Balogun, 29, is a free agent at the end of his contract and is set to join the Terriers after having talks over the move. 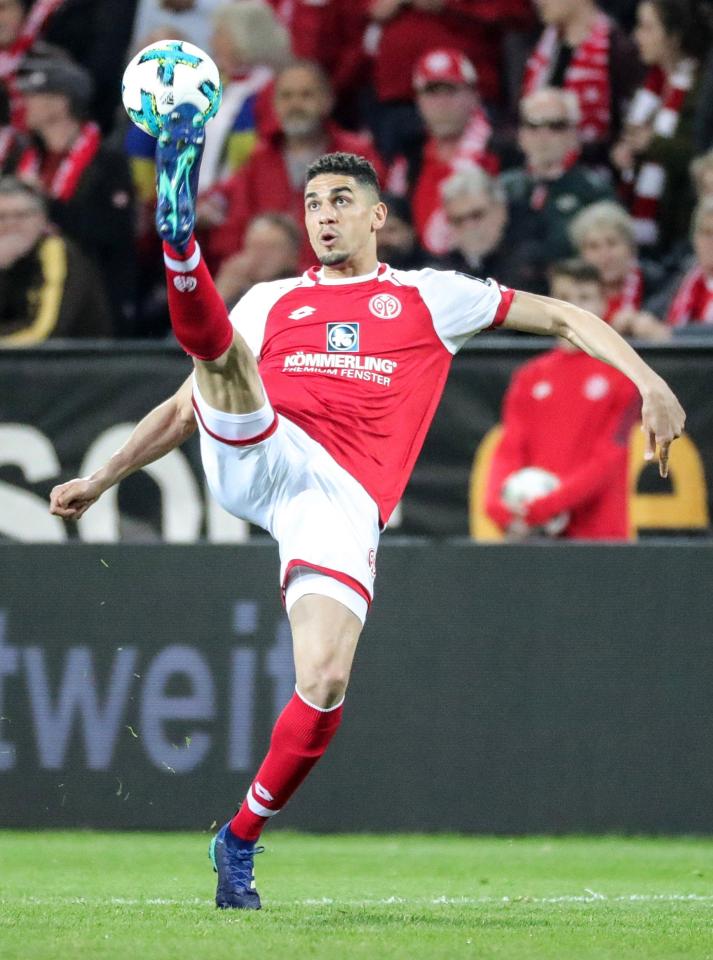 The Berlin-born defender plays centre half but can also turn out at full back and would join the German colony at the club.

Meanwhile, coach David Wagner’s future is still uncertain but owner Dean Hoyle is pressing on with his bid to get him to sign a new deal.

And Hoyle will also look to appoint a German sport director.

Erik Stoffelshaus from Lokomotiv Moscow is top of their wish list. 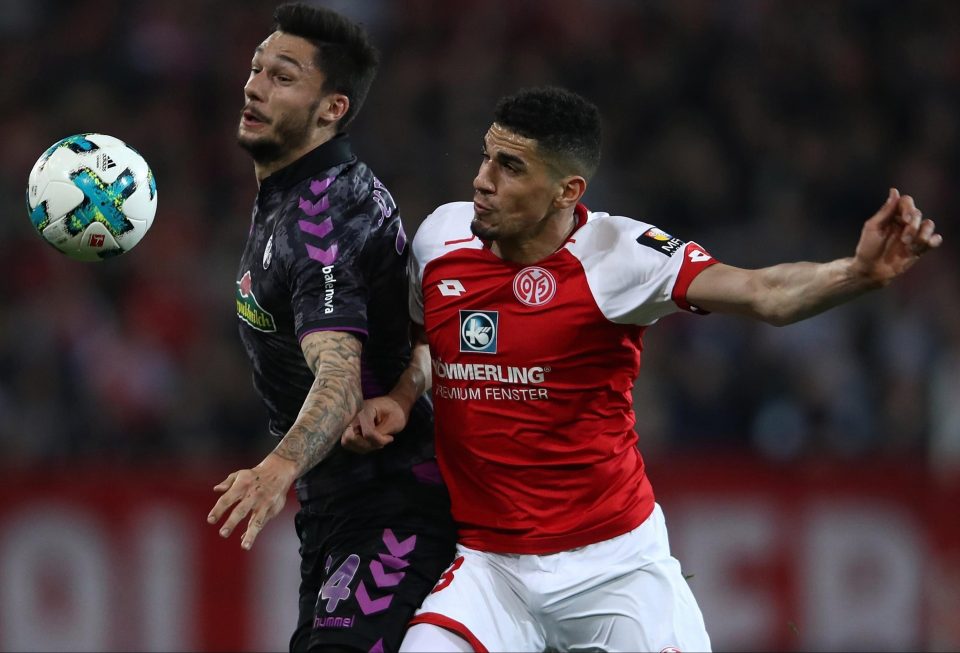 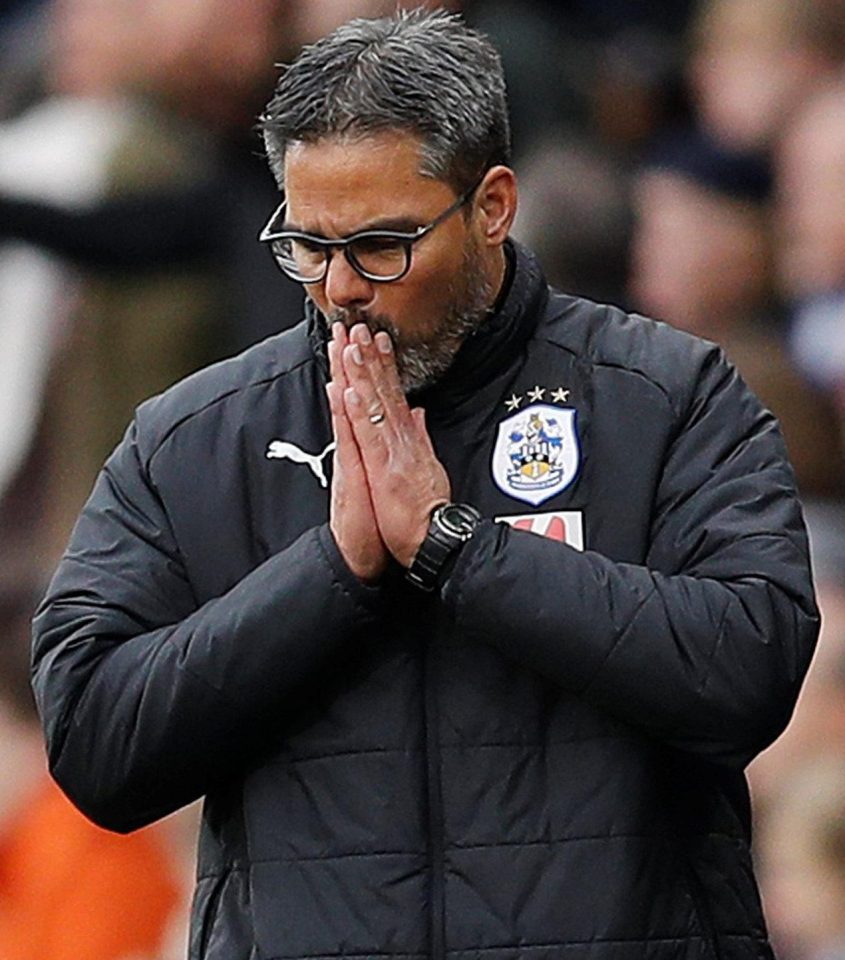 Hoyle is a big fan of how Germans run their clubs and Wagner’s performance has only enhanced that opinion.

They face champions Manchester City, plus Chelsea and Arsenal.

But the Terriers have already been looking to next term, and not just with Balogun.

Huddersfield and relegation rivals Southampton have both been linked with Belgium winger Anthony Limbombe. 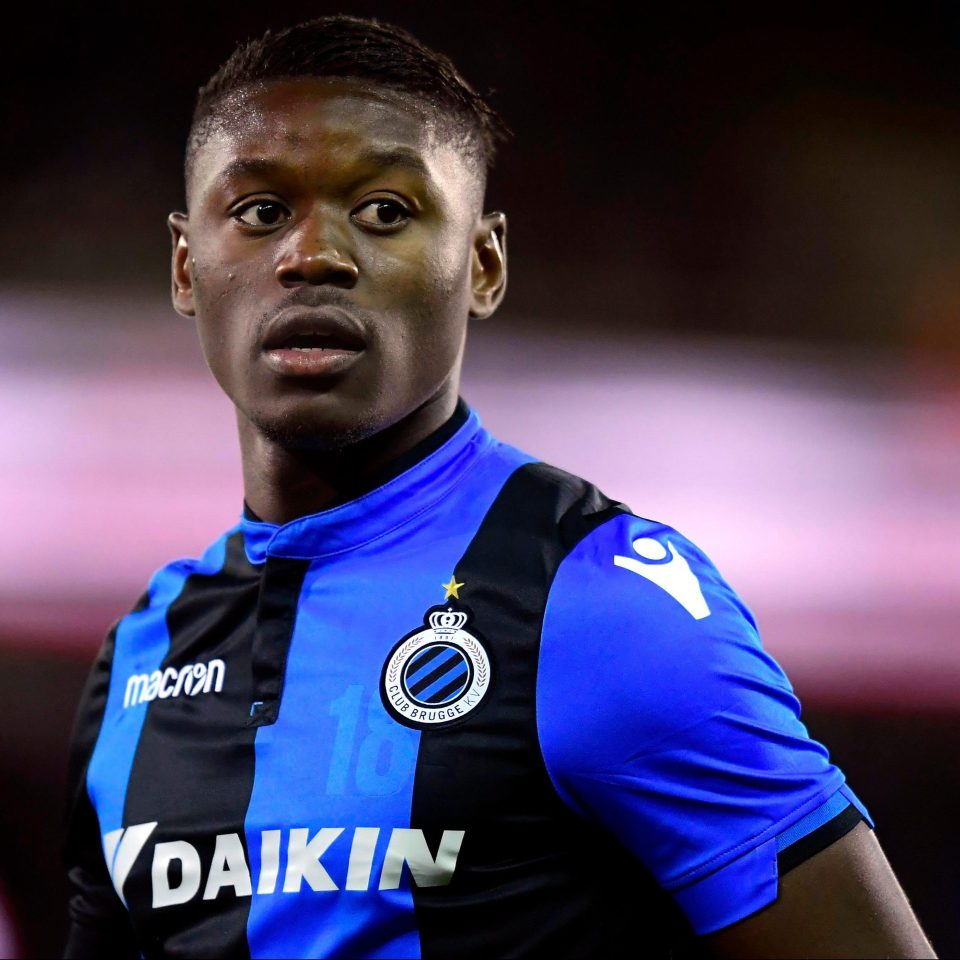 The 23-year-old has inspired Club Brugge to the top of the Belgian league.

But the £13million-rated former Leeds target, who has hit six goals in 38 games, recently signed a contract extension until 2021.

Reports in Belgium claim Limbombe will be on the radar of the two Premier League strugglers – if they stay up.