Home » Sport » Hulk Hogan could make sensational return to WWE in 2018, according to Jim Ross

Hulk Hogan could make sensational return to WWE in 2018, according to Jim Ross Hulkster was banished by the world's biggest wrestling promotion after a video surfaced of him using racist language in 2015. 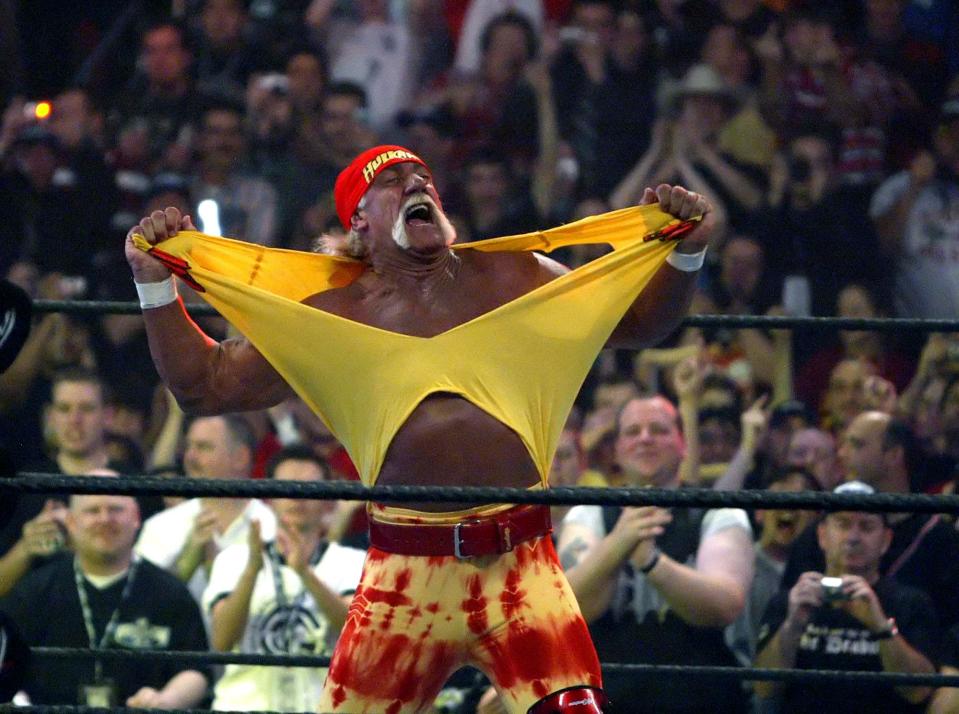 But the WWE announcer and executive believes that a comeback could be on the cards.

Hogan's name was erased from WWE history and he was shunned by the company after the audio tape was released.

But the American commentator believes that he deserves a second chance as he has "paid his price". 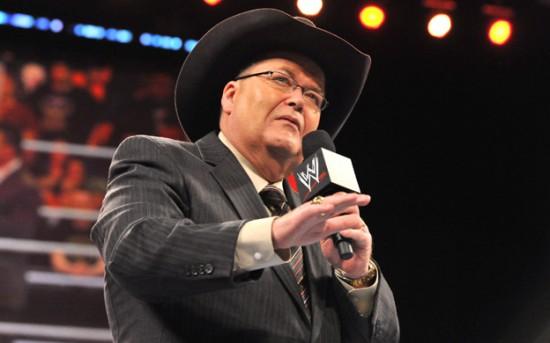 He said: "The world has an interesting way of forgiving others.

"The guy has paid his price.

"He had a trial. He lost jobs. He had a court case.

"I don't know what more he needs to do. 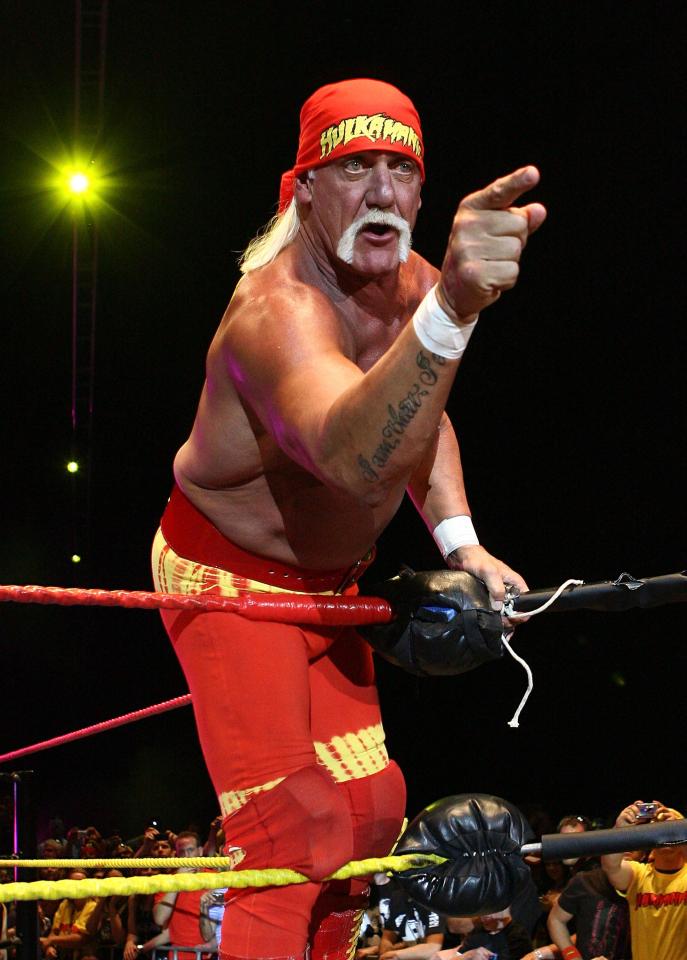 "And why are we his judge and jury?

"I don't know what Terry (Hulk Hogan) is able to do physically.

"If he can get back into the WWE, at least on a reoccurring role type basis, in my opinion, if I were there, I would encourage that development.

"I believe he belongs on that television show or in WWE in general. And that, somewhere in 2018 will happen." 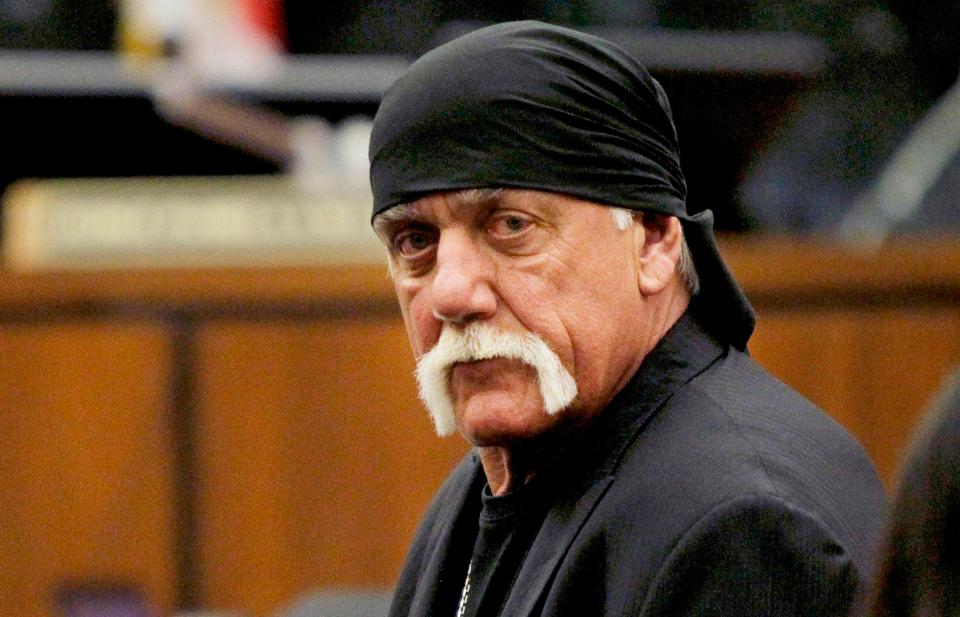