Home » Sport » Hundreds of tennis matches fixed each year with up to THREE a day towards end of season, two-year £15m investigation finds

Hundreds of tennis matches fixed each year with up to THREE a day towards end of season, two-year £15m investigation finds The growth of live online match betting has brought a huge surge in approaches to players, leading to a situation that is "grimmer than grim." 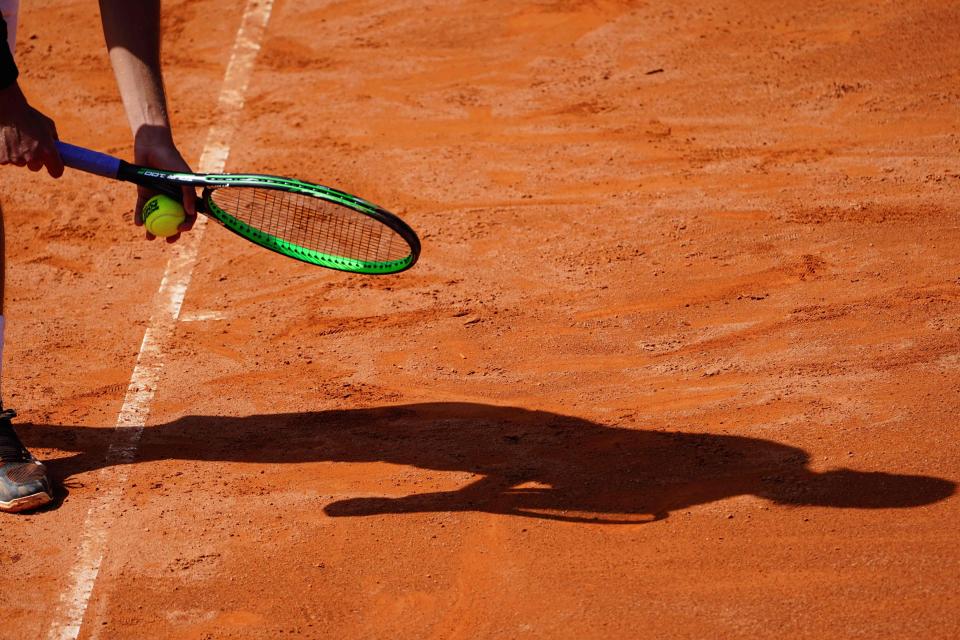 There is even a “fixing season” in the last three months of the year, when up to three matches every DAY are bent.

Despite being told of the scale of the problem 13 YEARS ago, tennis has been far too slow to respond, with its official investigations unit deemed “understaffed” and unable to cope.

But there is no evidence, so far, that the game at the highest level is corrupt.

Those were the findings of a two-year investigation, costing £15m and carried out by a three-person team headed by Adam Lewis QC. 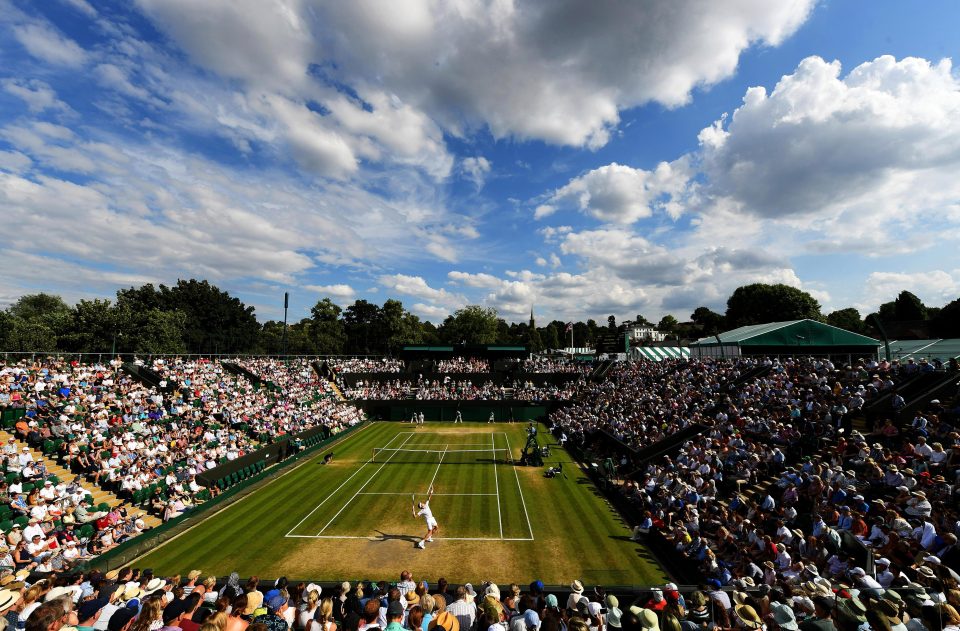 The interim report, launched after match-fixing claims were aired in January 2016, lays bare the serious issues confronting the game at the lower levels.

And while there is no evidence of “widespread” fixing at Grand Slam levels, more than one in six players asked reported knowledge of betting at the four main events in the tennis calendar.

Lewis and his team interviewed 115 male and female players, while also receiving survey results from another 3,218.

Some 30 Grand Slam matches have alerted the London-based Tennis Integrity Unit over the past four years years – including one in the main draw at last year’s Wimbledon and two more in the qualification rounds. 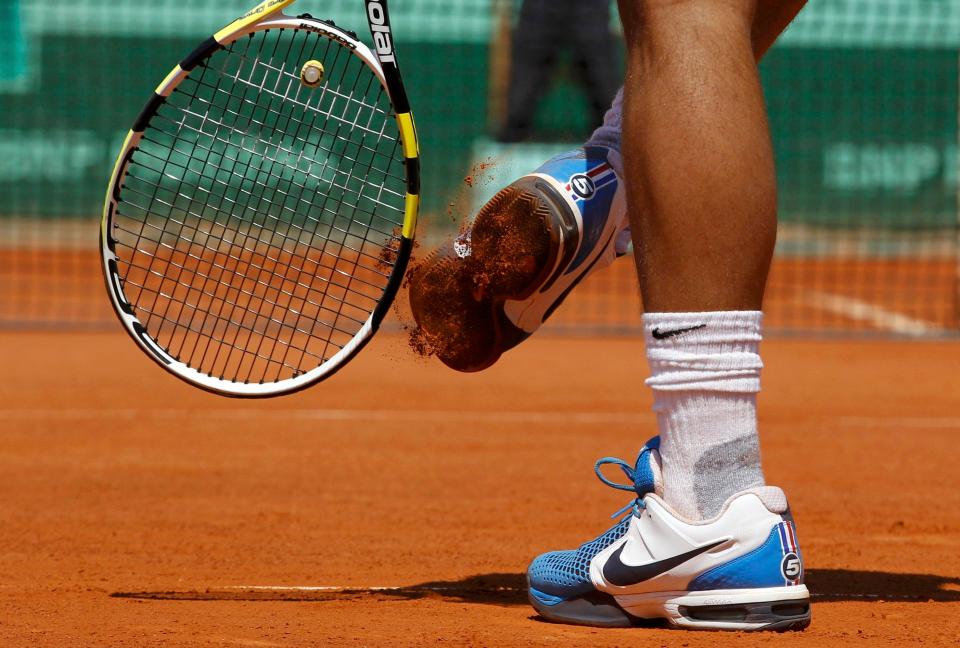 But the reality of life on the professional tour and the inability of the vast majority of players to make ends meet has put the integrity of the game at risk with matches involving 842 players under scrutiny between 2013 and 2017.

The report found that while there are around 15,000 professional players worldwide, less than 600 – 336 men and 253 women – win enough money each year to “break even”, figures that exclude the costs of paying their coaches.

With winning prize money for the lowest tier “Futures” events – there are more than 1,000 of these over the calendar year – less than £3,000, players would have to win 10 events per year to merely fund their lives.

These tournaments are played at small venues, attracting few spectators and often officiated by a single umpire. 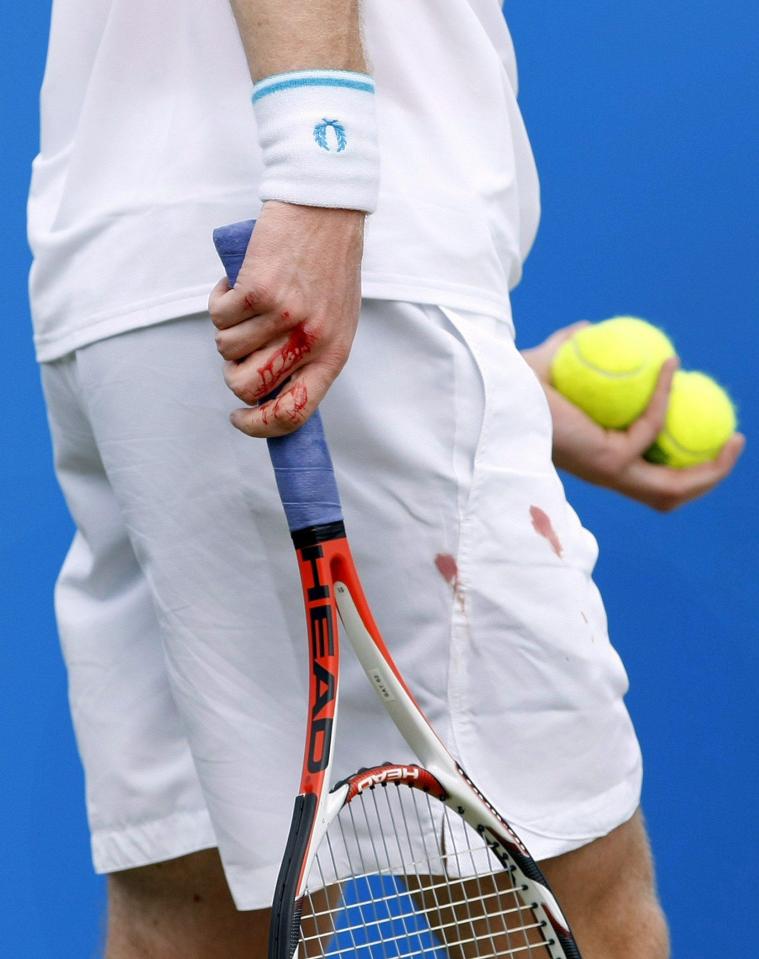 But since 2012, as part of a deal for point by point scoring at low level tournaments between the International Tennis Federation and data specialists Sportradar, currently worth more than £50m, the problem has intensified, with 346 suspect matches worldwide last year.

Lewis warns: “There is a fertile breeding ground for breaches of integrity.

“The imbalance between prize money and the cost of competing places players in an invidious position by tempting them to contrive matches for financial reward.

“Some players, or their financial backers, are tempted to use betting to secure the funding they need to continue.

“Players may “self-fund” by betting on themselves to lose a match which they are happy to lose so they can move on to another tournament.

“We have found there is a significant and growing integrity problem at the lower levels, mostly involving men.

“But while no level appears immune, the evidence suggests this has not reached a significant level at Grand Slam events, ATP or WTA Tour events.”

The report, which calls for the end of live-scoring on the internet for the lower-tier tournaments, suggested sport failed to react to the 2005 report by Richard Ings, a former ATP vice-president, who found men’s tennis faced a “clear” corruption threat.

It also criticised the Tennis Integrity Unit, the sport’s investigators, which has brought just 35 successful disciplinary cases since it was established in 2009.

That unit now has 17 staff but is accused of recruiting too many investigators from the same background in British law enforcement with too few having wider language skills.

"Betting operators have expressed doubts over whether there is any benefit in providing betting alerts.”