Hungry Lions out to back up AFL victory against Blues 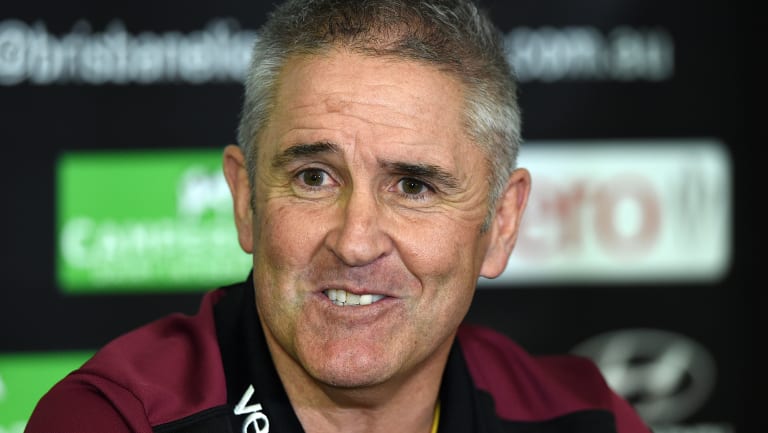 Chris Fagan is happy with his side’s attitude going into their match against Carlton.

Brisbane have their sights firmly set on claiming back-to-back wins for the first time in three years when they host fellow cellar-dwellers Carlton on Saturday afternoon.

The young Lions ticked off another milestone last Sunday, winning on the road for the first time under coach Chris Fagan with a 55-point demolition of Fremantle at Optus Stadium.

There was plenty to like for the Lions, who also won every quarter of the game for the first time during Fagan's time in charge.

But the coach knows it will count for little unless the 17th-placed Lions can back it up against the bottom-placed Blues at the Gabba.

He has been heartened by the fact his players have been the ones to put the challenge on the agenda.

"They're all the things we've got to do if we want to become a good team: start stringing wins together, win on the road," Fagan told reporters on Tuesday.

"I've got no reason not to be confident. They're hungry, and they spent a lot of time talking about it yesterday morning.

"It wasn't me pushing them, it was them pushing each other. That's going to be the key to it."

"It was a really good all-round effort from him and a real glimpse into what his potential is, because he's nowhere near reaching that at the moment," Fagan said.

"He was pretty disappointed with his performance against GWS (last week). He didn't have a great game. He was probably lucky to stay in the side and he knew it.

"It was a good sign he responded to that performance with a better one this week."