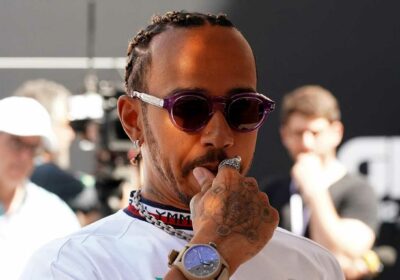 LEWIS HAMILTON erupted at his Mercedes team during Friday's practice session ahead of the Monaco Grand Prix, saying: "I'm f***ing losing my mind."

The seven-time world champion, 37, has endured a tough start to the 2022 season with Mercedes struggling to keep up with Red Bull and Ferrari. 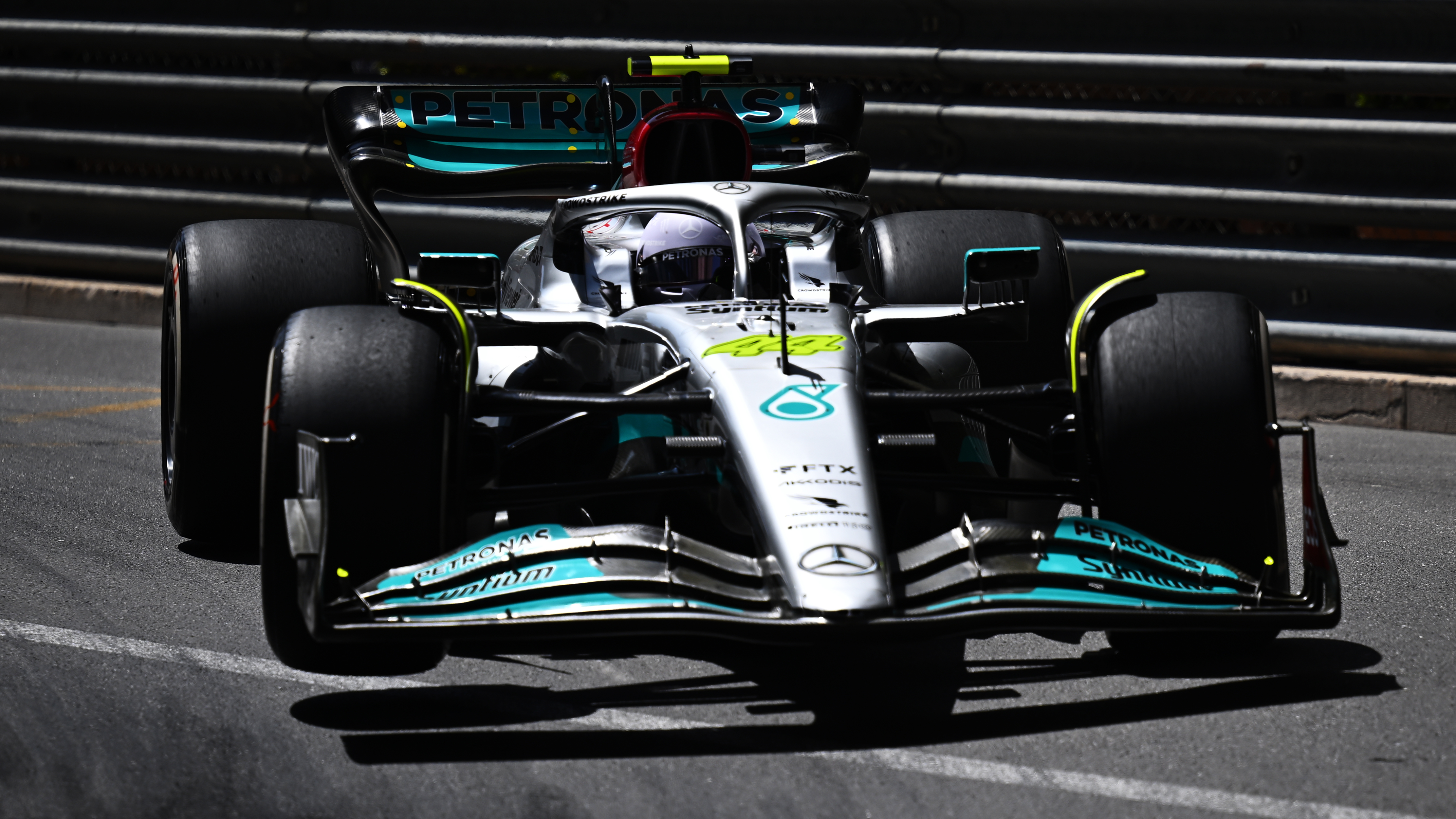 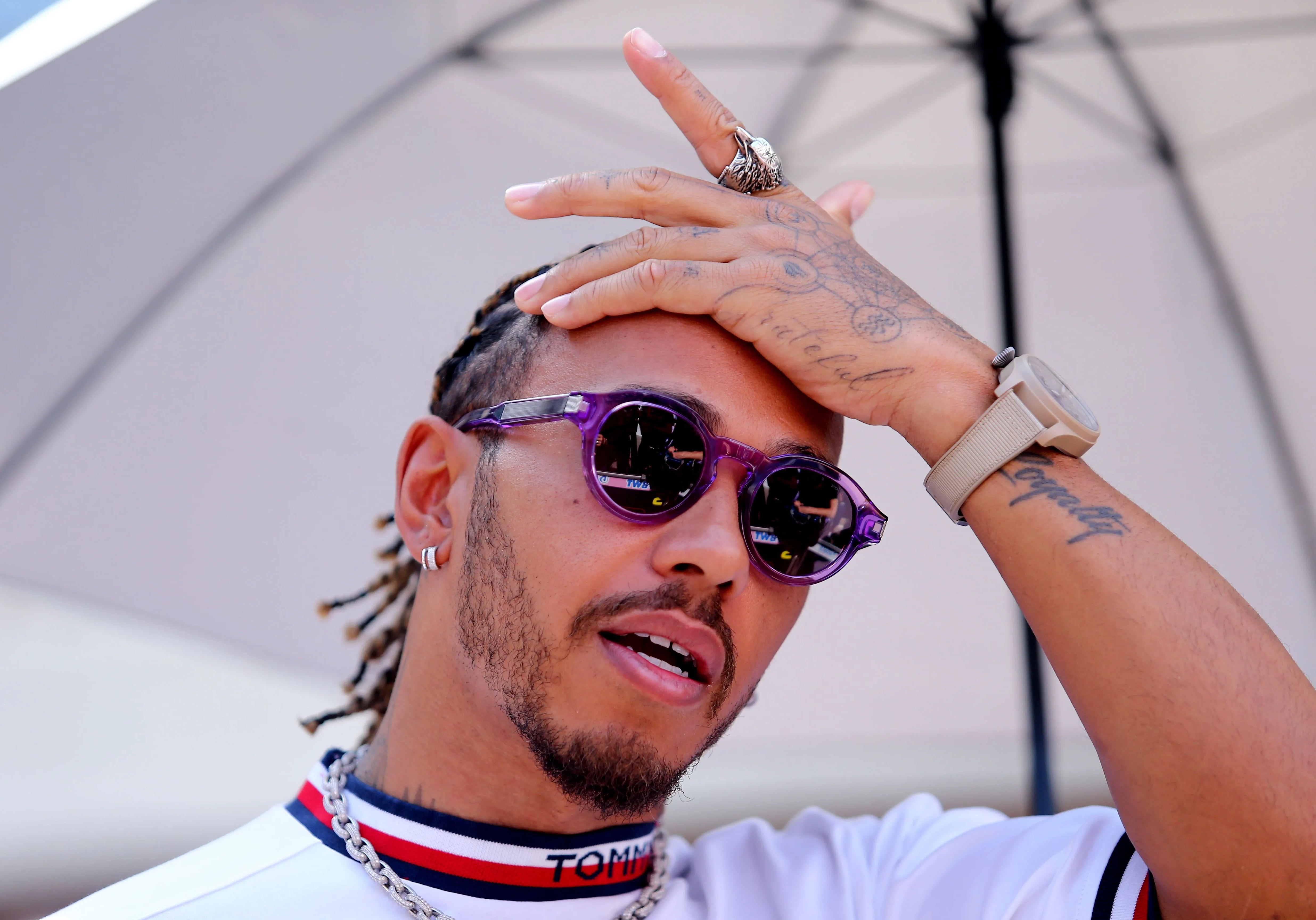 The team have struggling with porpoising issues all year.

And Hamilton finally let rip at the Mercedes garage as both he and team-mate George Russell struggled with their suspension around the narrow, weaving Monte Carlo circuit.

The Brit ace addressed the cockpit over the team radio as his frustration finally boiled over – even sarcastically saying he needs "elbow pads" for protection.

A furious Hamilton roared: "It is so bouncy out here, mate. 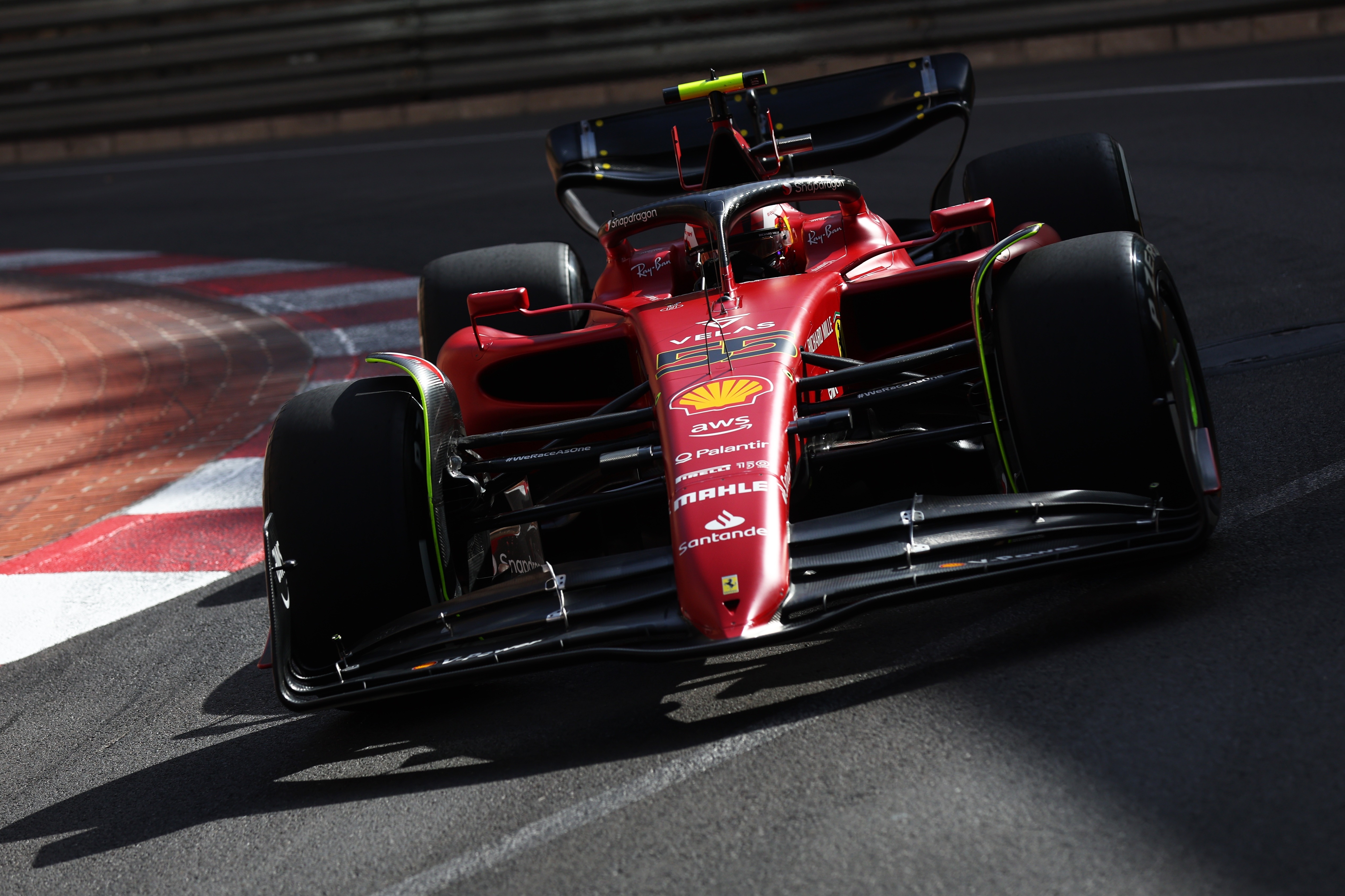 "I need elbow pads in this cockpit because it is bouncing so much."

Mercedes have struggled all season, with team boss Toto Wolff even calling the car "undriveable".

The team briefly showed signs of life at last weekend's Spanish Grand Prix with Russell finishing third and Hamilton fighting back from 19th following a first-lap puncture to take fifth. 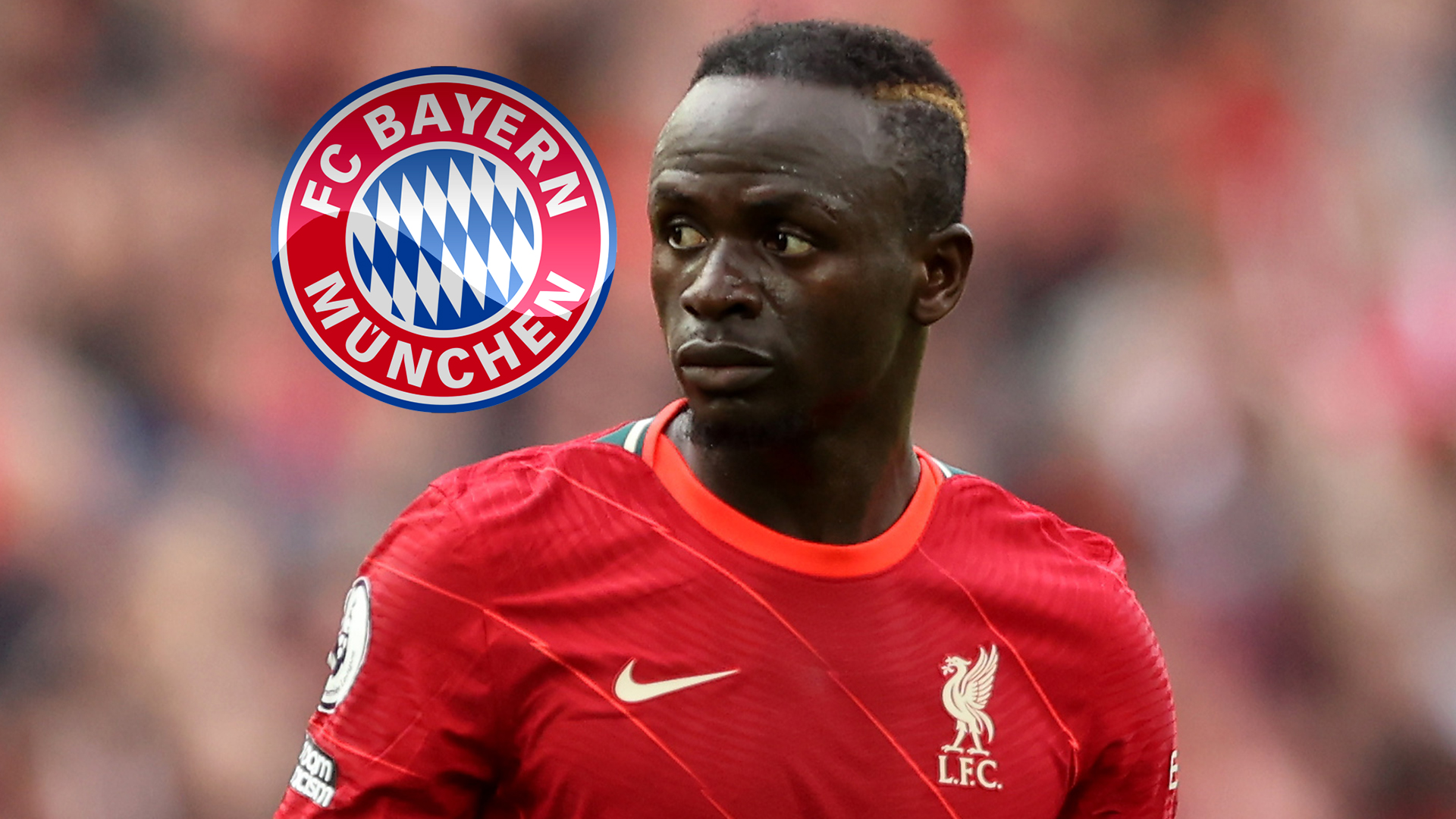 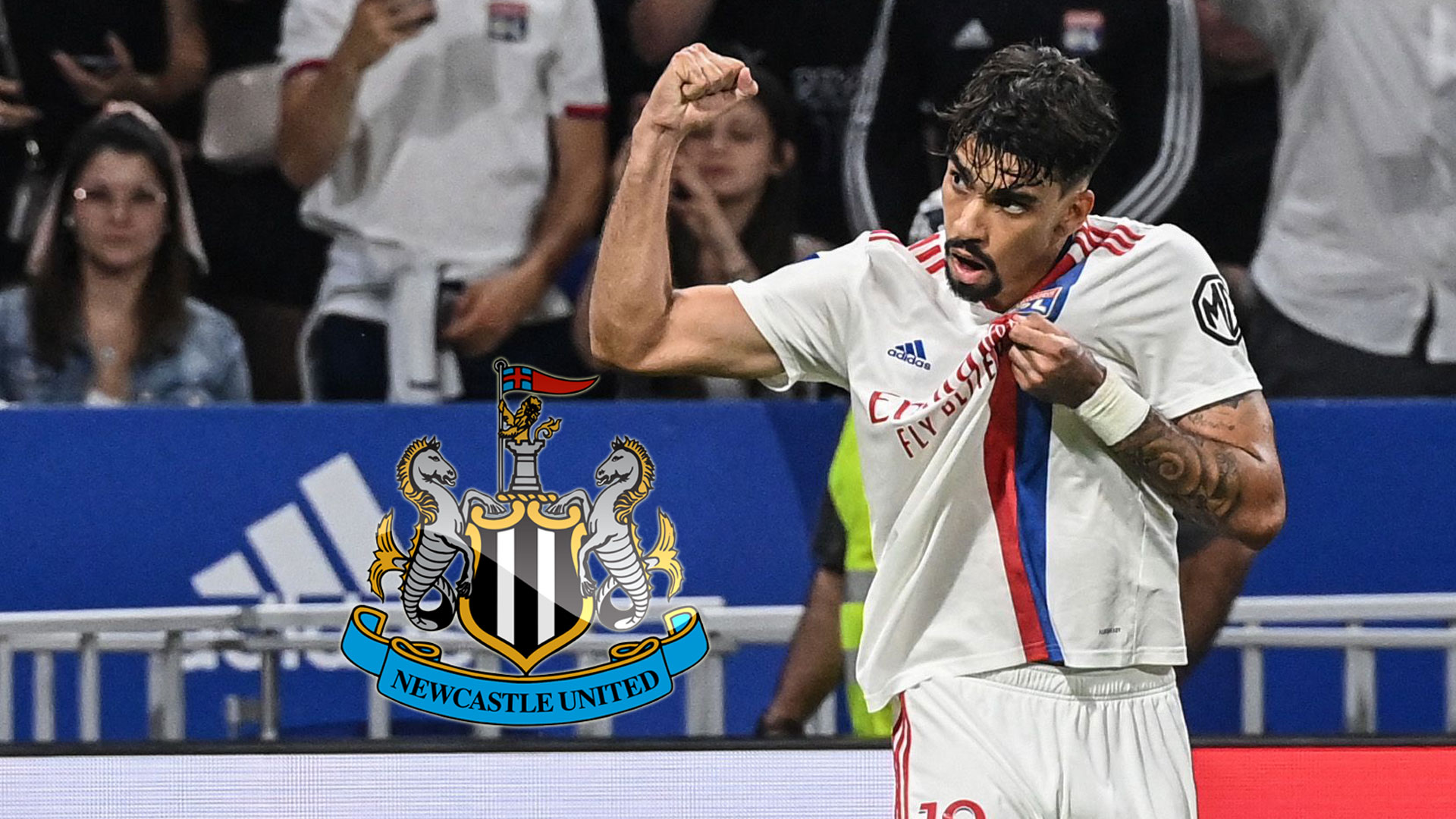 But they were back to their struggling ways in Monaco as home hero Charles Leclerc posted the fasted time ahead of Sergio Perez and Carlos Sainz.

Wolff was quick to defend Hamilton and took aim at his Mercedes yet – yet again calling the car "undriveable".

He told Sky Sports: “I think we have a ride issue, that’s something that we had through the season and is on the bouncing.

"Sometimes it’s a combination between error and stiffness, today it’s the stiffness.

“It looks like our car performs because we were quick, maybe not at the end where we had the hard tyre on and were doing long runs but overall I think it’s undriveable like this.

"I think [we have to] work on the setup. Try and make it a little bit more enjoyable for them.

"We want to have a fast car. We are coming closer in any case, learning more and more so that is a positive.”