Trophies, signed photos and shirts belonging to the ex-Arsenal striker were snapped up at auction after his ex-wife Deborah failed to keep up payments on a lock-up unit in Orlando, Florida. 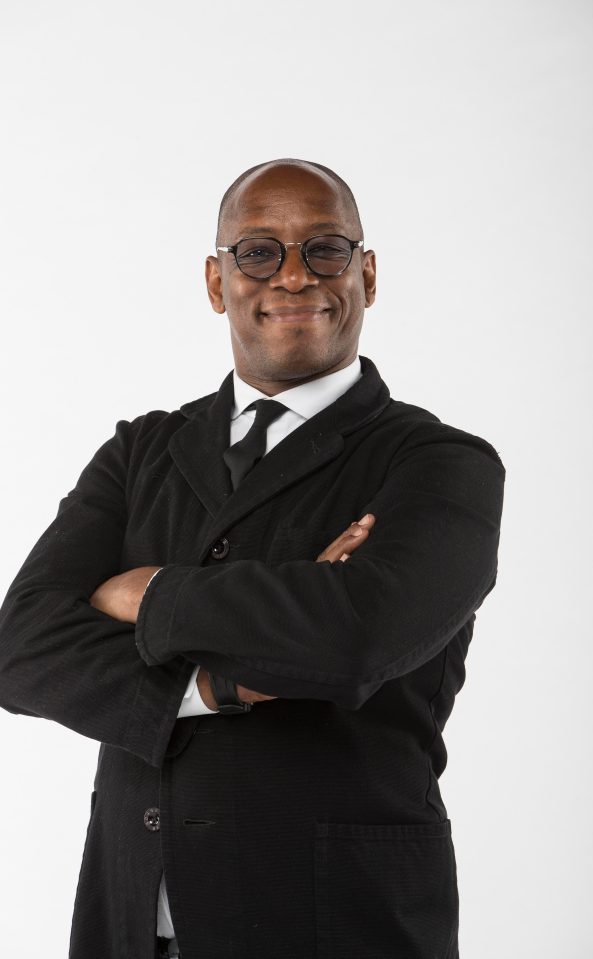 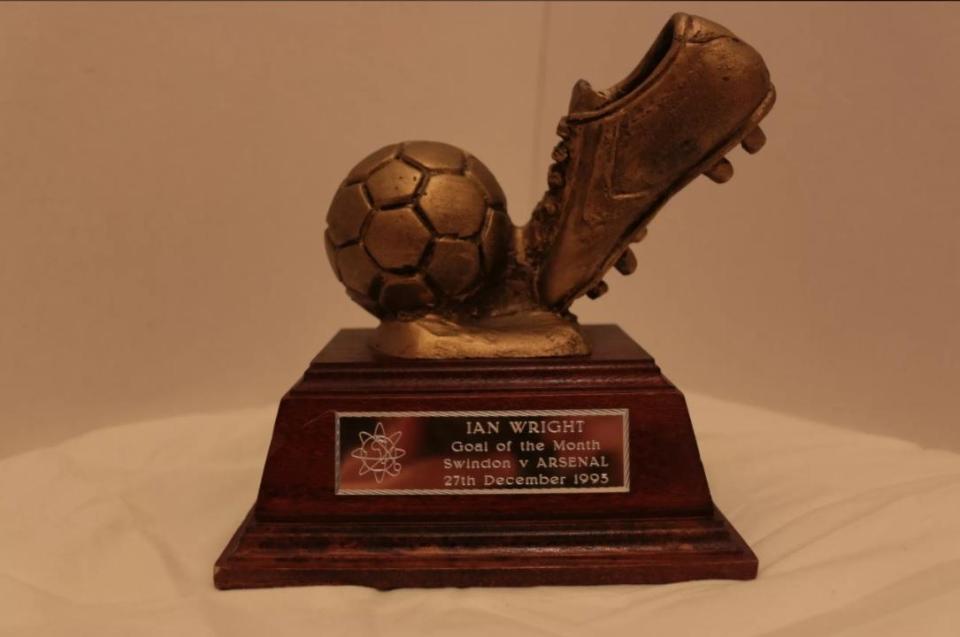 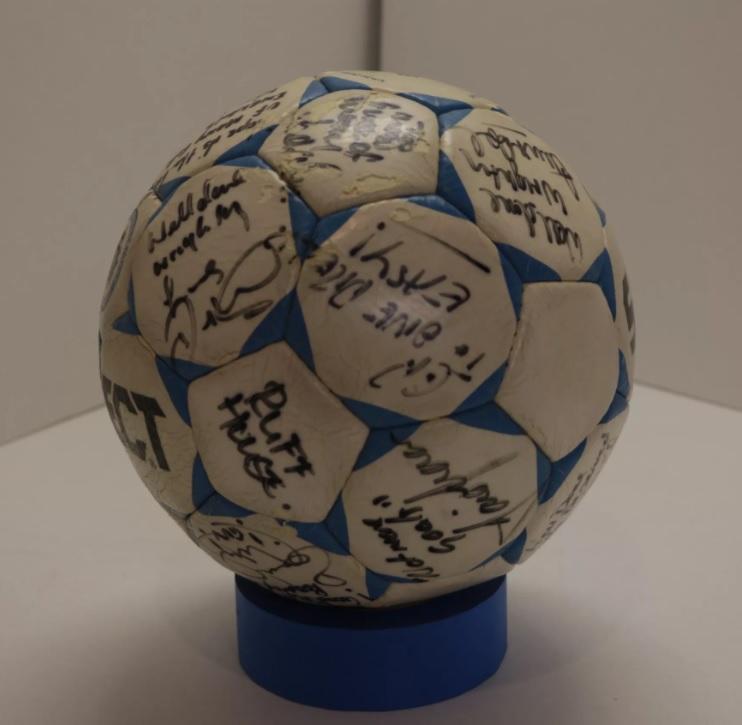 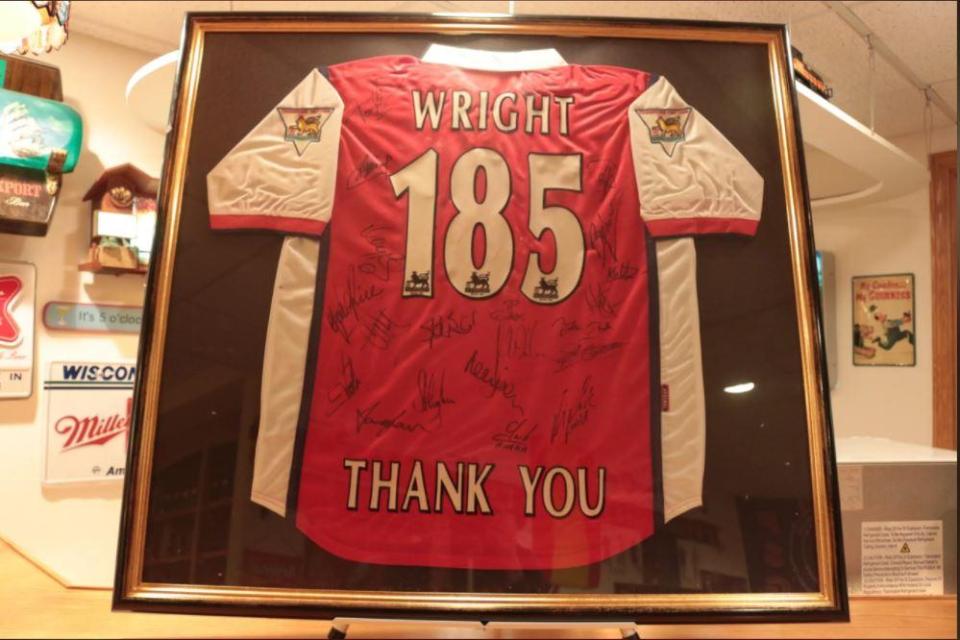 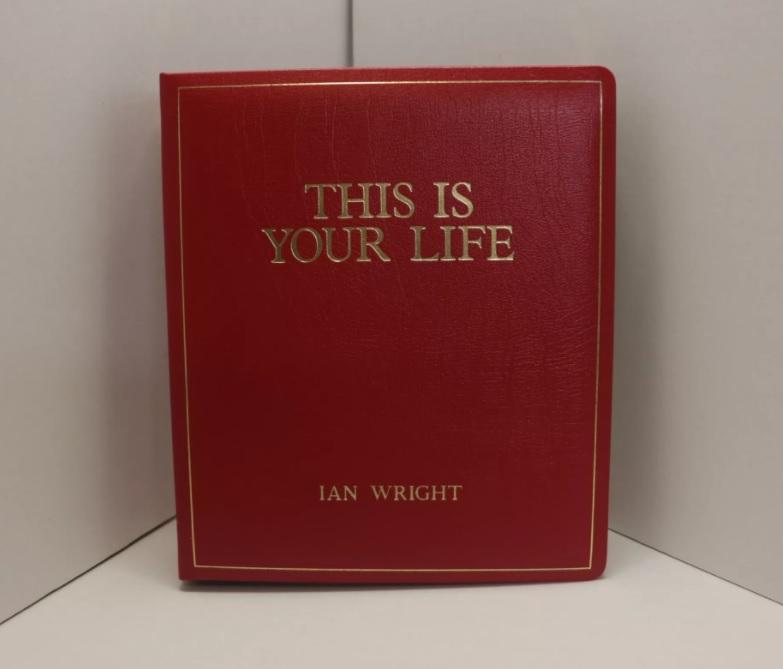 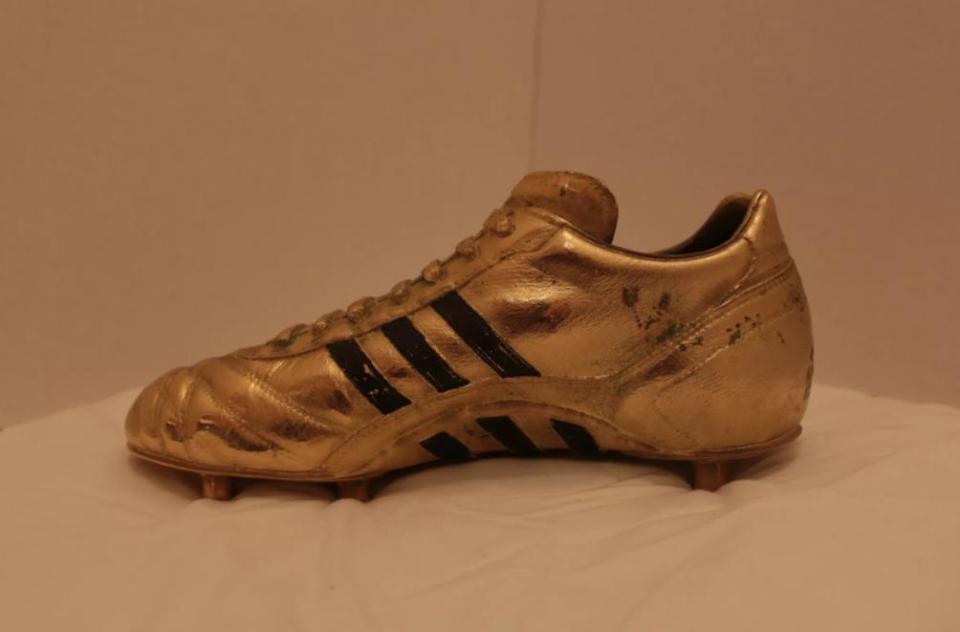 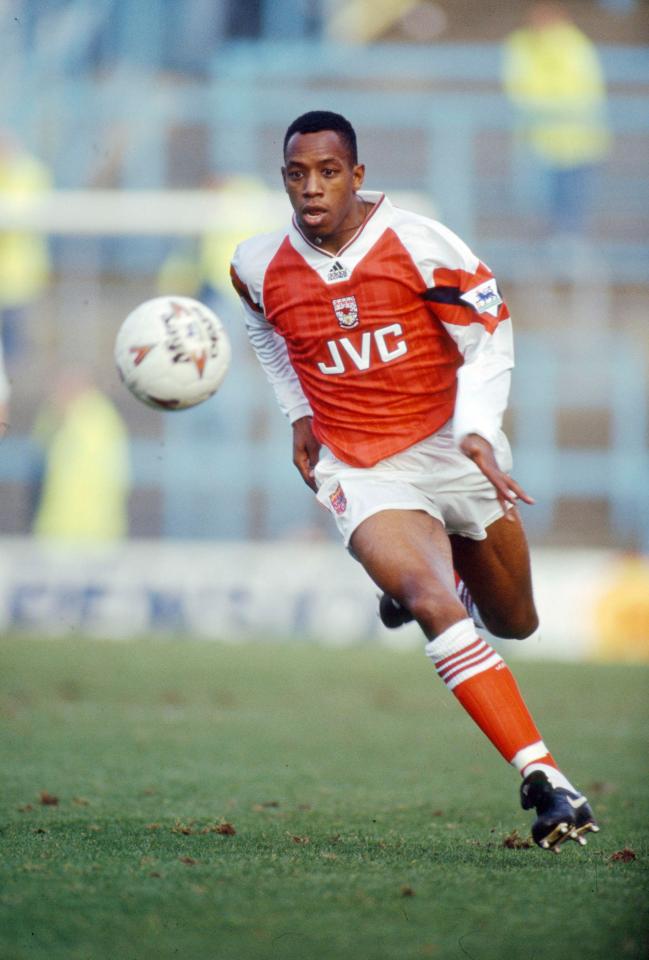 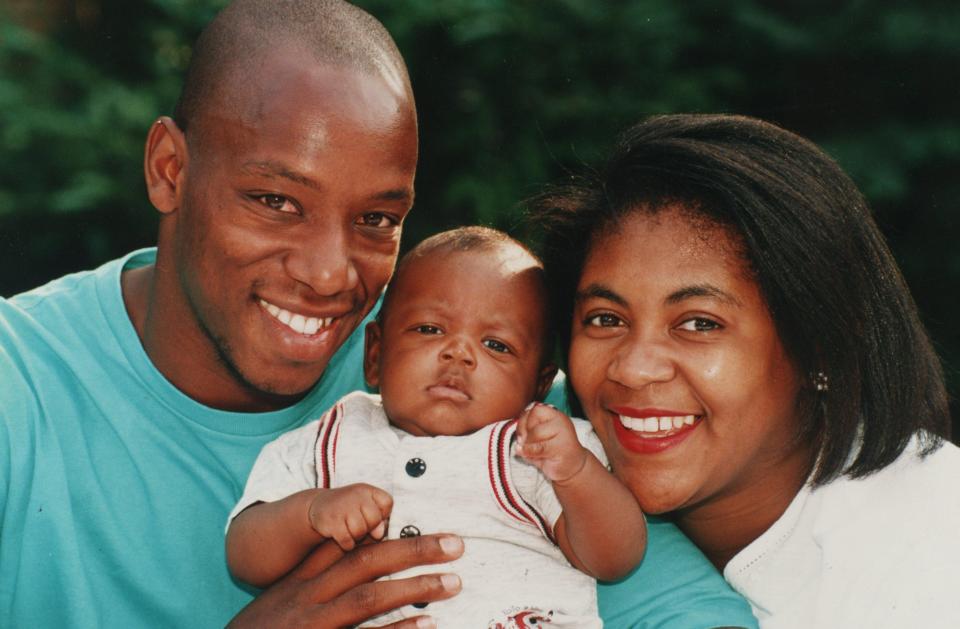 Around 500 of TV pundit Wrighty’s mementos are up for sale on a website after being bought by a US dealer.

Former England star Ian, 54, said: “It’s really sad that it has come to this.”

Among the items is a signed Arsenal shirt with the number 185 — given to Wrighty in 1998 to mark his then record goal tally for the Gunners.

There are also 35 trophies, a This Is Your Life red book, and a shirt from footballing son Shaun Wright-Phillips.

Deborah said the lock-up memorabilia was sold last summer without her knowledge. She added: “I was late on the payment. They were repossessed.