Injury fears for player's life force match to be abandoned NPL Victoria’s high-profile clash between Heidelberg United and South Melbourne was thrown into chaos on Saturday night with what was feared to be a life threatening injury to cult Heidelberg player  Harry Noon forcing the match to be abandoned.

The 24-year-old collided with the corner flag in the 22nd minute and sustained an horrific gash to his leg.  He rose briefly before collapsing to the ground near the advertising boards surrounding the pitch. 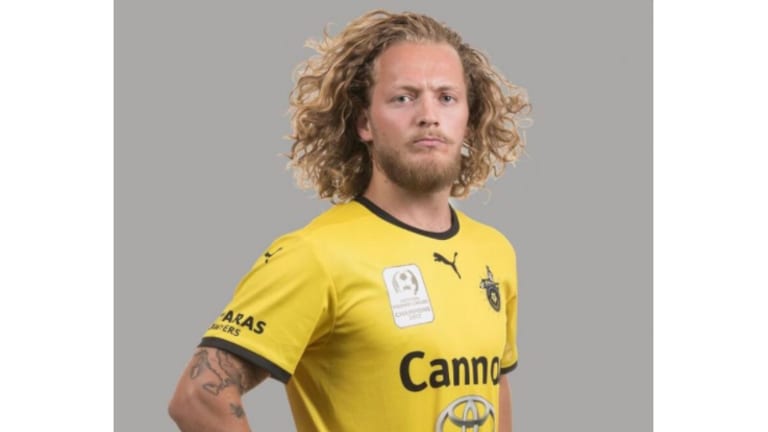 Heidelberg officials wrapped towels around the midfielder's leg to stem the bleeding, fearing at first that he might have severed an artery. Examination revealed there was deep damage to the tendon and bone.

Noon remained motionless throughout the incident. Heidelberg officials had been told by 000 operators not move him in case any motion caused the arteries in his leg to open.

The Bergers  released a Twitter update on Sunday morning, declaring that “He [Noon] has avoided any serious tendon damage. Last night they flushed out his wound to prepare him for plastic surgery today.”