Home » Sport » Inside Arsenal star Pierre-Emerick Aubameyang's £3.5million Dortmund house including pool, cinema and its own lift which is up for sale

Inside Arsenal star Pierre-Emerick Aubameyang's £3.5million Dortmund house including pool, cinema and its own lift which is up for sale The Arsenal star has put his massive villa on the market through German website Real Estate Scout. 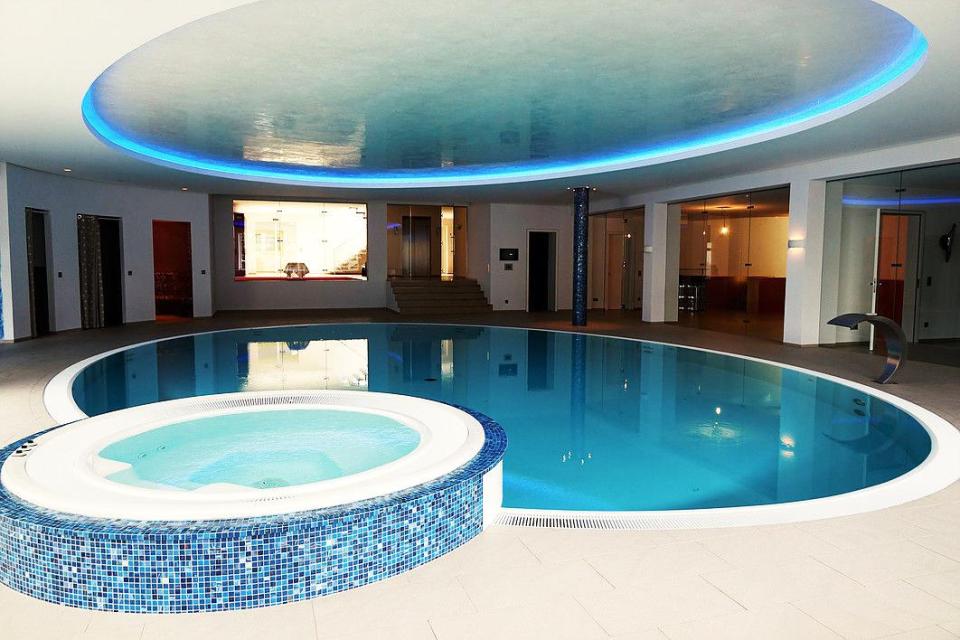 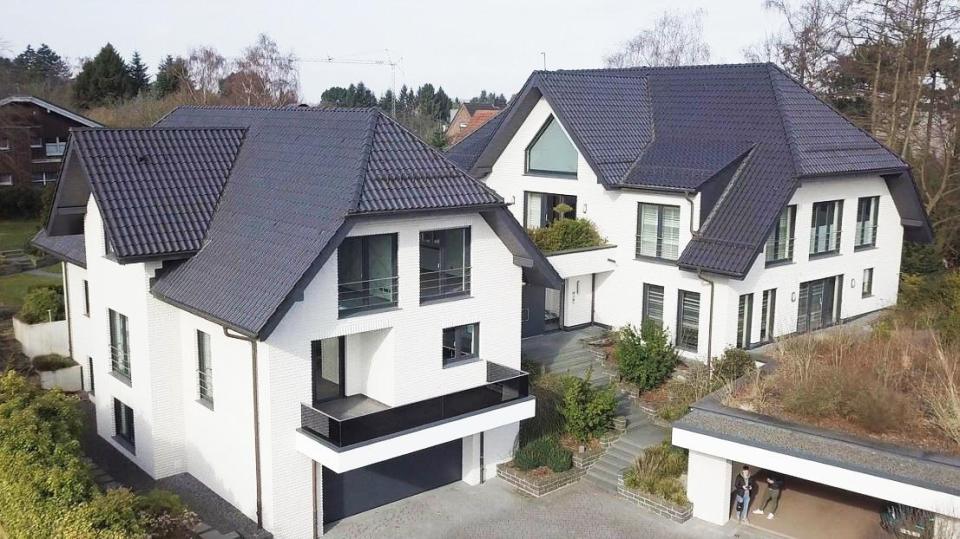 Aubameyang bought the place in January 2017 but spent just a year living there before moving to London.

The 16-room property comes with an indoor swimming pool, Jacuzzi, cinema and even a lift.

Aubameyang's Dortmund home also comes equipped with a basement and a huge garden.

There is plenty of parking space with two garages, which he used to store his £1.5million fleet of supercars, includeing his personal "Batmobile". 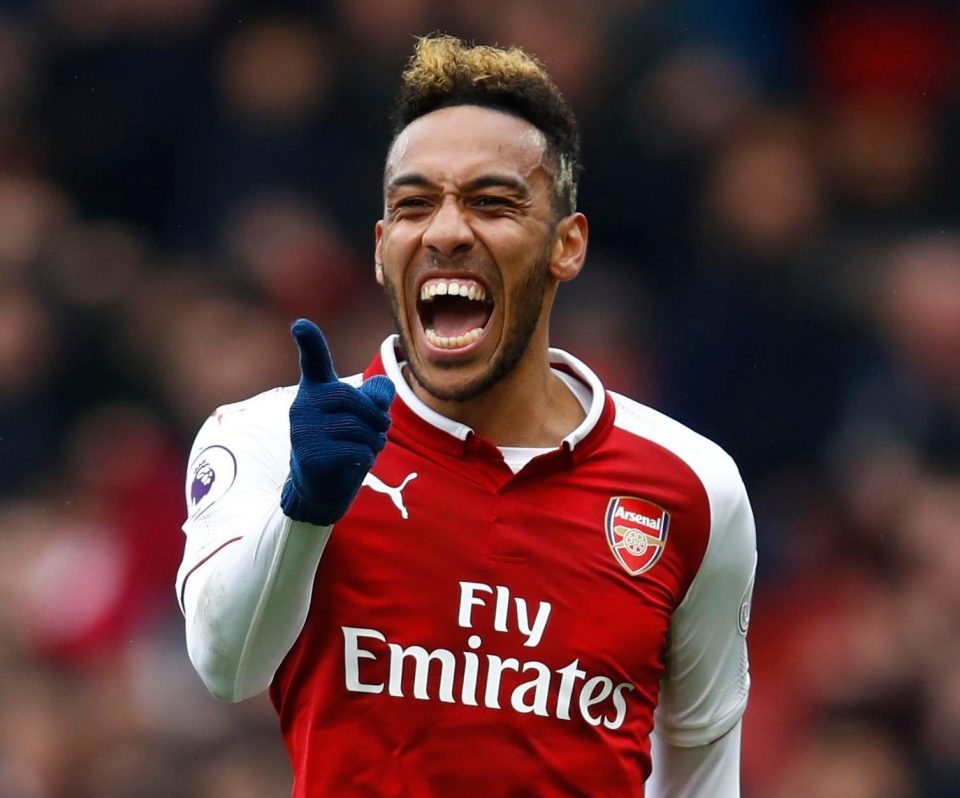 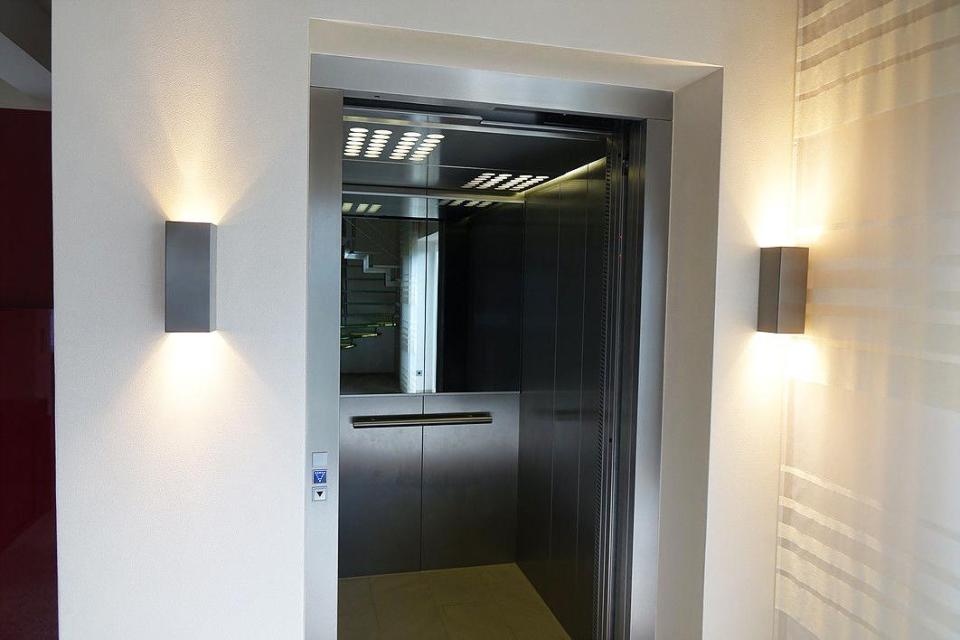 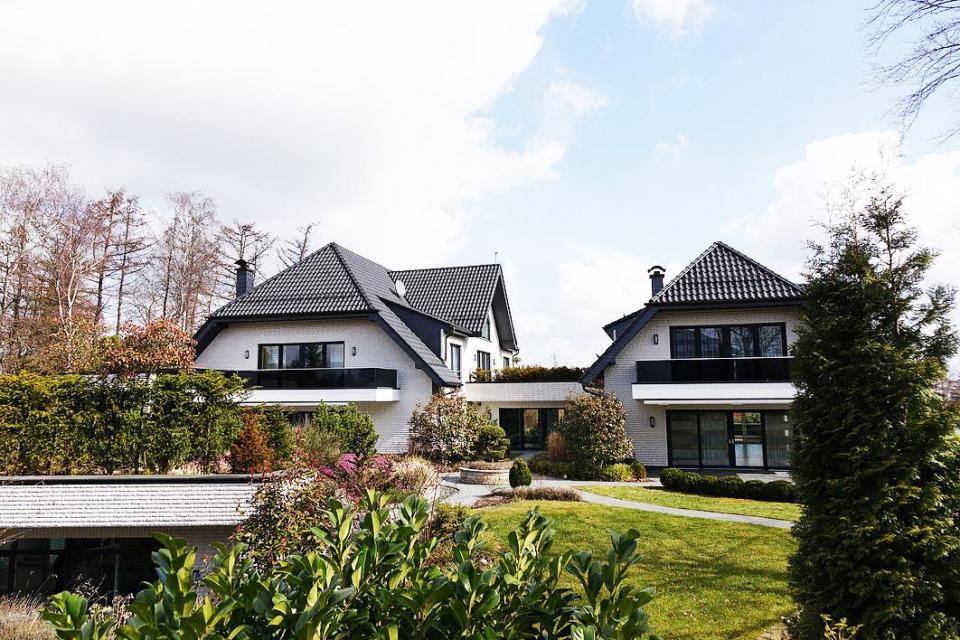 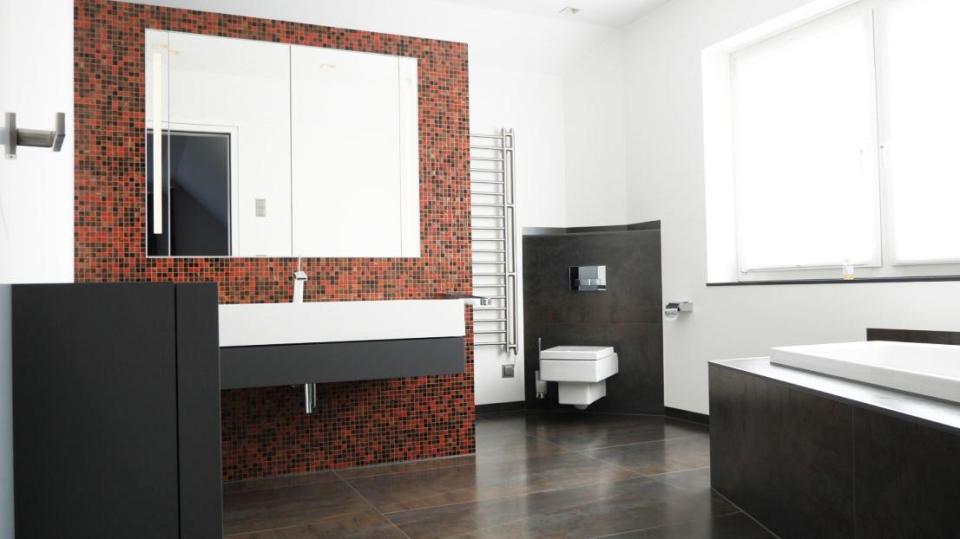 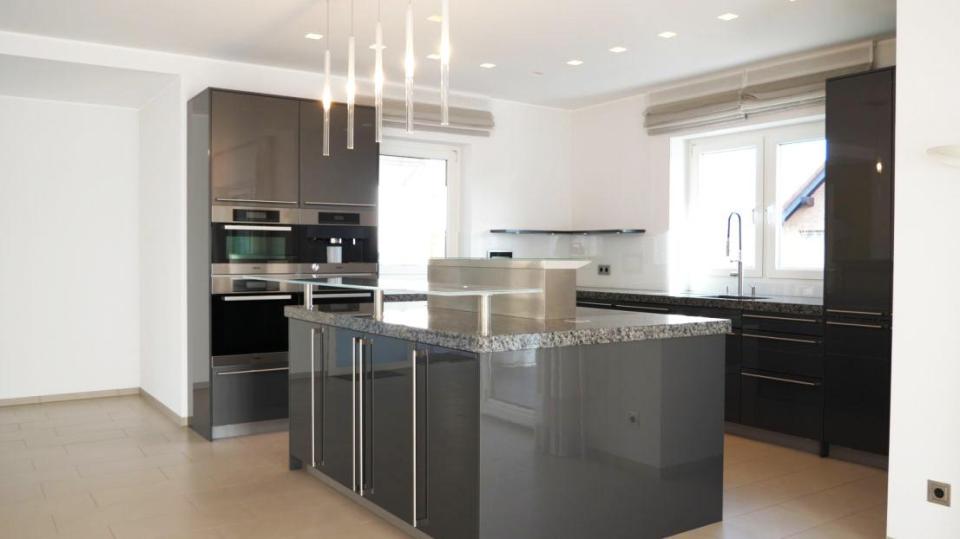 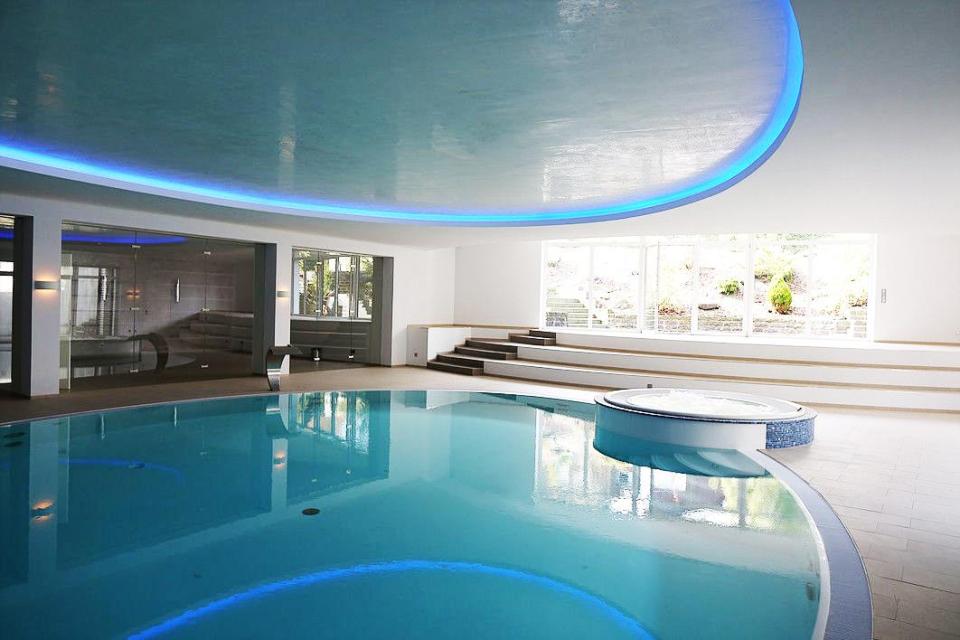 It is split into two buildings which are joined in the middle, complete with a huge balcony overlooking the drive.

With 972 square meters of space inside, there was more than enough room for the forward, his girlfriend Alysha Begague and their two children to live in.

It is not too dissimilar to the stunning £16m mansion he has upgraded to in the capital – which includes many of the same features.

Aubameyang, 28, had his belongings shipped to London and delivered by a German company in March. 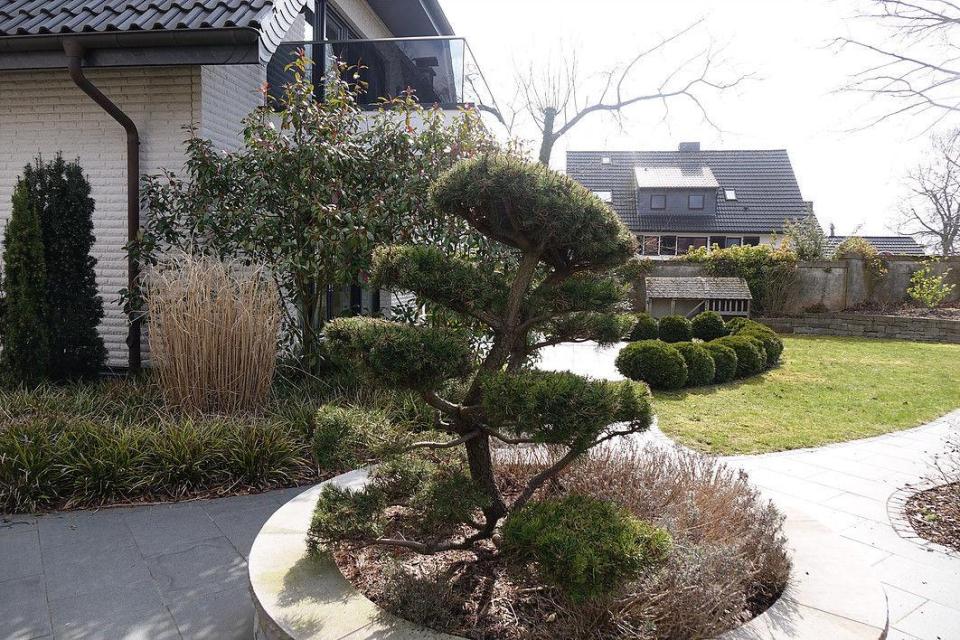 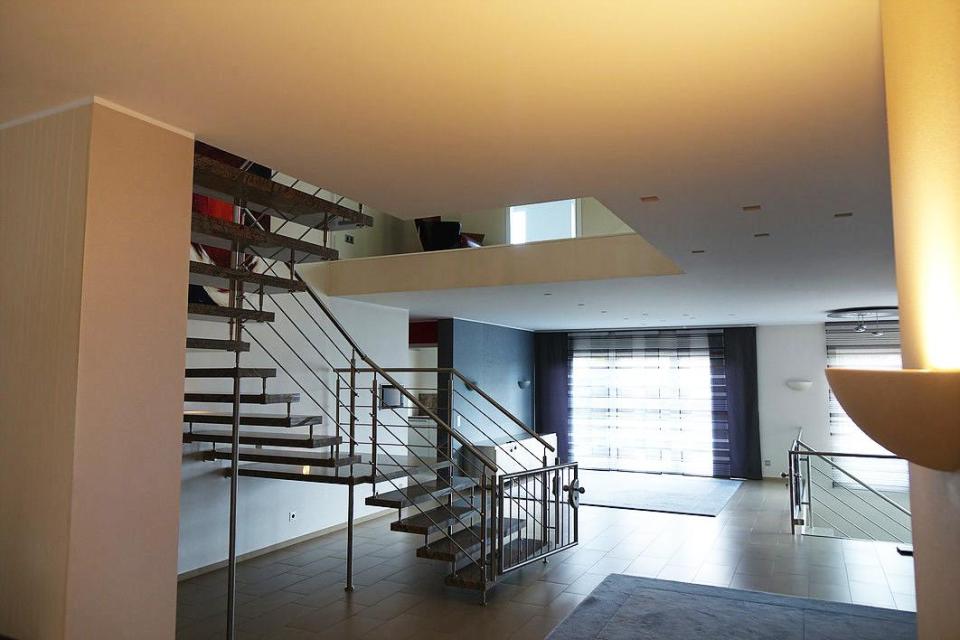 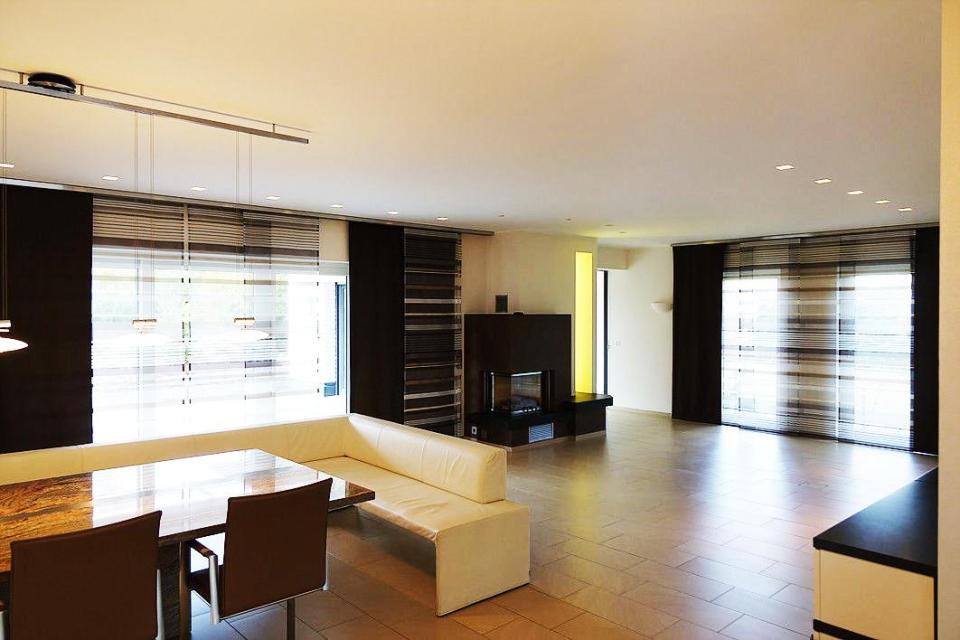 A second house in which the Gabon striker lived in while in Germany has already been sold.