LOGAN PAUL is king of the YouTubers when it comes to his property portfolio.

The internet personality, who put on a brave display against Floyd Mayweather in their eight-round exhibition fight, has earned millions from posting content on his channel that has 26 million subscribers. 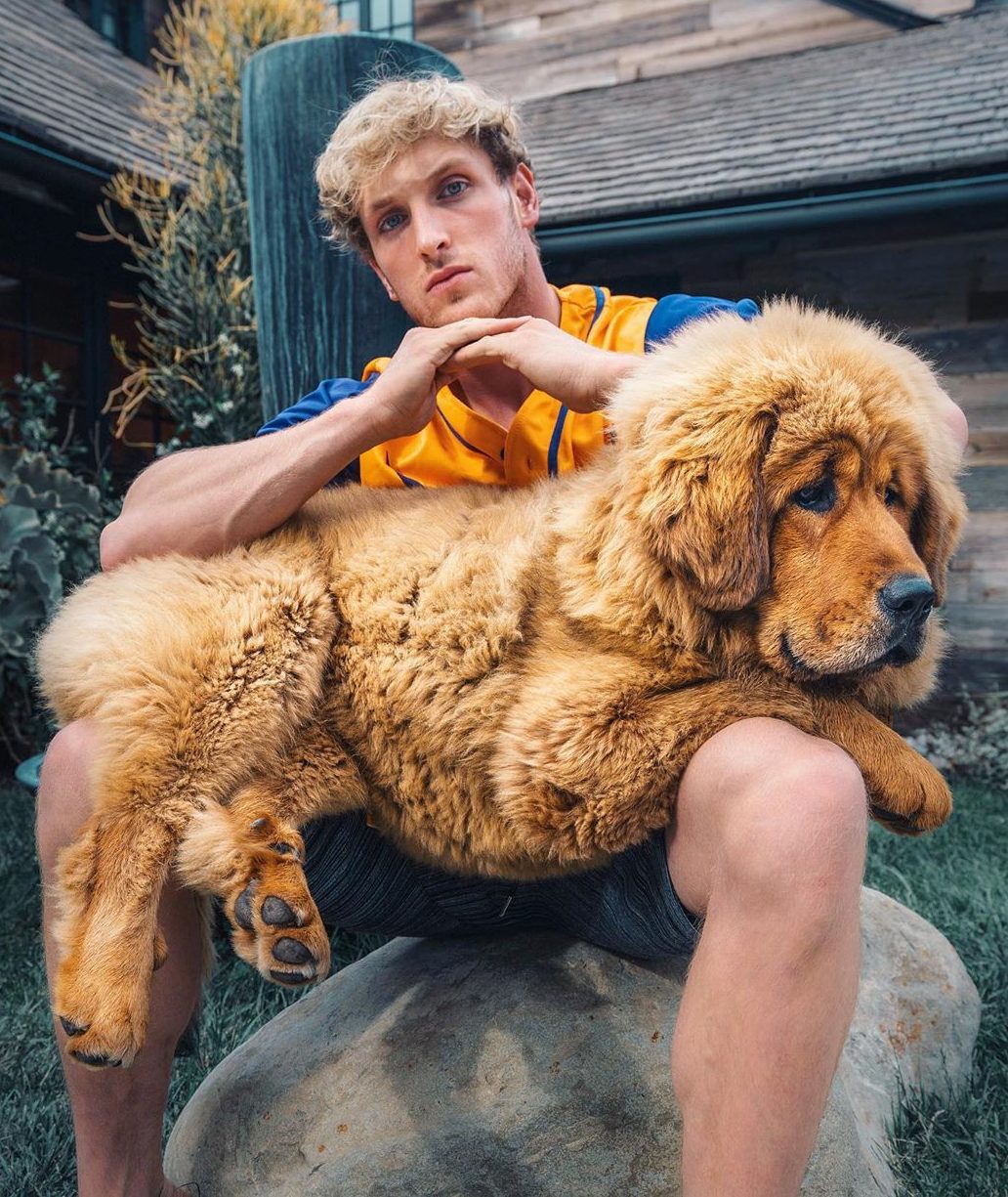 And it is reported that he may earn up to £14million for his efforts – evading a knockout by 'Money Mayweather'.

Paul, 26, has generated enough wealth to buy houses you and I could only dream of.

The Maverick loves living in the Valley in Los Angeles, and has a stunning mansion in Encino.

And he also added a desert ranch formally owned by LSD-advocate Timothy Leary for around £800,000.

Take a peek inside his digs below.

Sure, he rented an apartment in Hollywood.

The gated estate was built in the 1970s and sits within a sought-after neighbourhood in the San Fernando Valley region of LA. 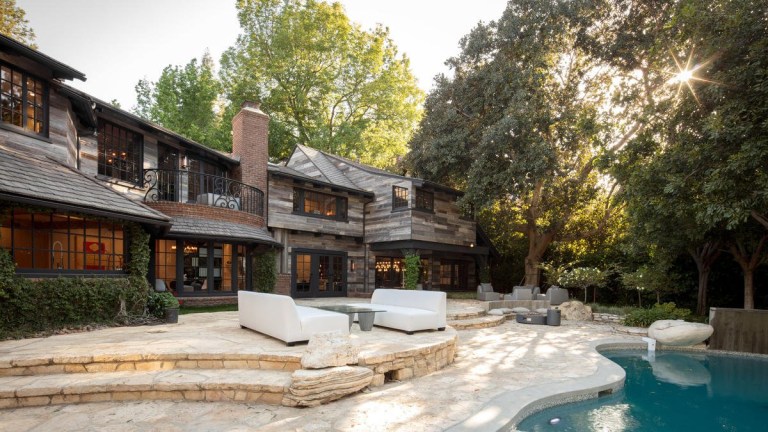 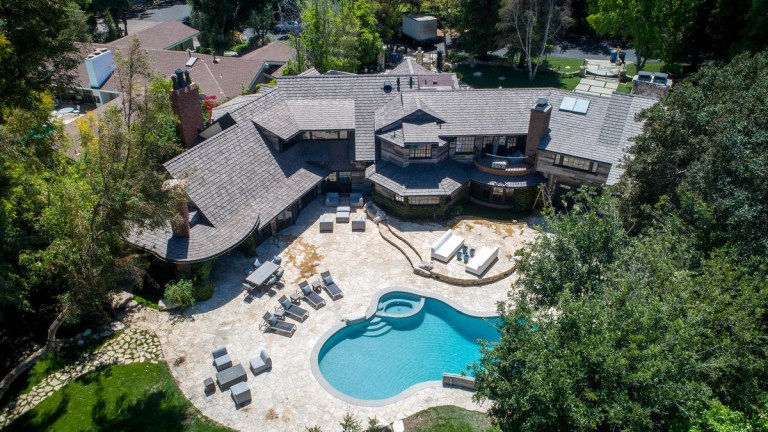 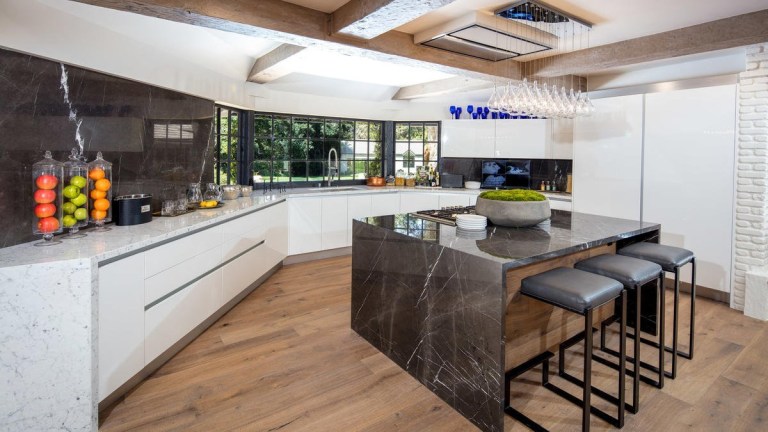 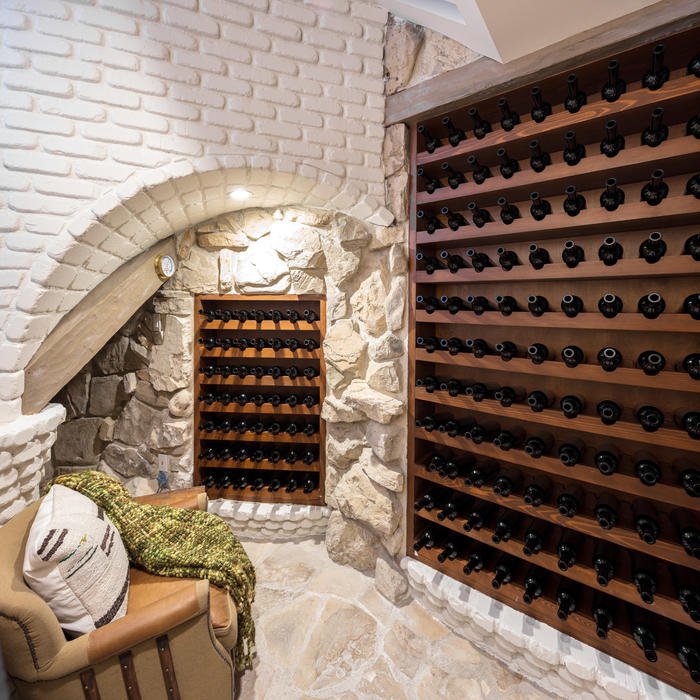 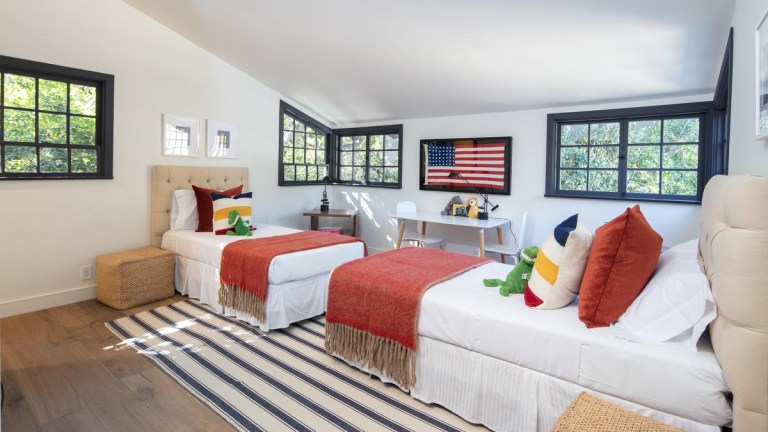 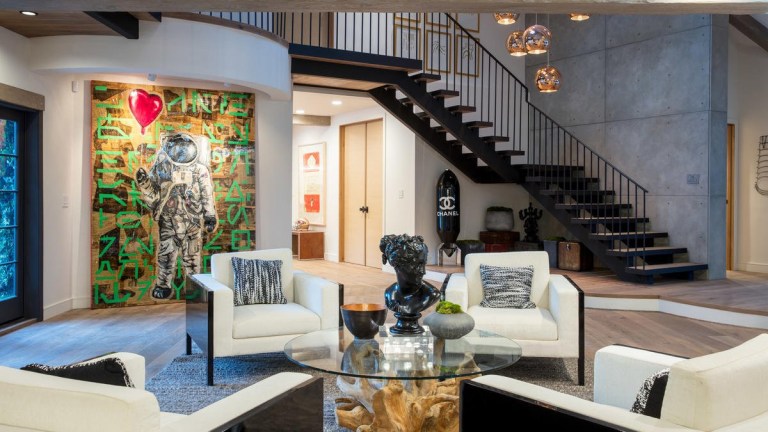 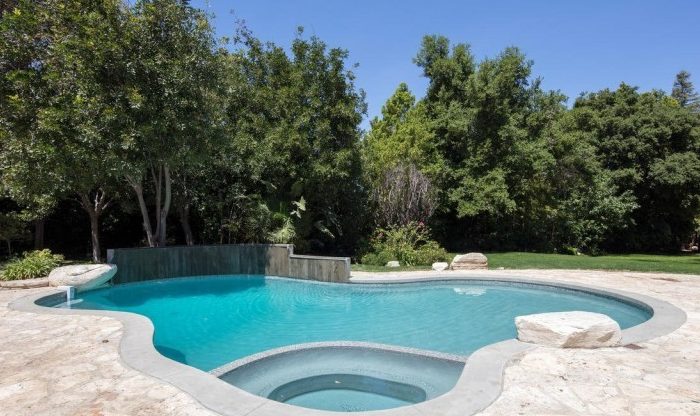 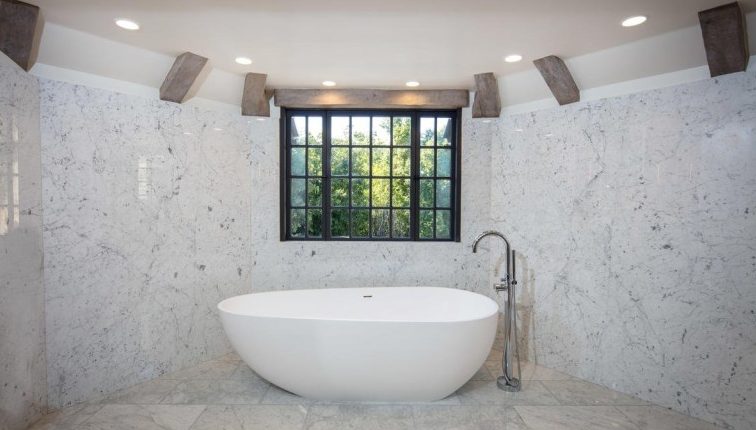 Looking like a modern farmhouse, it has five bedrooms and seven bathrooms, vaulted ceilings, wine cellars, four fireplaces, a movie theatre room, and a kitchen with a large island.

It was believed to have been previously owned by Whose Line Is It Anyway? comedian Ryan Stiles.

It's often nicknamed the Maverick House, which is the name of his merchandise brand – that also features a clothing label.

Sidenote, Maverick is also the name of his pet parrot.

Given that Paul is a man who clearly likes to party, his new house is the perfect setting for that kind of lifestyle.

Recently he splashed around £800,000 on a desert ranch that used to be owned by drugs guru Timothy Leary in the 1960s.

Leary lived in the home with around 30 'Hippie Mafia' pals and it's where it's believed he manufactured LSD.

Surrounded by the San Jacinto Mountains in California, the property is spread across 80 acres.

'The Brotherhood of Eternal Love', as they were known, lived in the outhouses, which includes a guesthouse and bunkhouse, while Leary and his wife stayed in the ranch house. 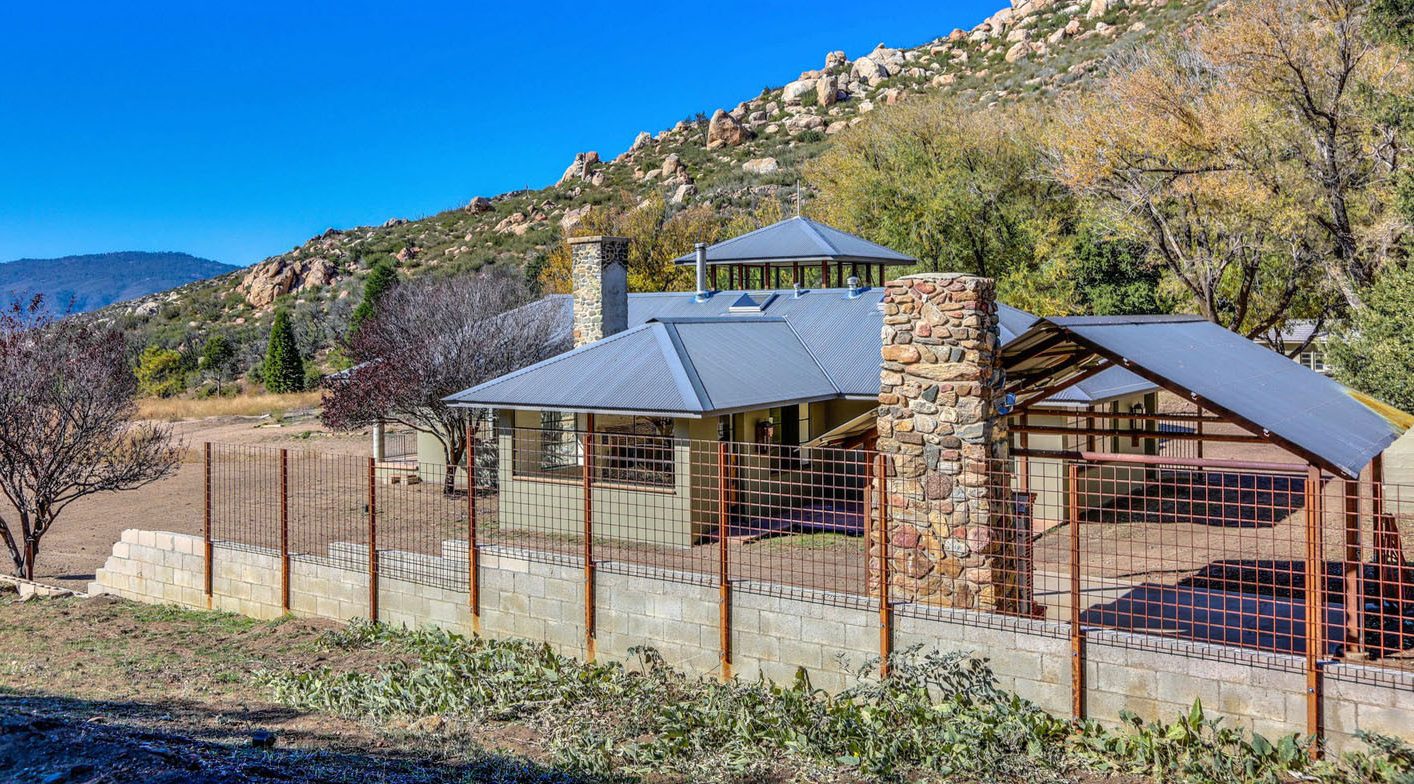 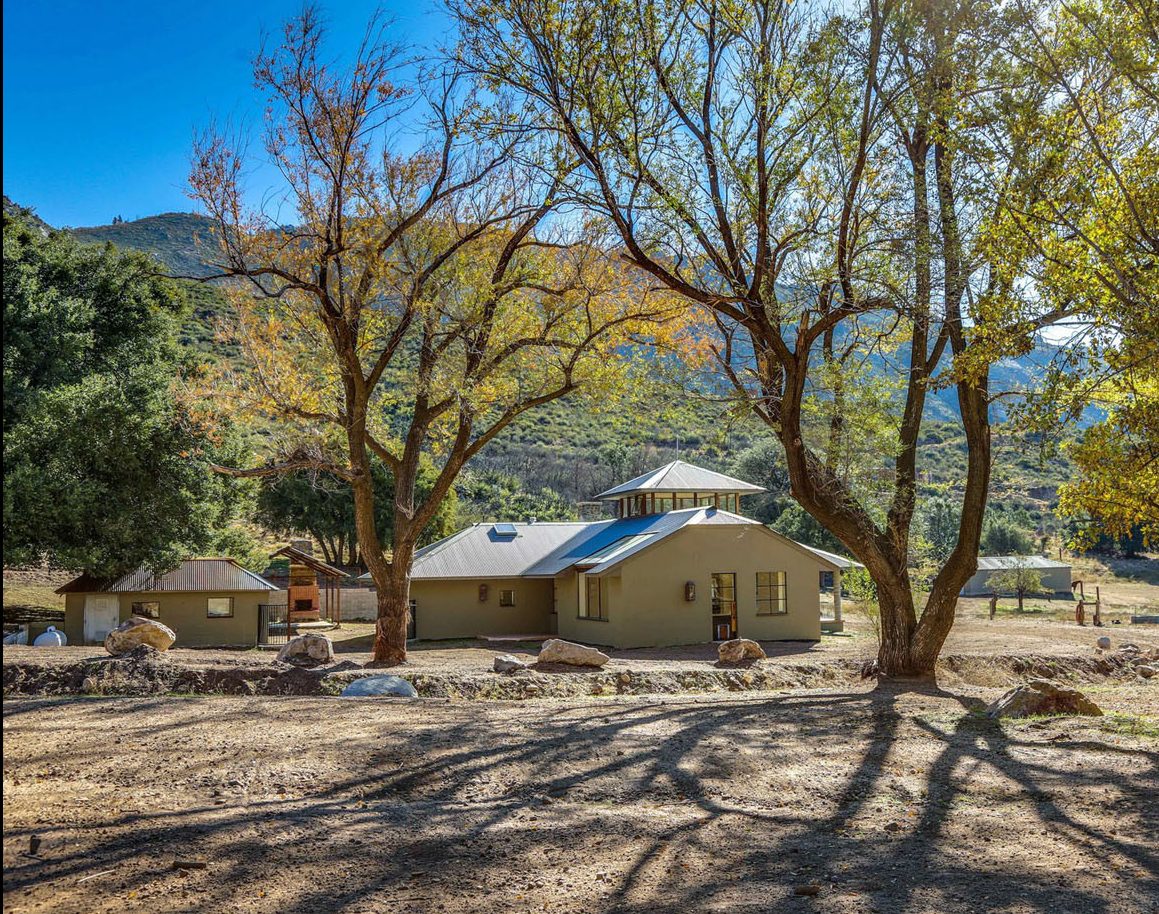 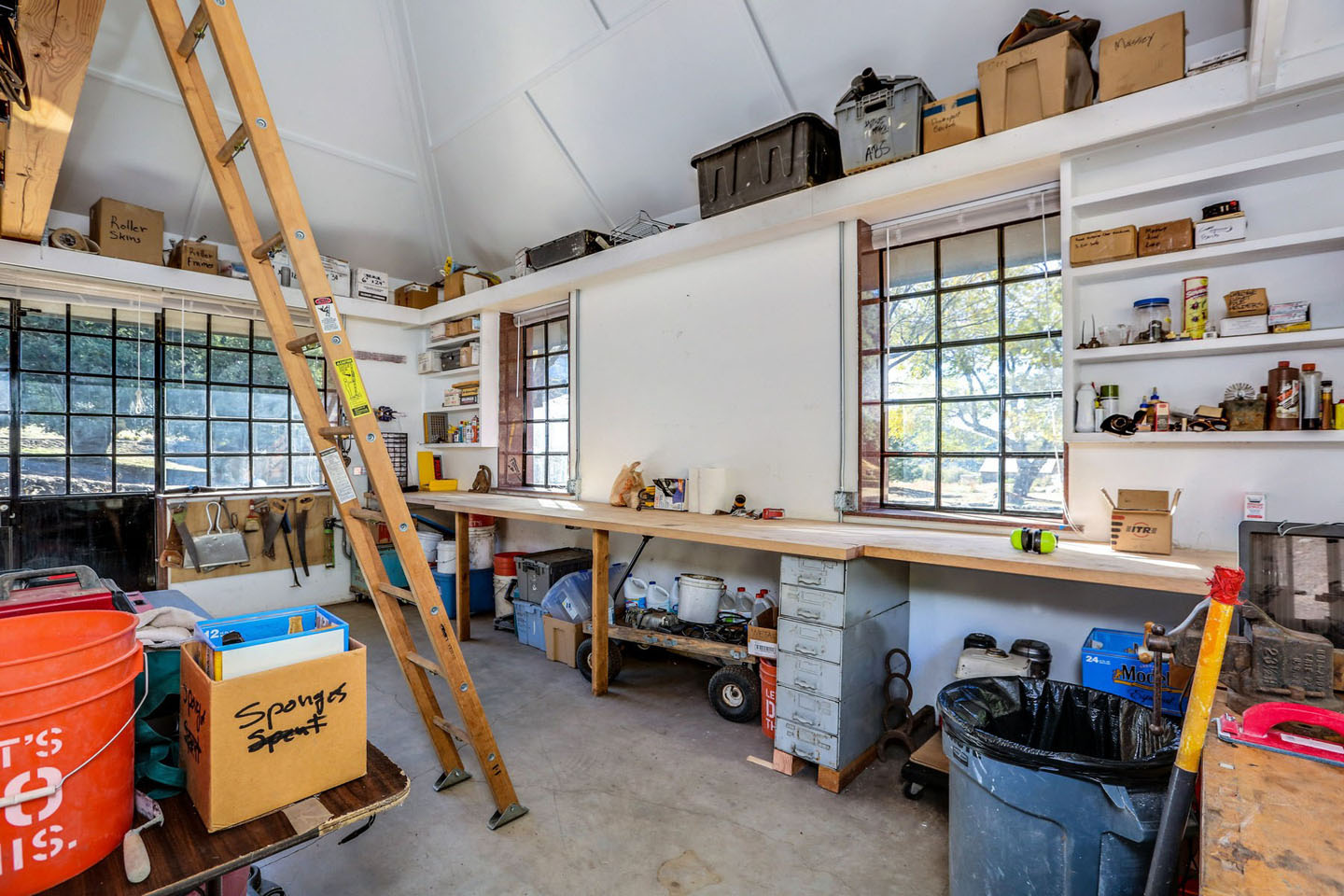 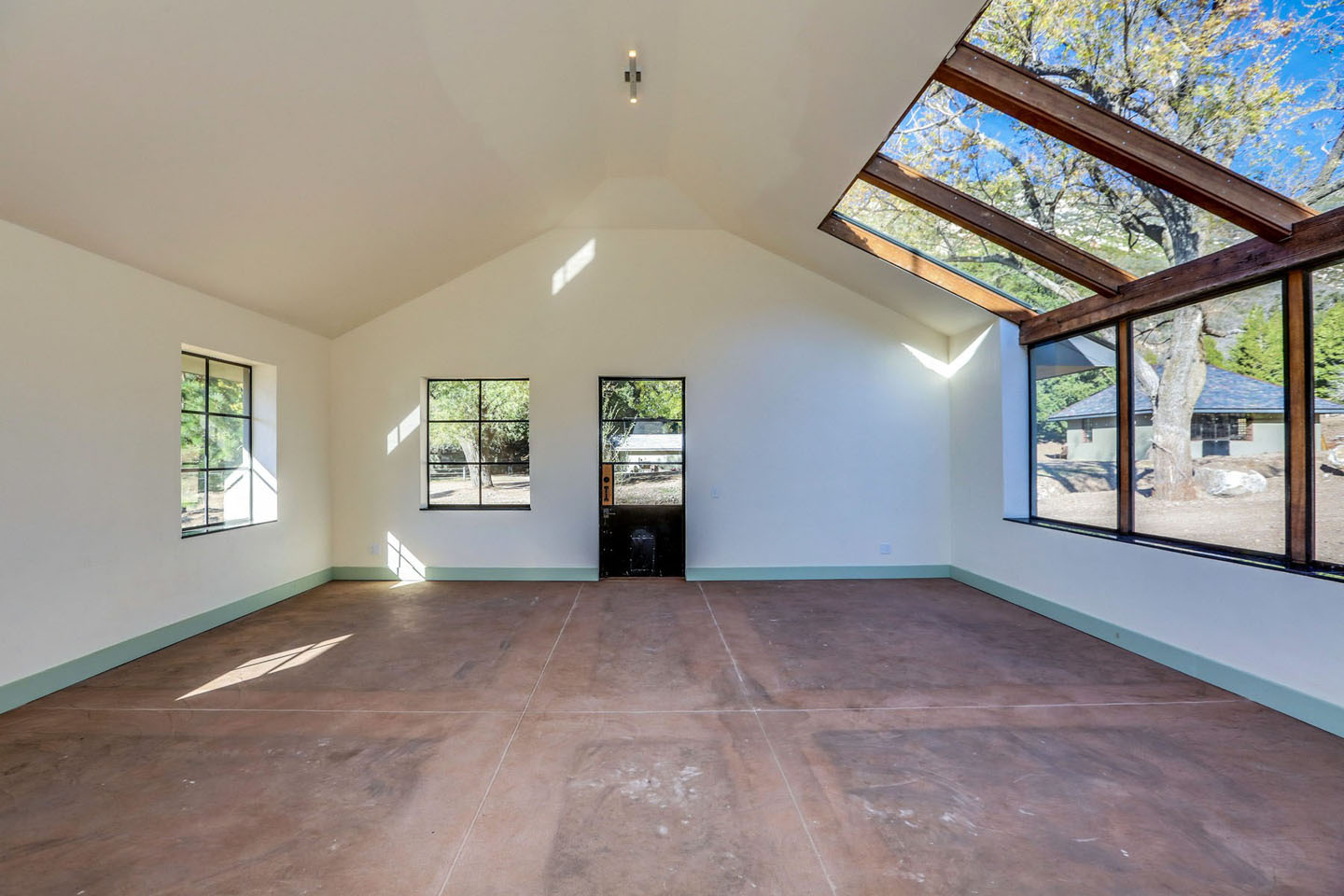 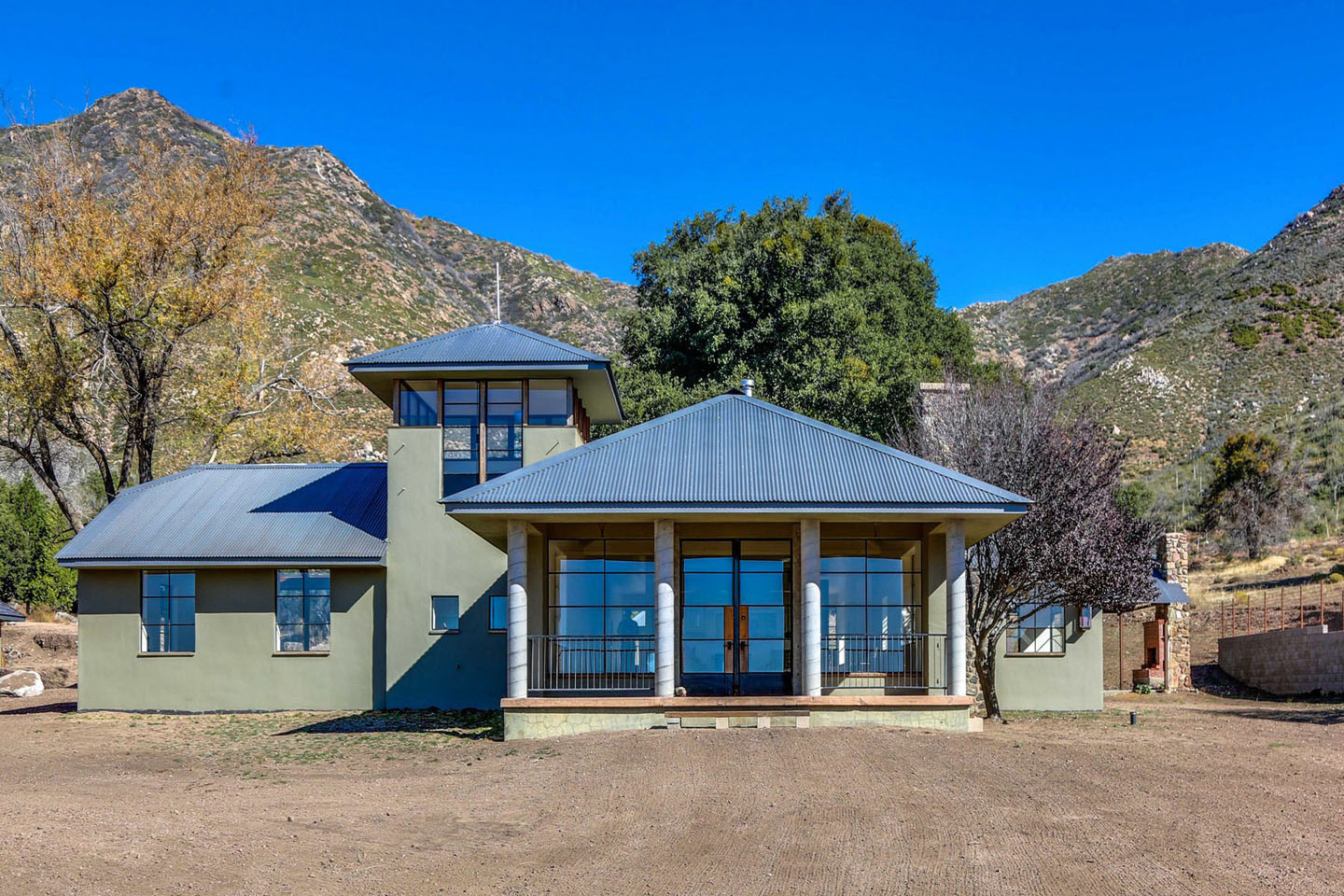 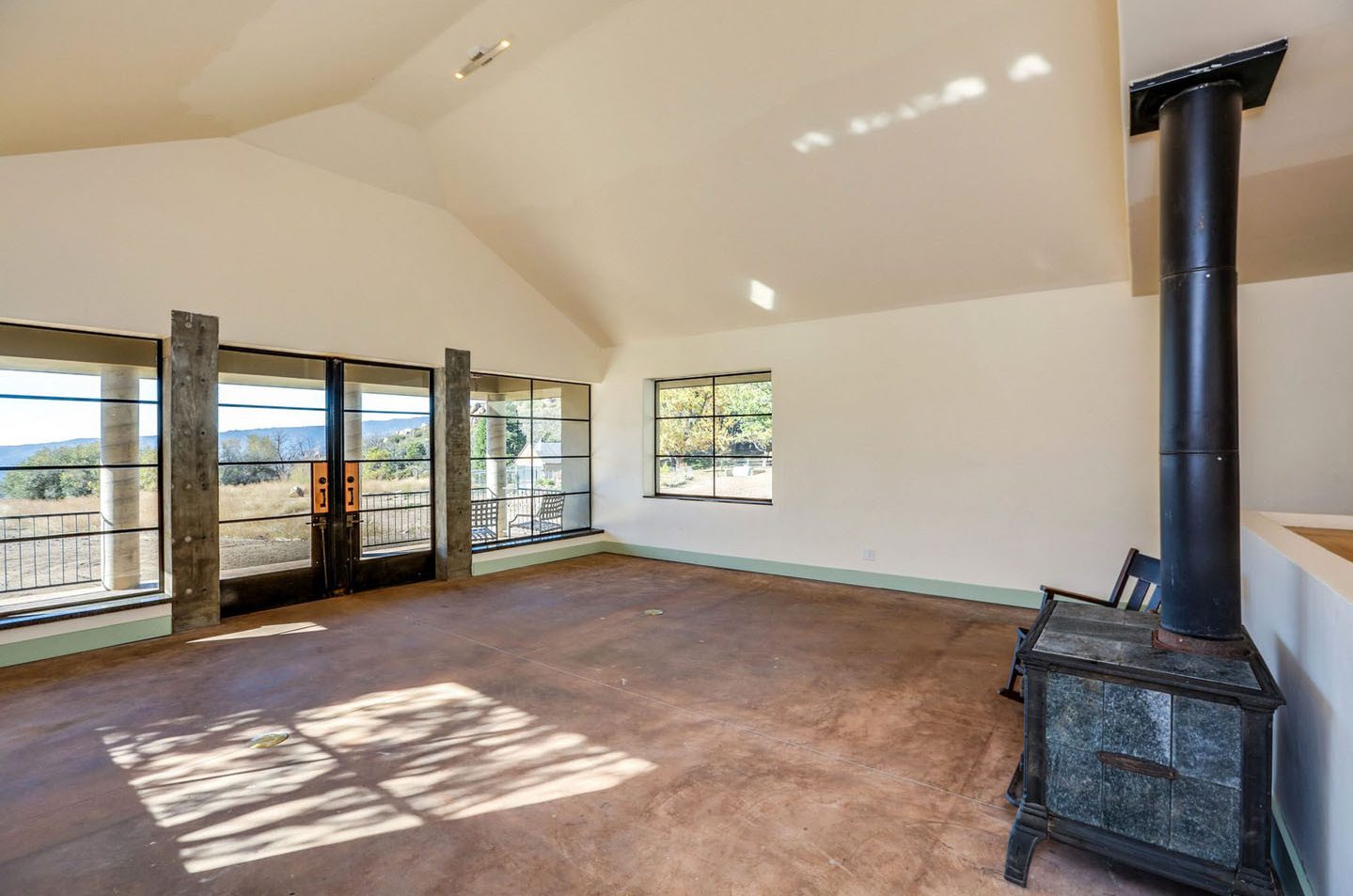 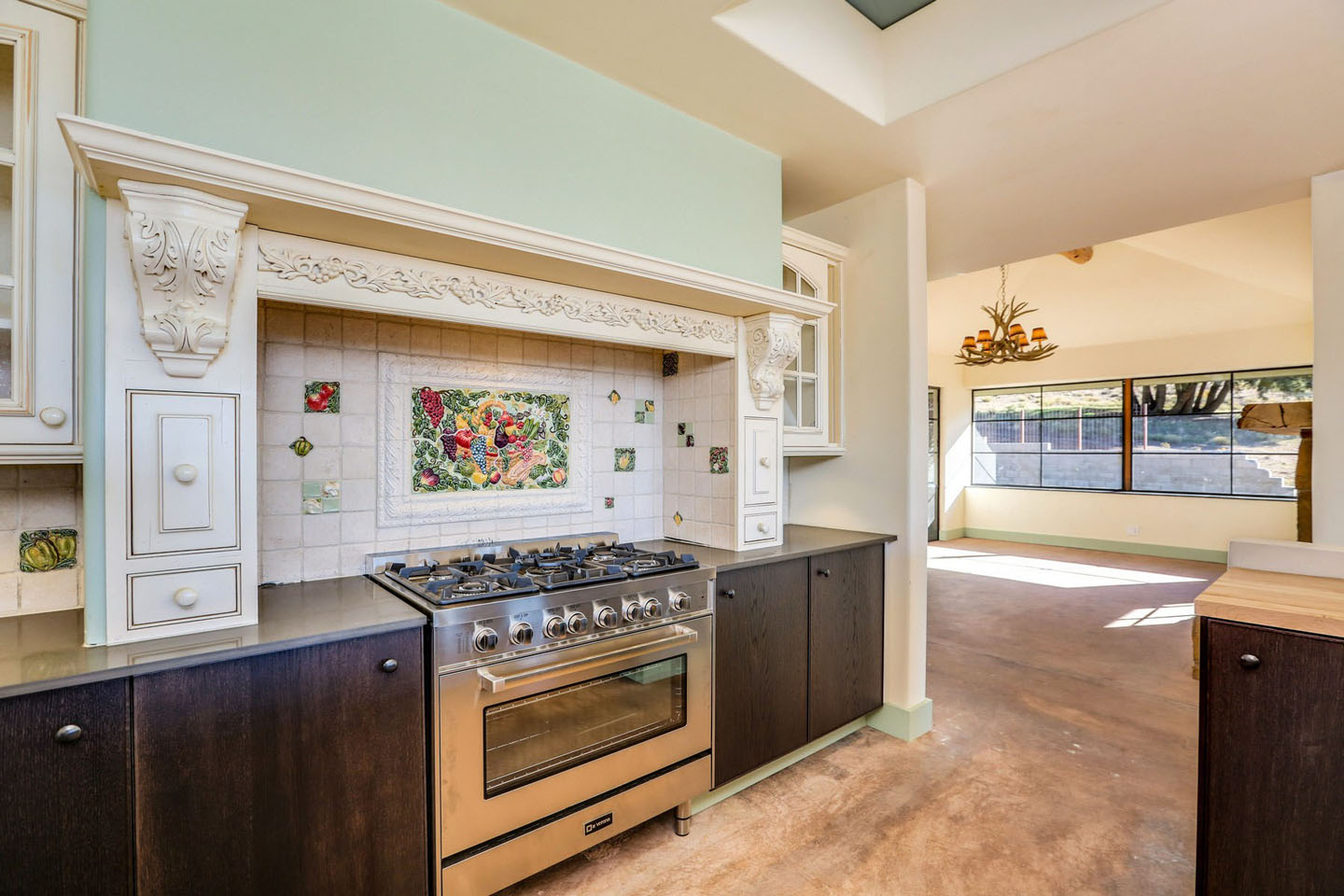 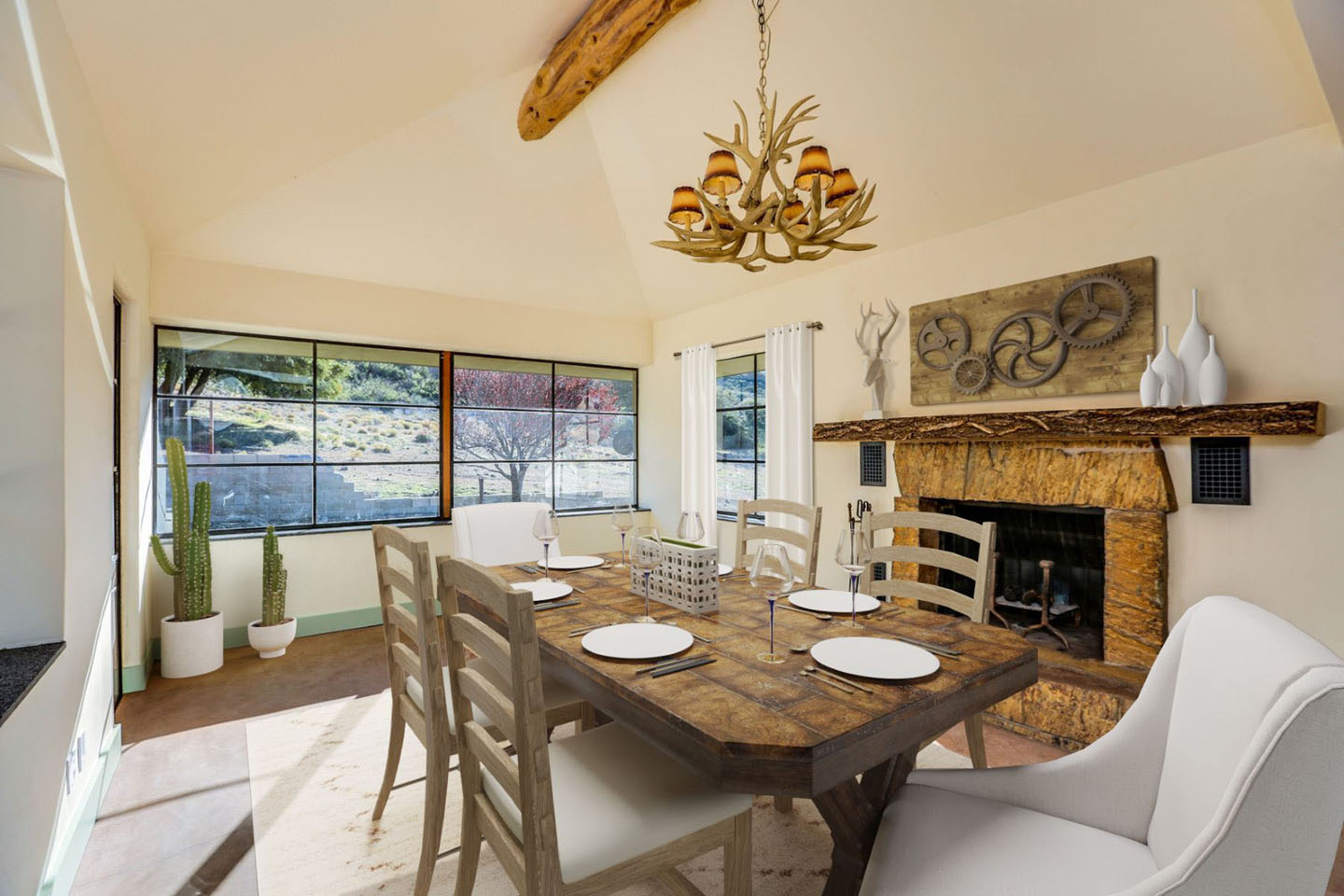 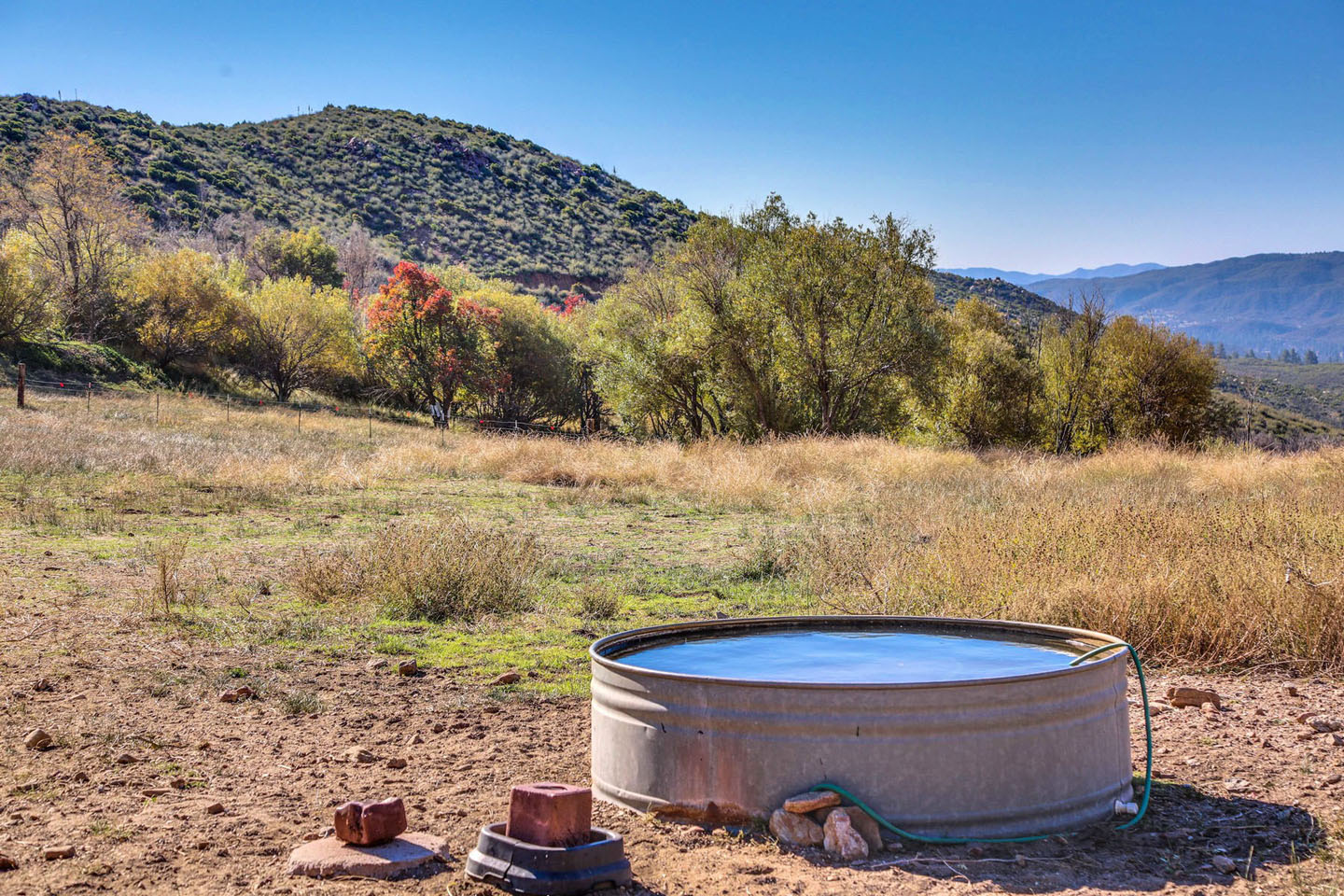 The main home has two bedrooms, an expansive living room, as well as a freestanding fireplace.

In the master bedroom, you will find wood beams, and another custom fireplace

Water comes naturally through a pair of springs that feed a 70,000-gallon water tank.

And there's a 500-square-foot studio that's fitted with angled skylights and is surrounded by walls of glass that'll be perfect for Paul to record videos for his YouTube channel in.

One question, Logan; when can we come round?