Is Arsenal vs Sevilla on TV? Channel, live stream, kick-off time and team news for Emirates Cup 2022 clash | The Sun

ARSENAL return home for the final leg of their pre-season schedule as they face Sevilla in the Emirates Cup.

The Gunners capped off the America tour with a phenomenal 4-0 win over London rivals Chelsea, and now they're looking to round of their preparations for the new season in style. 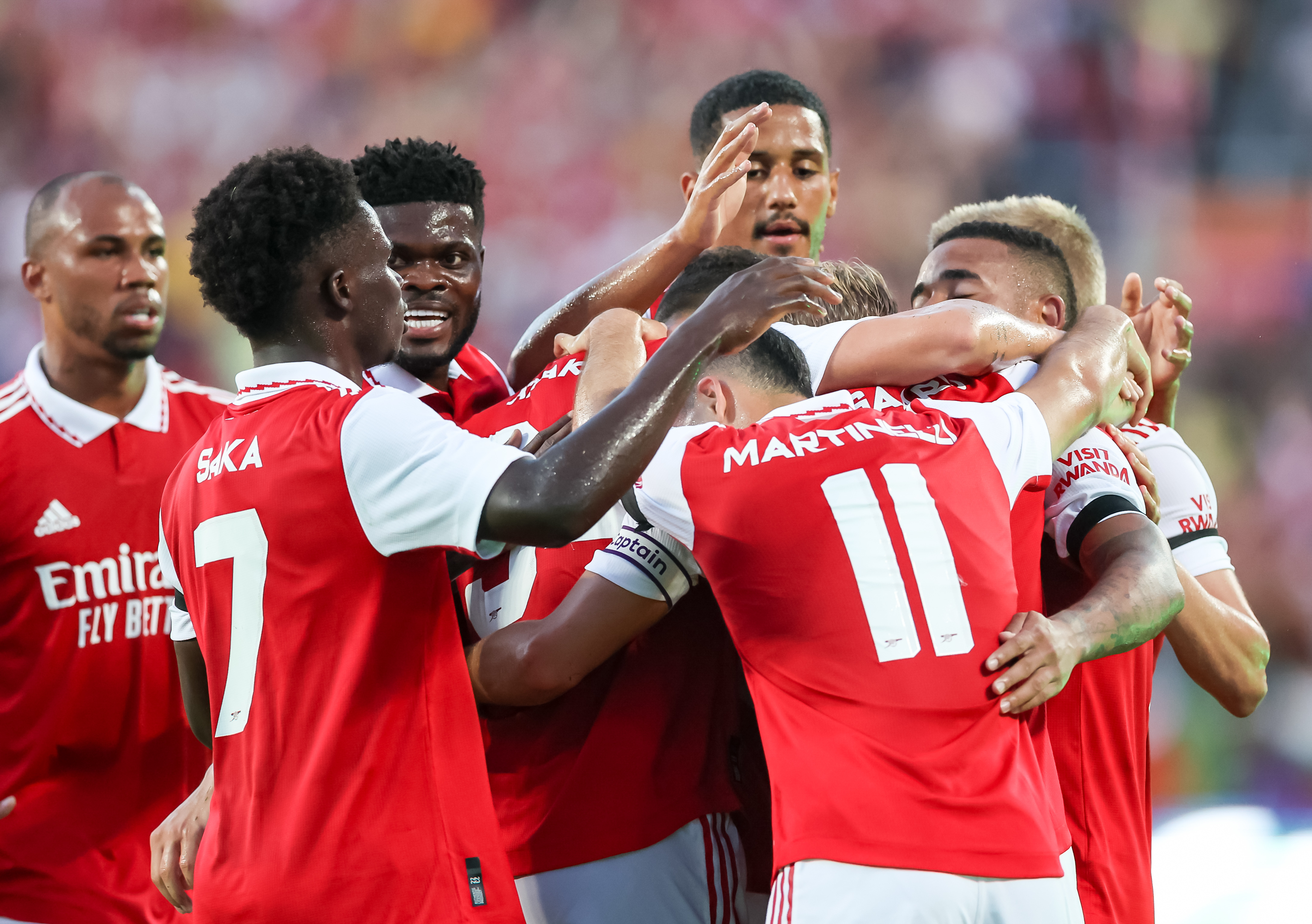 What time does Arsenal vs Sevilla kick off?

Is Arsenal vs Sevilla on TV and can I live stream it?

Mikel Arteta was forced to be without Kieran Tierney, Fabio Vieira and Takehiro Tomiyasu for the Chelsea thrashing.

However, the Arsenal boss was able to give a potential return date for Vieira and Tomiyasu, but not Tierney.

"I think he needs another week or so before he starts with the team but he's been working hard and he's been really unlucky to start his Arsenal career in this way, but again, he's fitting in well."