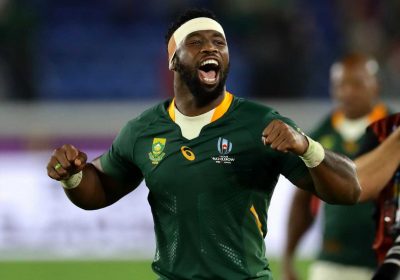 SOUTH AFRICA are back in rugby action for the first time since the 2019 World Cup final as they prepare for the Lions Tour.

The Springboks have not been able to play since that famous evening in Tokyo, owing to the Covid pandemic. 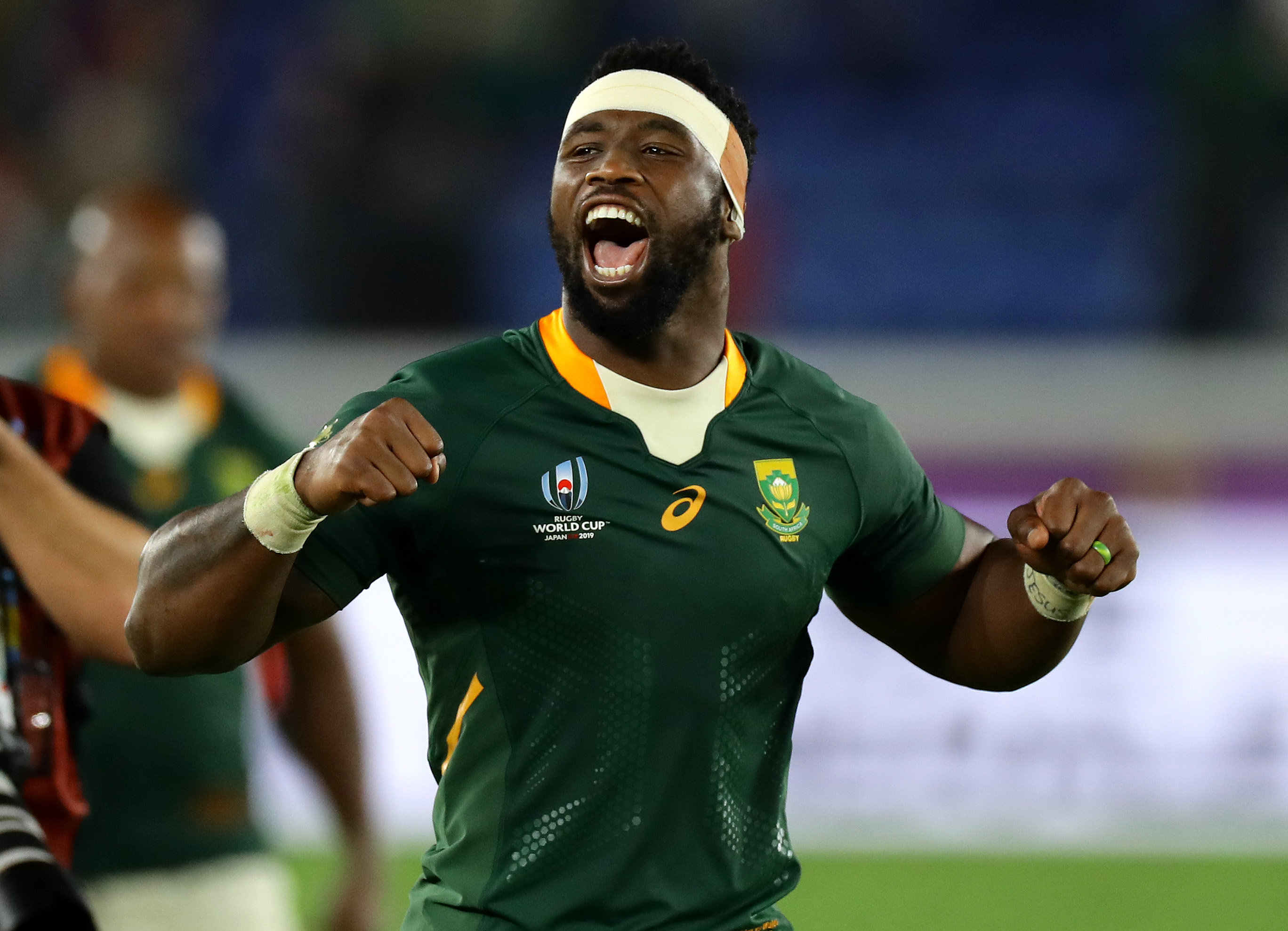 But now they are looking to break many UK hearts once again as they prepare to host the British and Irish Lions.

First up however is the visit of Georgia and the Springboks have overcome a Covid outbreak within their squad to assemble a side.

Head coach Rassie Erasmus said: "I don't think the Georgia Test match [is at risk], in my opinion, having followed the natural flow of how things happened and when the guys left [Bloemfontein] last Thursday and when the new guys came in and who was in contact with who.

"We've got a squad of 45 players, especially for that reason. We've got guys playing against the Lions next week at our provinces, so we will never not have enough players to play.

"Even if there are players inside that are positive, we can draft a player from the outside who is anywhere on the Test radar at the provinces.

"I think it would be 100 per cent bad luck or something more external that makes that decision, but I can't see it.

"We will have enough numbers … even if we have to pick a totally new team.

"I'm fairly sure that in this group of 45, there are very few guys that are actually infected."

What time does South Africa vs Georgia kick off?

Is South Africa vs Georgia on TV and can I live stream it?