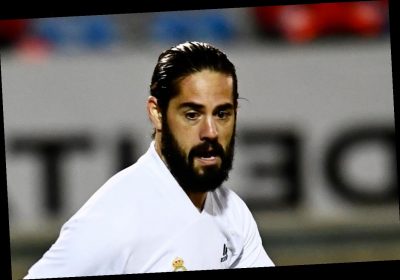 REAL MADRID playmaker Isco has vowed to leave after a fresh falling out with the club, according to Spanish media.

Having spent most of the season stuck on the bench, the player suffered what he reportedly described as a 'humiliation' on the weekend. 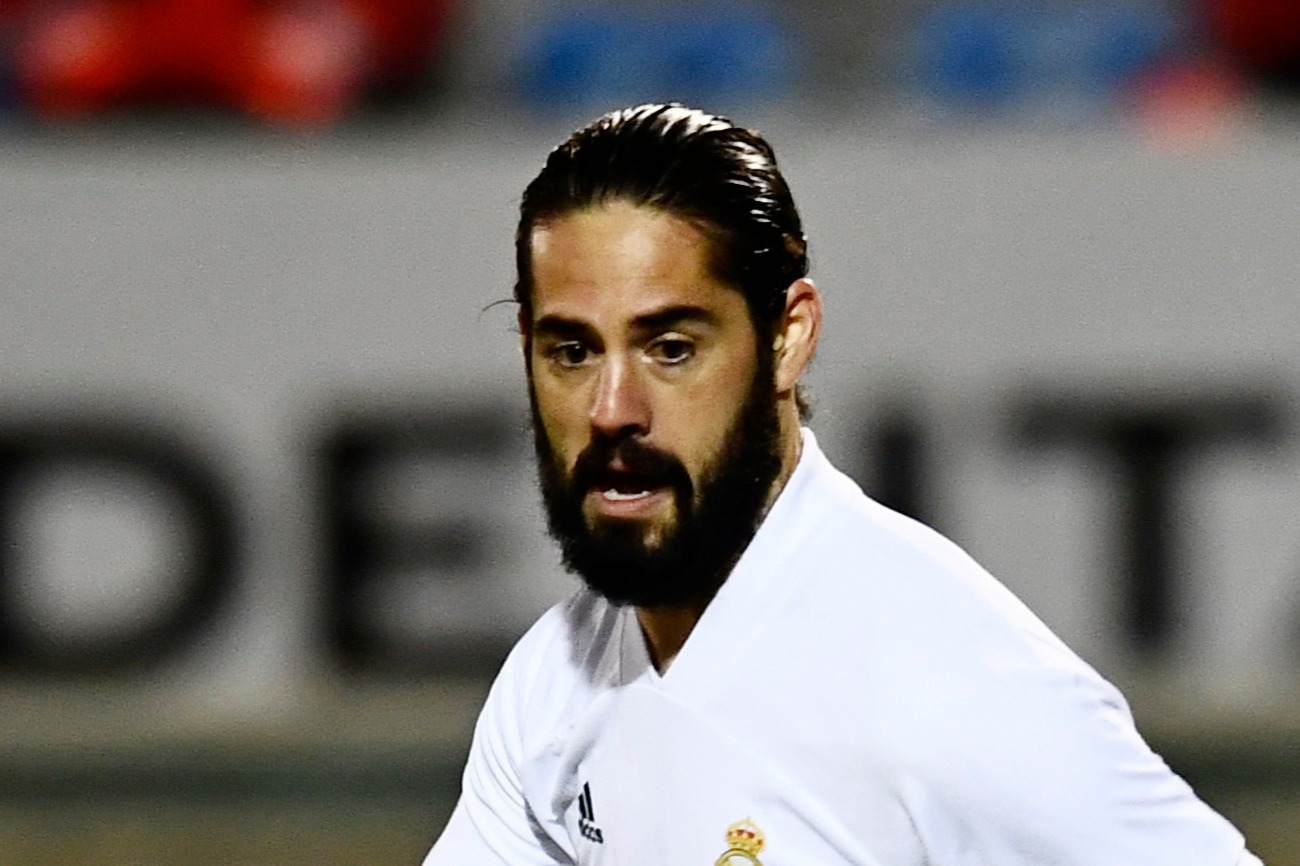 The Spaniard was named among the substitutes for Real's home clash with Levante.

With the score at 1-1, Zinedine Zidane's assistant David Bettoni, in charge while the head coach has coronavirus, turned to his bench and brought on youngster Sergio Arribas instead of Isco.

The 28-year-old was the last remaining senior attacker among the subs and Madrid newspaper AS describe his fury at being snubbed.

Isco was not injured and Real needed a win to maintain their ailing title defence, with Levante going on to snatch all three points.

The moment is said to have crystalled his discontent at the Bernabeu after a long spell out the side.

Los Blancos have only started him twice this season, in defeats to Valencia in LaLiga and third-tier Alcoyano in the Copa del Rey.

Movistar microphones picked him up explaining: "If he has to take me off, it's in the 50th or 60th minute of the game. Sometimes at half time. If he has to bring me on, it’s in the 80th minute."

Martin Odegaard's loan switch to Arsenal was thought to have given the midfielder a new opportunity to impress – until 19-year-old Arribas was brought on instead on Saturday.

Isco would reportedly accept a move away from the Spanish capital in the final hours of the transfer window.

In November, the player's father and agent Paco Alarcon opened the door to a move abroad.

However, with Arsenal's interest faded and few other buyers around, he is set to settle for a summer exit.