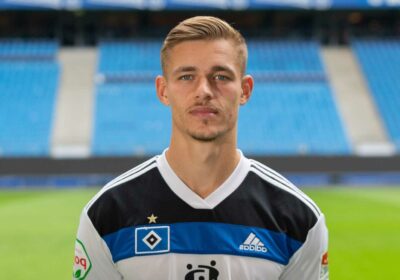 EX-CHELSEA starlet Miro Muheim has been dumped by his manager for spending too long on the TOILET.

The Swiss defender, 24, ended a four-season Stamford Bridge spell in 2018 without breaking into the Blues' senior squad. 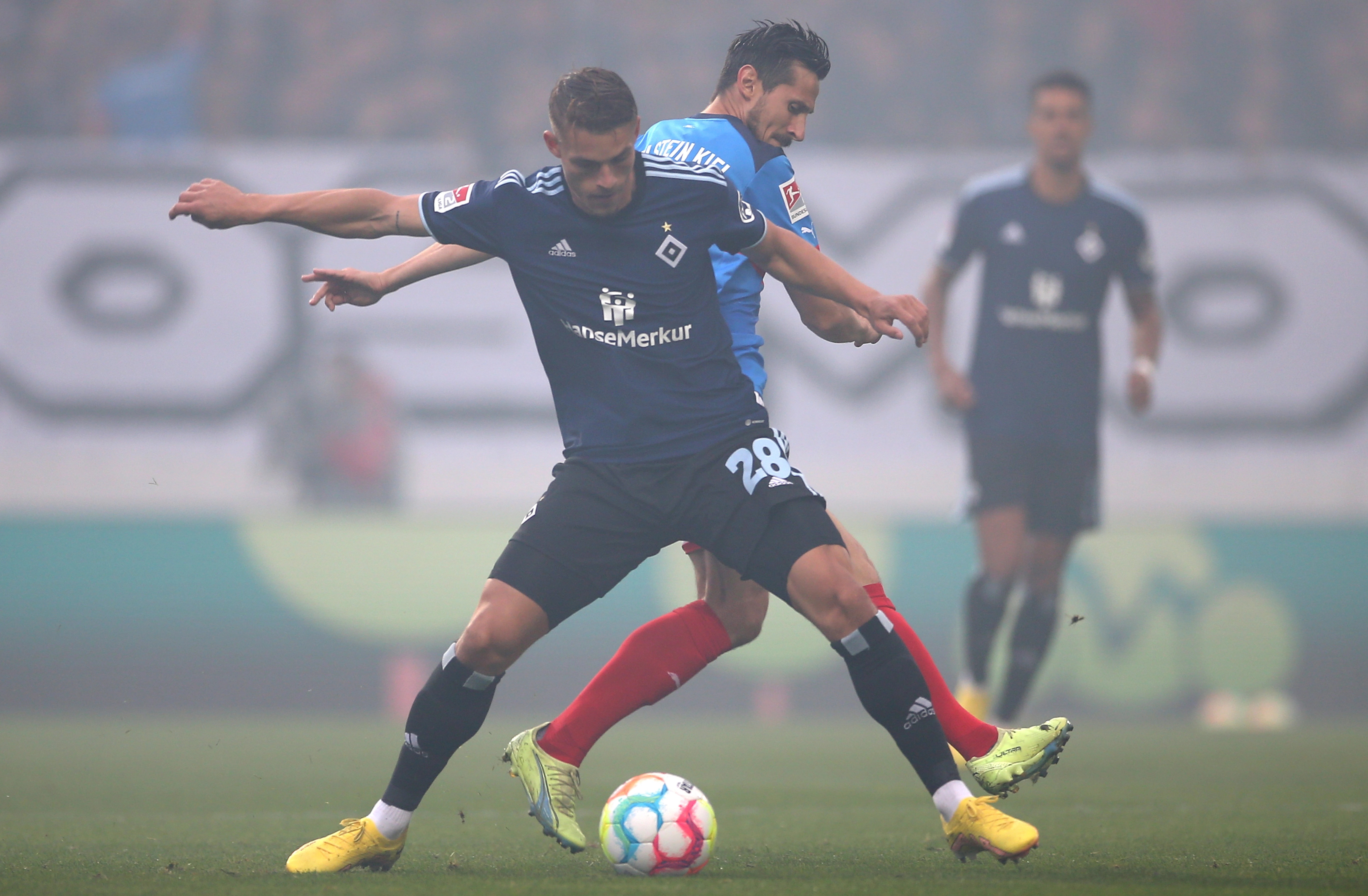 He has helped the fallen Bundesliga giants go top of Germany's second division this season, starting almost every game.

However boss Tim Walter axed the left-back on Saturday for the clash with Fortuna Dusseldorf.

Muheim has admitted: "I arrived late at the training ground as I had been on the toilet and simply forgotten the time.

"The manager told me straight away after my late arrival that I would not be starting the game.

"I accepted it, as I had made a mistake – but it was a s**t feeling all the same.

"I have learned my lesson. I won't turn up late any more.

"This was a one-off which won't happen again. I was ashamed."

COMING TU GET YOU

Thomas Tuchel linked with Bayern as pressure grows on Nagelsmann

Muheim was eventually subbed on to replace the injured Tim Leibold after 65 minutes.

And he helped Hamburg seal a 2-0 win thanks to goals from ex-Cardiff striker Robert Glatzel and Bakery Jatta.

Chelsea signed Muheim from FC Zurich in 2014, and he initially shone for the their Under-18 side.

The defender has won 18 caps across various youth age groups for the Switzerland national team including five for their Under-21s.