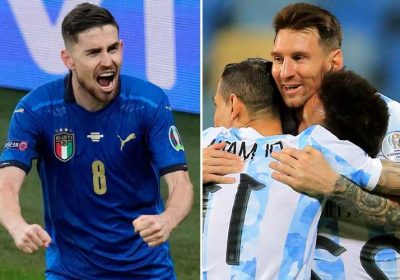 Jorginho's penalty sunk Spain in the Euros' semi-finals on Tuesday night after his ever-present season for Champions League winners Chelsea. 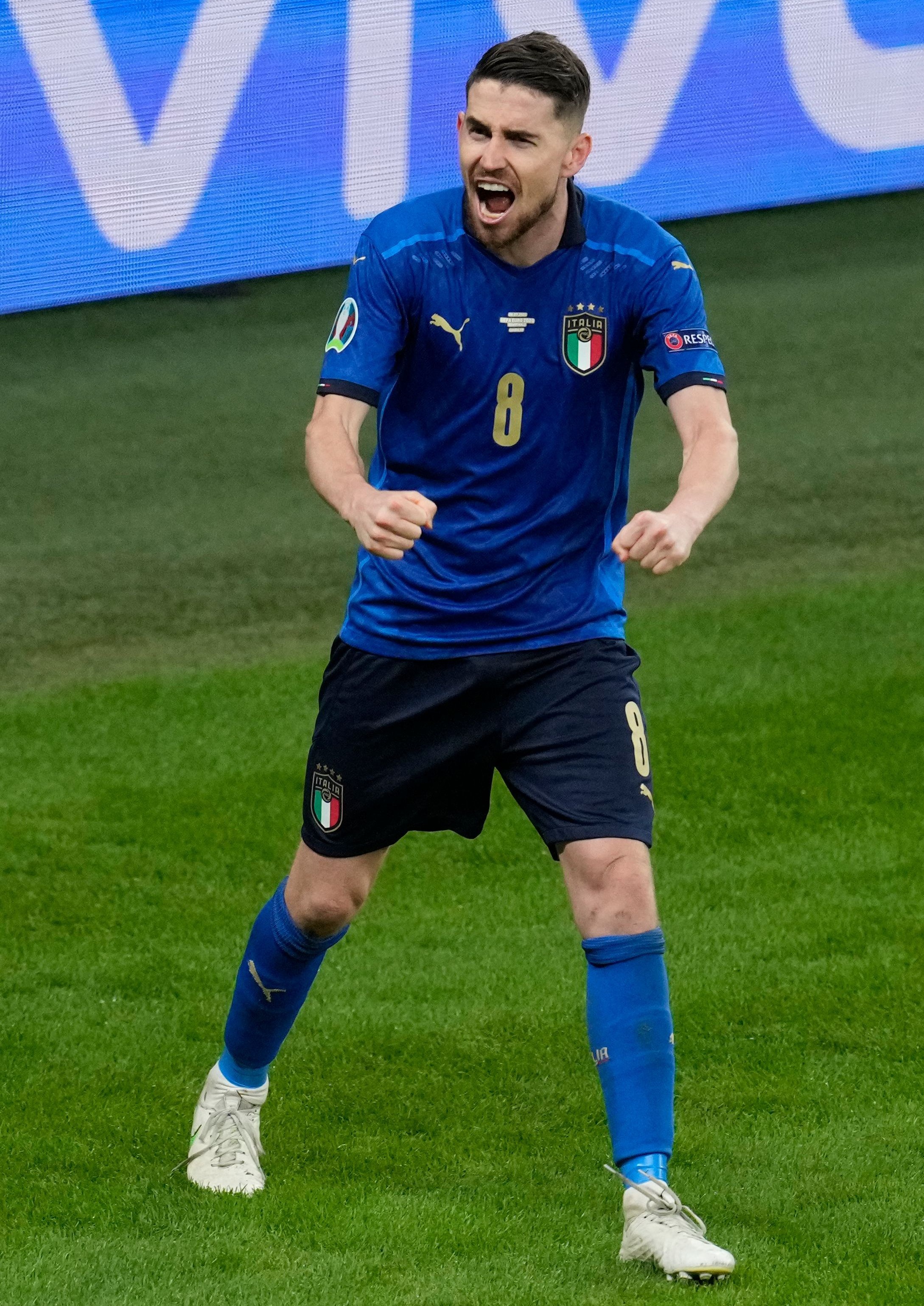 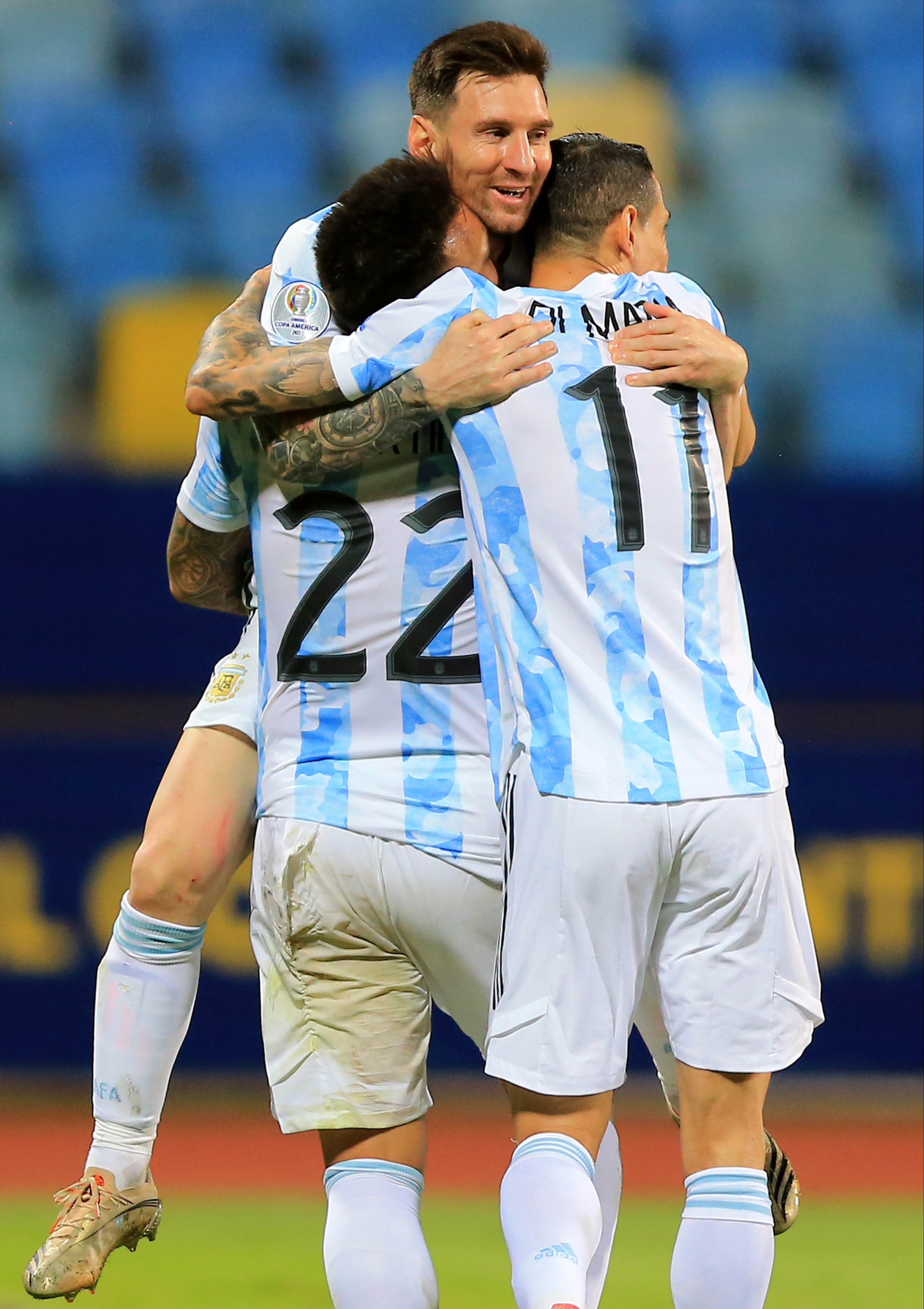 And ex-Blues boss Sarri has joined Italy striker Lorenzo Insigne in rating the back-to-basics midfielder as a shock rival to six-time world player of the year Messi at this year's individual awards.

The Lazio chief said: "If Italy were to win the European Championship, it is clear that he would become one [a favourite for the Ballon d'Or].

"He is a refined player, probably not understandable by everyone.

"You have to set your eyes on him and only watch him in the game.

"He is so good and intelligent that he makes everything seem easy, rarely anything spectacular remains in your eyes. This is his greatness."

And his stats at his continent's most prestigious tournament are just as impressive as his figures with Barcelona last term.

Messi is both top scorer and provider at Copa America, with four goals and five assists.

That was on the back of netting 38 goals and teeing up 17 goals as Barca finished a poor third in LaLiga but won the Copa del Rey.