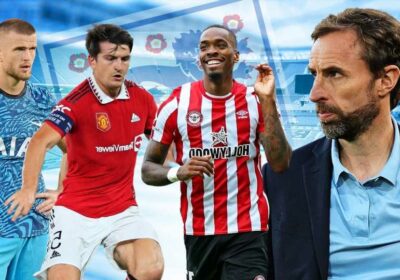 IVAN TONEY has been given his first England call-up while Eric Dier is returning to international football.

The FA have announced the squad for the forthcoming Uefa Nations League matches against Italy and Germany and, as exclusively revealed by SunSport, Brentford striker Toney is included. 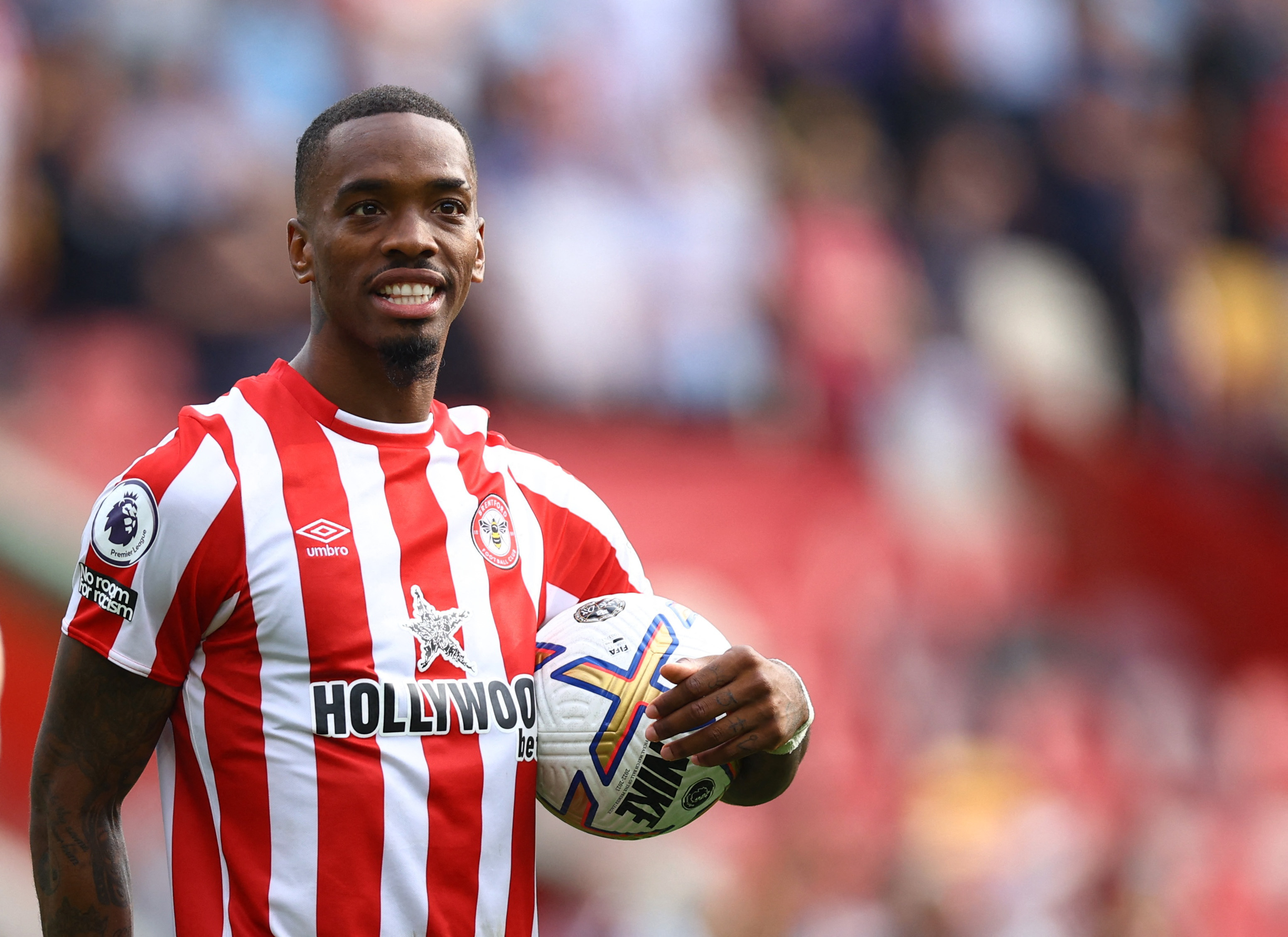 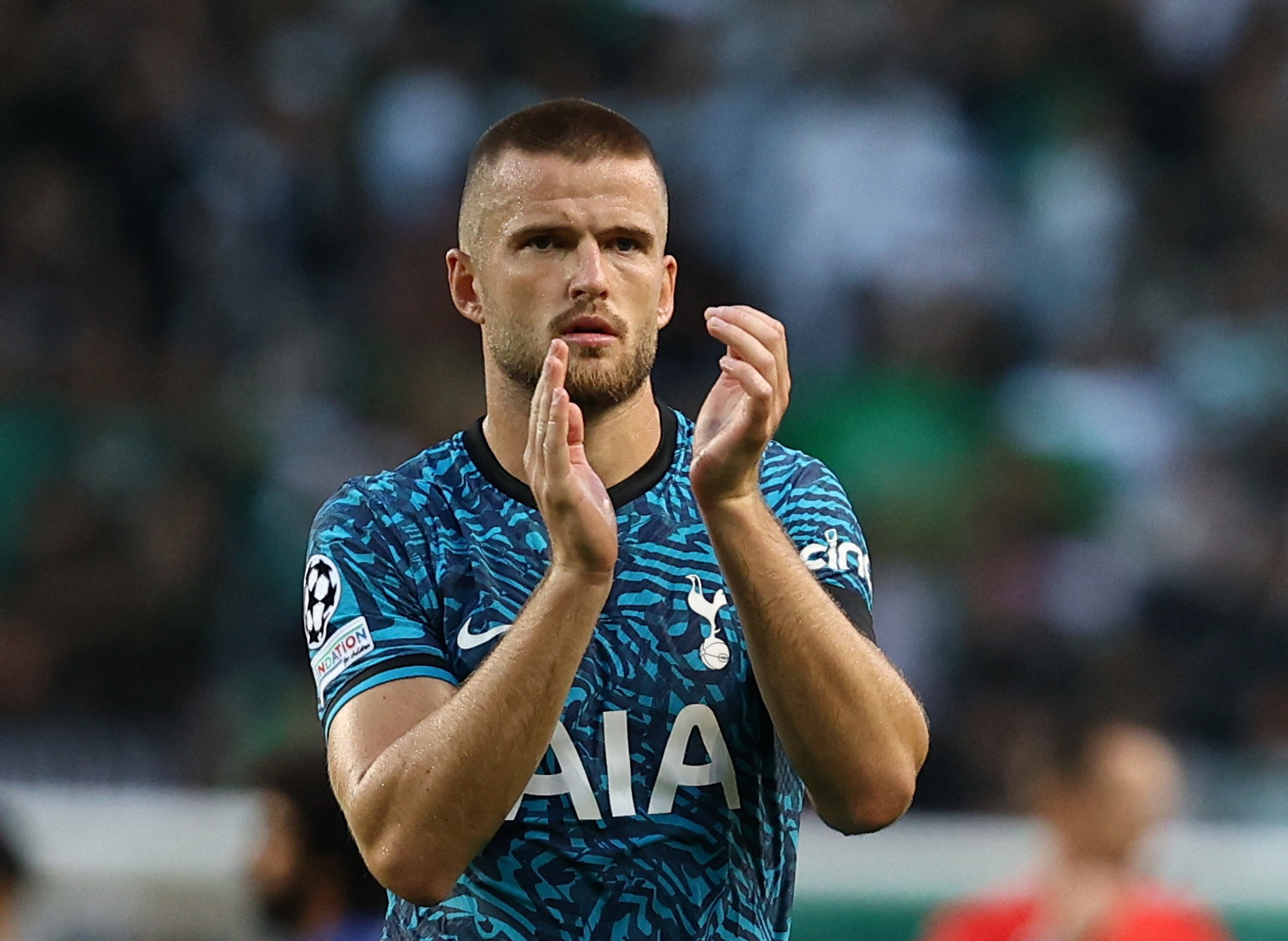 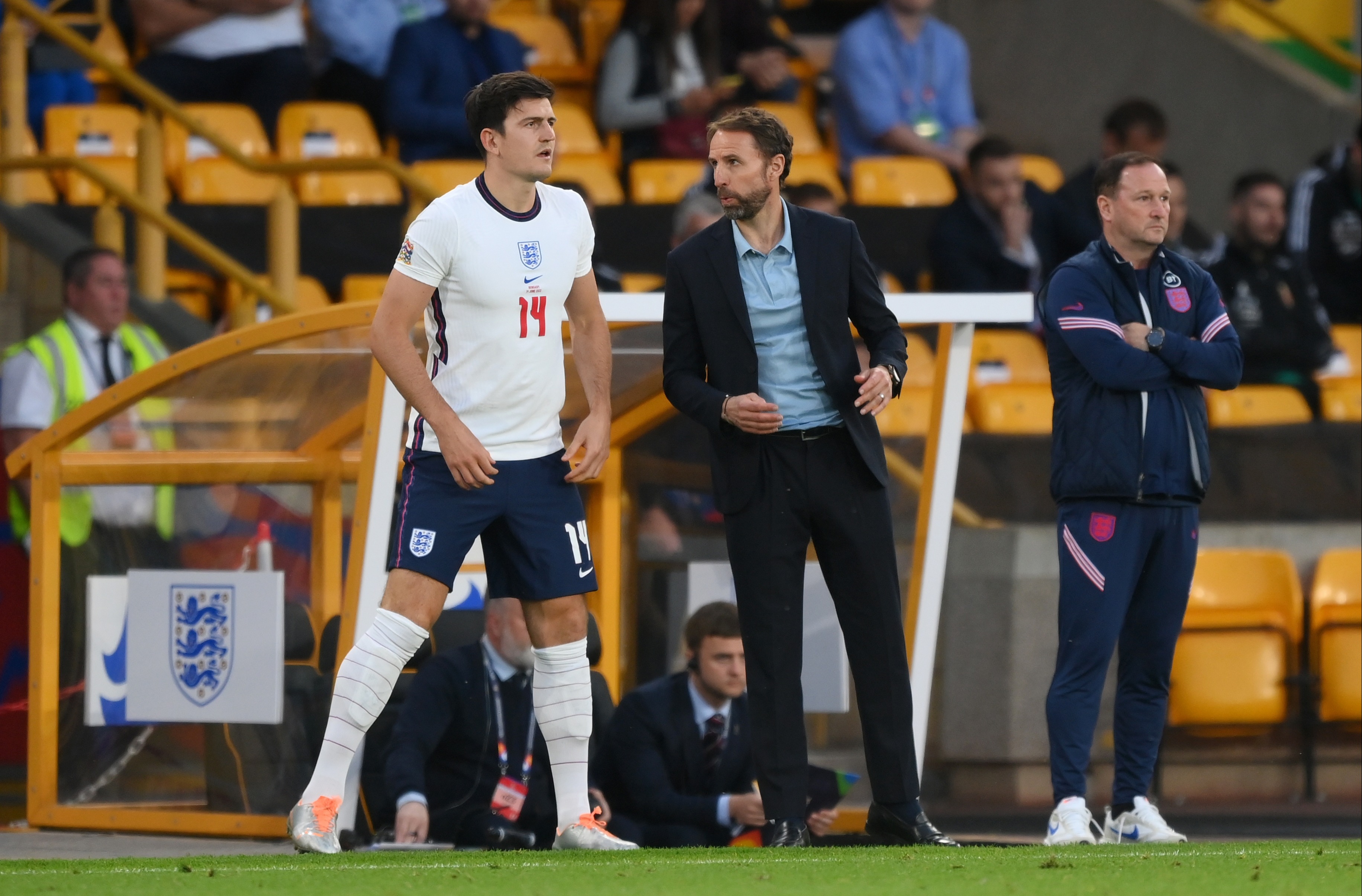 But there are no places for Manchester United duo Jadon Sancho and Marcus Rashford, along with Aston Villa’s Tyrone Mings.

Southgate has given Toney, 26, his big chances after his terrific form for Brentford.

He scored 14 times last term and has already struck five times this season.

The former Newcastle forward, who joined from Peterborough in an initial deal worth £5m in 2020, comes into the squad as Southgate is short of in-form strikers other than Harry Kane. 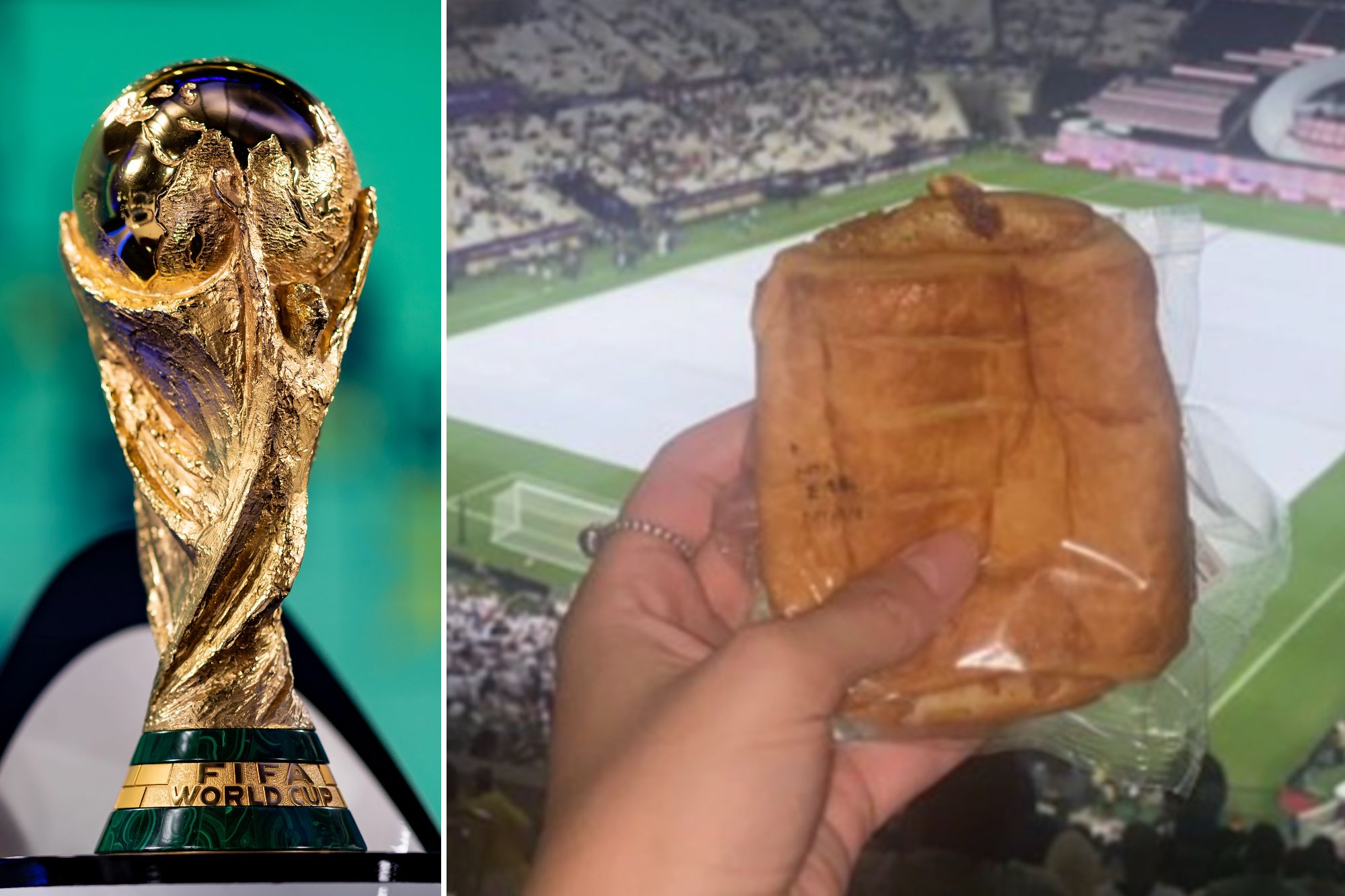 On the decision to call-up Toney, Southgate said: "With Ivan Toney, we have been tracking him for a long time. I had a good chat with Thomas Frank about him last season.

"His form and his qualities – not only his goalscoring but his technical ability, build-up play and aerial prowess – gives us a different threat to some of the other players we could pick."

Tottenham defender Dier, one of the heroes of the 2018 World Cup campaign for England, has been rewarded for his club form. 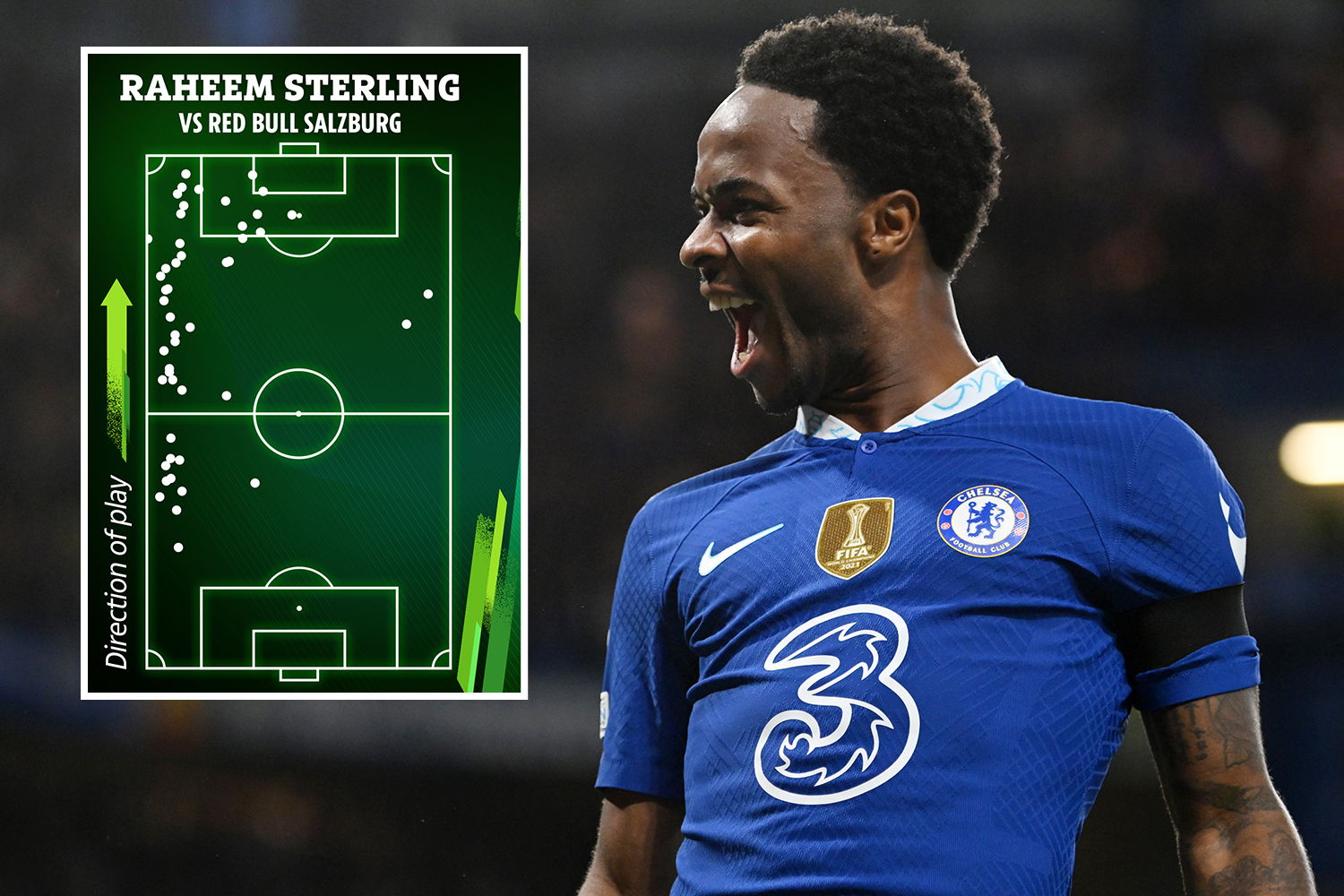 He has not featured in an England squad since facing Iceland in November 2020 but he now looks set to win his 46th cap.

Speaking on the decision to include Dier, Southgate said: "With Eric Dier, he has been playing well for a period of time.

"We think it is a really close call across our centre-backs and he has deserved to be picked back in the group.

"We know what a good character he is. He fits in with the culture and has great international experience and leadership qualities."

Mings, who has played 17 times for England, has again been left out and his hopes of reaching the World Cup now look extremely uncertain.

Rashford was hoping to get a call-up having not played for England since missing a penalty at the Euro 2020 final.

But he has been struggling with a muscle injury and has not travelled with United to Moldova for the Europa League clash.

But Sancho is another player who now faces a tough task to make the plane for Qatar.

His form for England has generally been poor.

There is also no place for Liverpool skipper Jordan Henderson as he, too, has a thigh injury.

Arsenal’s Ben White is missing but he has an injury.

Liverpool’s Trent Alexander-Arnold has scraped into the squad despite his poor form but both Kyle Walker and Luke Shaw are carrying injuries so could be forced to pull out.

England’s first game at the World Cup is against Iran on November 21.

While Rashford is not in this squad, Southgate insisted he is still "under consideration" for his World Cup squad.

Southgate said: "This is a bigger than normal squad and part of the rationale is that we are very close to a World Cup and we feel, although our results were disappointing in the summer, we have picked on the basis of form and capability over a long period.

"There were certain players we wanted to keep involved this time, but that said it doesn’t mean that this is the end for some of the others who aren’t involved.

"Marcus Rashford, for example, has shown some encouraging signs recently.

"He is a player we know well so if he can perform at a high level in the next few weeks, he of course will be under consideration."

The likes of Maguire, Shaw, Ben Chilwell and Kalvin Phillips are also included, despite not featuring regularly for their clubs.

Southgate said: "Clearly, we have a number of players including Ben Chilwell, Luke Shaw, Harry Maguire and Kalvin Phillips who are not playing a lot of minutes with their club.

"It is not ideal, but we feel they have been, and can be, important players for us.

"It is not a perfect situation but there is still a lot of football to be played before Qatar."

Southgate chose not to hold a press conference to announce his squad, with the country still in mourning following the passing of The Queen.

He said: "We recognise the country is still in a period of mourning and my thoughts remain with the Royal Family.

"While it is important to explain some of our decisions around selection, we didn’t feel it appropriate to hold a full press conference, when it might divert attention from where people’s minds should be at this time." 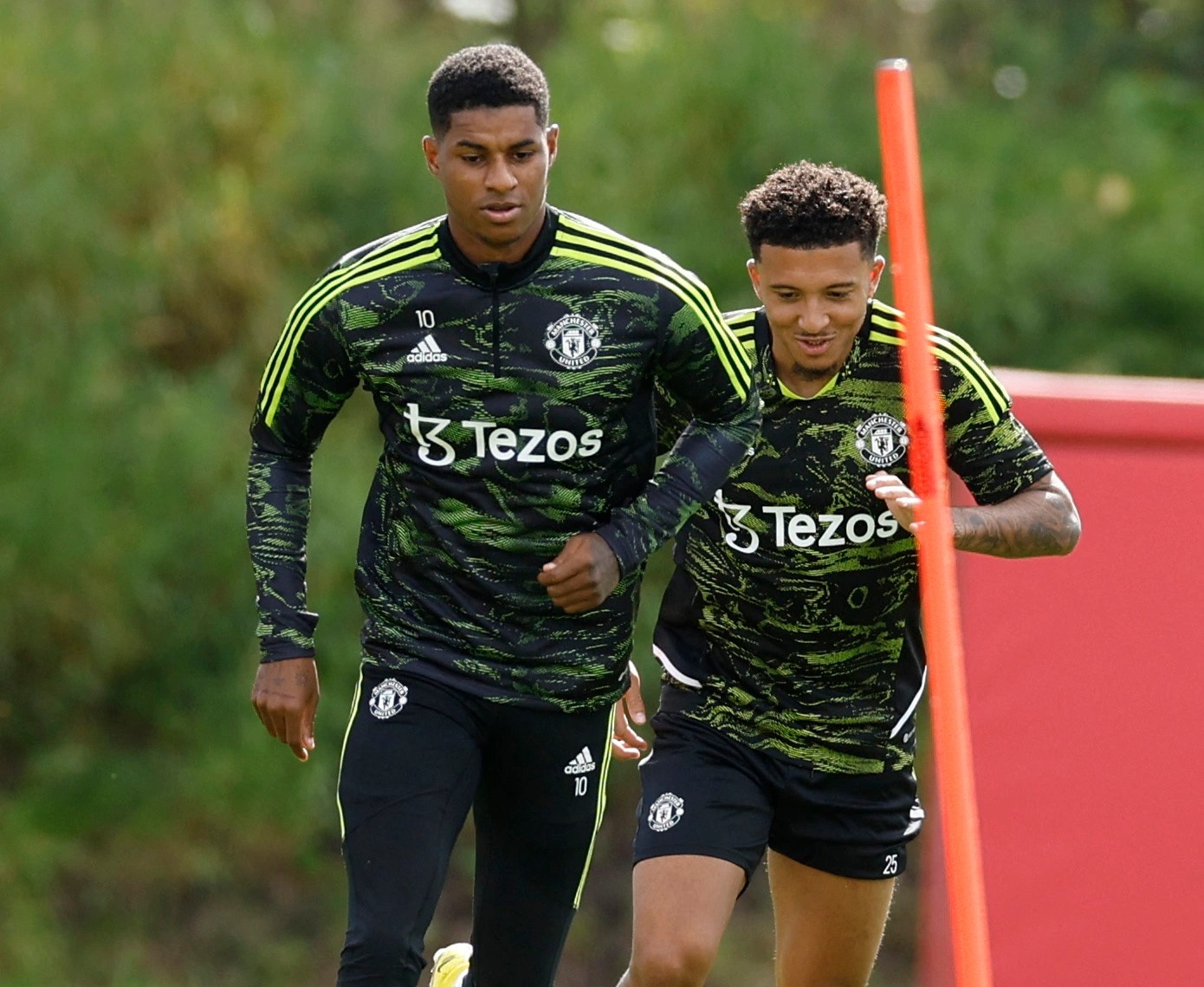 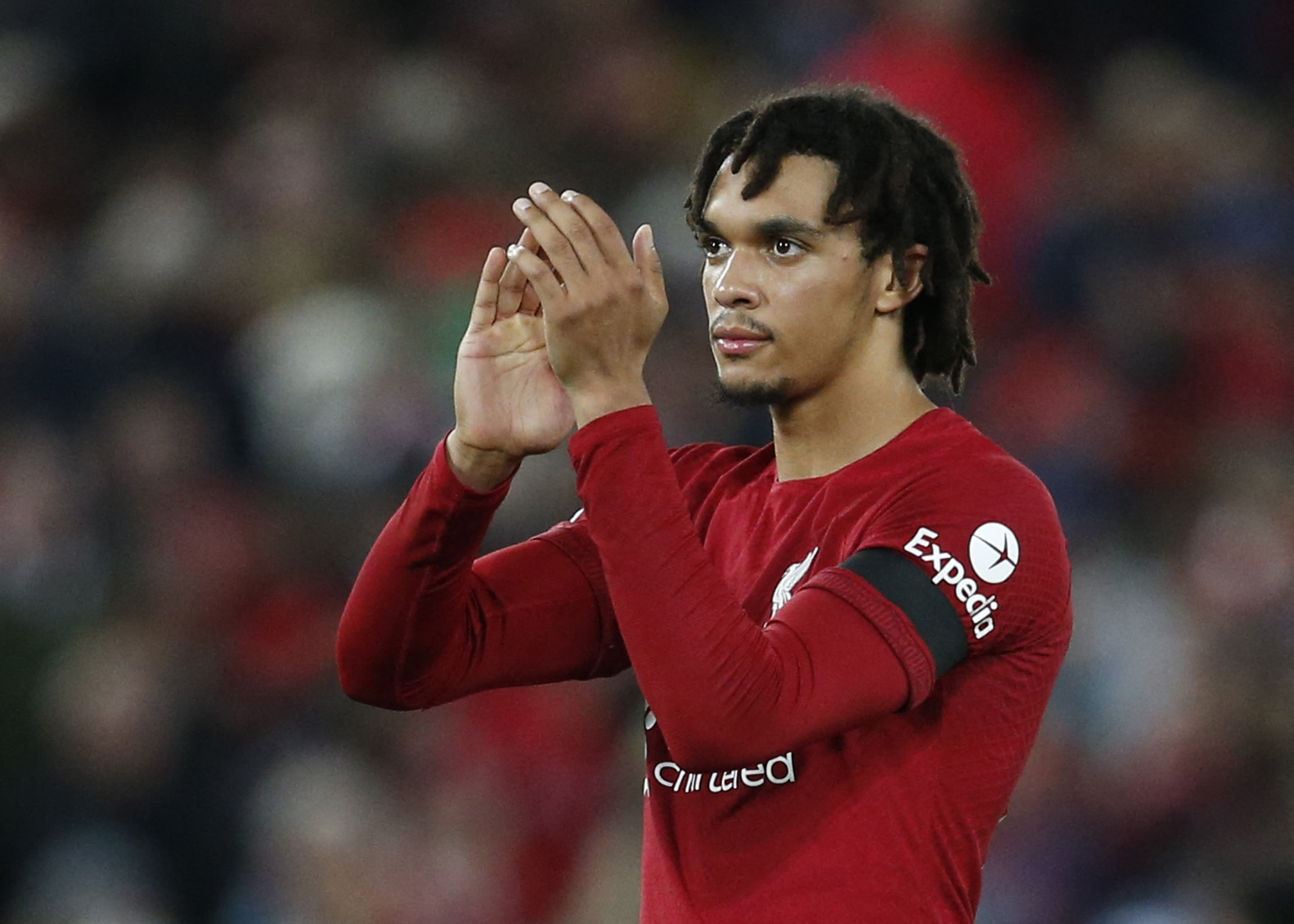