JACK CLARKE is likely to complete his loan switch to QPR today.

The England Under-20 starlet joined Tottenham from Leeds in the summer for £10million before immediately returning to Elland Road on loan. 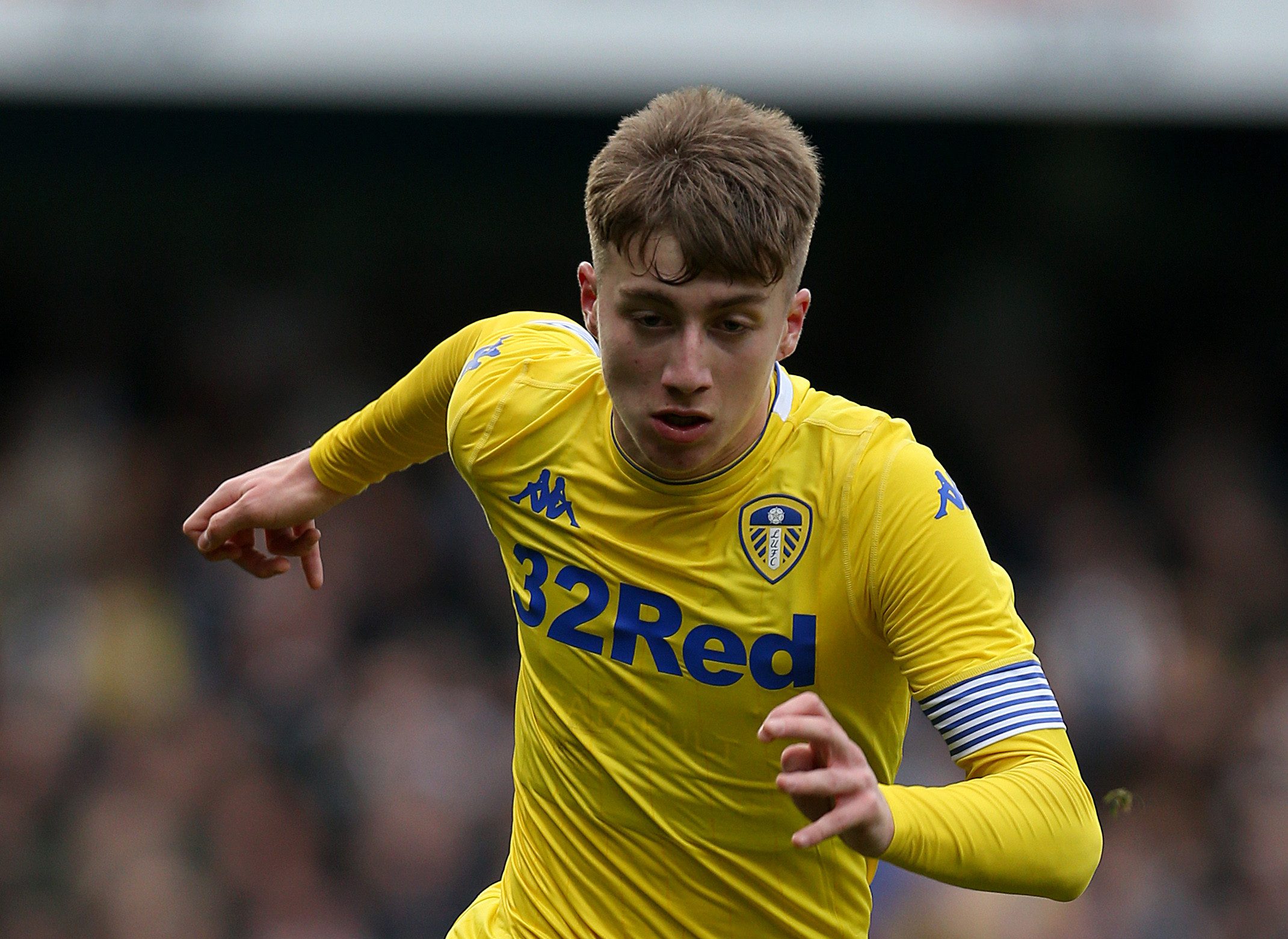 But the switch did not work out with Clarke making only three appearances for Marcelo Bielsa's side.

Spurs recalled him and will now send him across London to Mark Warburton's Rangers – as they are keen to keep the 19-year-old in the capital.

That ruled out moves to Stoke and Middlesbrough, who were both interested.

Clarke could make his R's debut this weekend — ironically at home to Leeds.

Eddie Nketiah has already left Elland Road this window after being recalled by Mikel Arteta.