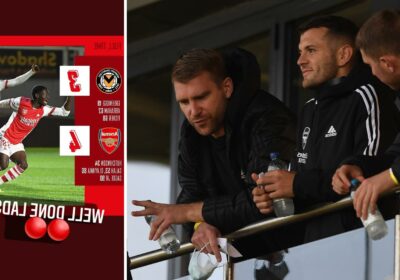 JACK WILSHERE has dropped yet another hint he's in line for a role at Arsenal's academy after being spotted watching the Under-21s with Per Mertesacker.

The Gunners legend, 29, is a free agent having been released by Bournemouth at the end of last season. 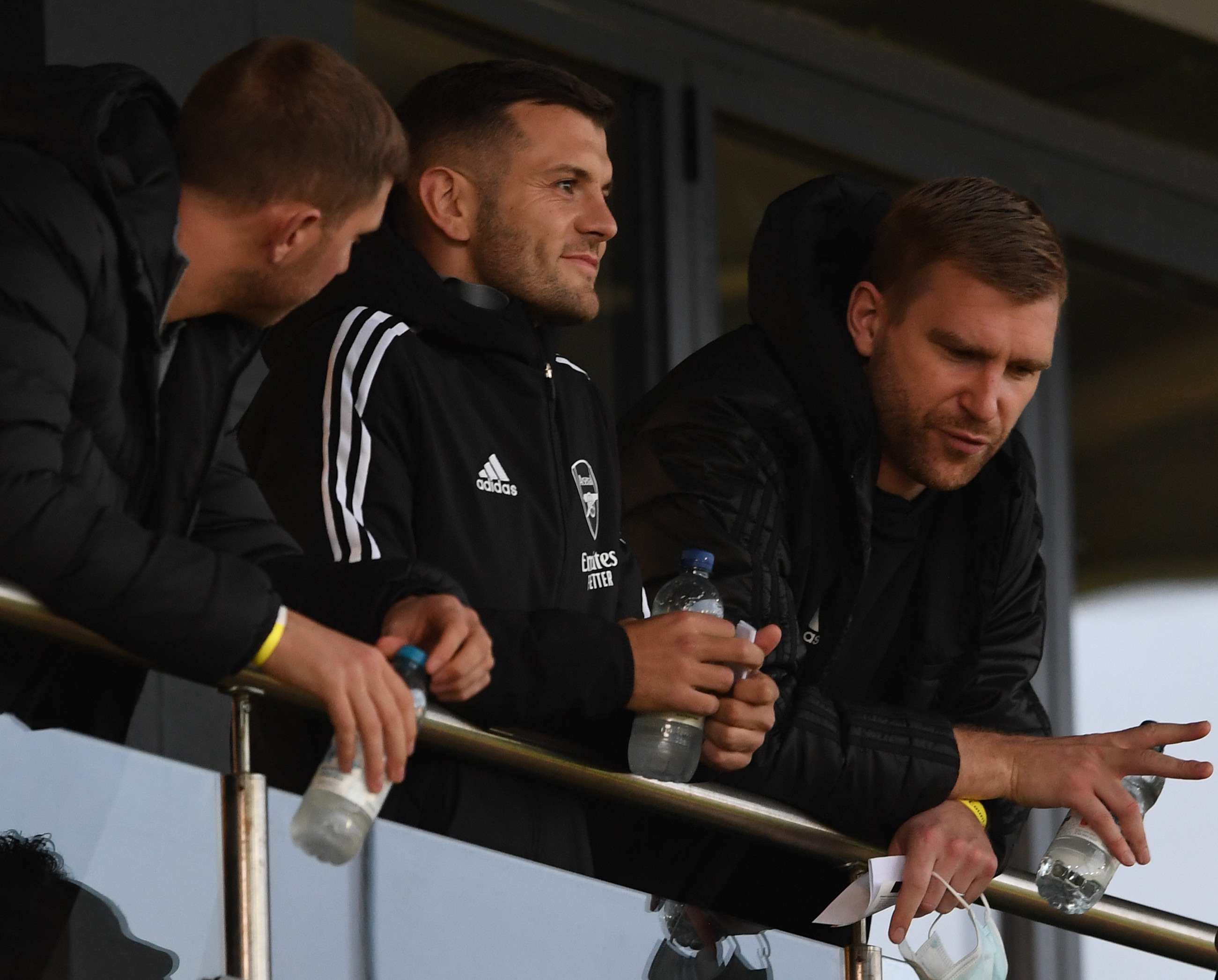 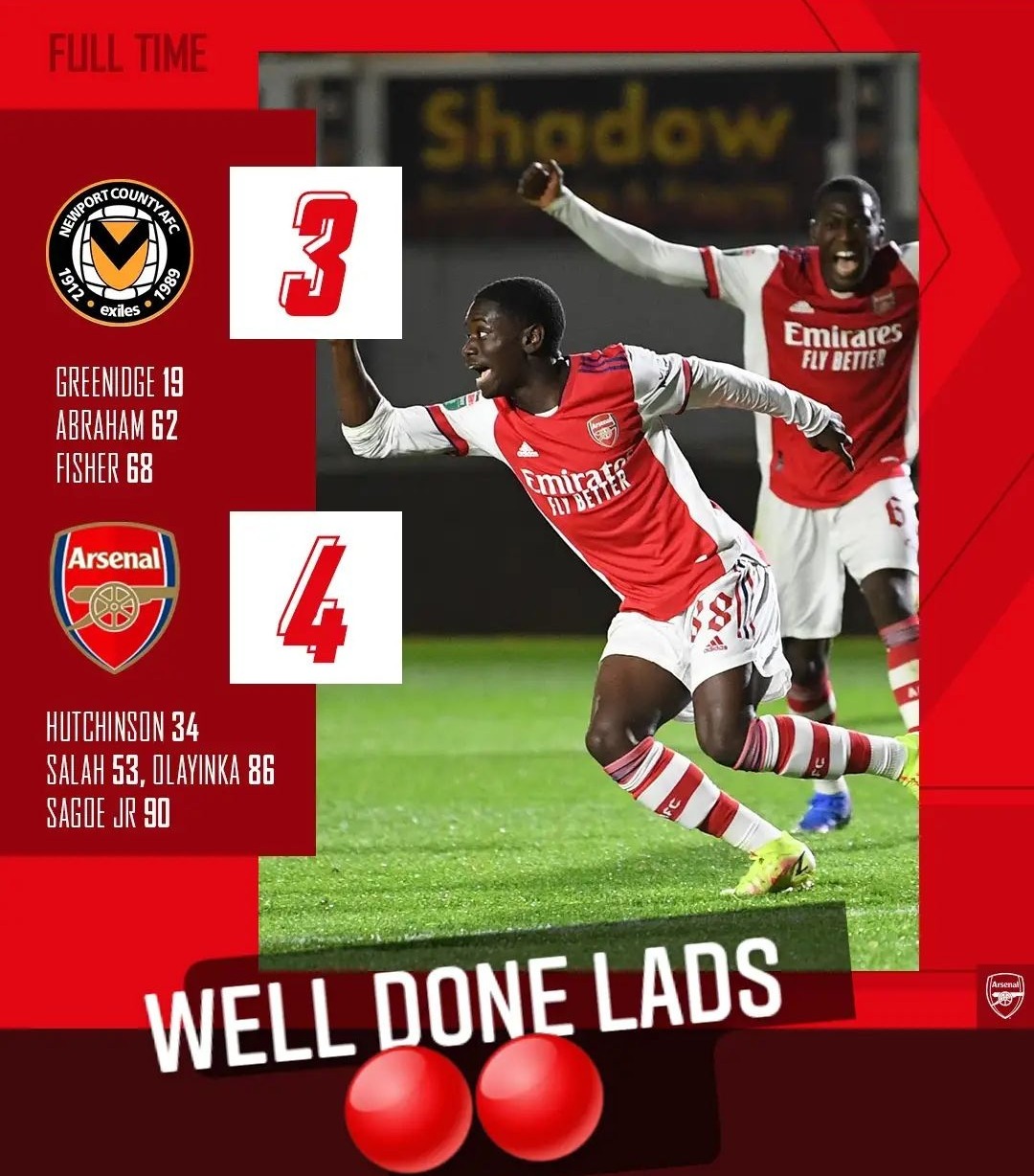 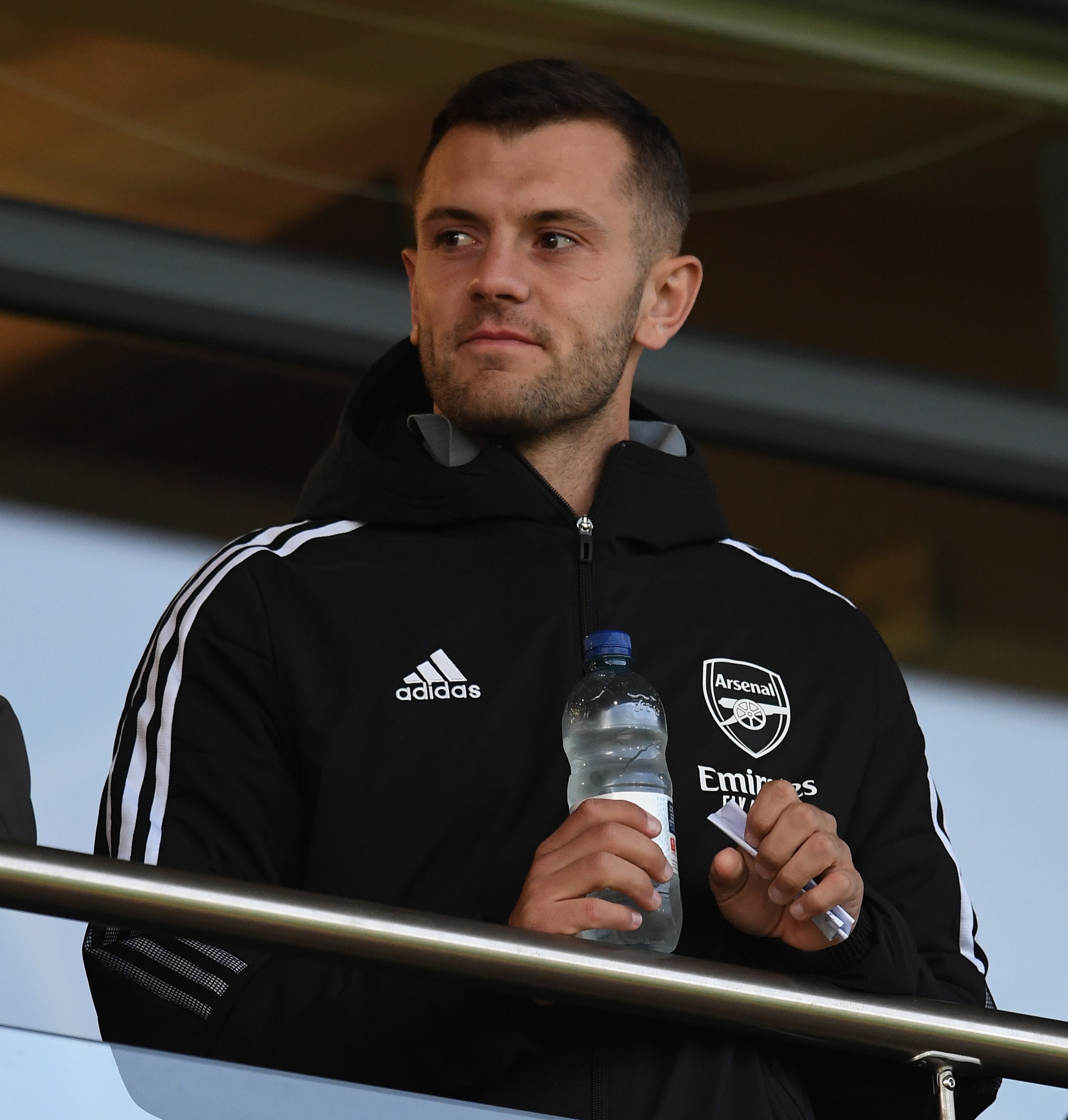 Wilshere has since been training with Arsenal while helping out academy chief Mertesacker.

The 34-cap former England international was spotted watching the Under-23s last week for their 1-1 draw with Bournemouth in the Premier League Cup.

And on Tuesday evening, Wilshere was seen with Mertesacker taking in the Under-21s' thrilling 4-3 win over Newport County in the Papa John's Trophy.

Sharing a picture of the scoresheet to his Instagram Story, Wilshere captioned his post: "Well done lads".

But Arsenal fans are arguably more excited to see Wilshere back at the club following his 2018 exit.

Last week, taking to Instagram to share pictures of himself training with Arsenal, Wilshere wrote: "So happy to be back.

"Thank you to everyone @arsenal for giving me this opportunity and making me feel so welcome.

"Looking forward to hard work and helping @officialarsenalacademy as much as I can.

"It's true what they say 'once a Gooner, always a Gooner'."

Wilshere was offered the chance to train with the Gunners by boss Mikel Arteta last month.

In the summer, he spent time working with Serie B side Como in order to build up his fitness.

But with the Italian minnows unable to register players from outside the European Union, Wilshere wasn't eligible to sign permanently.

And when asked whether Wilshere could train with Arsenal, Arteta said: “He’s someone that I know, that I shared a dressing room with.

“He’s so loved around the club with every person here. Our doors are always open.” 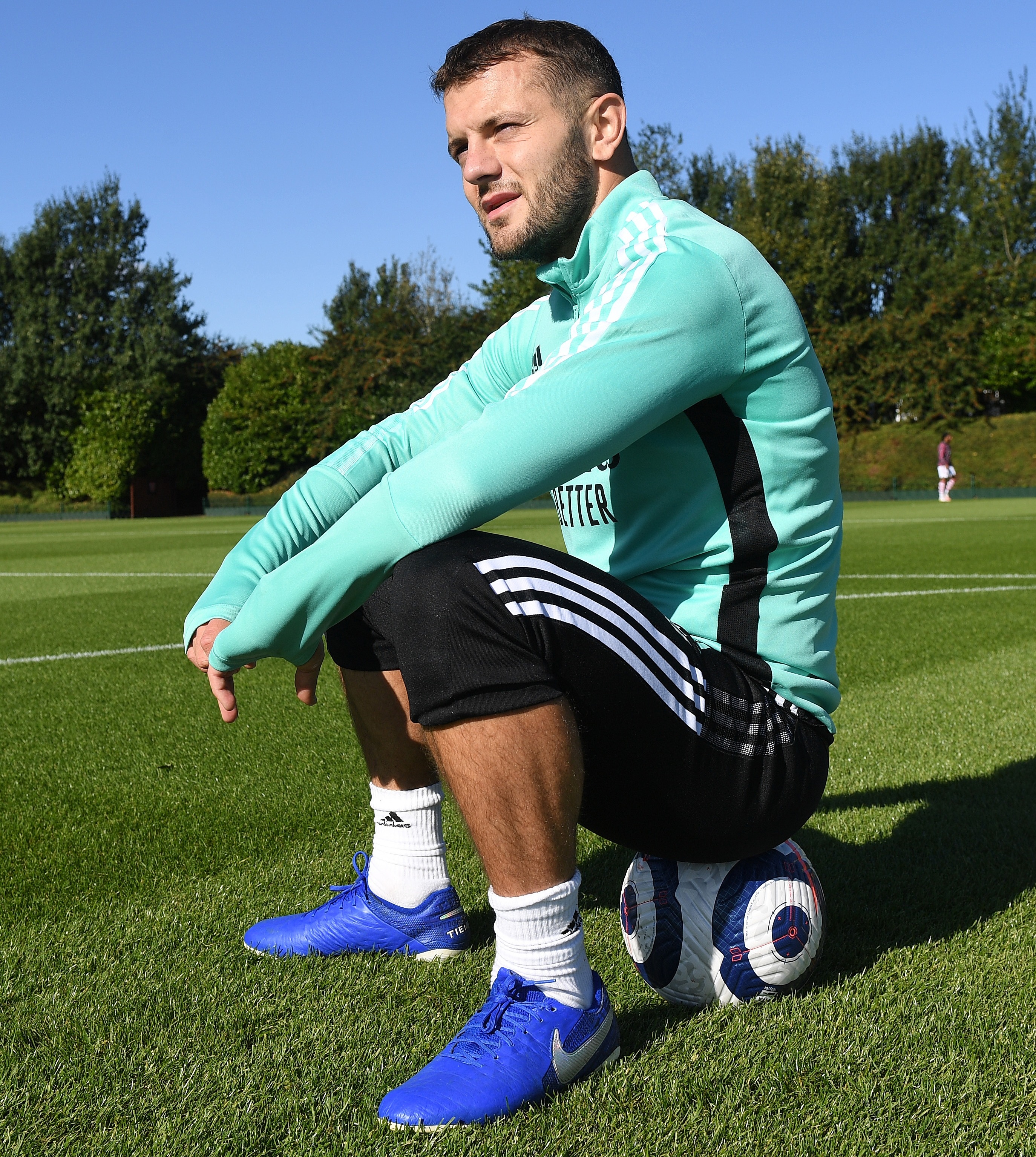 Last month, Wilshere admitted he wanted to return – even if it wasn't as a player.

“I've not spoken to anyone or anything (about a return) but that would be the dream.

“I'm not stupid… I know there's probably no chance of it happening but I'm an Arsenal man, I love the club and want to see the club do well.”

Wilshere became Arsenal's youngest ever debutant aged 16, going on to make 198 appearances for the club before leaving after injuries severely hampered his career.