England international Wilshere insists it is still not beyond Arsenal to get the result they need away to Atletico Madrid next week. 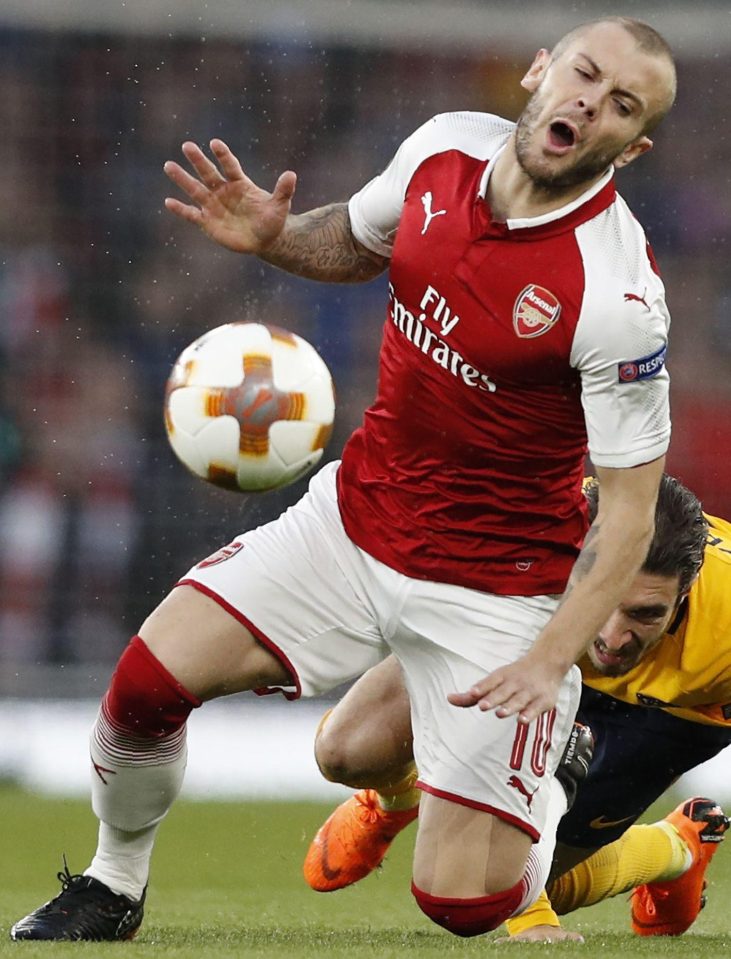 Wilshere, like manager Arsene Wenger, is in the final weeks of his Arsenal career after rejecting a new contract offer which requires him to take a substantial pay cut.

Yet he still wants to sign off in style by beating Atletico in the second leg of their Europa League semi-final next week.

Atletico have not conceded a goal at their new Wanda Metropolitano home in 11 games and believe last night’s 1-1 draw will be enough to see them through to next month’s final in Lyon.

But Wilshere says: “We are clear what we have to do next week and we’re confident we can take the game to them and score the goal we need. 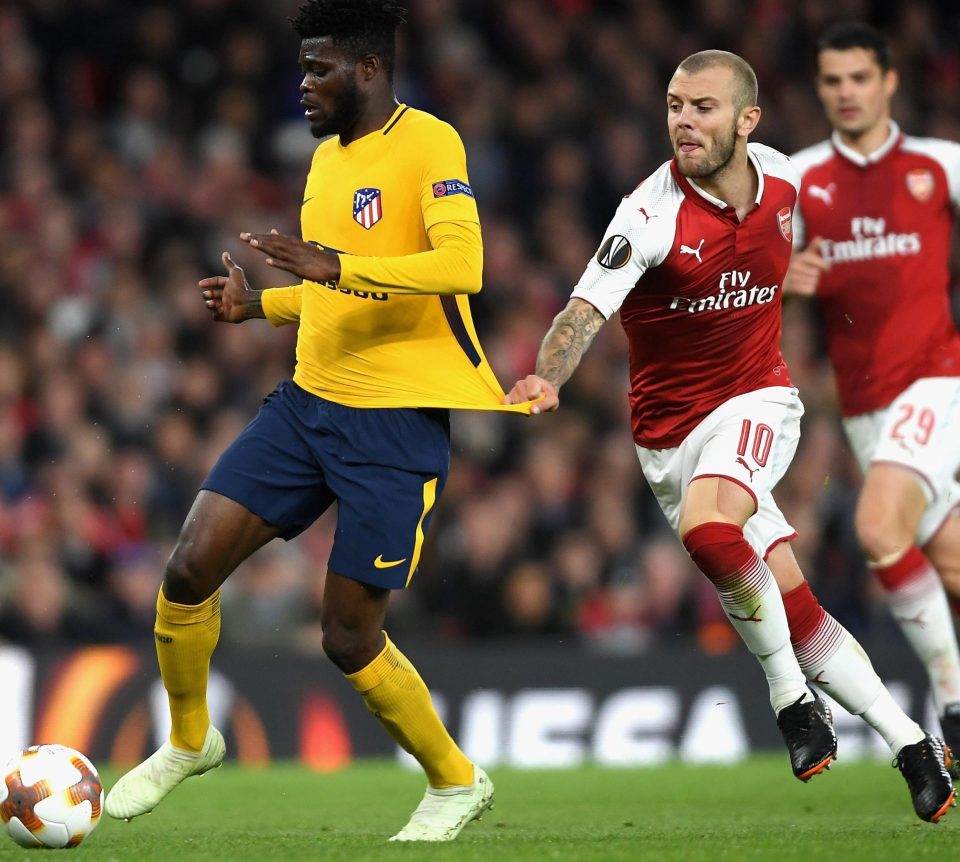 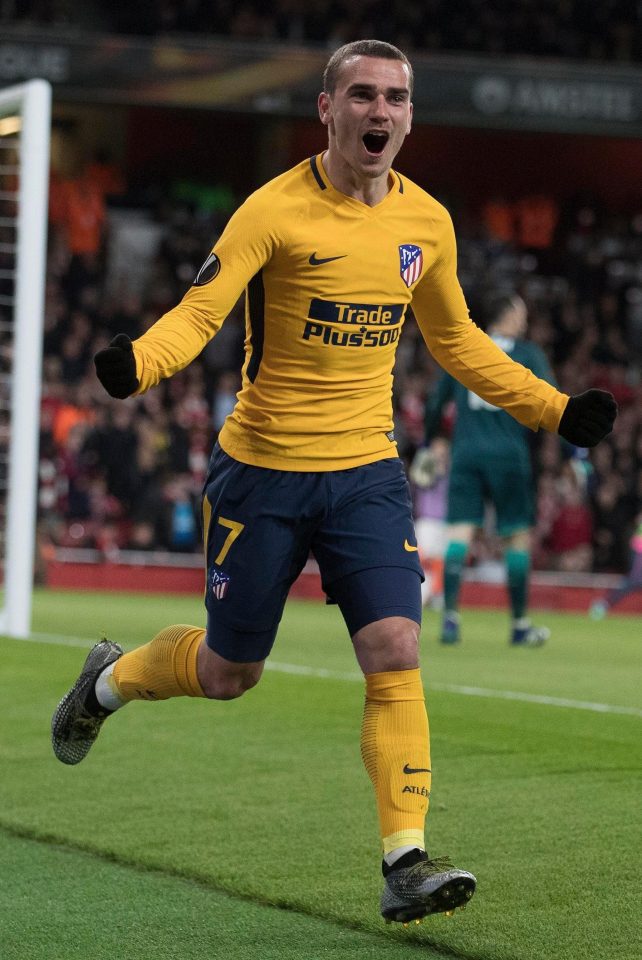 "Last night’s result was definitely not the one we wanted but we can’t be too disappointed because we created a lot of chances and if we can do the same thing over there we’ll still have a chance.

“When we went 1-0 up I was thinking it could be two or three-nil. We had a lot of possession and we had to make it count.

“But Atletico are the best team in the world at counter-attacking . They sat in two banks of four all night and waited for us to make a mistake.

“You can’t give a player like Antoine Griezmann that kind of opportunity because he will punish you and that’s what he did. 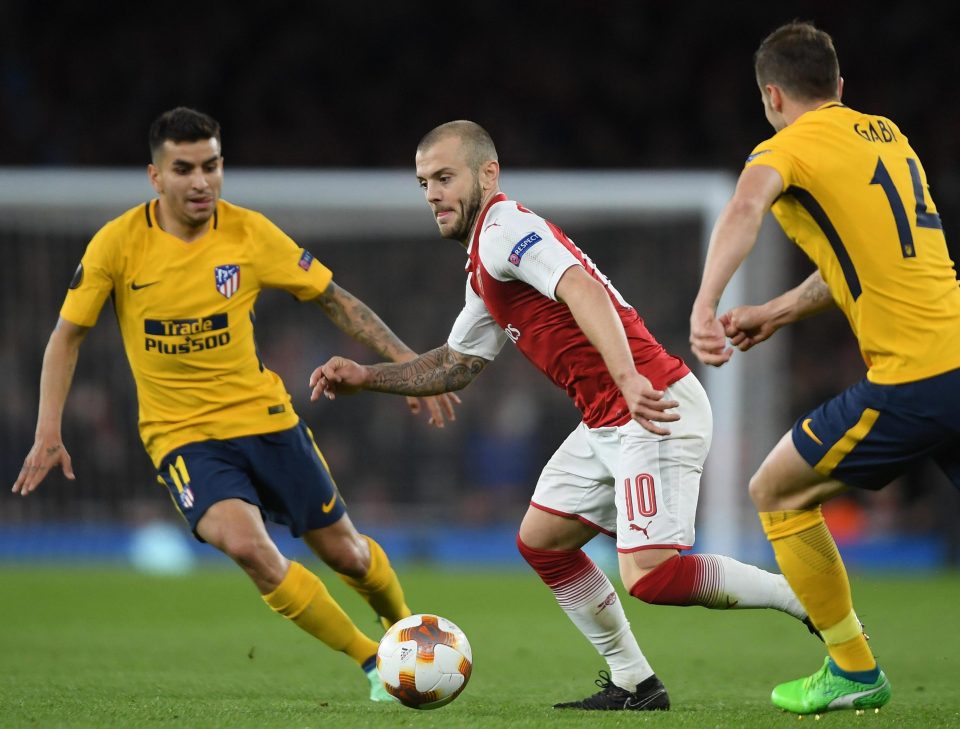 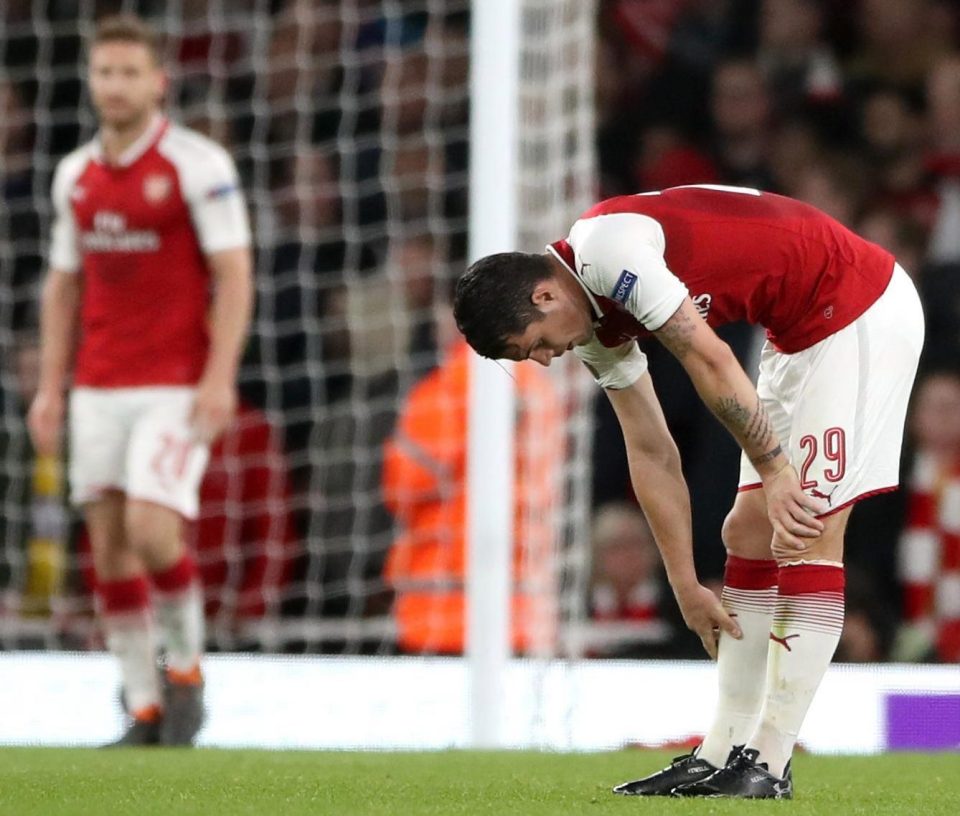 “So now we have to pick ourselves up and go again.”

Yet Wilshere is encouraged by the knowledge that Arsenal’s most impressive Europa League results have all been secured on their travels this season.

They have already won away to AC Milan, Ostersunds, Red Star Belgrade and BATE Borisov and secured a 2-2 draw at CSKA Moscow in the quarter-finals.

Wilshere warns: “It’s only half-time. We know we’re going to have a lot of the ball again in Madrid and it’s down to us to be more clinical when we get our opportunities.”