The former Manchester City and Watford kid, standing in for the injured Michy Batshuayi, became the youngest Englishman to score in the Bundesliga and the first ever to net for Dortmund. 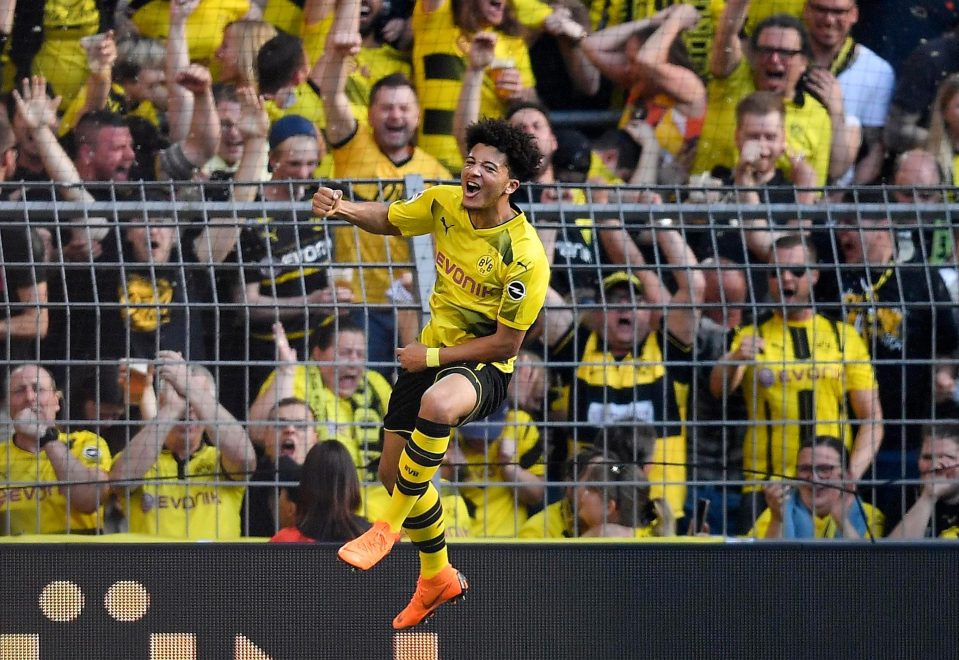 Sancho achieved his landmark aged 18 years and 27 days as he hit the 13th minute opener in a 4-0 win over Bayer Leverkusen, who are just one spot below fourth-placed Dortmund.

The frontrunner even added two assists to make it not just a special night for him but also a sign that he could eventually develop into an international star.

Marco Reus had a goal disallowed and a penalty saved before the interval.

But it was the Germany striker who doubled Dortmund's lead soon after the break. 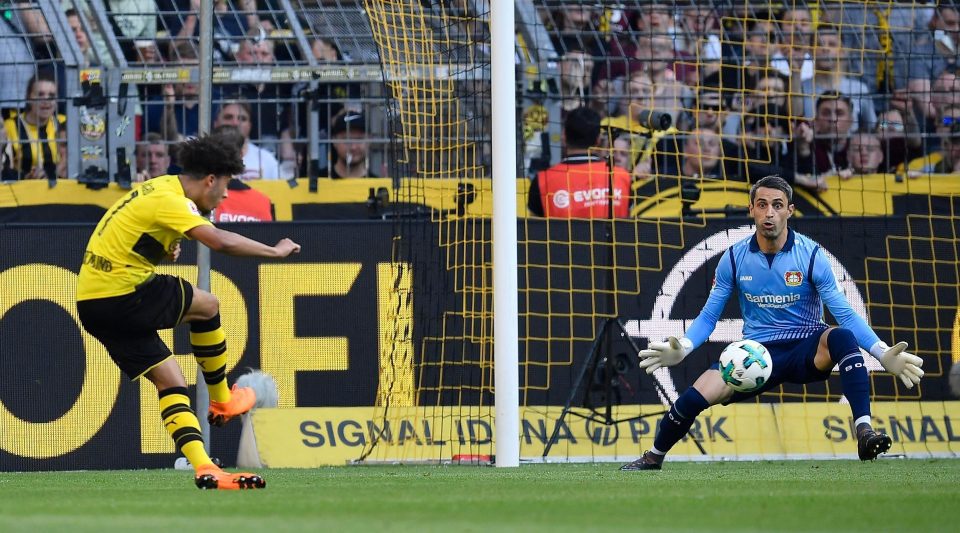 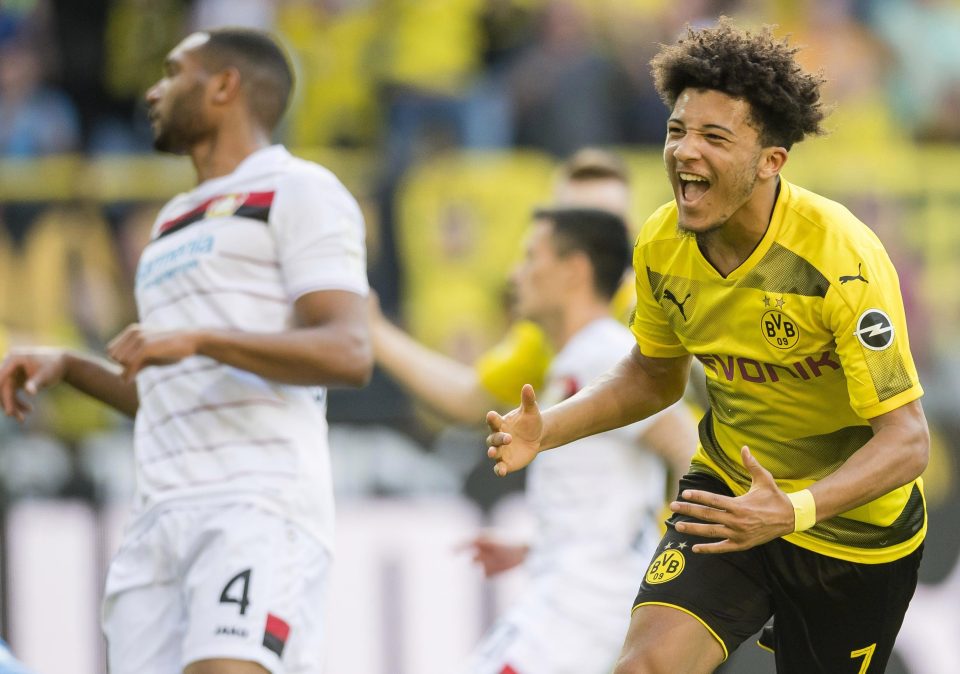 Sancho, who quit the Etihad for Germany last year, teed up Maximilian Philipp and Reus on 63 and 79 minutes respectively.

Batshuayi, meanwhile, is likely to sit out the rest of the Bundesliga season after hurting his ankle in a 2-0 defeat at Schalke last weekend.

The Belgium frontman, on loan from Chelsea, will now just be focusing on being fit for this summer's World Cup.

SACK, BACK AND CRAIC Arsene Wenger smiles with Arsenal stars as they welcome him back to training

Dortmund are now just a point behind Schalke, who play bottom side Cologne on Sunday.

But recently-crowned champions Bayern Munich are a further 13 points clear. 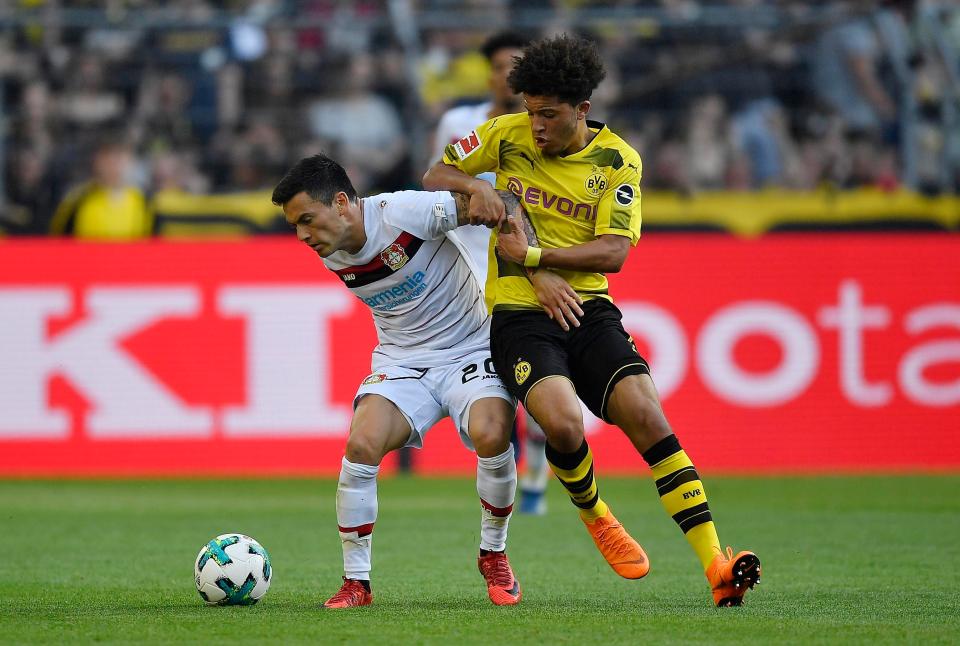 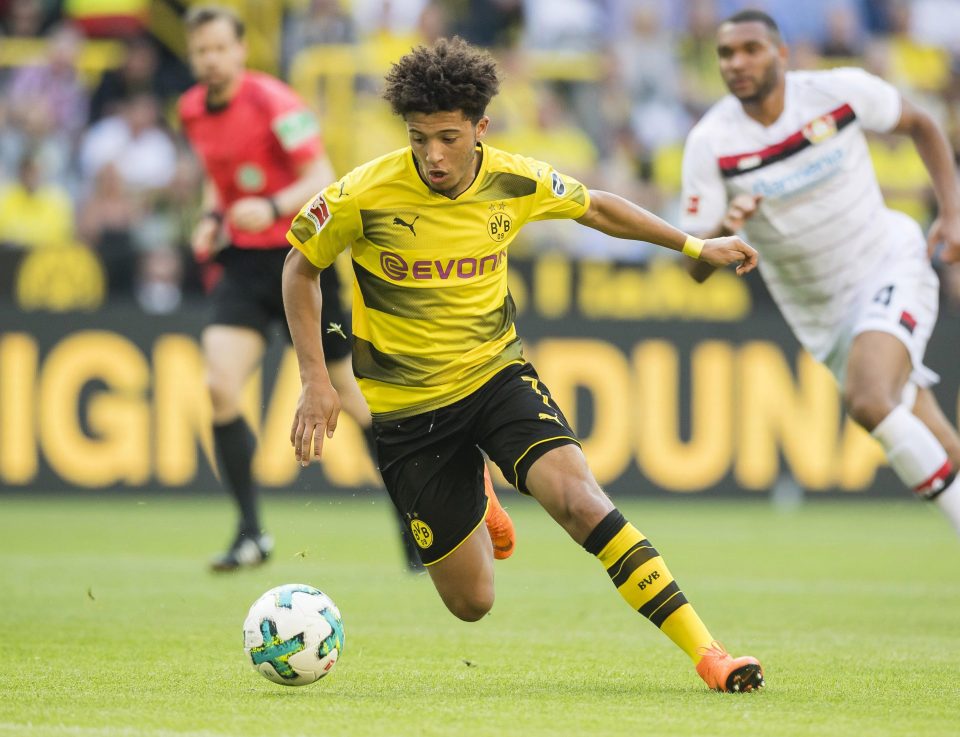