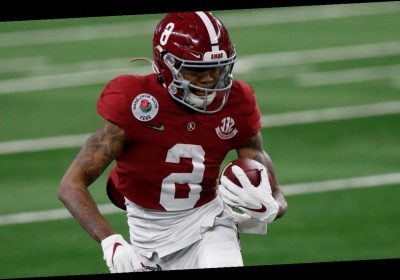 Favre told TMZ Sports on Sunday that the Crimson Tide wide receiver is the best option in this year’s draft class, even ahead of Clemson quarterback Trevor Lawrence.

Meyer, one of college football’s biggest names, was hired as the Jacksonville Jaguars head coach earlier this year. His first and most critical impact on the team will be deciding who they draft with the first overall pick.

“Nothing against Trevor Lawrence but I think you can find a free agent guy or a guy in the latter rounds or mid-rounds in the draft,” Favre continued. “But, you just don’t find a guy like a — this guy could be a Jerry Rice. He could be different. A Randy Moss. A total game-changer.”

The Jaguars struggled with their quarterback situation this season.

Jacksonville’s only win this season was in Week 1 against the Indianapolis Colts, when Gardner Minshew became the only quarterback in NFL history to throw for at least three touchdowns and complete at least 95% of his passes during kickoff weekend.

But after six straight losses and a thumb injury, Minshew was replaced by veteran Mike Glennon.

The Jaguars offense needs a boost and could benefit from drafting a dynamic player like Smith.

The 2020 Heisman Trophy winner finished his senior year off with a national title after going undefeated this season. He had 105 catches for 1,641 yards and 20 touchdowns this season. 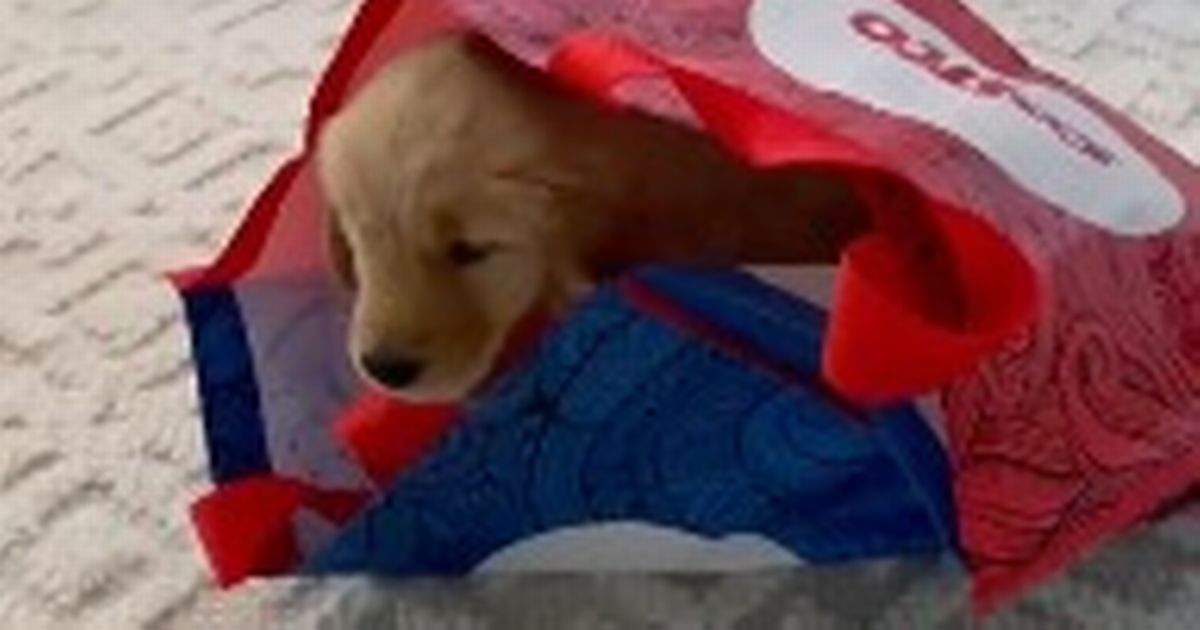 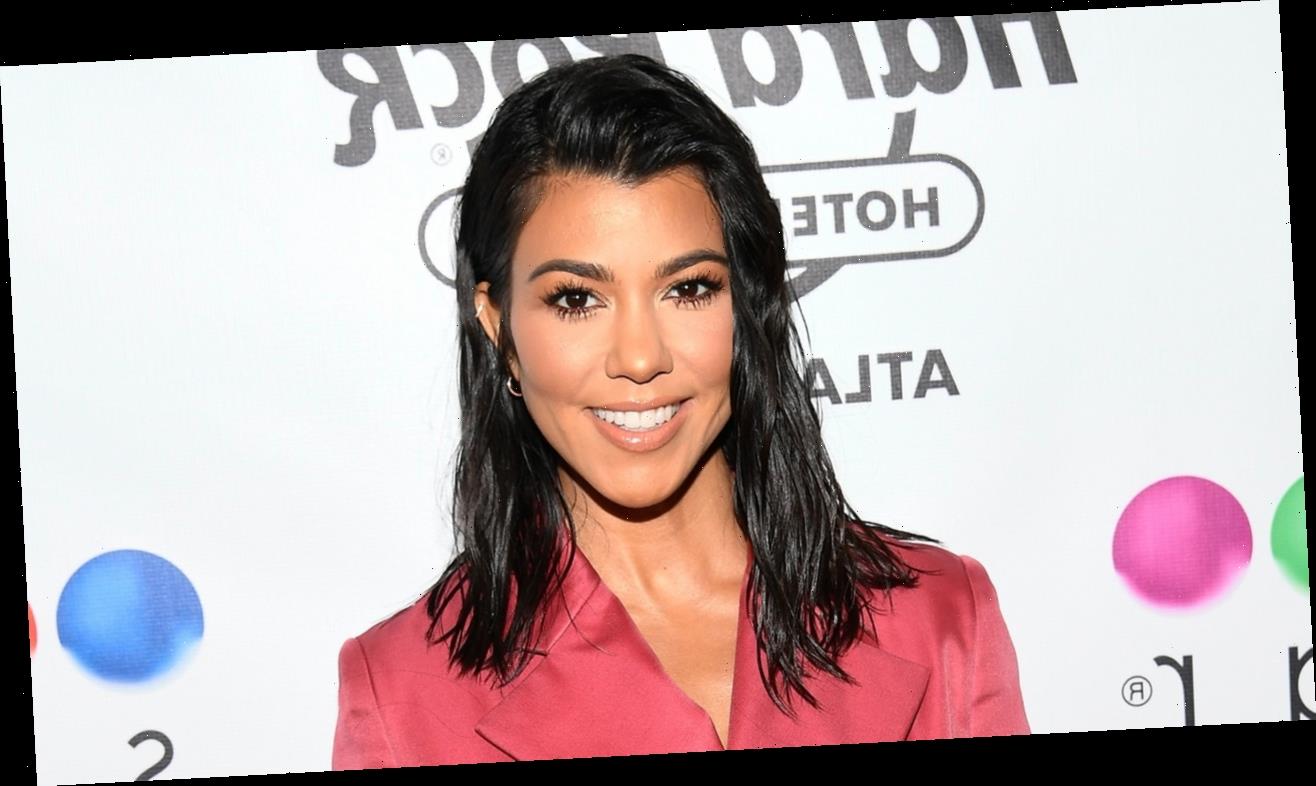