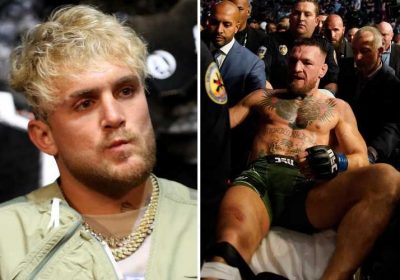 JAKE PAUL said 'evil man' Conor McGregor 'had what was coming for him' after his horror leg break against Dustin Poirier.

Paul was cageside at UFC 264 as McGregor suffered a broken tibia just before the end of round one, with the doctor stopping the fight. 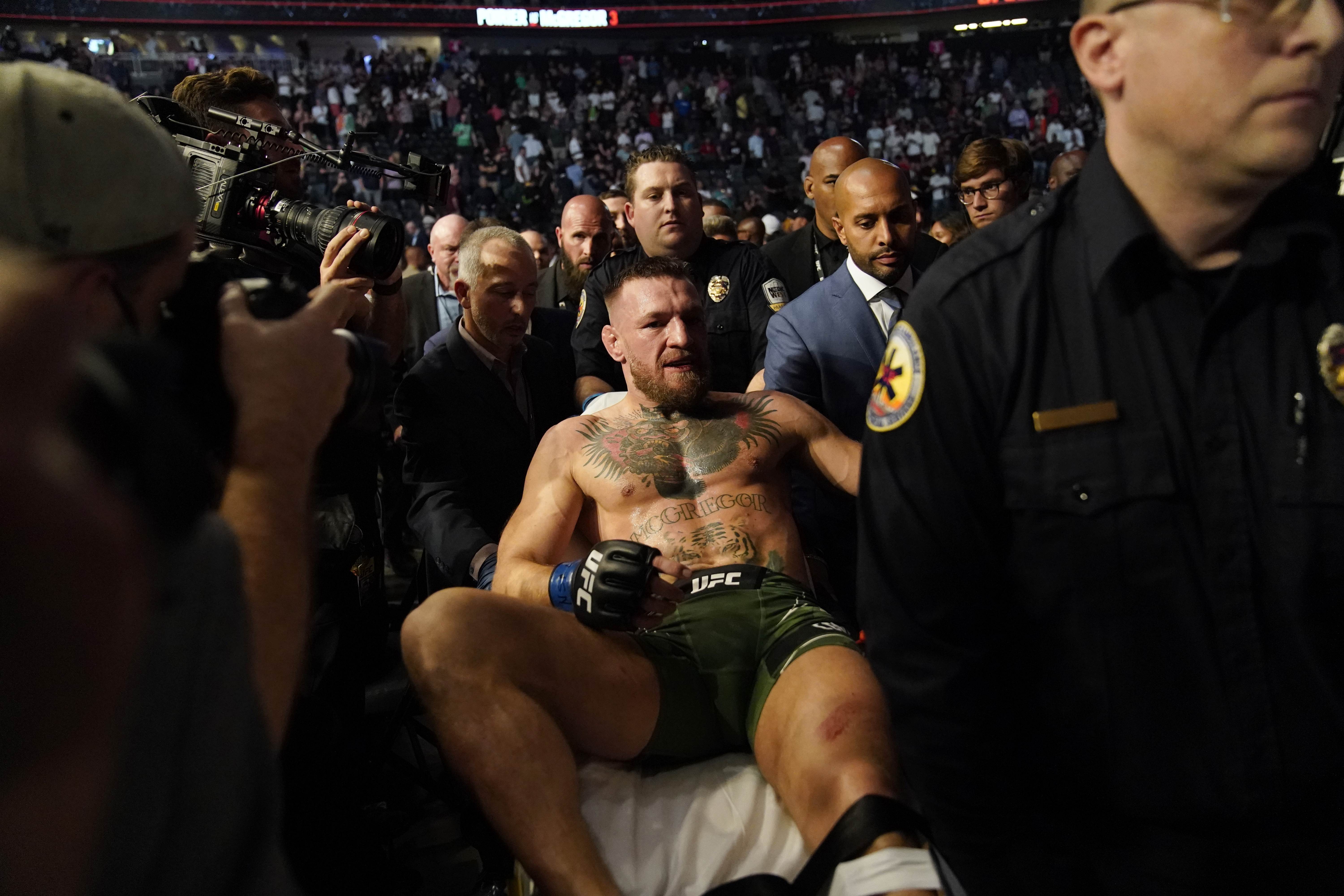 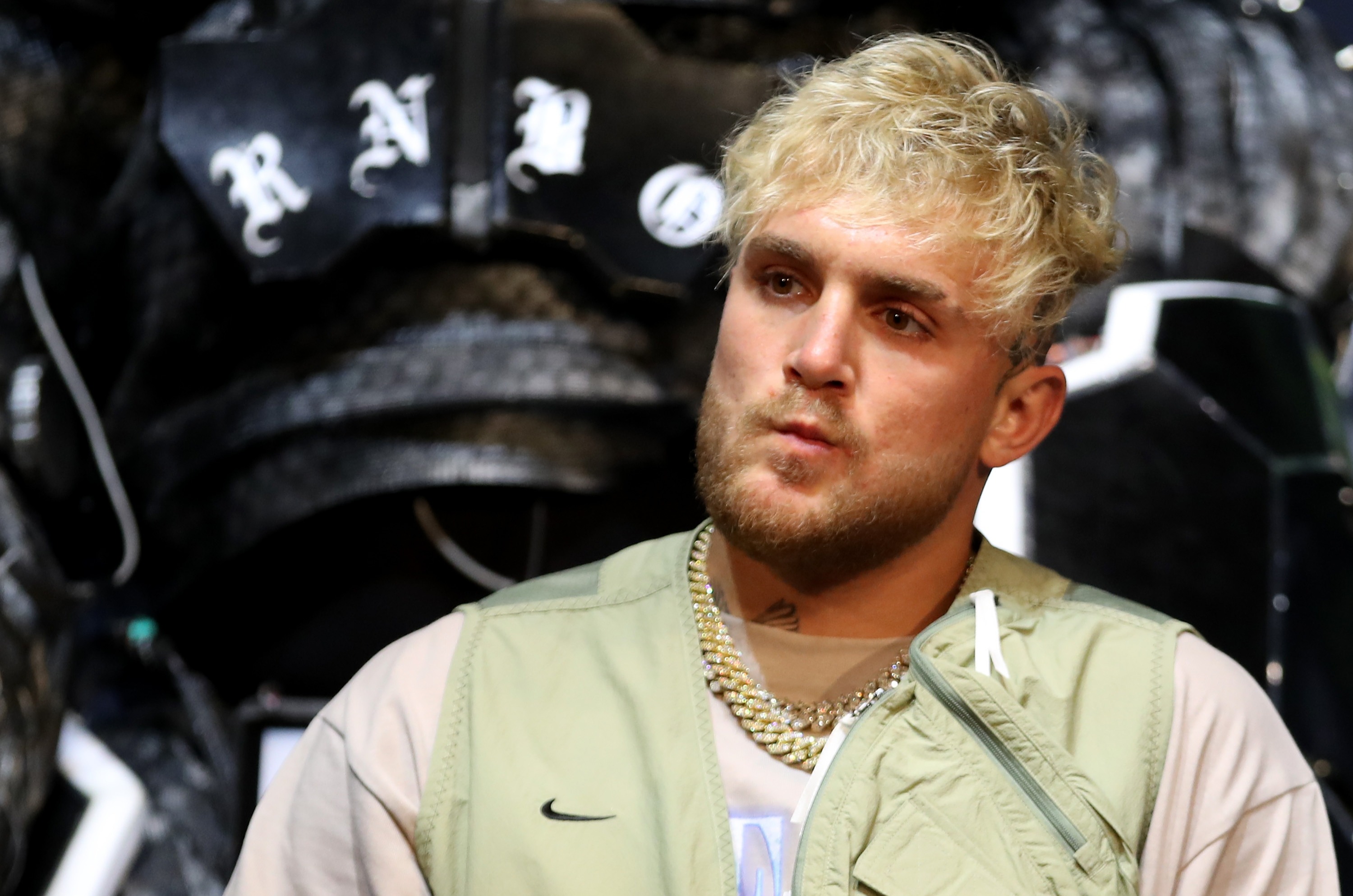 But even as the Irishman laid down afterwards in a heated interview with Joe Rogan, he goaded Poirier and his wife Jolie.

Footage has also emerged of McGregor – who has been handed a six month medical suspension – making sick threats to the pair while still in the octagon.

It left Paul having little sympathy for the former two-weight UFC champion, who left the T-Mobile Arena on a stretcher before being hospitalised.

He told TMZ Sports: "He’s a piece of s***. He’s sitting there on the ground after losing, talking s*** to Dustin Poirier’s wife. I don’t feel bad at all.

“I think he’s an evil man, and he had what was coming for him.”

McGregor, 33, initially beat Poirier, also 32, in 2014 but was knocked out in the rematch in January.

And after their trilogy decider ended in unprecedented fashion, the rivals, and UFC president Dana White, opened the door to a FOURTH fight.

Paul recently sent his $100,000 'sleepy' McGregor chain to Poirier, who will now auction it off for charity.

The YouTuber made the reveal at the press conference for his fight with ex-UFC champion Tyron Woodley, 39, on Sunday, August 29.

Paul was later asked about facing McGregor, and he taunted his previous $50million offer has now changed to just $23.

He said: "I think it could happen, right? I think the funny thing about this journey is I've predicted everything that's happened thus far.

"Eighteen months ago when I said I wanted to fight Conor, people laughed at me.

"Now, I'm laughing at Conor with a broken ankle, sitting there in the octagon. He needs Jake Paul more than I need him.

"So my offer to Conor is $23 and if we ever fought, I would knock those fake ass teeth right out of his f***ing mouth."