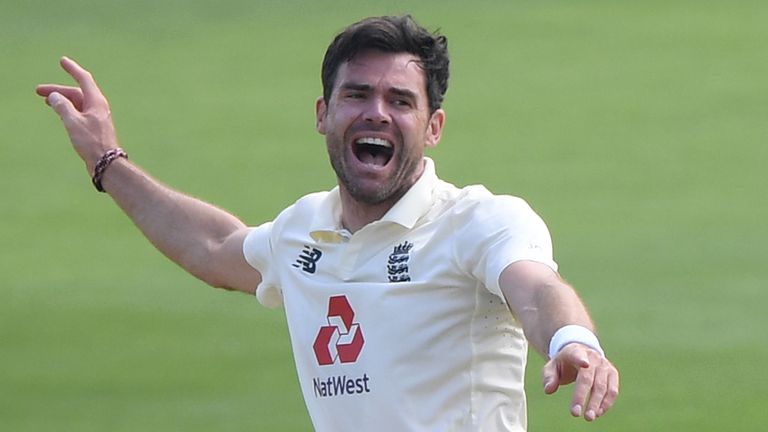 James Anderson says he still “loves” Test cricket and is not ruling out taking 700 wickets and playing in another overseas Ashes series.

The 38-year-old had Pakistan captain Azhar Ali caught by England skipper Joe Root at slip on day five of the third and final Test to join spinners Muttiah Muralitharan, Shane Warne and Anil Kumble as the only players to reach 600 Test scalps.

“Why not?” said the fast bowler when asked about pushing up towards 700 Test wickets. “I feel like I still have a lot to offer this team and as long as I feel like that I will keep on going. Anderson is also eyeing another Ashes tour to Australia in 2021-22 after saying he still “absolutely loves” playing Test cricket: “Rooty said he would like me to be in Australia. I don’t see any reason why I can’t be.

“I absolutely love [playing Test cricket],” he told Sky Sports. “There is no better feeling than putting the boots on, going out there and doing what I love doing.

“There has been hard work involved in developing those skills so I can go out there and bowl the way I do. I still get satisfaction from putting a hard shift in, putting 25 overs in a day.

“I still enjoy putting the yards in in the nets, making those tweaks with my technique to make sure I am in good shape going into Test matches. I still enjoy the stuff in the gym. I think that’s why I keep going. 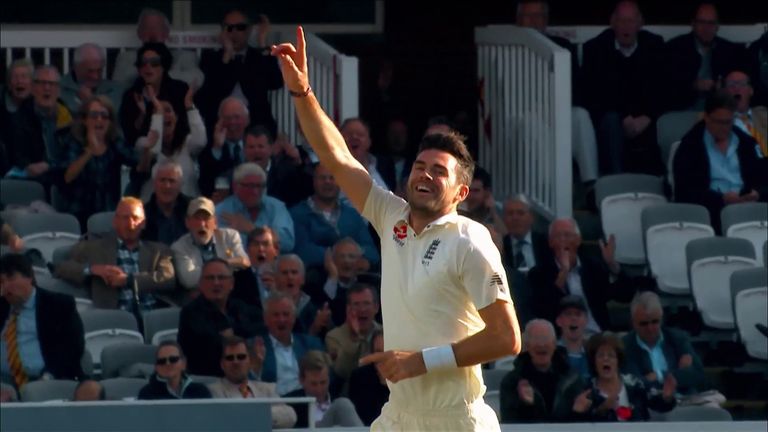 “I have struggled a little bit for rhythm during the summer but I have felt great this week, as good as I have done for a number of years.

“Annoyingly it looks like we haven’t got another Test for months but hopefully I can keep ticking over and be fit enough to go whenever that next Test is.”

Warne floated the idea earlier in the Test that Anderson could operate as England’s bowling coach for overseas tours in order to prolong his career on home soil.

But the paceman remains determined to play in all conditions, even though he knows that at his age, and with England well-stocked in the bowling department, he is unlikely to play every game. 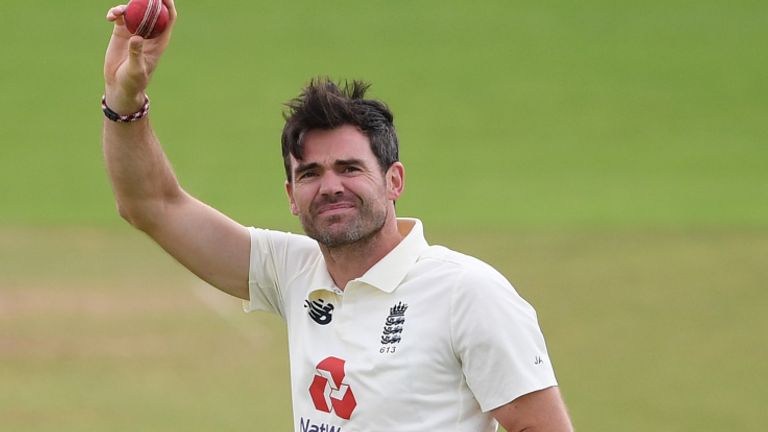 “With mine and Stuart [Broad’s] experience it is part of our job to pass down information where we can to younger bowlers – it’s a natural thing to do,” added Anderson, who made his England Test debut in 2003.

“But I still think I can bowl in all conditions. I feel I am fit enough to keep playing and I don’t think it’s fair to other guys in the team if I just rock up in England when conditions suit and send them to India and Sri Lanka to do the hard yards!

“We have strength in depth and I realise there will be times I am left out for various reasons – resting, to have a look at someone else. “I will have to be wise about which games I play and which I don’t, but that is something for the selectors, coach, captain and medical team to help me with.

“I will just try and keep my game at as high a level as possible and be ready for when I am called upon.

“It felt amazing [to get 600 wickets]. I went to bed last night not expecting to bowl a ball due to the forecast [for rain]. Even if I didn’t get it here there are worse numbers to be stuck on for a few months [than 599]!

“To play as much cricket as we have this summer is fantastic and a lot of credit must go to the people that have made this happen. It’s frustrating not having a crowd but we’d much rather be out there playing than not.”

Anderson added that Root being the man to take the catch that earned him his 600th wicket made the moment more memorable, just as it was when Sir Alastair Cook pouched at slip as Anderson overtook Sir Ian Botham as England’s all-time leading wicket-taker in the Caribbean in 2015.