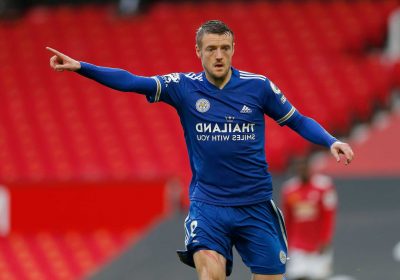 Vardy was struggling for goals in the Championship after signing from Fleetwood for £1million in 2012. 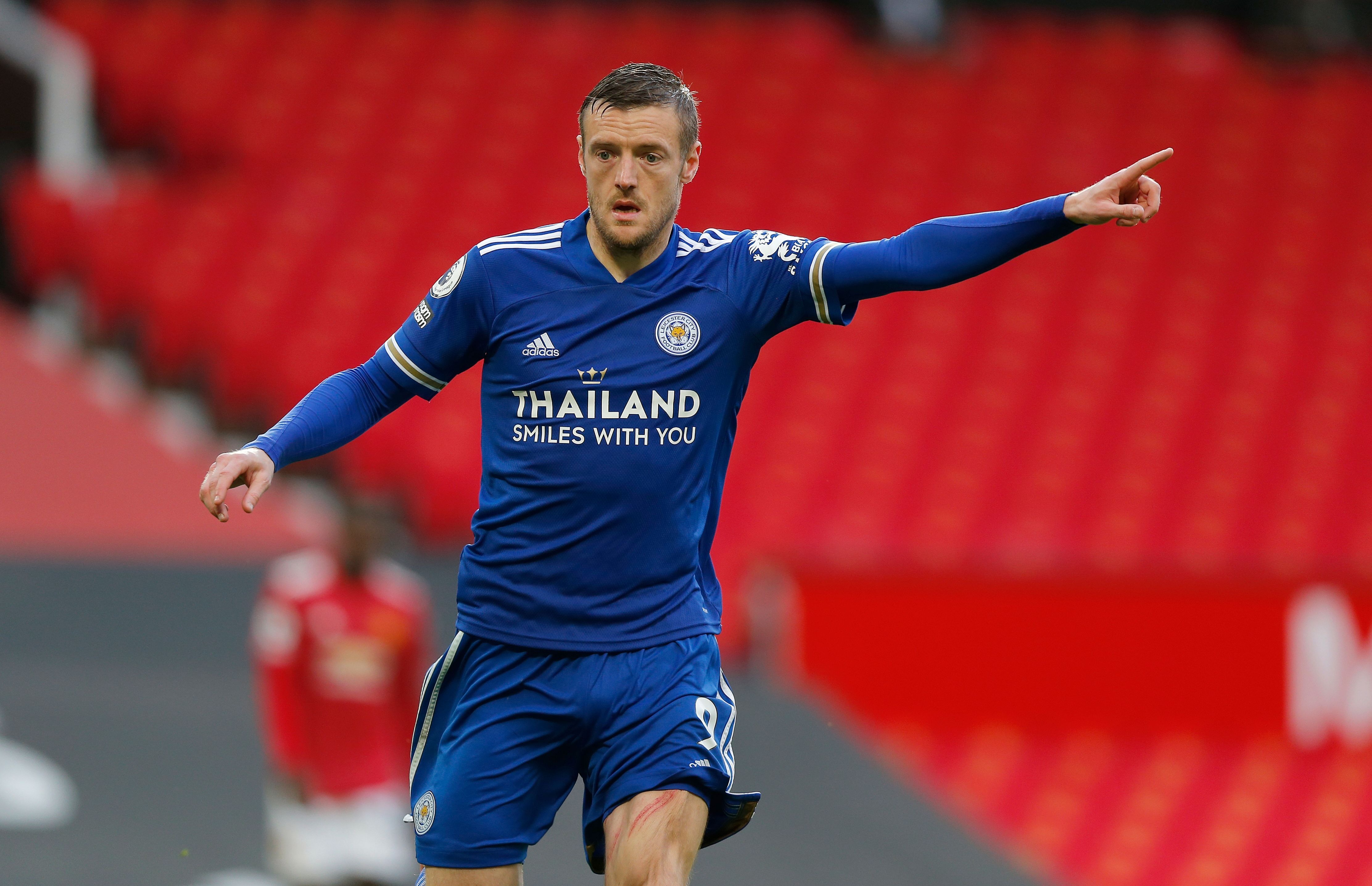 The striker was so down in the dumps, he requested to be loaned back before even contemplating packing it in all together for a life of raving.

Ahead of Leicester's FA Cup final with Chelsea, Vardy, 34, said: "Moving to Ibiza felt a good idea at the time.

"It felt a really good idea. Thank God I didn’t. It was one of those things.

"I’d never been in that environment — playing in the Championship, struggling, the performances and the goals not coming and it does make you think.

"I had a chat with Nigel Pearson at one point and I was trying to get him to loan me back to Fleetwood, just because I’d had success there.

"He said, 'Listen, you’re good enough, just knuckle down, you can play a lot higher'.

"At that stage I knew he believed in me and after that it all clicked together. It was a learning curve.

"The big jump in standard took a bit of time getting used to and then the season after we got promoted."

If Vardy to his own admission was not ready for top-flight football, he said it was nothing compared to when the Foxes pulled off a 5000/1 upset to become Premier League champions in 2016.

He explained: "Winning the league probably set us back a bit because it wasn’t supposed to happen so we probably weren’t ready for it, on and off the field.

"I couldn’t see any of this happening when I signed but it’s where the club wanted to go and what they wanted to achieve.

"The owners were brilliant and always wanted to go up and up, and keep progressing.

"If you look at the nine years since I’ve been here that’s all it’s ever done. It’s carried on progressing." 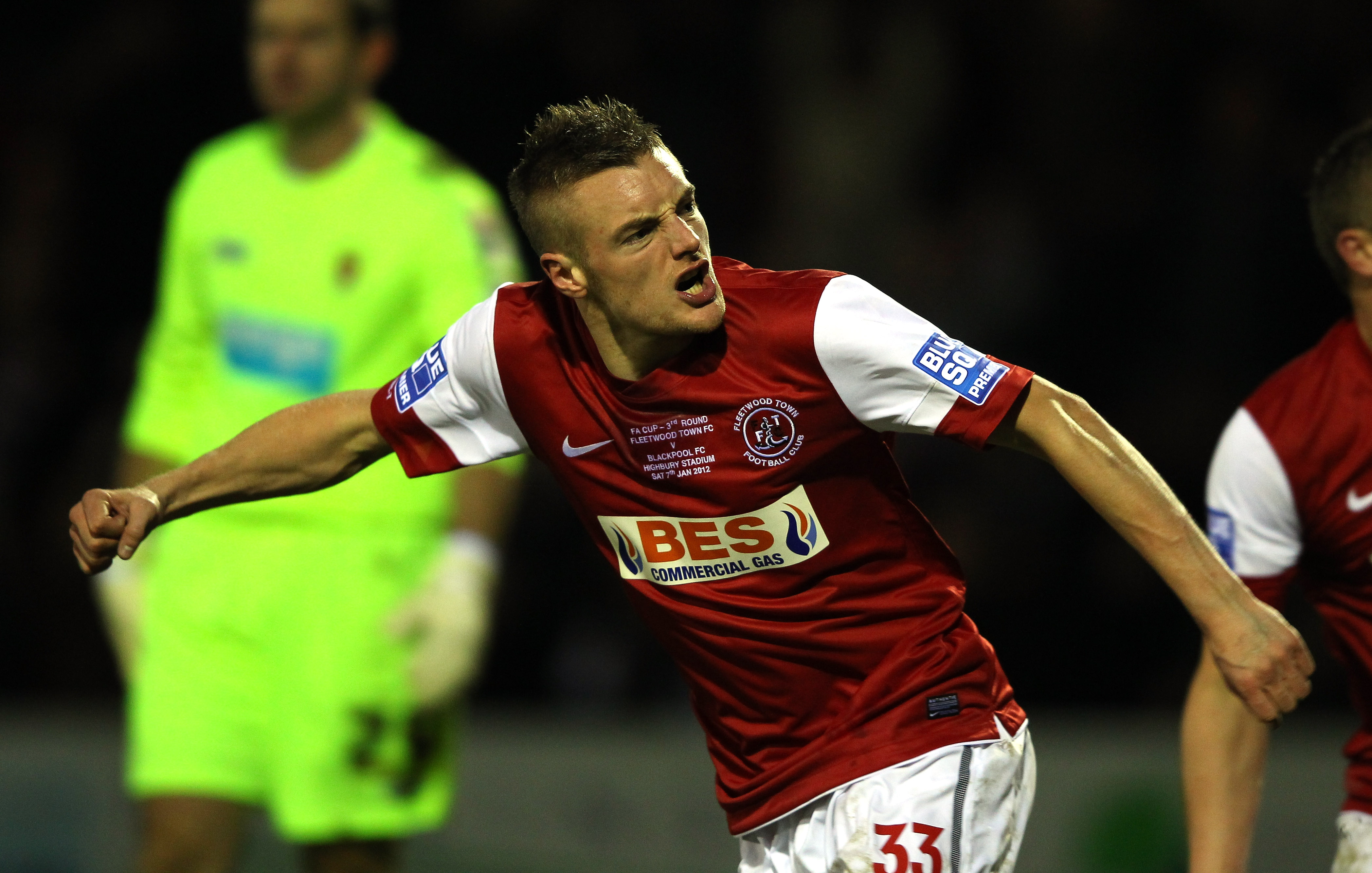 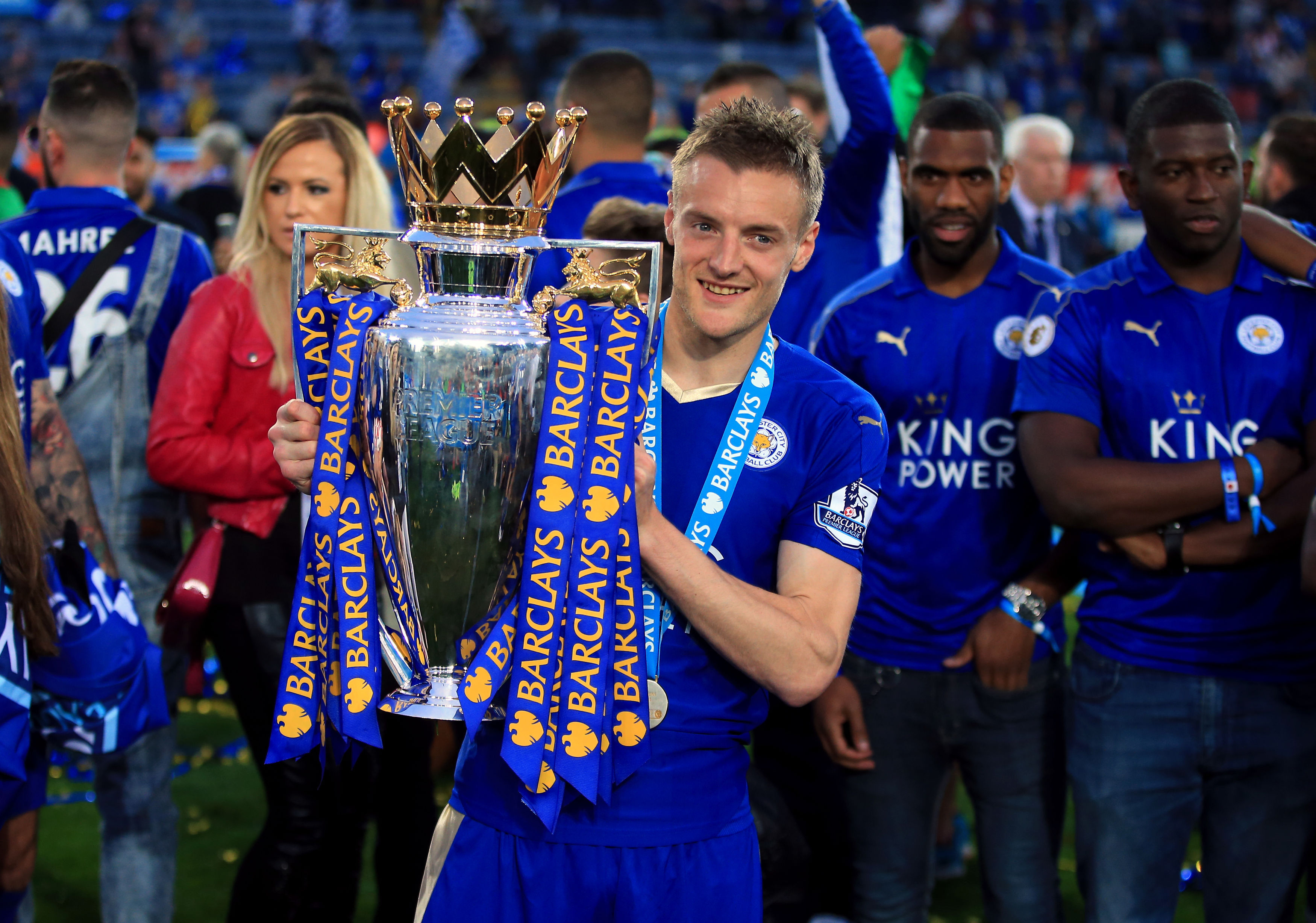 The league title was the last piece of silverware the forward lifted, but the Foxes have the chance to defy the odds again at Wembley against Chelsea.

They are also third in the table, two points above the Blues who they play in their next league match, and Vardy is not yet prepared to close out his remarkable story.

He added: "If I didn’t have football, I’d probably still be working in a factory making splints for people with foot drop.

"If we won the Cup I wouldn’t want it to end there. I’d want to be coming back again next year to try to win it again."