The veteran Belgian defender left Spurs at the end of the extended Premier League season. 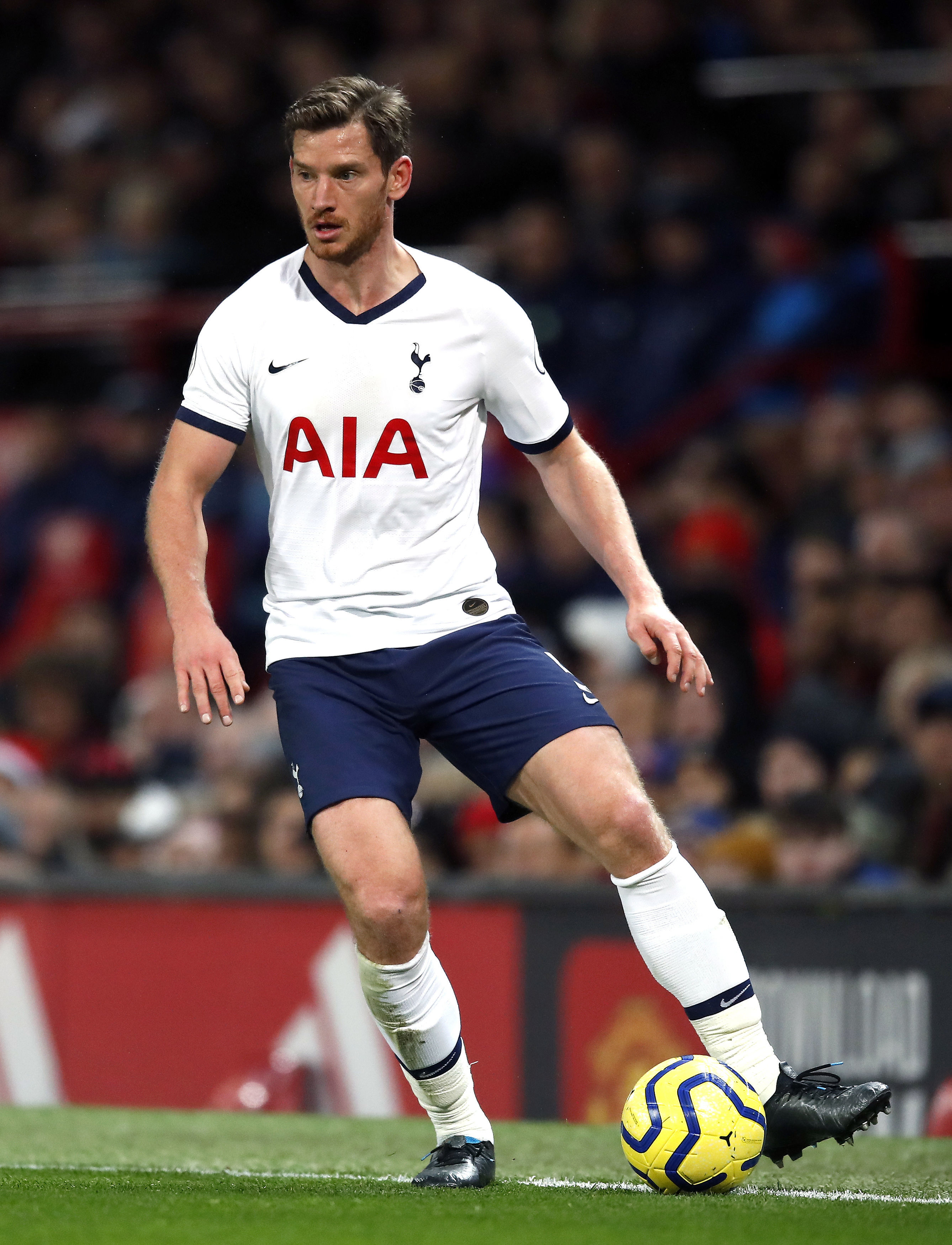 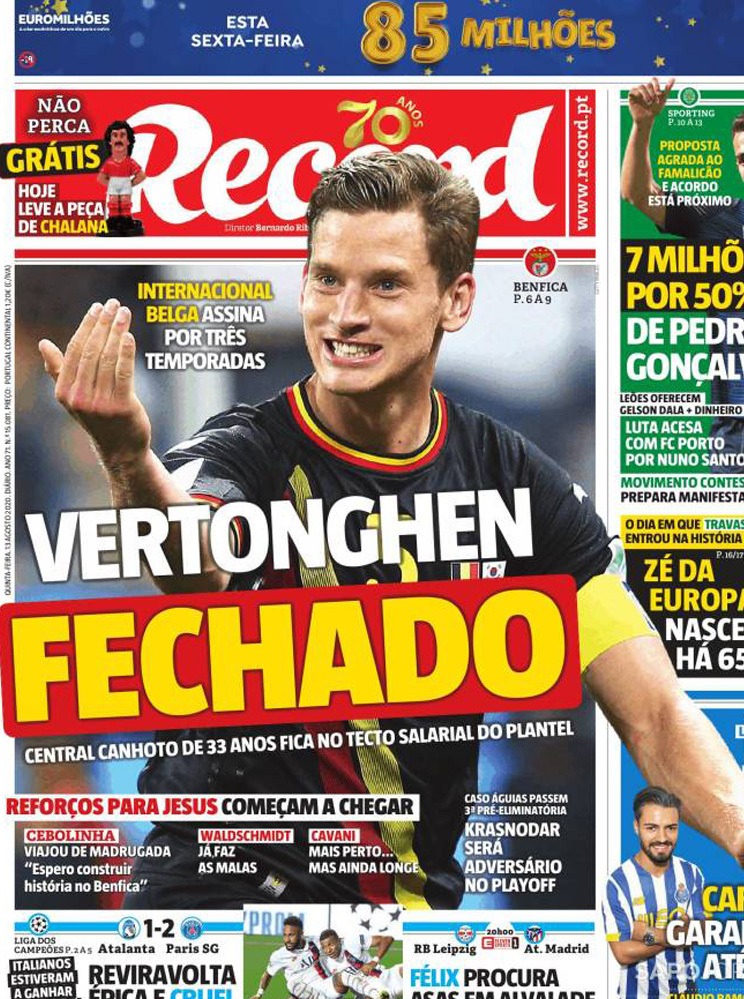 And is now set to arrive at Benfica with a medical taking place today, according to Portuguese paper Record.

The media outlet have splashed an image of Vertonghen on their front page with the headline "Vertonghen sealed".

Vertonghen has elected to join the newly-crowned Portuguese champions ahead of a move to Serie A and will sign a three-year deal.

He tweeted: "Jan Vertonghen to Benfica is a done deal.

"Three years contract and contract to be signed on next hours. Here we go."

A number of clubs including Inter Milan, Sevilla and Manchester City reportedly voiced interest in signing the former Ajax man.

But life away from Tottenham is clearly going to take some getting used to for the left-footed defender.

Spurs signed Southampton's Pierre-Emile Hojberg and gave him Vertonghen's recently vacated No5 shirt – something that felt odd for the Belgian international.

Vertonghen could be joined at Benfica by former Paris Saint-Germain striker Edinson Cavani.

The prolific Uruguayan forward, 33, is also available on a free after ending his time in the French capital when his contract expired in June.

A two-year deal is thought to be virtually over the line and would shatter Championship winners Leeds' hopes of landing the striker to spearhead their return to the Premier League.