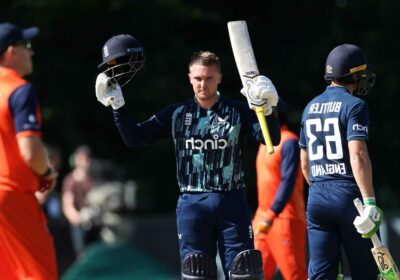 ENGLAND cruised to a 3-0 whitewash over the second-rate Netherlands – but doubts continue over skipper Eoin Morgan’s future.

Morgan missed the final ODI with a groin problem, depriving him of the chance to prove he still has it after two ducks against the minnows. 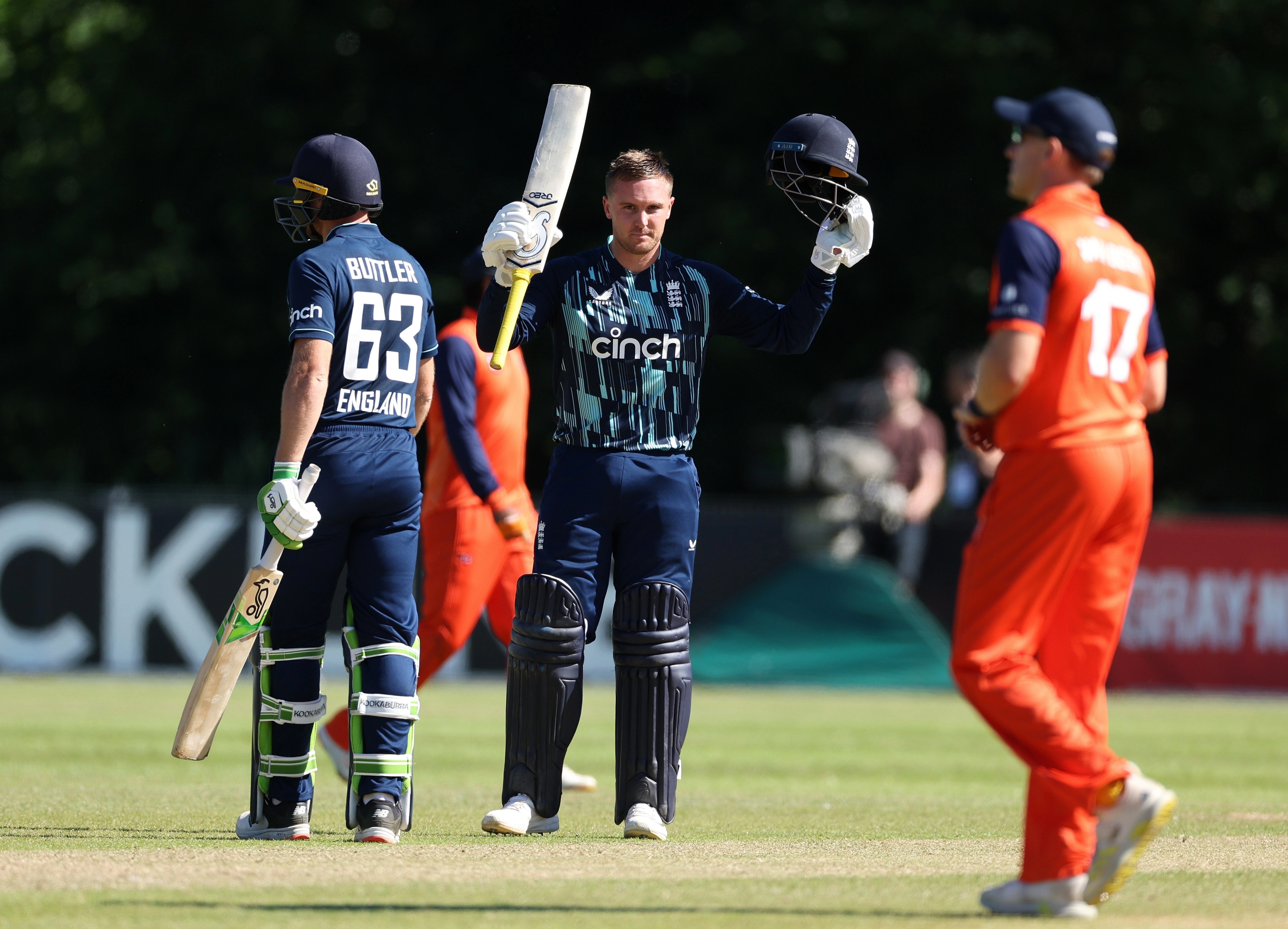 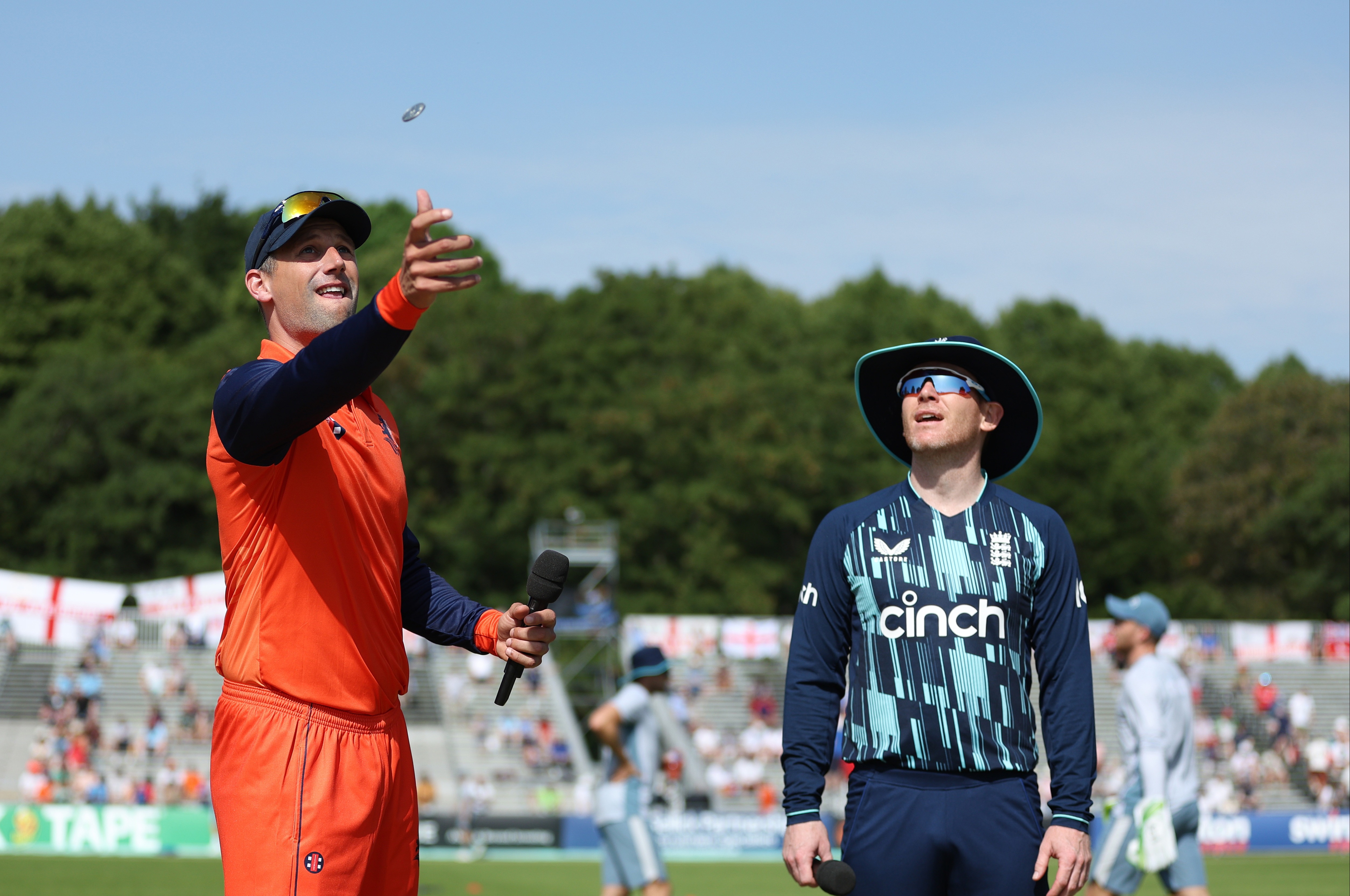 Jos Buttler stood in as captain and led England to an easy eight-wicket victory to go top of the ICC Super League rankings.

Focus now turns to the Test arena and New Zealand but there is a packed one-day schedule before the autumn’s T20 World Cup in Australia.

And the white-ball leader’s spot is under more scrutiny than ever given his rotten form and creaking body. 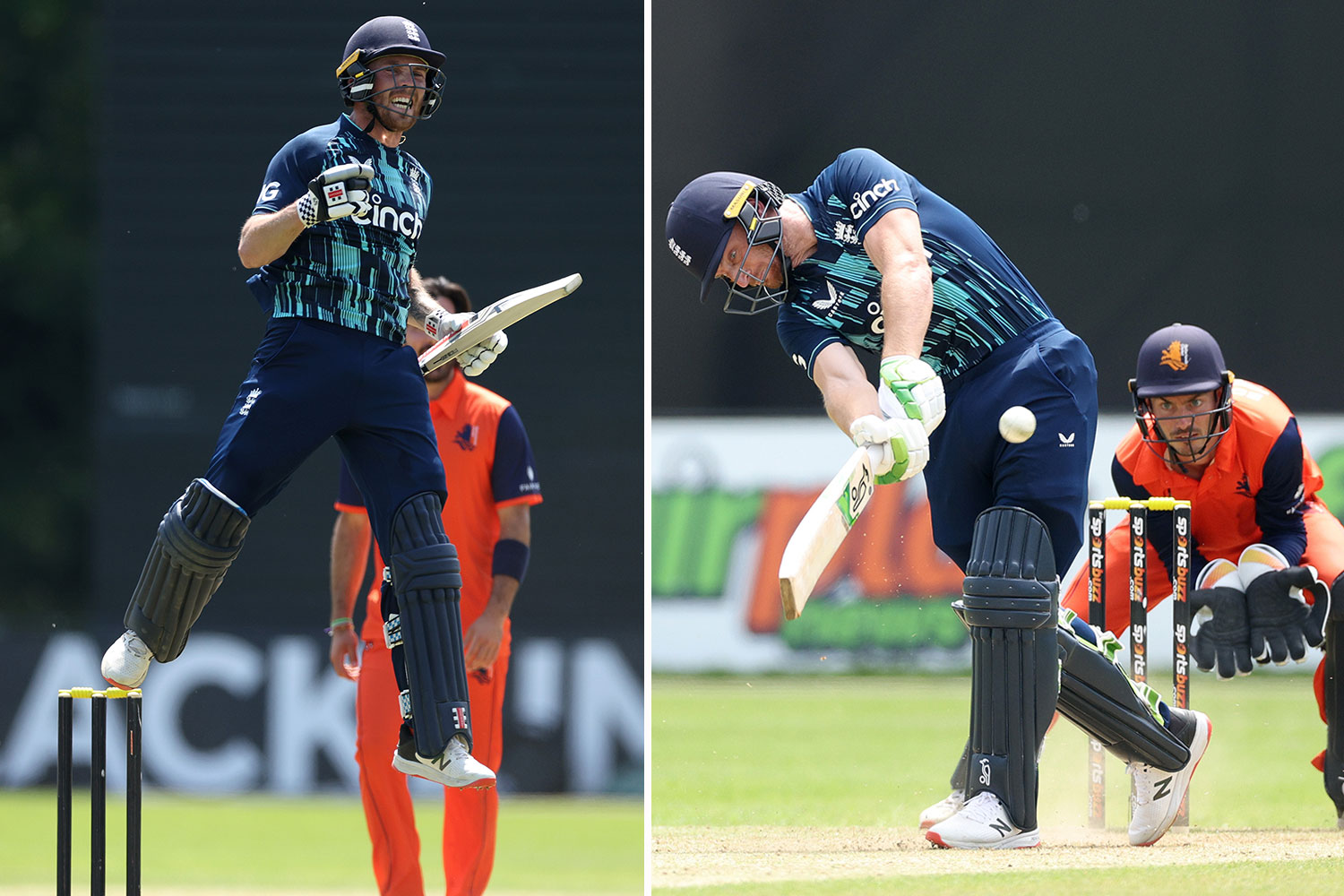 A legend for life after lifting the 2019 World Cup, his abilities as leader and tactician are not in question.

But Morgan’s batting – just one half-century in his past 65 innings – is of serious concern.

Ex-Test captain Joe Root piled on the runs yet couldn’t buy a result – Morgan is leading but being carried by a winning machine.

He turns 36 in September and competition in this power-packed outfit is fierce.

Most read in Cricket 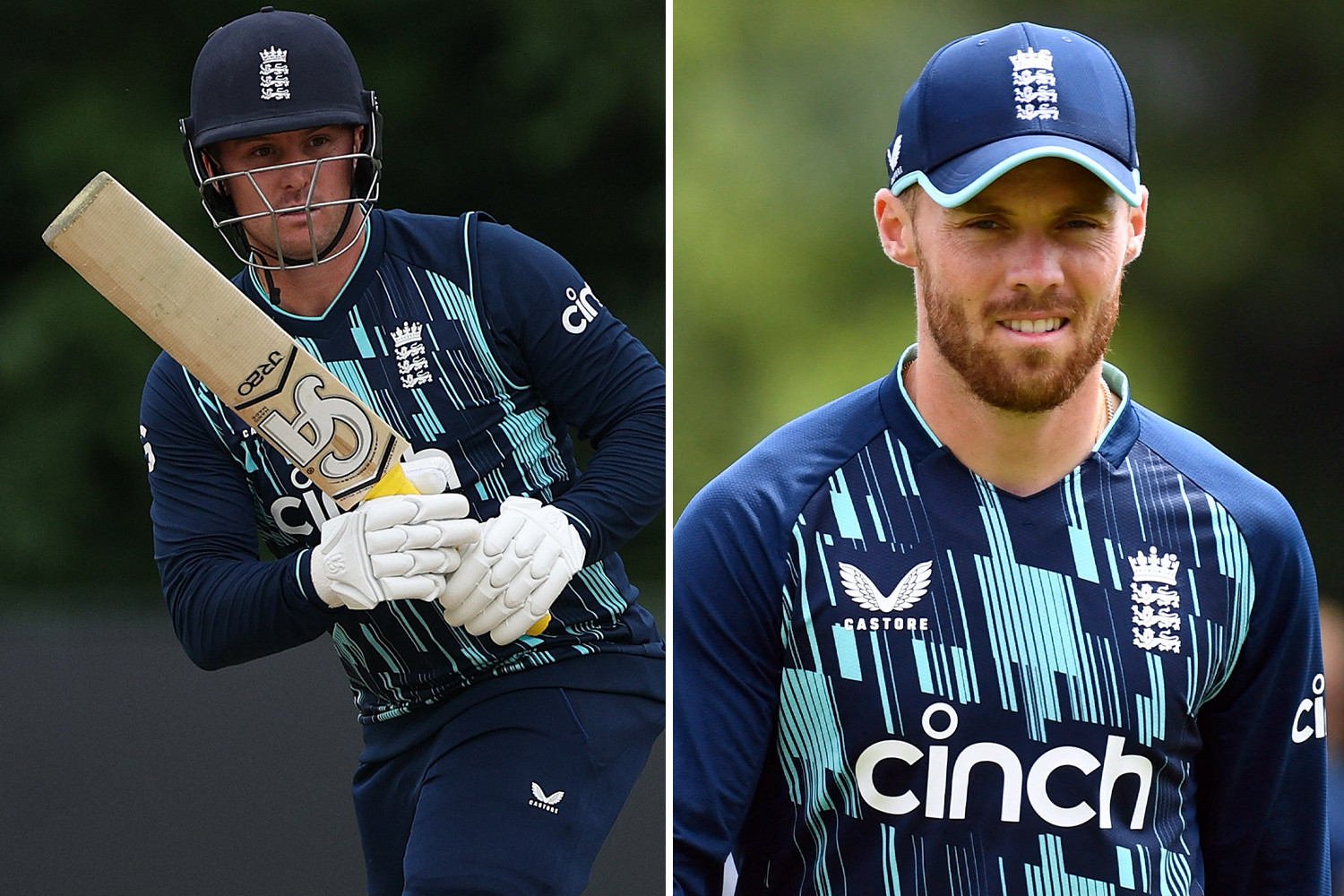 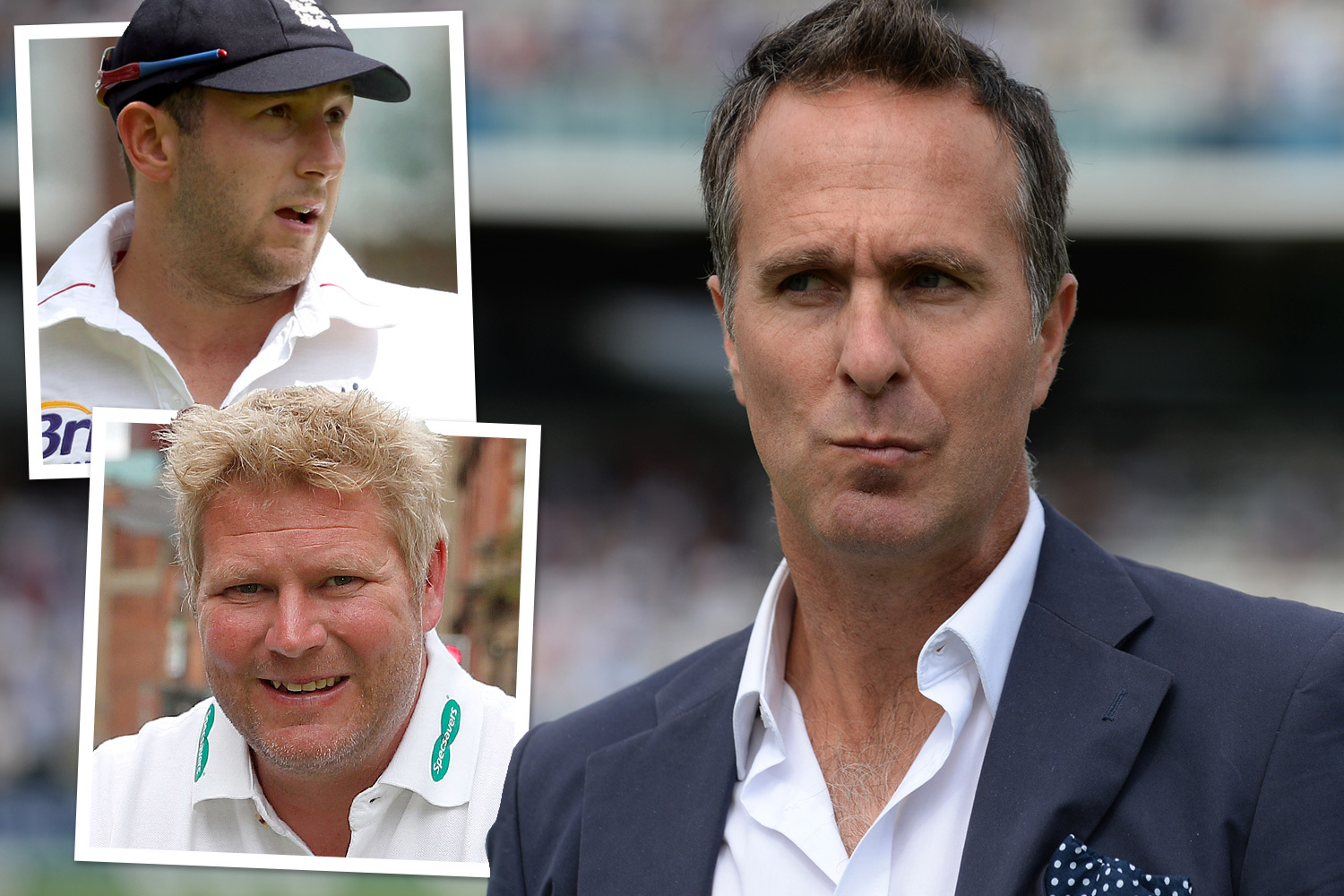 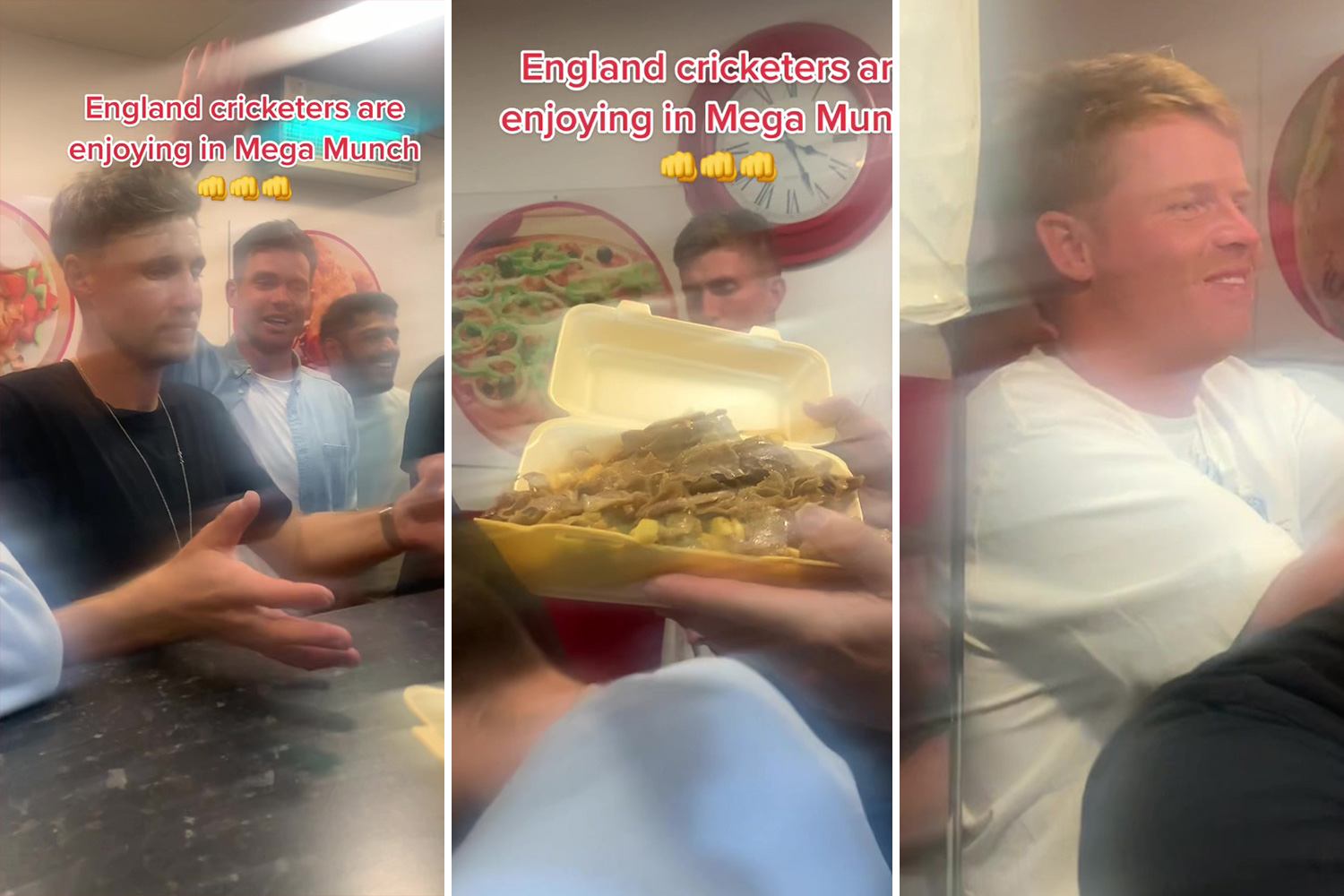 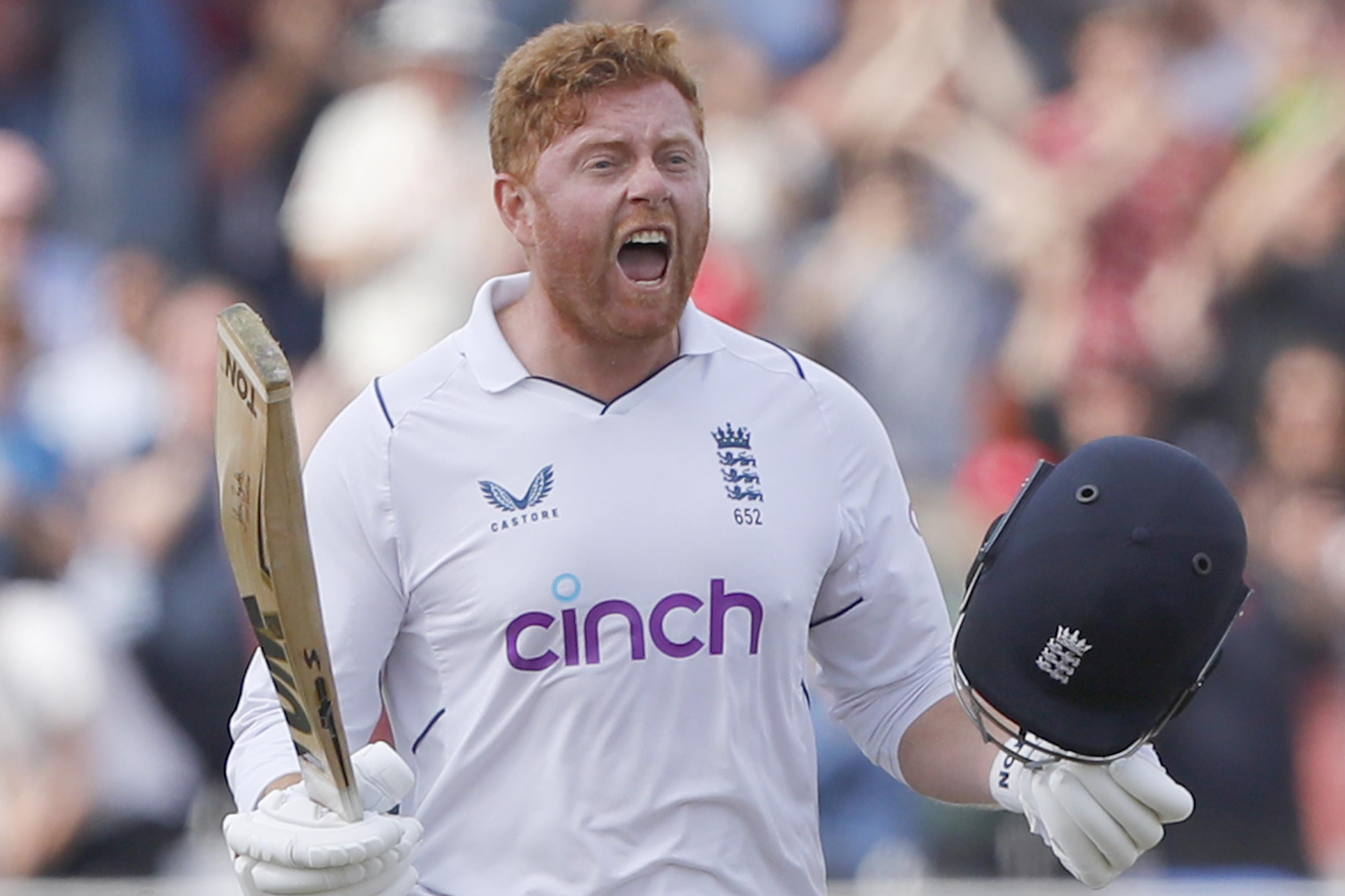 Jonny Bairstow and Ben Stokes will both come back in, while county smashers Harry Brook and Sam Pain are knocking on the door.

Whether Morgan soldiers on, walks or is pushed remains to be seen.

But in replacement Buttler, 31, England have a natural leader and arguably the best one-day batsman in the world.

Yet after winning the toss in baking Amsterdam he denied England fans the opportunity to see them smash 500 putting by the Dutch into bat.

The mediocre hosts were bowled out in the last over for a modest 244.

But it should have been plenty more given three of the top five reached 50 and they were 203-3 with 10 overs remaining.

David Willey was the pick of the bowlers with 4/36 off eight while 30-year-old Gloucestershire seamer David Payne bagged a late wicket on debut.

Openers Phil Salt and Roy raced to 85 from nine overs before Phil Salt was bowled for 49.

Paul van Meekeren cleaned Dawid Malan up around his legs two balls later and the Netherlands suddenly had a sniff – until Buttler walked in at four.

He and Roy cantered to half-centuries before both upped the ante with Roy bringing up the century – his 10th in ODIs – off 86 balls before Buttler hit the winning runs next ball with 119 balls to spare.