Gomez became the latest Reds defender on the treatment table after Virgil van Dijk, Fabinho and Trent Alexander-Arnold were ruled out. 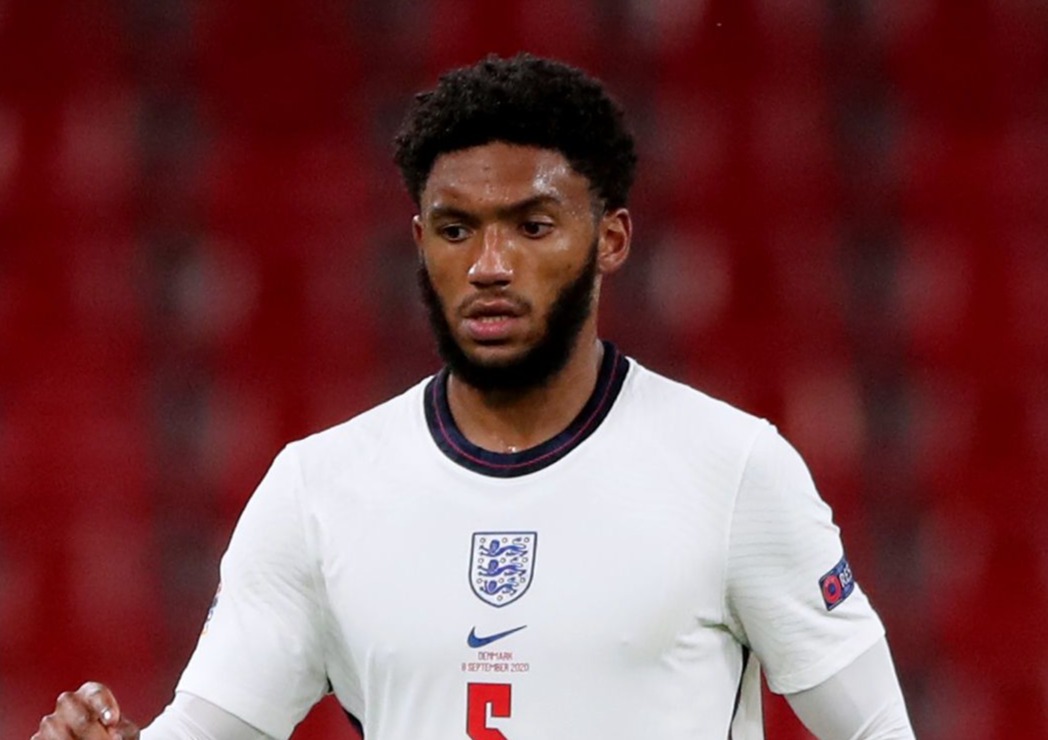 But Gomez is expected to make a full recovery after the operation uncovered no ligament damage to his knee.

A club statement read: "Liverpool can confirm Joe Gomez has today undergone successful surgery to repair a tendon in his left knee.

"The centre-back sustained the injury during a training session with the England national team on Wednesday.

"The issue was isolated to Gomez’s tendon, with no damage to any other associated knee ligaments.

"The operation to correct the damage, which took place in London on Thursday morning, was a success and the 23-year-old will make a full recovery.

"Gomez will begin a rehabilitation programme with the Reds’ medical team immediately, with club staff carefully monitoring his progress.

What was upsetting was to see he was in a fair bit of pain, and the fact there was nobody around him when the injury happened.

"No timescale is being placed upon his return, though the issue is likely to rule him out for a significant part of the remainder of 2020-21."

The news that there was no ligament damage will come as a huge relief to Liverpool as they deal with an injury crisis at Anfield.

Gomez, 23, will miss England's triple-header this month with Ireland, Belgium and Iceland on the horizon.

Many expected the Liverpool star to be first choice for next summer's European Championship but his participation is now in doubt.

After Gomez picked up the injury, the England boss said: "What was upsetting was to see he was in a fair bit of pain, and the fact there was nobody around him when the injury happened.

"It's not a good situation. I don't see him being involved in the games with us, that's for sure.

"My immediate thoughts are with him because he's had some difficulties with injuries with him in the past. So we are praying it's not going to be a long-term one. But we just have to see."