The loanee, 31, watched No1 rival Adrian ship four goals against his parent club to leave the Hammers in danger of being relegated. 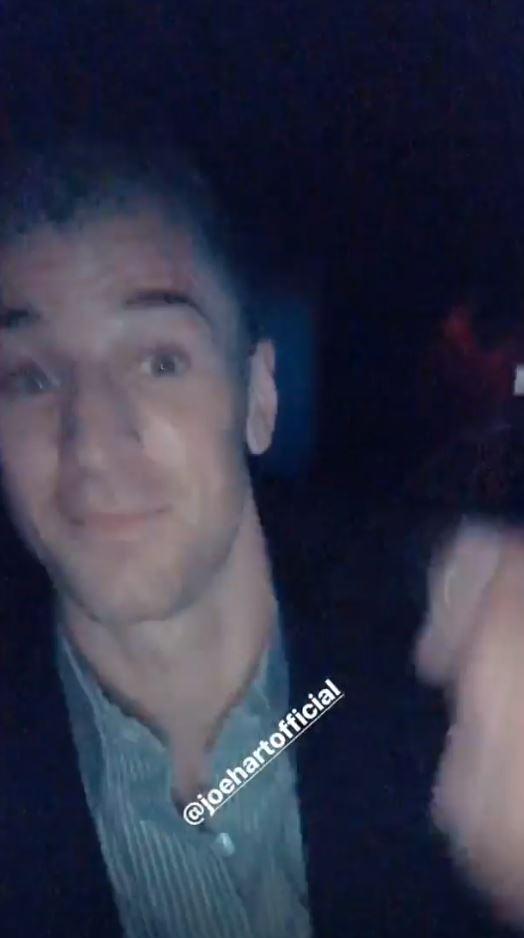 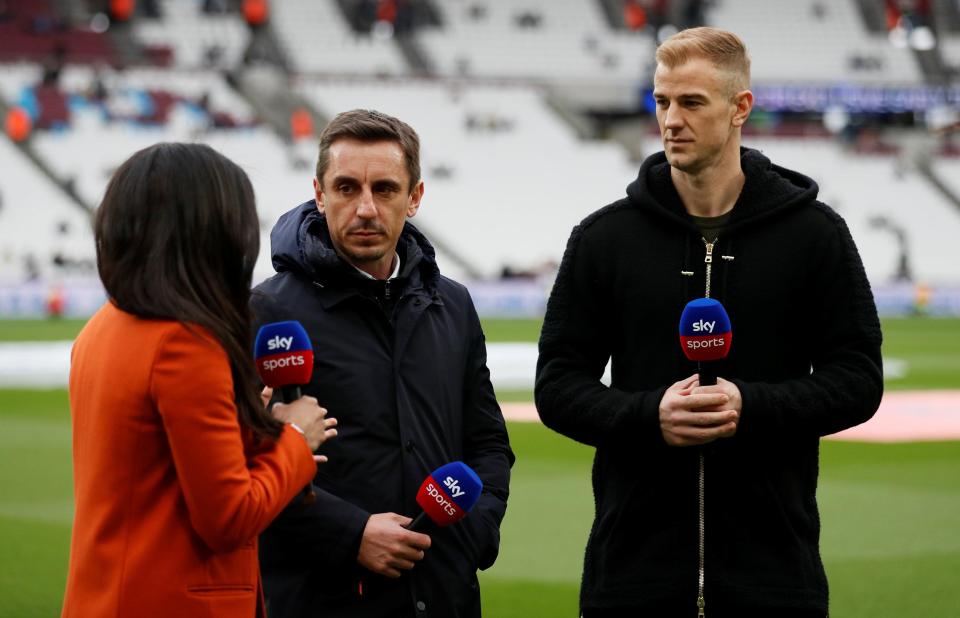 And Hart was spotted by Gatsby, who posted a video of the pair in a dimly-lit club to his Instagram story.

West Ham are yet to decide if they want to sign the England international on a permanent deal.

The World Cup hopeful has put in some good performances but has not managed to remove the high-profile errors from his game.

And after being dropped for three months earlier in the season, it is looking increasingly unlikely David Moyes wants him at the London Stadium. 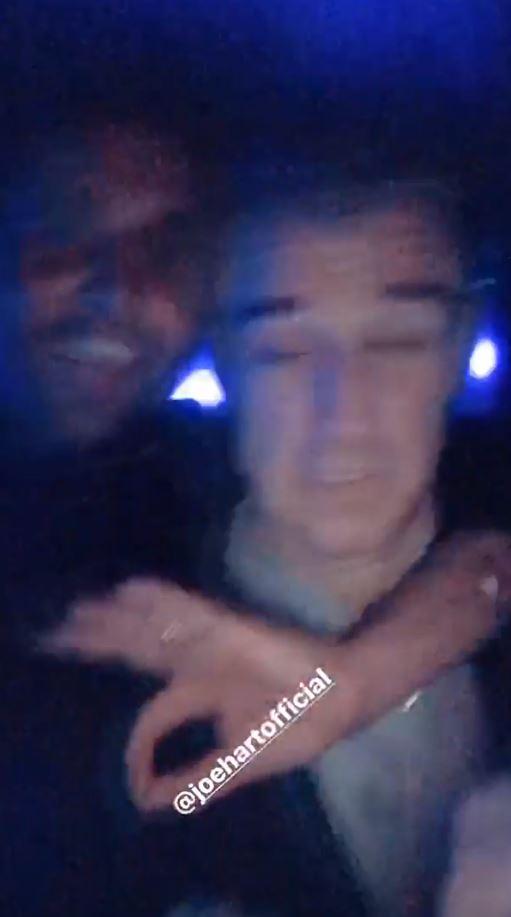 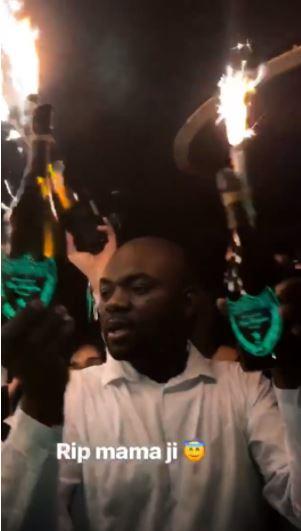 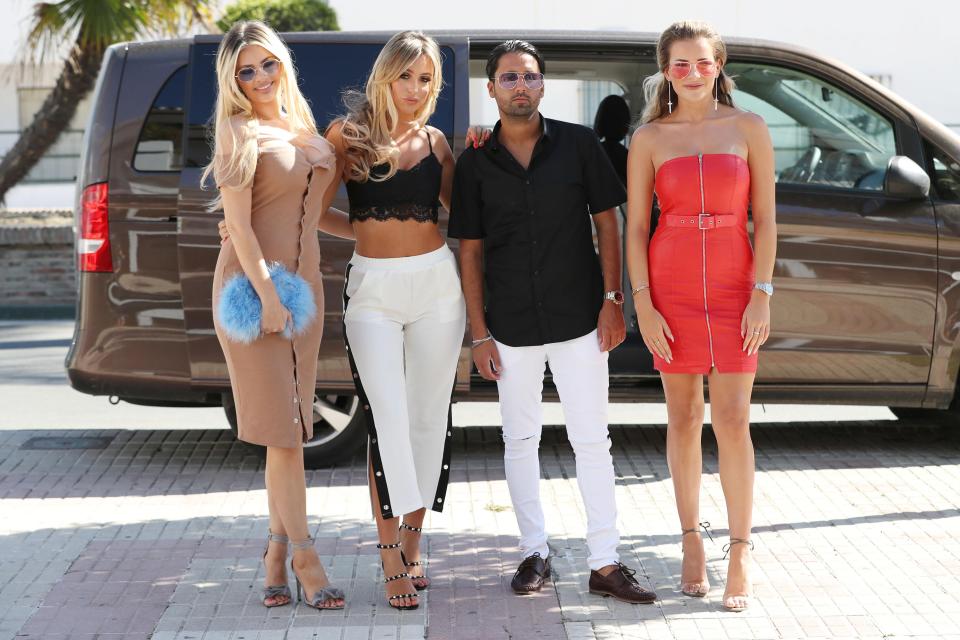 Hart has one year remaining on his City deal, with Pep Guardiola certain to make him available this summer if the Hammers do not sign him.

Ahead of the clash with the Prem champs, Moyes told Adrian a good performance would see him keep Hart out of the team for the rest of the season.

Being dropped would have been a huge blow to the ex-Shresbury's stopper's England hopes but his Spanish rival did not shine against the Citizens.