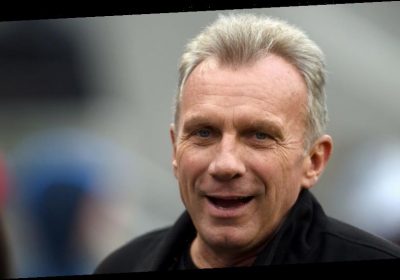 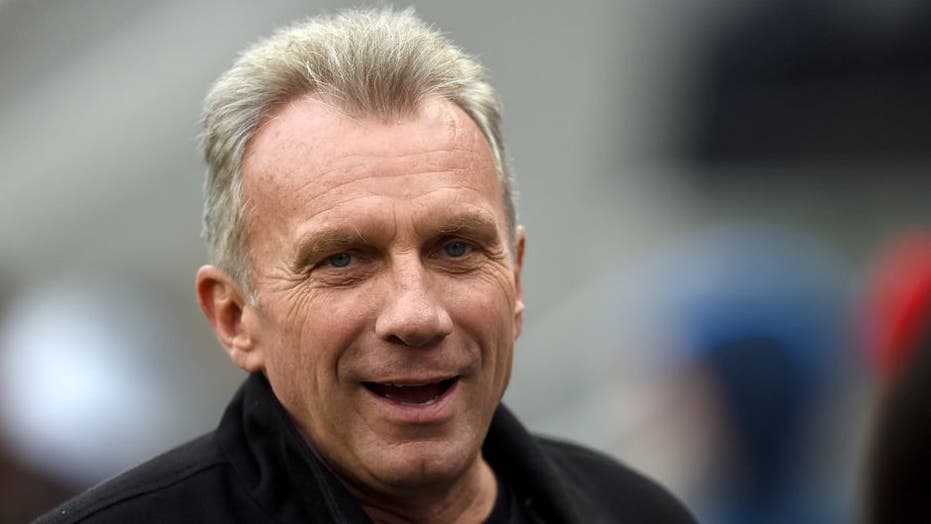 Joe Montana dominated the football field when he was with the San Francisco 49ers and the Kansas City Chiefs.

Montana gave broadcasting a shot after winning five Super Bowls in 15 seasons, but it didn’t turn out to be as successful.

Montana actually did the coin toss to start the contest.

The Hall of Famer told the newspaper he was finished with the whole idea of broadcasting by halftime.

EX-WASHINGTON COACH UNIMPRESSED WITH TONY ROMO’S PLAY-PREDICTING SKILLS: ‘I COULD DO IT EVERY TIME’

What reportedly set Montana off was how his analysis was perceived and shrugged off. The quarterback noted how to defend the Cowboys while in the pre-halftime meeting but the notion was dismissed, the paper reported. However, an unnamed analyst came on to the show and made the same point and  it was well-received.

It only took a few games for Montana to decide he didn’t want to be an NFL analyst.

Montana said in a press release days later that he would rather spend time with his family than travel across the country every week to analyze NFL players, according to SF Gate.

“After playing football every fall weekend for 16 years,” he said in 1996. “I decided I’d rather spend those weekends at home with my wife Jennifer and our four children”