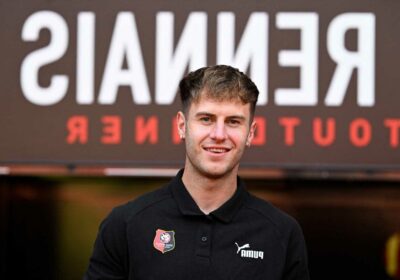 JOE RODON is convinced his career is heading for greater heights after his move across the Channel.

The Tottenham and Wales defender, 24, has joined Ligue 1 side Rennes on a season-long loan with a view to a £20million deal next summer. 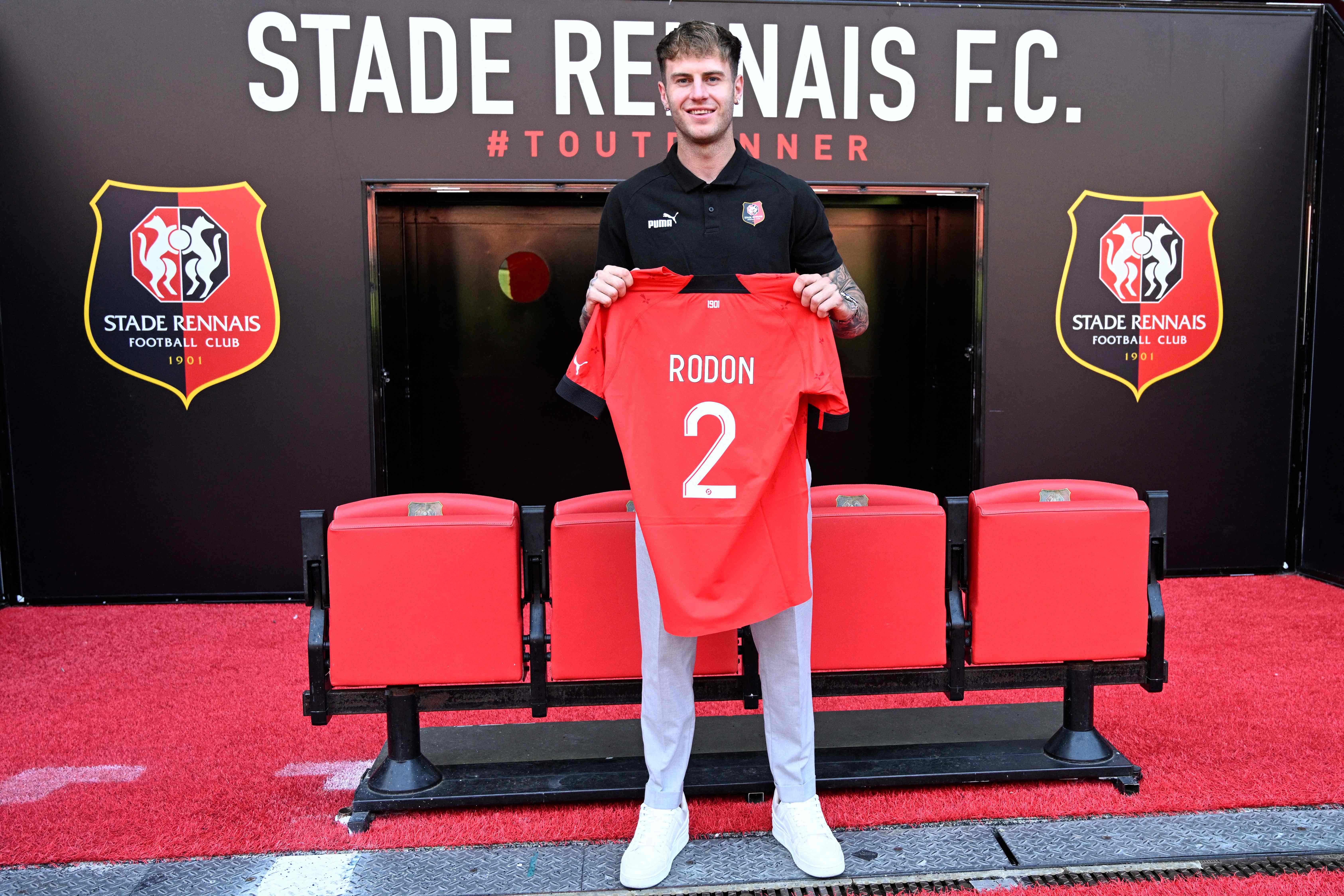 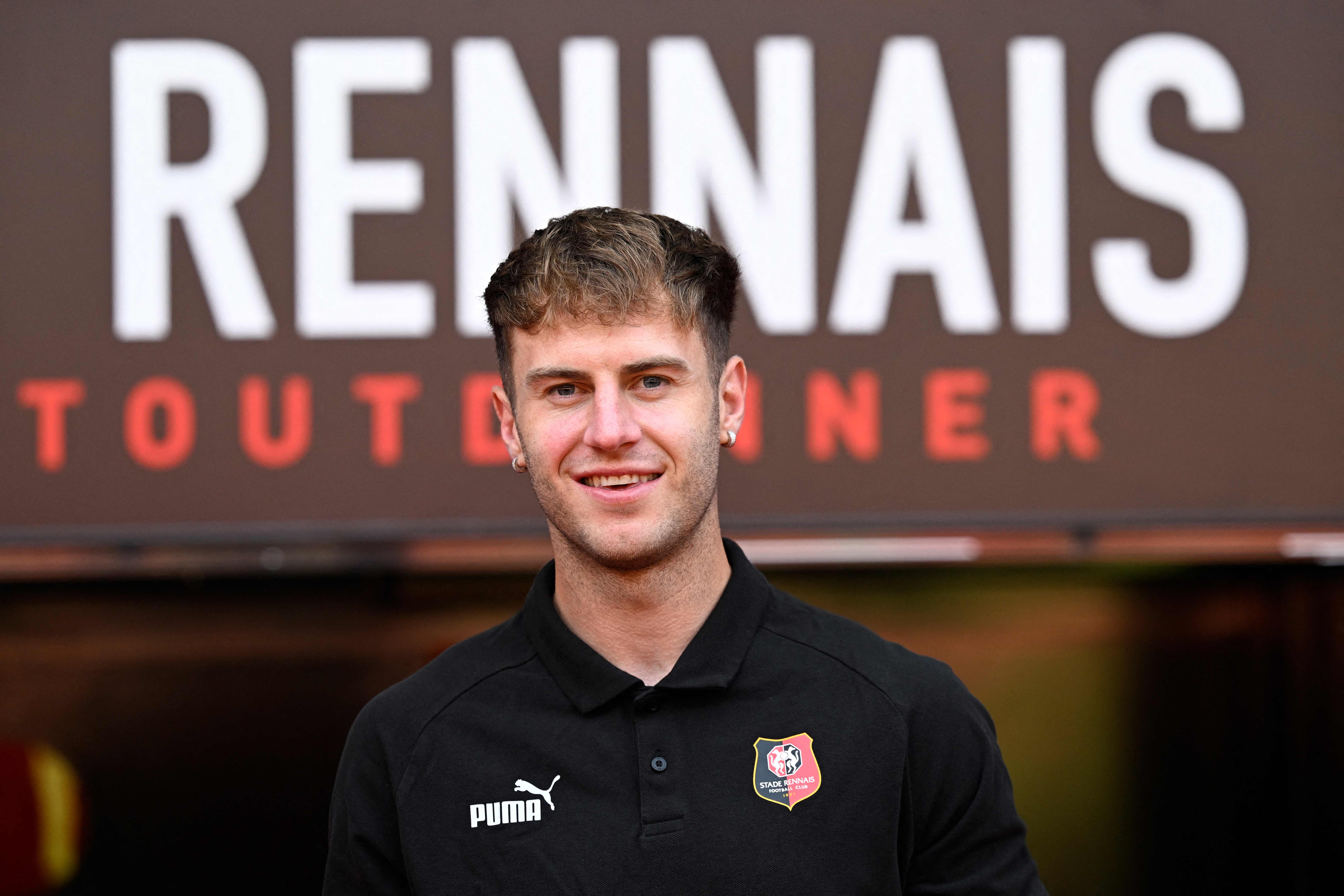 Rodon will follow in the footsteps of fellow Brits David Beckham, Glenn Hoddle, Chris Waddle and Joey Barton to try and crack it in France.

"But I feel that to come over and play in different leagues is only going to benefit and help you grow as a player in your career.

"I've seen the league a few times. I expect it to be physical and technical. It's a very strong league. I want to learn and I can't wait to get started."

Rodon has been joined in France's top tier by Wales team-mate Aaron Ramsey, who has joined Nice after his exit on a free from Juventus.

The pair hope they will get games ahead of the World Cup in November but 28-cap Rodon, who played the same number of games – 10 – for Wales as he did for Spurs last season, knows he has to earn his place.

Rodon, who was unveiled on Wednesday, added: "Playing time is not given to you.

The centre-back played for Tottenham in a 2-2 Europa Conference League draw with new club Rennes last September but he struggled to name any of the French side's players in the pre-match press conference.

Rodon said: "Last year I didn't know many (players) but now it is different.

"I have had a couple of days with the team and it is a talented young group.

"I'm getting to know them. They have been very welcoming to me. I'm sure I'll become closer to them throughout the season."