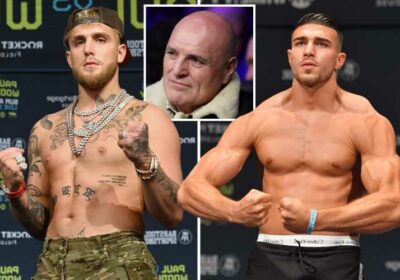 AN ANGRY John Fury has claimed Jake Paul has refused to sign up for drug testing ahead of his fight with son Tommy.

The YouTuber-turned-boxer is due to face the youngest Fury brother next month in a blockbuster eight-rounder at Tampa Bay’s Amalie Arena in Florida. 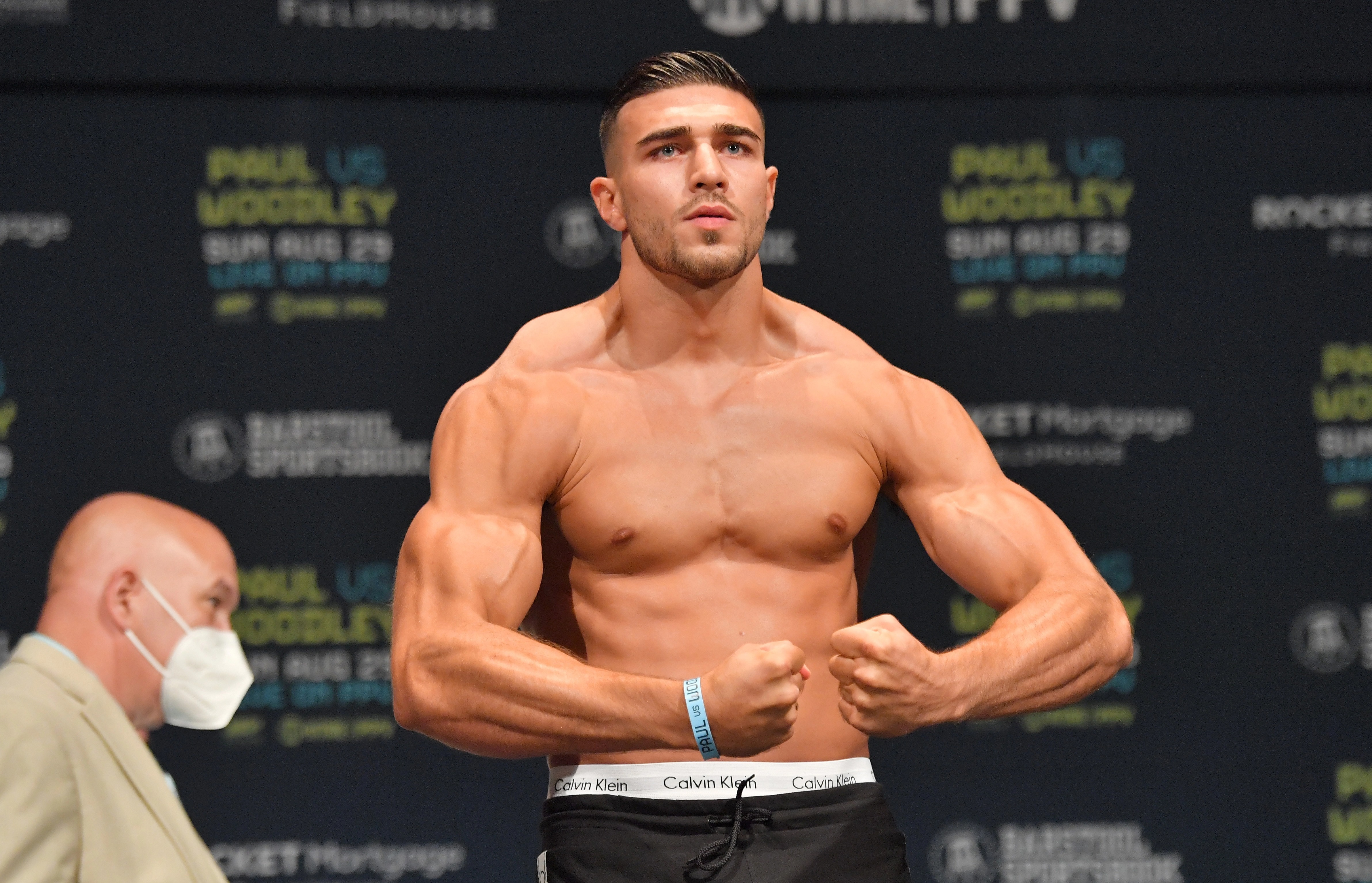 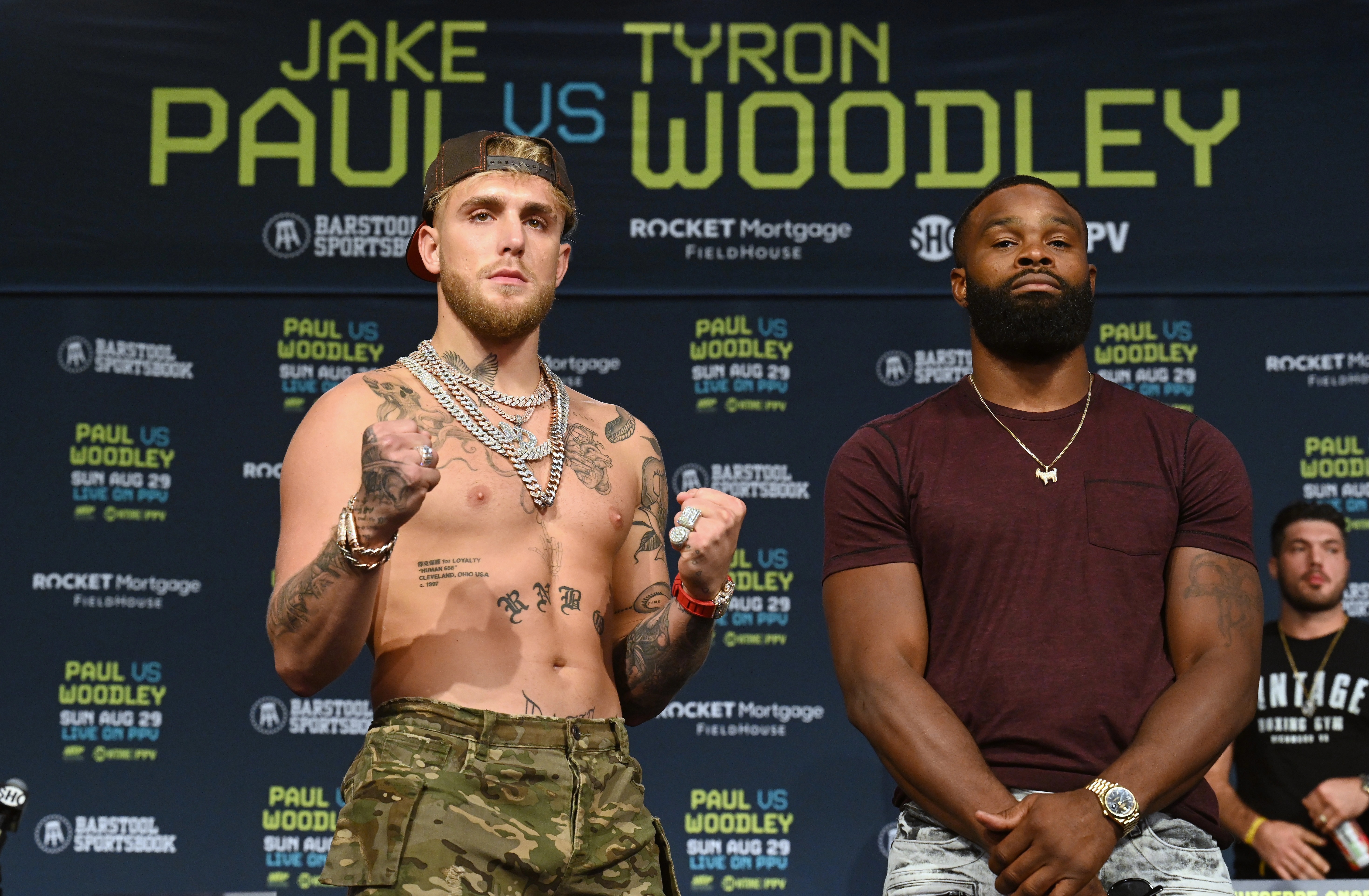 The fight contract is reported to be stuffed with offbeat clauses – including a rule saying the Brit must change his name to ‘Tommy Fumbles’ if he loses.

But dad John hinted at something more sinister as he claimed Paul said no to signing up with the Voluntary Anti-Doping Association (Vada) – despite Tommy being happy to do so.

He said on Instagram: “In the contract with Jake Paul, which had everything in it but the kitchen sink, he refused point blank to sign up with the drug-testing people Vada.

“To me, that’s very naughty because we’re meant to be in a very high-profile fight.

“We’re doing it, we’ve always done it. You can test a Fury every day of the week and 10 times on a Sunday – Tommy’s got nothing to hide.

“Can I say the same about Jake Paul? I don’t know, people are going to have to make their own minds up.

“It is illegal to use steroids, and if that’s what he’s doing to gain an edge then I feel sorry for him.

“We’re not bothered anyway – the talent of Tommy, the power of Tommy is going to mow straight through him whether he’s using or not.

John has found himself in hot water for recent comments in the build-up to the December 18th event, with BT Sport forced to apologise for his X-rated outbursts at a pre-fight press conference.

The 57-year-old drew winces from his sons as he claimed Tommy would knock out Paul then take his girlfriend Julia Rose and ‘do her like a dog'. 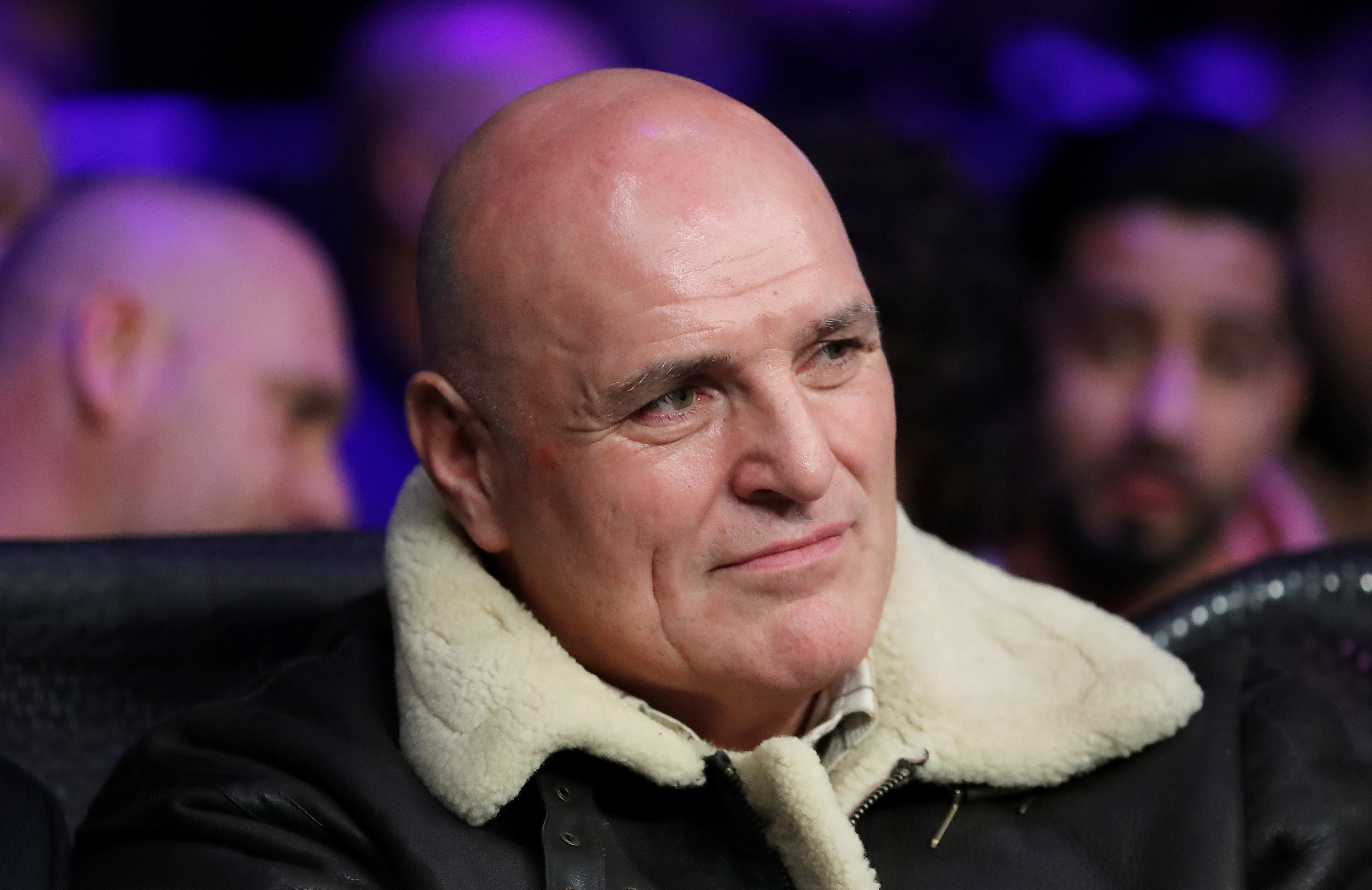 But the resulting furore did little to cool the senior Fury’s temper as he demanded The Problem Child act like a man and agree to voluntary testing.

He added: “We’re not refusing to do it, we’ll sign up today and every other day.

“Man up Jake, if you think you’re the man you are, sign the Vada and let’s get on with it. Let’s have somewhere near a level playing field.”