Home » Sport » John Stones can leave Manchester City this summer, but where has it all gone wrong for the England defender?

John Stones can leave Manchester City this summer, but where has it all gone wrong for the England defender? From Sunday League to the Premier League the idea of defenders passing, or even worse dribbling, their way out of trouble is enough to induce mass panic. 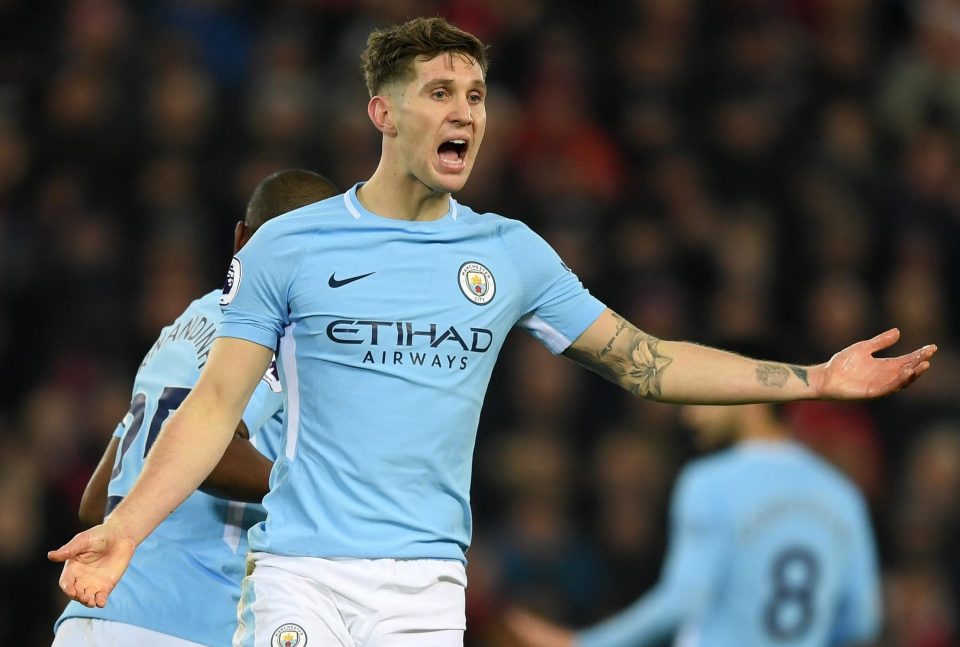 Ironic, given England was home to one of the original classy defensive operators in Bobby Moore.

We watched from afar the likes of Gerard Pique, Alessandro Nesta and Thiago Silva were doing things defenders in England weren’t supposed to, all the time wondering why we couldn’t produce our own version.

John Stones was different. He was a young English defensive prospect who could play a bit.

Mistakes were made but this was all part of the learning curve. 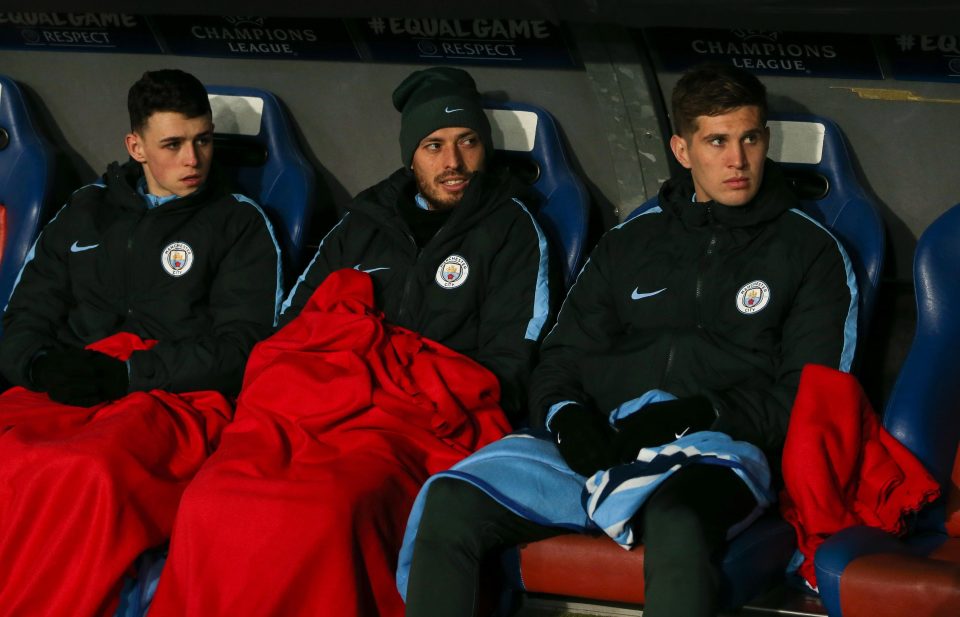 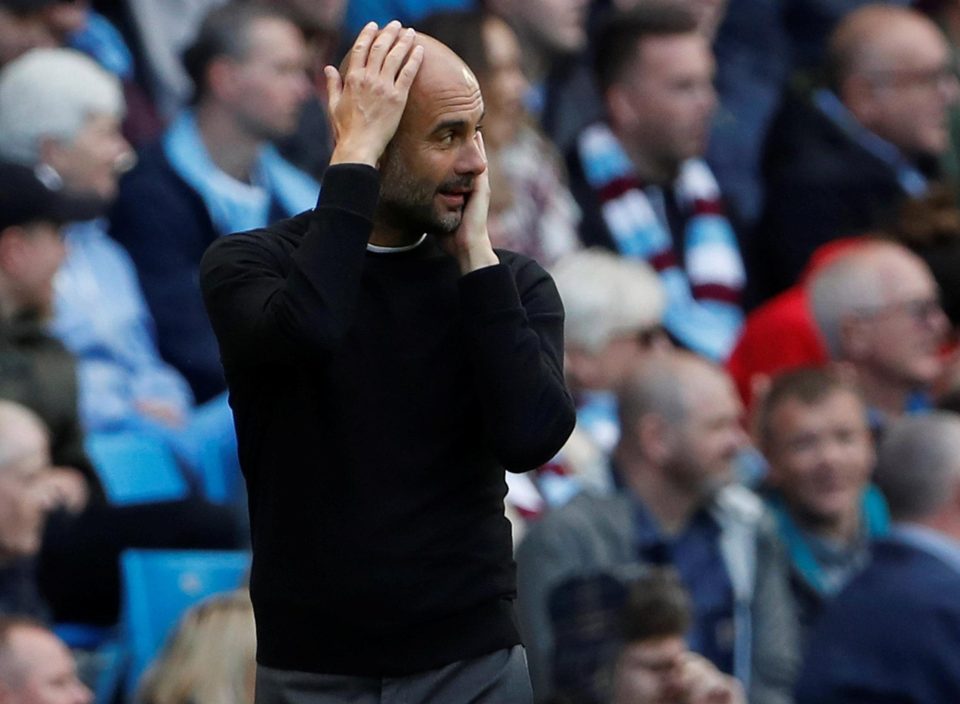 His £48.5 million move to Manchester City in 2016 a perfect opportunity to build on his foundations under a coach as detailed as Pep Guardiola.

It was a transfer that made sense for and appeared a guaranteed success for Stones, Guardiola, City and England.

Except Stones’ has dramatically fallen down the pecking order at City and has now reportedly been told he can leave the club this summer if an acceptable bid comes in. So we asked our friends at Football Whispers to assess what has gone wrong for 23-year-old.

Six weeks from the start of the World Cup and Stones’ place in the England XI is far from assured with Chris Smalling, Phil Jones, Harry Maguire, James Tarkowski and Ben Mee all enjoying better seasons.

Add in Gary Cahill’s experience and it’s unlikely, but still not beyond the realms of possibility, that he could even miss out on Russia 2018 altogether.

Identifying exactly where it has gone wrong for Stones isn’t entirely straightforward as statistically he remains one of the league’s highest-ranked centre-backs.

Unsurprisingly, in passing metrics he’s at the top of the scale.

His 83.07 passes per 90 minutes with an accuracy of 98.4 ranks him second, behind only team-mate Nicolas Otamendi.

They aren’t all sideways or backwards passes, either. Just over a third of his passes are positive as no central defender has averaged more passes forward this season per 90 than his 28.89, at an accuracy of 100 per cent. 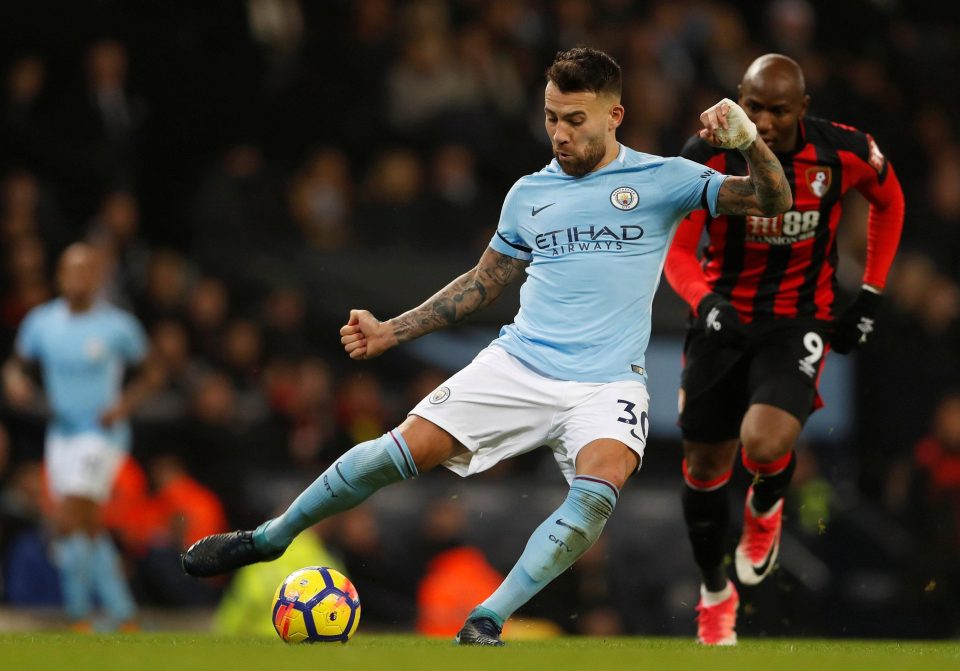 But then City don’t have to do an awful lot of defending. They lead the Premier League in possession (66.2 per cent), passes per game (741.4) and total passes completed in the final third (481).

Rivals don’t spend a great deal of time on the ball to attack the Premier League champions and Stone’s modest numbers reflect that.

In that respect, Stones and Otamendi have been playing the ‘Guardiola Way’ to a tee.

But where the errors which plagued the Argentine in his first season in England have largely disappeared, for Stones they still exist.

Otamendi was named in the PFA Team of the Year on Sunday and his fine season has further highlighted how Stones has fallen below standards. 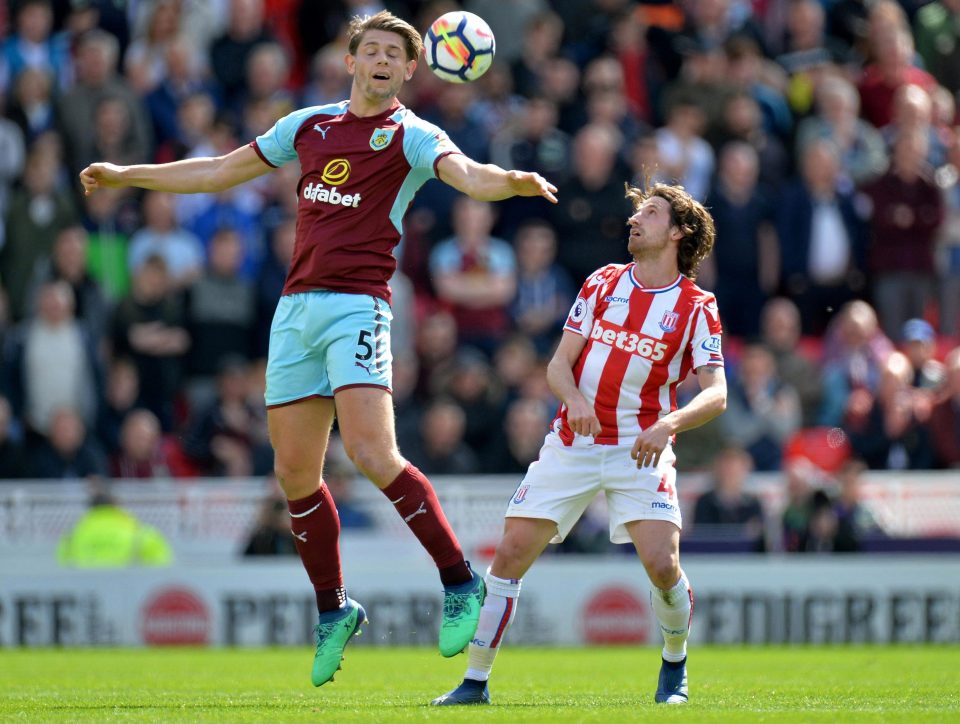 Which comes to the biggest issues for the England international which Guardiola is yet to coach out of him: concentration and defensive instinct.

In November he lost possession twice against Arsenal in trying to run the ball out of defence.

In January, against Burnley in the FA Cup, a poorly sliced clearance allowed Ashley Barnes to score for the Clarets while he also conceded a clumsy penalty fouling Bristol City’s Bobby Reid in the League Cup.

His decision-making still needs work and not just about when to pass short or long. He can dive into tackles when he needs to keep his feet and sometimes loses his positioning in relation to Otamendi, which always causes problems.

In referencing his own career, Ferdinand said of Stones in 2015: “You’ve got to make mistakes as a young kid, allow him to do that.

“When I was coming through, Harry Redknapp used to say to me: ‘make mistakes, don’t worry, but don’t make the same ones all the time.”

And that has to be a worry for Guardiola, that three years later Stones is still making the same sort of bad decisions when at his worst for Everton and in his first season for City.

It’s clearly not a question of technique as the numbers quoted above show he can do it, it is seemingly a mental issue. 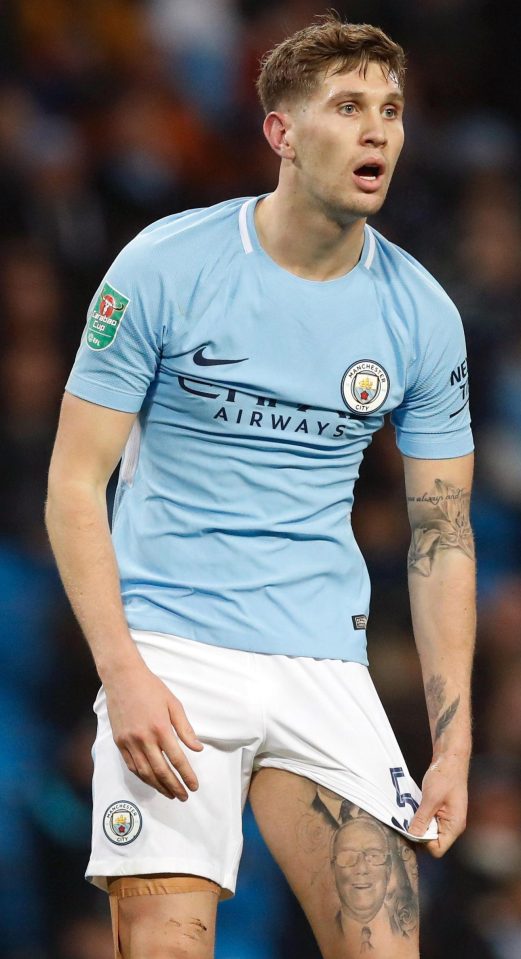 In his defence the mistakes against Burnley and Bristol City came after he had recovered from a hamstring injury which kept him out for 13 games.

Stones is a defender who needs confidence and you can only get that with a run in the team.

But his problem is that such are the standards expected of Guardiola at City he doesn’t have much time.

Stones turns 24 next month, with 120 Premier League games under his belt. There are only so many lives he has left before Guardiola starts to get uneasy and rules potential is pointless without progress.