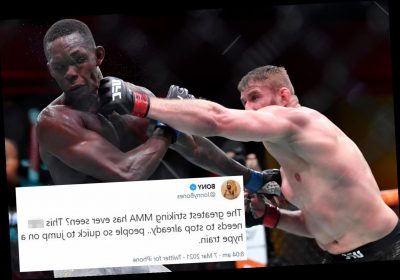 The Nigerian-born Kiwi suffered a unanimous decision defeat to the Pole early on Sunday morning in the main event of UFC 259 in Las Vegas. 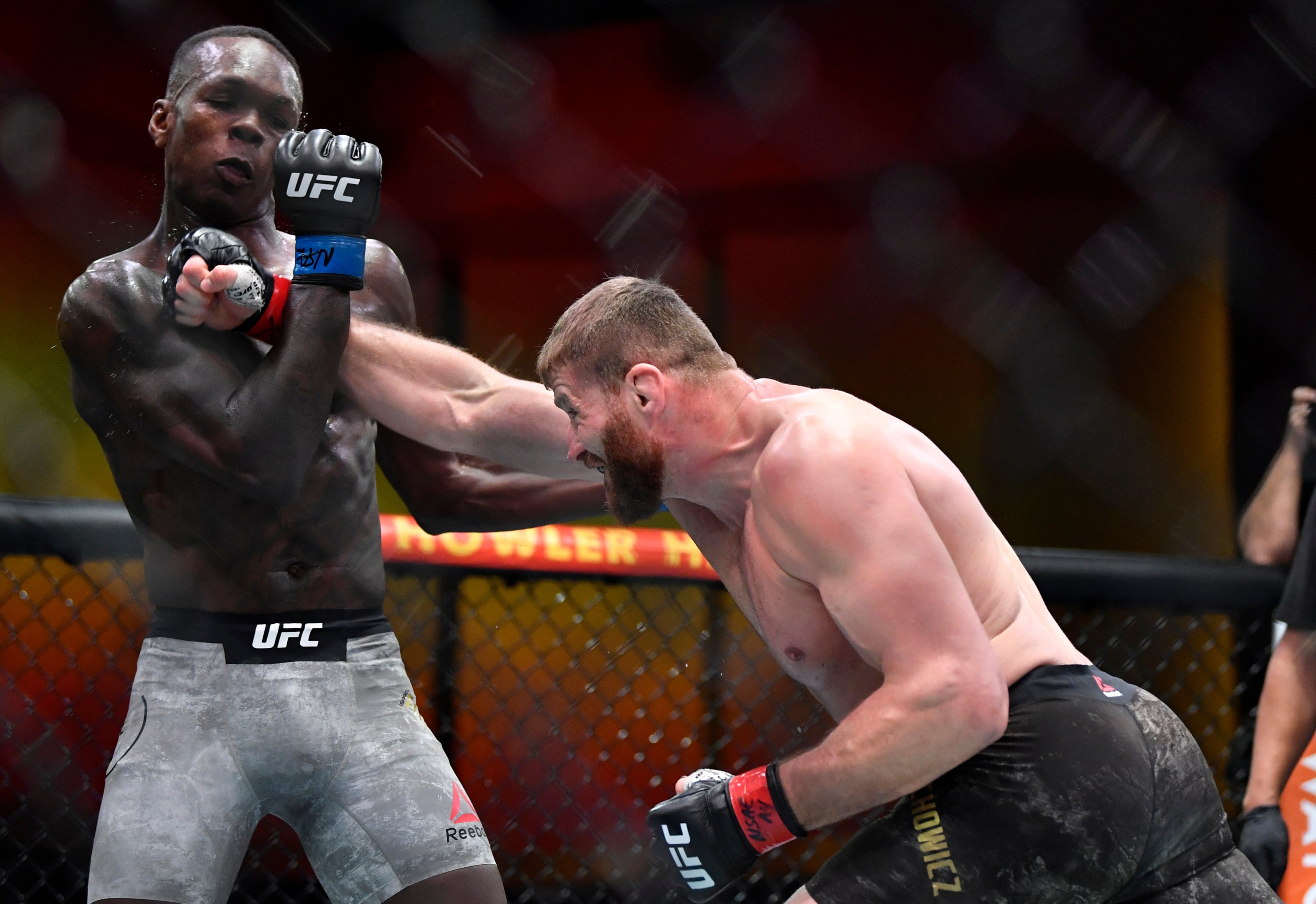 And former 205lb king Jones was quick to mock his rival after hearing his post-fight interview.

Jones then turned his attention to fans who had tipped The Last Stylebender to beat him in a fantasy fight.

He said: "If you ever wrote me talking s**t about Izzy beating me, slap yourself."

Despite missing out on the light-heavyweight crown, fan favourite Adesanya is still eager to fight the man they call Bones.

"But right now, I'm going back down to 185 and getting my work done.

Immediately after his first professional MMA loss, a dejected Adesanya told UFC commentator Joe Rogan: "It didn't go exactly the I wanted it to go, but dare to be great. 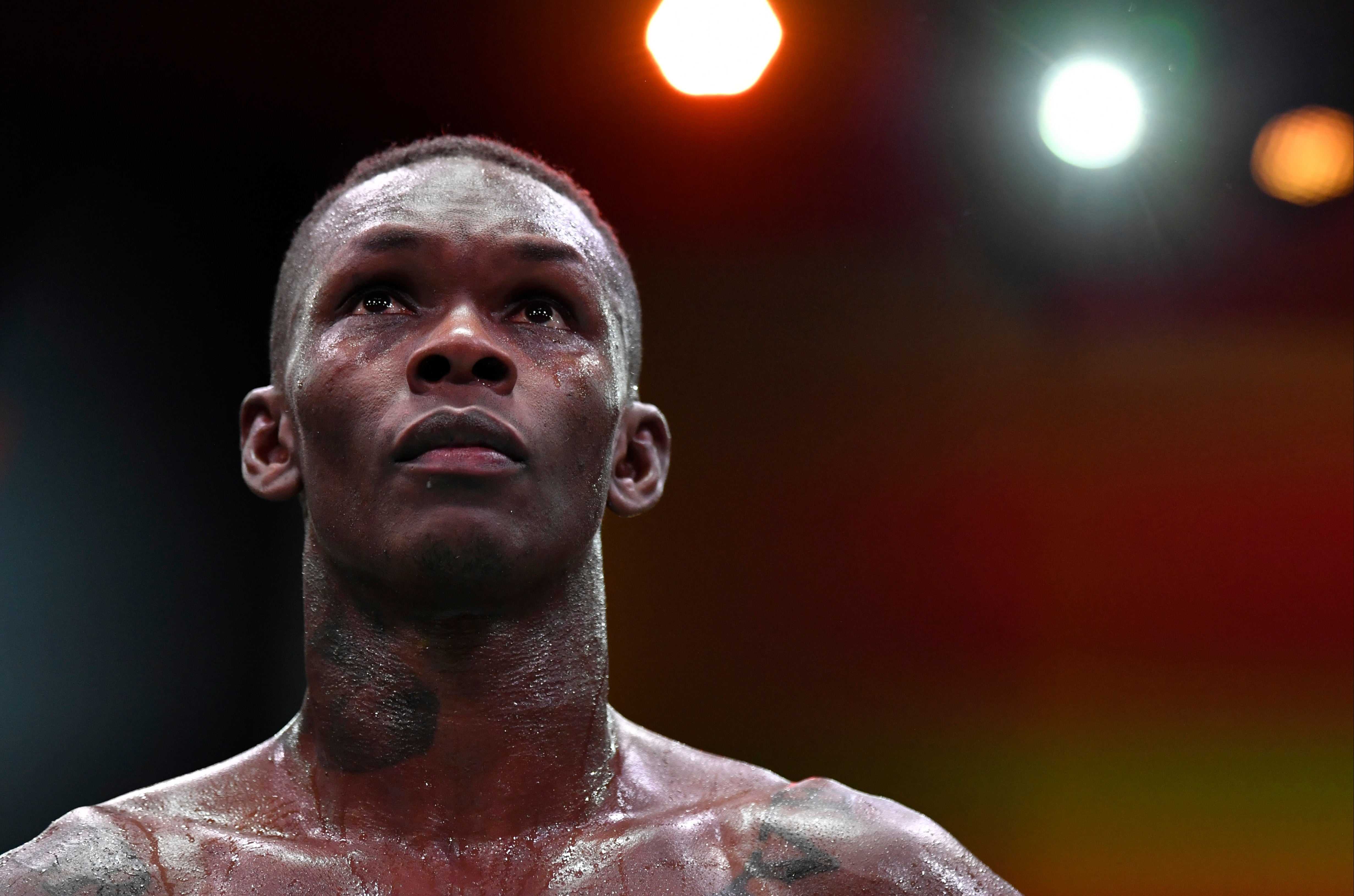 "The critics are the ones on the sideline. But I'm the one putting it on the line. Yeah, definitely."

Adesanya opted against packing on the pounds ahead of his eagerly-anticipated light-heavyweight bow and admits it was somewhat detrimental to his title bid.

He said: "The size did play a factor but my technique could've been a lot finer!

"He made me looking like I had a bodyguard. 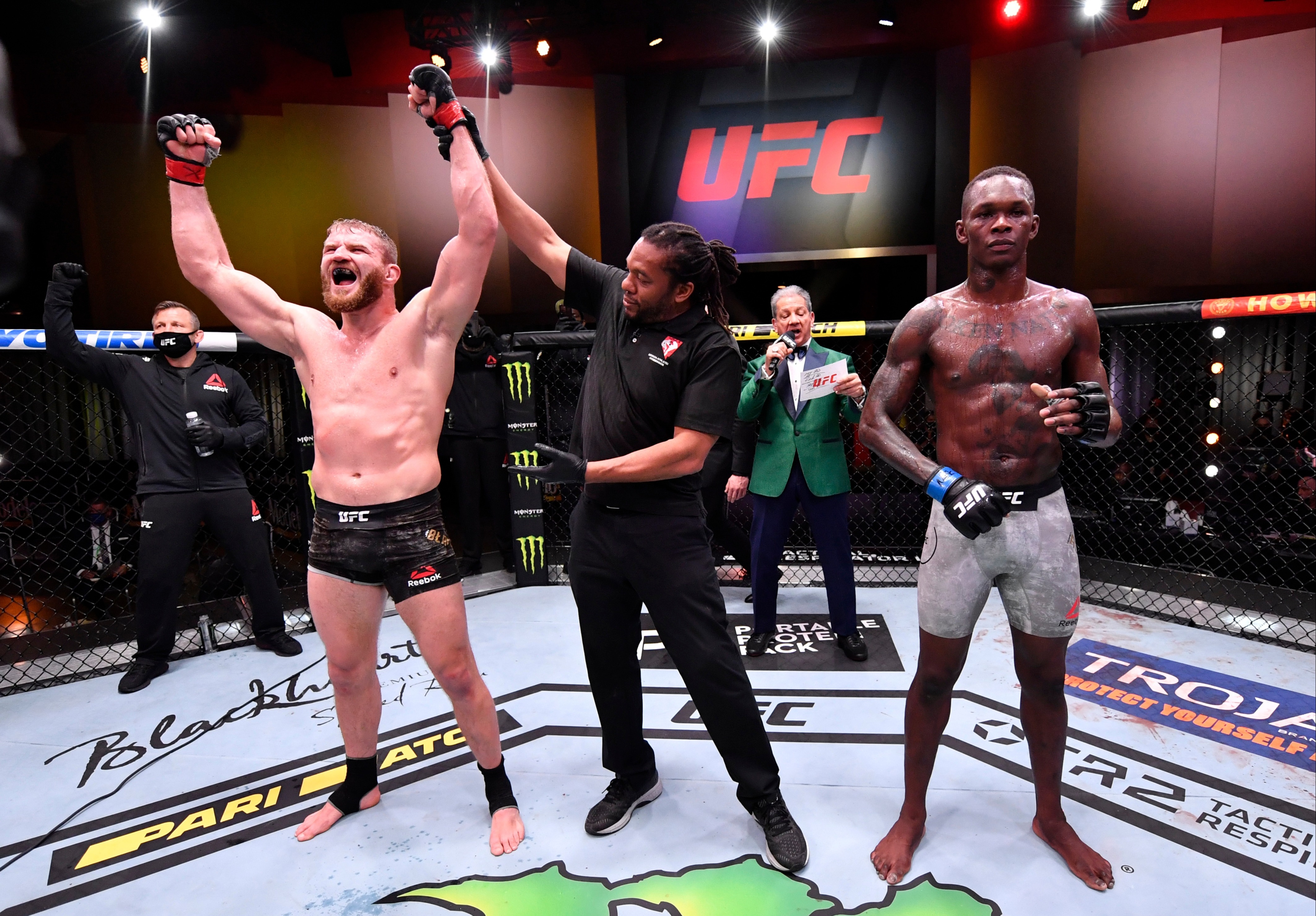 "But I promise you – it's like a bad day in the gym. But except it's in the office tonight."

Adesanya intends to return to the middleweight division for his next outing, although he's adamant he won't be one and done at light-heavyweight.

He said: “This isn’t a one-off. I’ll definitely be back. Like I said, dare to be great.