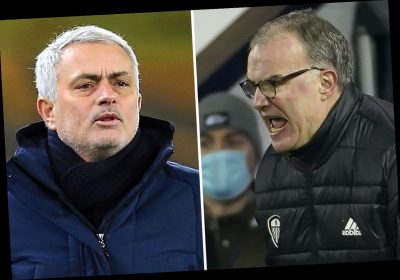 Manchester City chief Pep Guardiola and former Tottenham boss Mauricio Pochettino are among the Leeds manager’s disciples, having worshipped his coaching methods and hailed him as their Messiah. 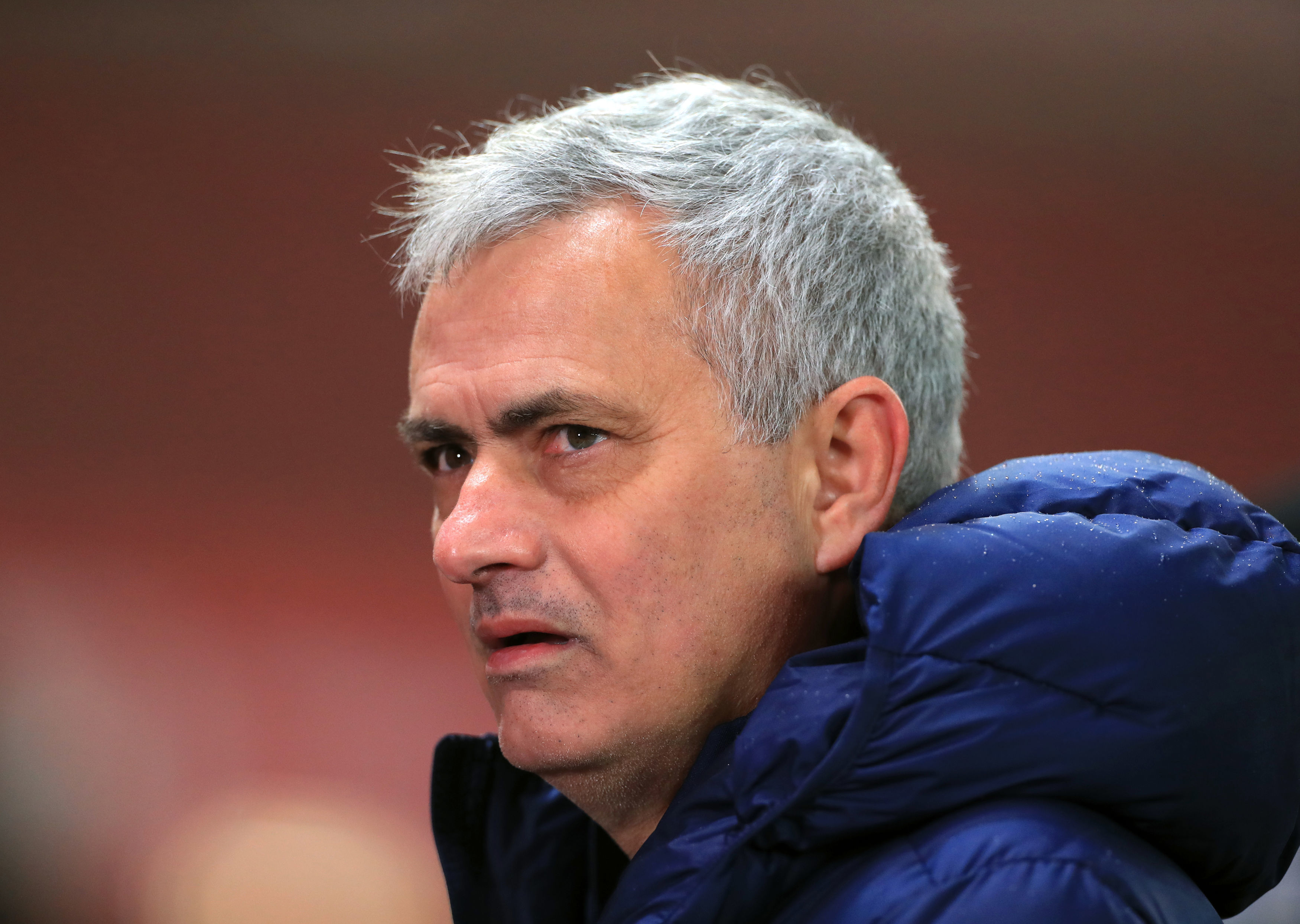 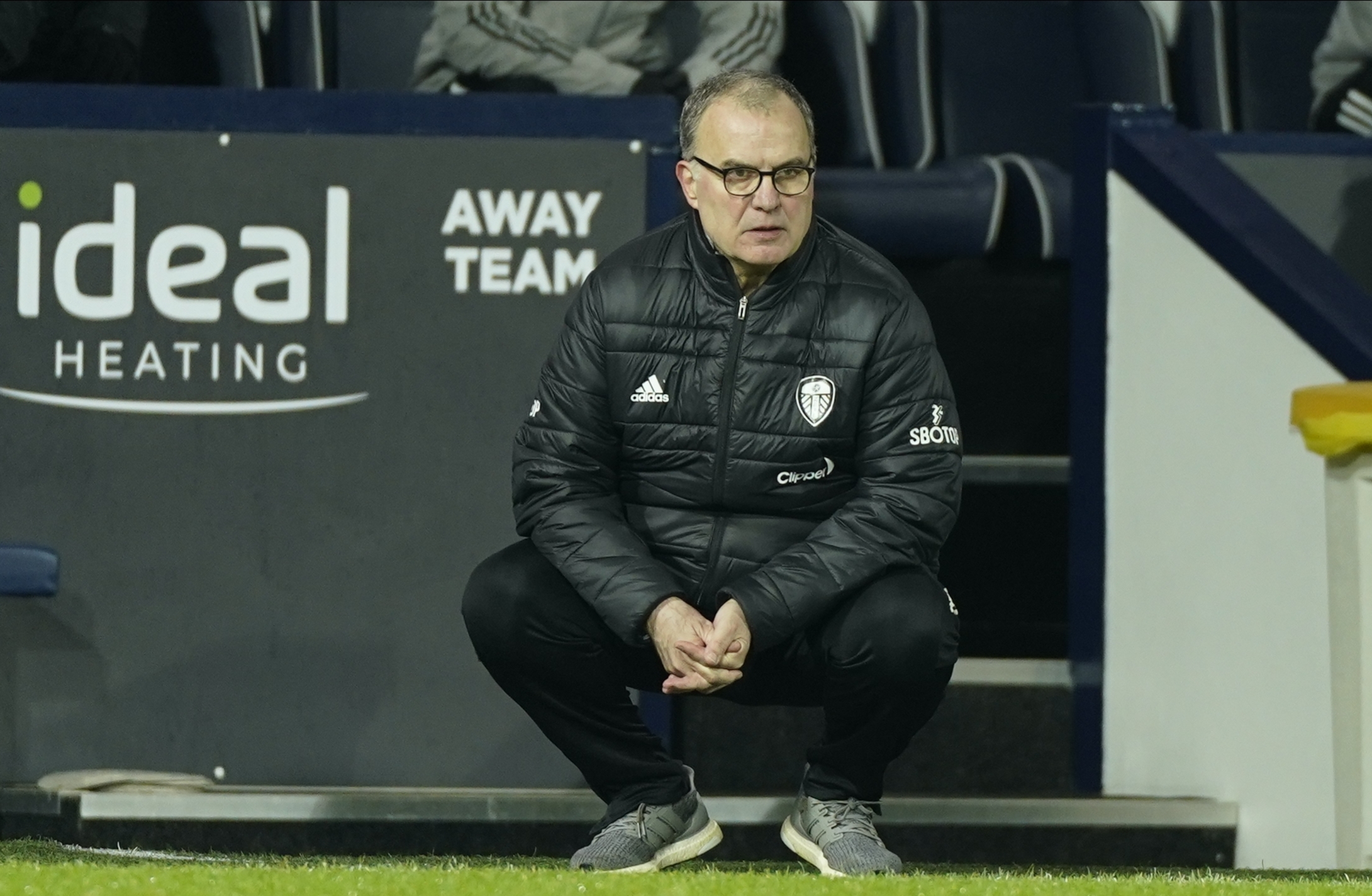 But current Spurs supremo Mourinho, whose side host Leeds this lunchtime, said: “I’m only a disciple of my father and I don’t like that situation in football.

“Even younger coaches, even people that worked with me before, I don’t like that: ‘Oh, they are a disciple of Jose’. Everyone is an individual with their own ideas. You can be influenced by one or another but, in the end, what matters is the individual.

“I think he was Athletic Bilbao coach in one of the seasons I was in Real Madrid. Now is the first time we’re in the Premier League at the same time.

“For sure, he has to be a very good coach but I’m not the person to analyse him because I don’t know him even personally. I just shook hands a couple of times.”

The prospect of free- flowing luvvies’ favourite Bielsa taking on the Portuguese grinder will have the bearded hipsters wetting themselves and watching Colombian second division matches in excitement.

But for all the nonsense talk of a contrast in styles and philosophies, Spurs have only scored FOUR fewer than the 30 Leeds have netted in the Prem so far this term.

And Mourinho’s men have played a game less.

Yet the current narrative is Tottenham are negative, having drawn two and lost two of their last four league fixtures.

Both of those draws — at Crystal Palace on December 13 and at Wolves on Sunday — finished 1-1 after Spurs had led 1-0 at half-time.

But failing to kill off those games led to widespread accusations of negativity.

“Nobody was saying that then and nobody would be saying that now if we had beaten Liverpool at Anfield.

“I accept a very pragmatic analysis which is that in some matches Tottenham are winning 1-0 and in the second half do not produce enough to score more goals.

“I promise you what is happening in our second halves away from home when we are winning 1-0 is not something we want to do.”