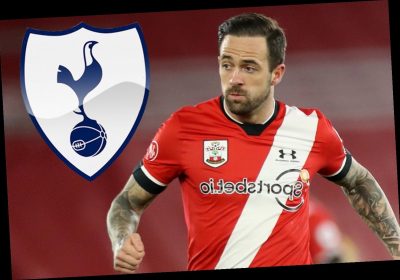 TOTTENHAM remain keen on contract rebel Danny Ings, who wants to play in the Champions League.

Ings, 29, is currently stalling on a new deal at Southampton. 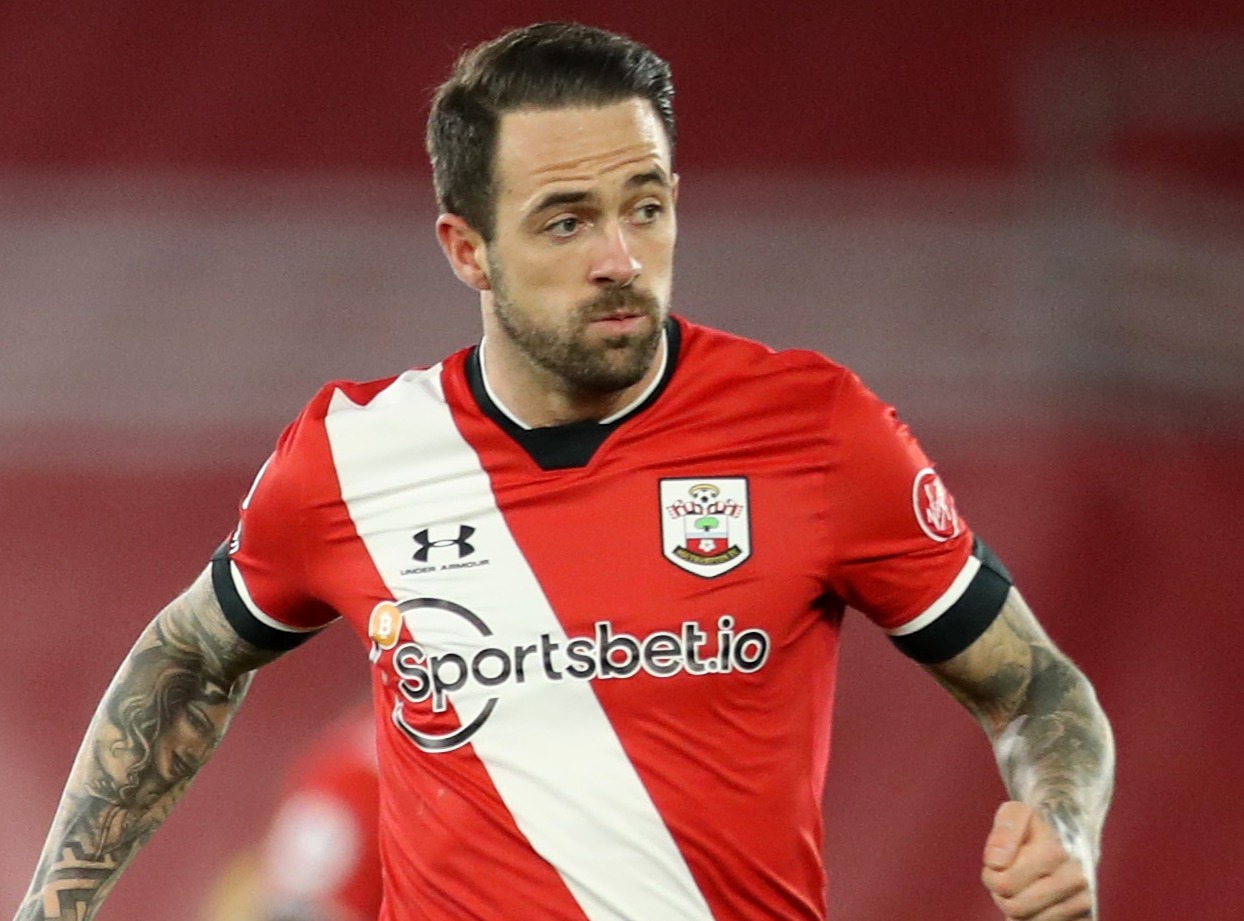 Ings is keeping his options open and would like to join a club playing in Europe’s elite club competition.

Jose Mourinho is understood to be a huge fan of the England striker, who has scored 27 Premier League goals since the start of last season.

Spurs enquired about Ings in September but were told he is not for sale.

Yet they are still interested and could make a fresh move for him in the summer, particularly if they finish in the top four.

Saints are ready to make Ings their highest-paid player.

But a particular sticking point is believed to be the size of the release clause in any deal.

When asked if he was confident Ings would sign a new deal, boss Ralph Hasenhuttl said after Wednesday night’s FA Cup win over Shrewsbury: “Yes.

“If he wants Champions League football, he must score ten-15 more goals for us and we can go there. It’s not impossible, I don’t think.”

But he is only on loan at the club from Benfica and can return to Portugal in the summer, paving the way for Ings’ arrival.