Home » Sport » Jose Mourinho's No2 Rui Faria on the radar of Arsenal to take over from Arsene Wenger… but who is the man behind the woolly hat?

Jose Mourinho's No2 Rui Faria on the radar of Arsenal to take over from Arsene Wenger… but who is the man behind the woolly hat? But who is the 42-year-old? And why is he a runner? SunSport unveils the man behind the “woolly hat”… 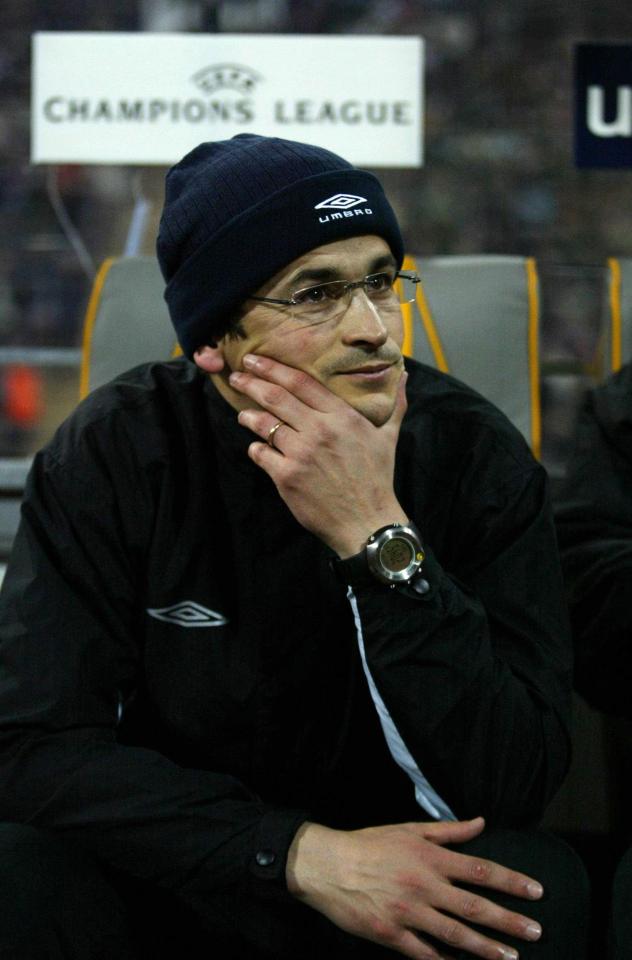 Faria runs the risk of being blackballed by Jose Mourinho if he is offered the Arsenal job.

The “Special One” has always demanded total loyalty from the men around him.

Faria has stuck with Mourinho for 17 years, moving up the hierarchy as others who started closer to the top of the Jose pole fell away and found themselves cast into darkness.

But the chance of taking on one of the biggest jobs in football would be enough to persuade Faria to consider taking the risk and getting the same treatment as Baltemar Brito and Andre Villas-Boas before him when they decided to fly the nest. 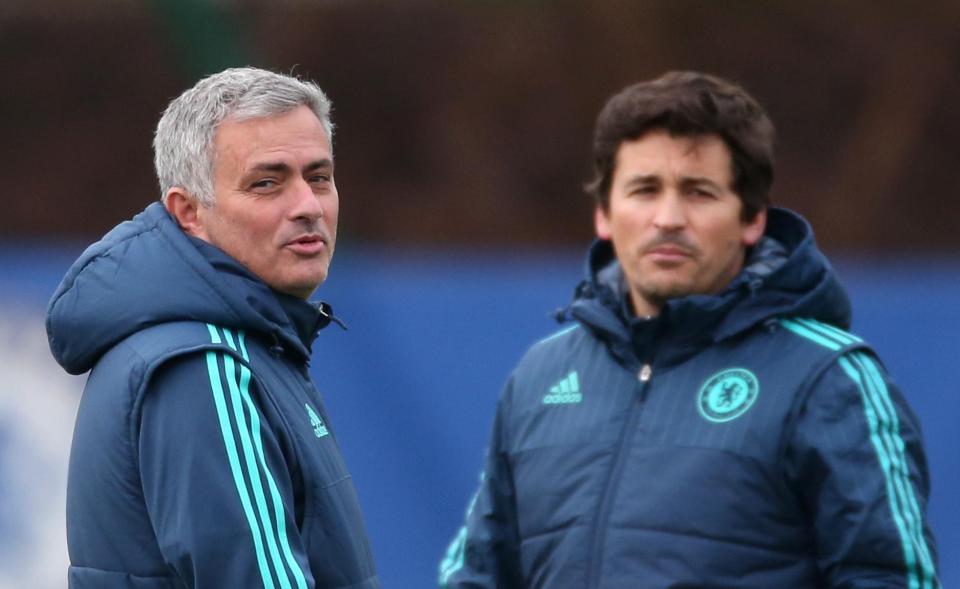 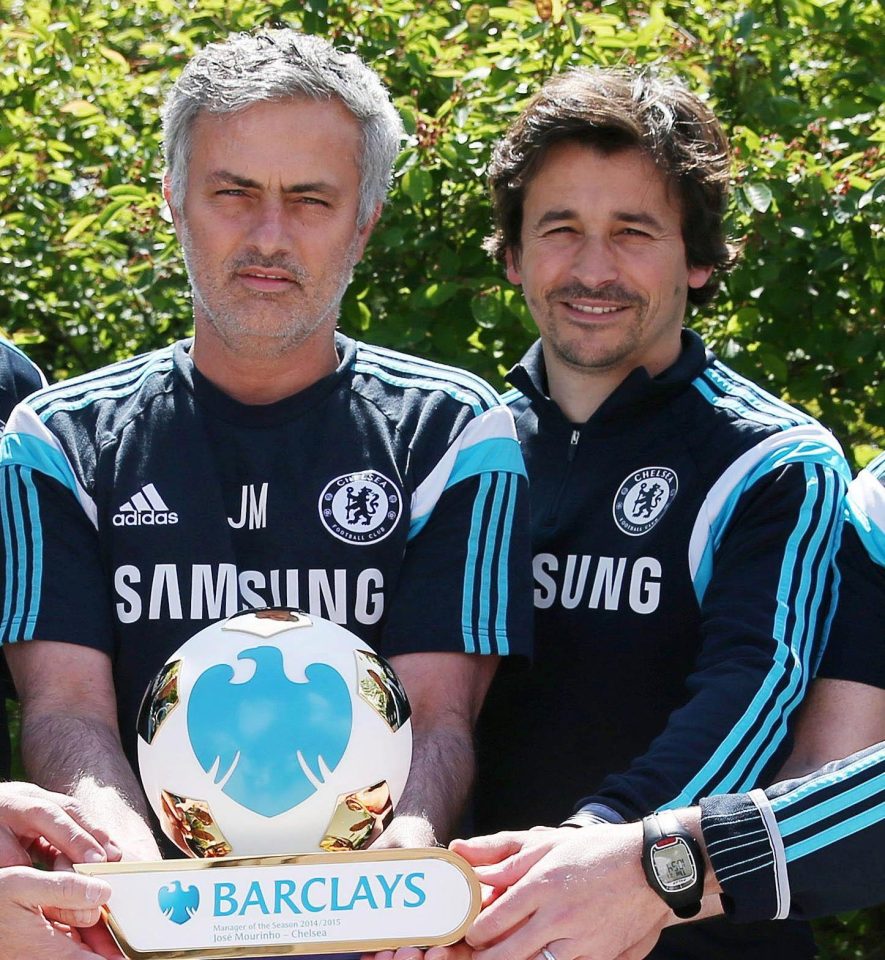 Like Mourinho, Faria was a graduate in physical education who never played top flight football.

The pair met during a seminar day at the Nou Camp, when Mourinho was working under Louis Van Gaal.

WEN IT'S ALL OVER Arsenal’s 14-man shortlist to replace Wenger including Allegri, Low and Henry

In 2001, when Mourinho took his job at Leiria, Faria joined him as assistant and fitness coach.

He followed Mourinho to Porto in 2002, as the new managerial force in Europe lifted the Europa League and then Champions League trophies in successive years. 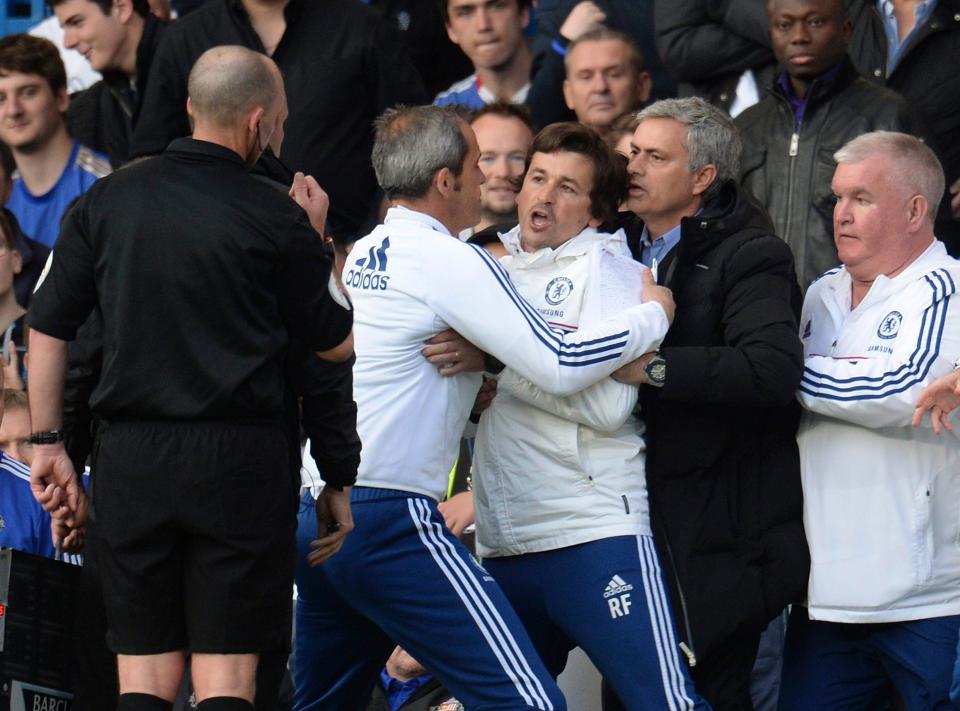 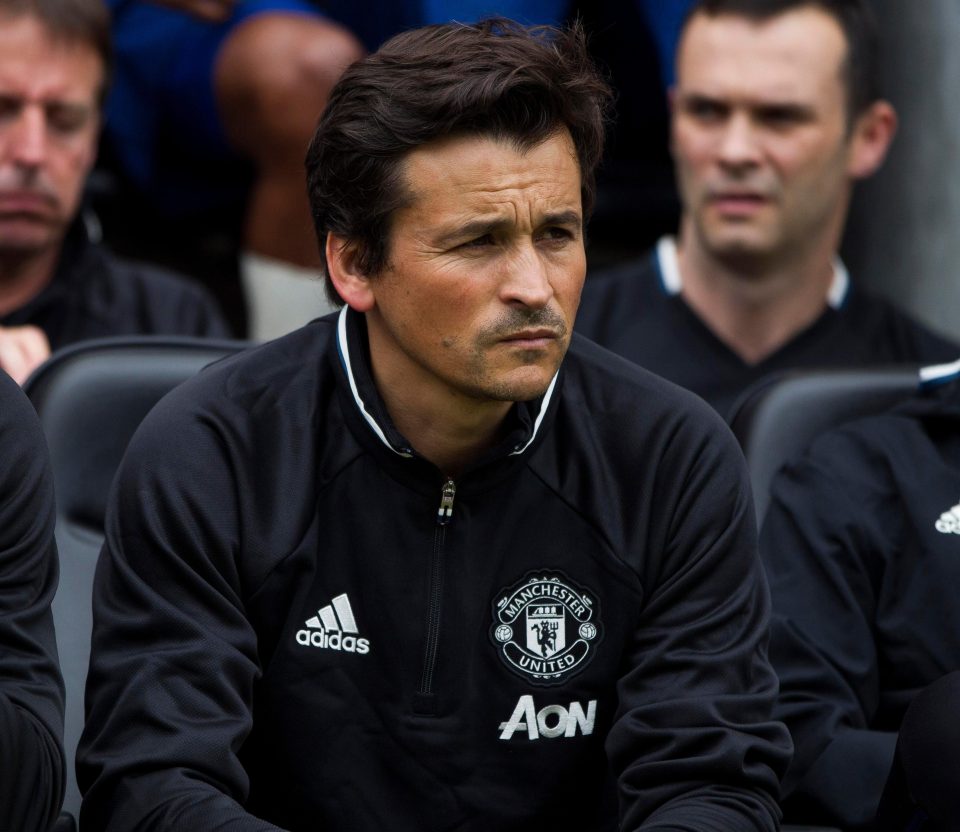 Next up was Chelsea. Faria was with Brito, goalkeeping coach Silvinho Louro and Villas-Boas as Mourinho declared himself the “Special One” at Stamford Bridge.

He became best known in 2005, when Mourinho was hiding (having been wheeled into the room inside a washing cart) in the Chelsea dressing room while banned for the last-16 tie with Bayern Munich.

Standing ostentatiously on the side of the pitch, wearing a woolly hat and constantly playing with it as if he was trying to listen to instructions through an earpiece, Faria was the public distraction as Louro kept disappearing down the tunnel. 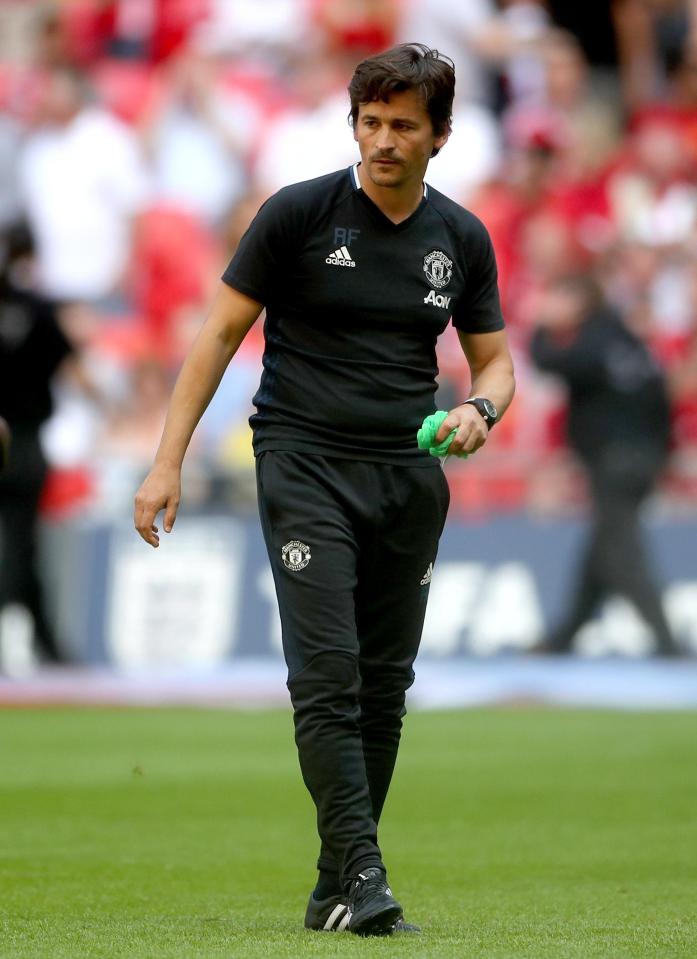 During the second leg in Munich, with Mourinho back watching from the team hotel, Uefa officials kept asking Faria to remove his hat so they could check.

Thatfact saw Mourinho laugh uproariously when they repeated the story on the shuttle back to their flight home the next day.

No surprise, then, that Faria followed Mourinho out of Chelsea in 2007 and re-appeared alongside him at Inter Milan the following year.

When Villas-Boas walked out, beginning his own managerial career – which, like Brito’s earlier similar decision saw him blanked by Mourinho for years – Faria moved up the pecking order. 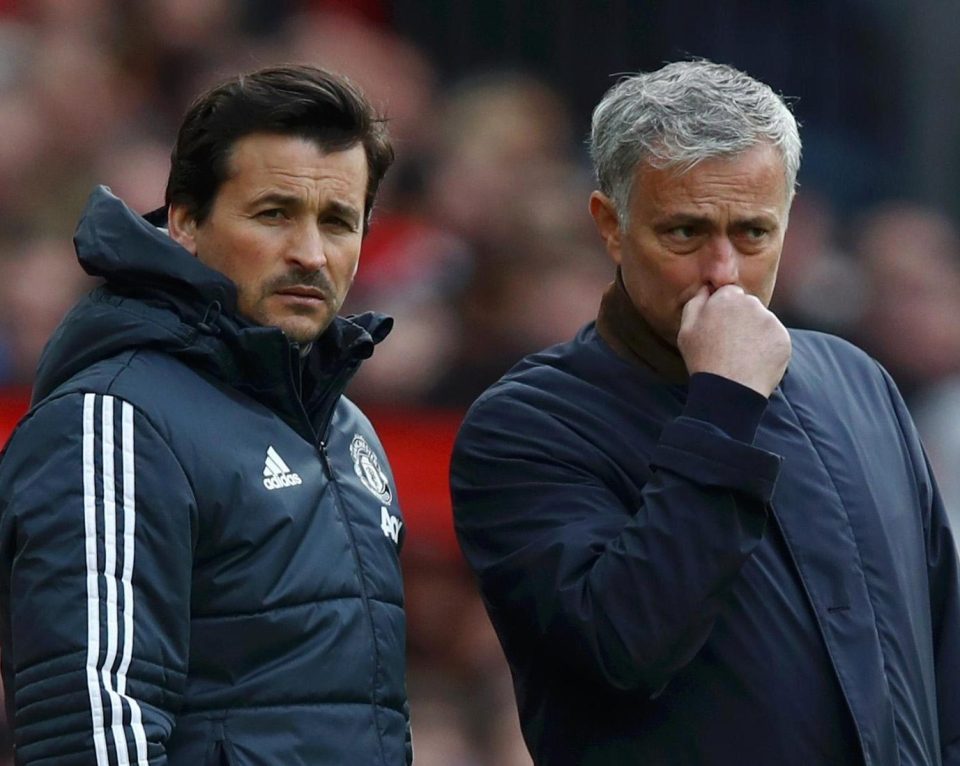 By the time their pair arrived at Real Madrid, for a controversy-laden three seasons, he was now Mourinho’s effective No2, described by his mentor as “my methodology right arm, the guy that understands me best”.

At Chelsea second time round Faria’s enhanced importance was clear.

As was his temper, with Faria sent to the stands and subsequently banned for four games for confronting referee Mike Dean as 2014 Chelsea’s title hopes were sunk by a late home defeat by Sunderland.

When Mourinho resurfaced at United in 2016, Faria was there once more, now very much the top level of the inner circle.

But ambition burns bright. At 42, he may be considering moving out from under Mourinho’s shadow. Arsenal would give him all that and more.