And the Anfield boss tried to ease growing tensions ahead of the second leg of their Champions League semi-final, stressing it is “only a game”. 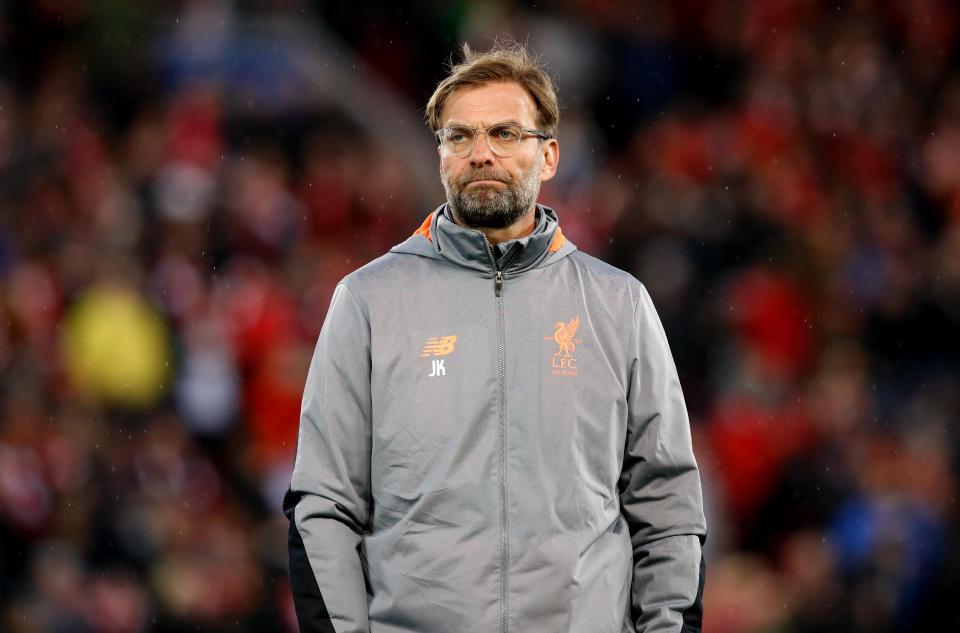 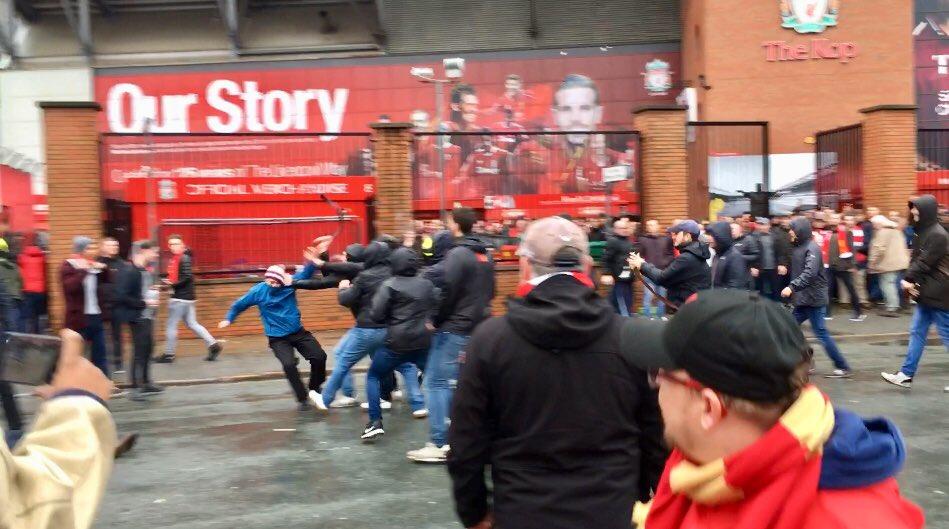 Around 5,000 Kop fans will be in Italy for Wednesday’s return and Klopp urged them all to be on their guard.

He said: “It’s common sense. What can I say? Behave! Behave! 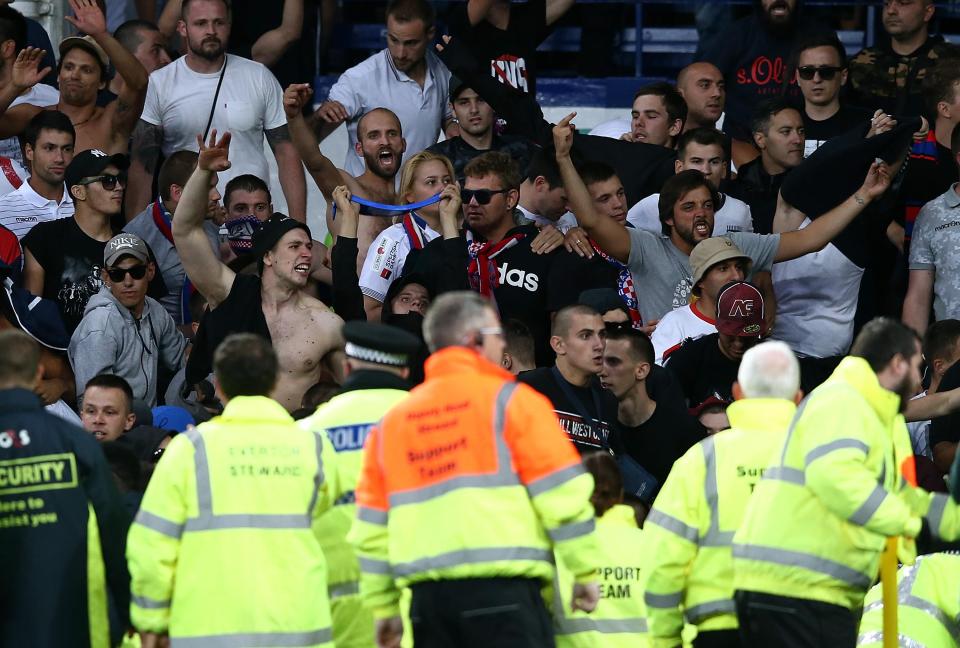 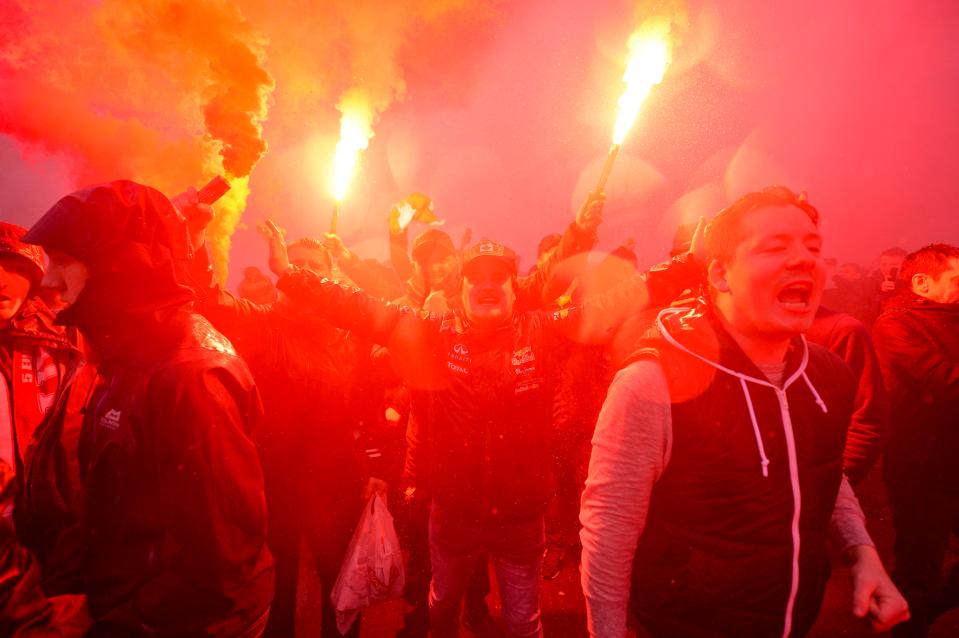 “The police have to do their job and they will do the job.

“I really don’t like that part of football. I can’t get it. I am not smart enough to understand it.

FLUSH Liverpool star Mohamed Salah splashes out £330,000 to set up sewage works in hometown in Egypt

“I know we have to talk about it right now but I don’t want to. It is not right.

“It’s only football and I never understood people that didn’t understand that. I never thought, ‘Oh, it’s nice for another fight next to a stadium’.

“I really hope the people who have to keep everybody safe do their best. But I ask for responsibility from everyone. 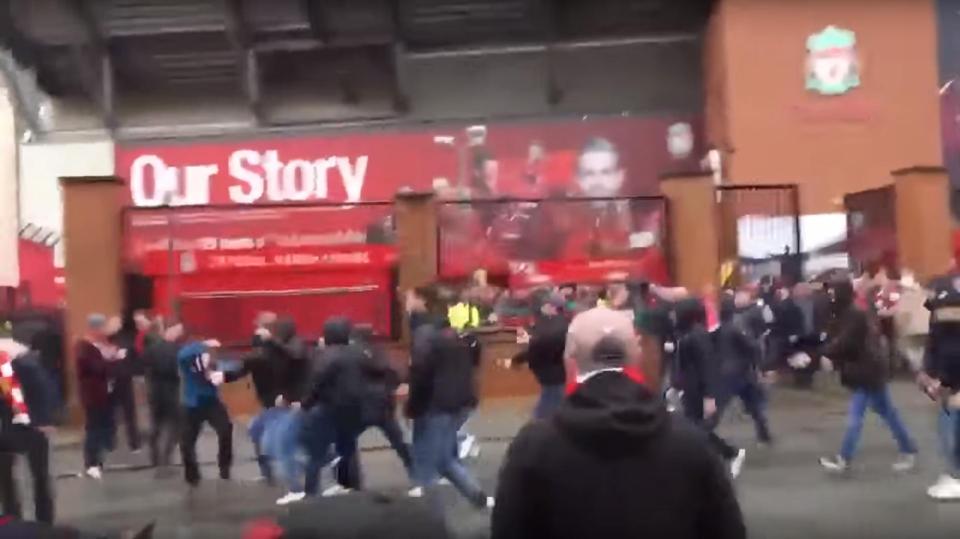 “It’s a football game, not more, not less. So let’s play football.

“If Roma win the game and go to the final, they will deserve it. And if we go through, we deserve it. That’s all.

“Around the stadium? Nobody should think about anything else than the game. I am sure that all the different departments will do everything to ensure that everyone is fine.” 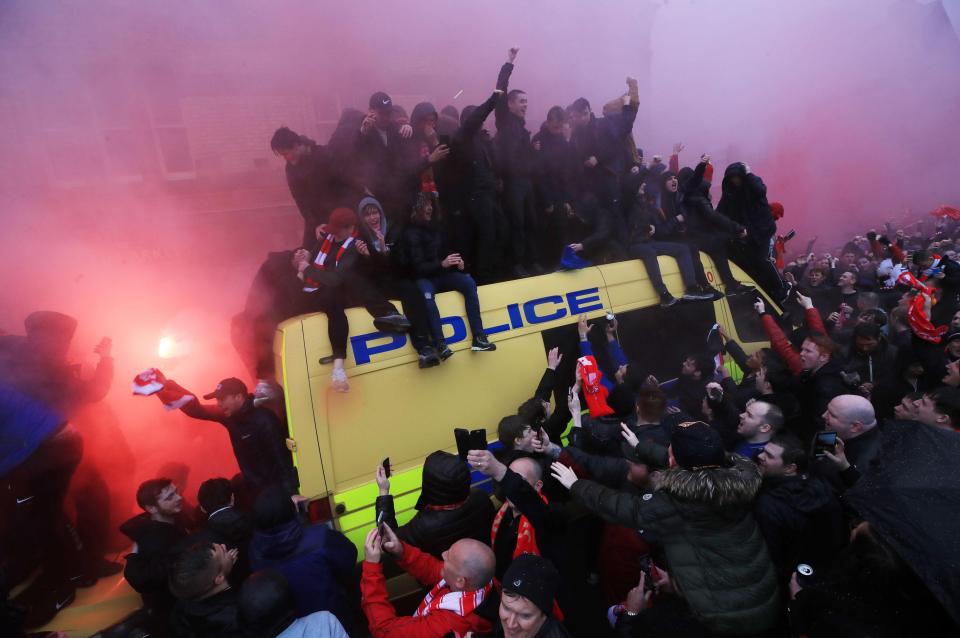 Liverpool officials held what they called “positive and productive” talks with Uefa and local police in Rome yesterday in a bid to ensure their fans’ safety.

Klopp wore a Liver Bird badge in the colours of the Irish Tri- colour as he spoke of his horror over the injuries to father-of-three Cox, 53, who is being treated at Walton Neurological Centre.

Two Italians were remanded in custody following the attack charged with violent disorder.

The Kop boss — whose side face struggling Stoke at Anfield in today’s lunchtime kick-off — admitted: “Tuesday night showed the beauty of the game and the most ugly face of the game.

“When I heard for the first time about it, I cannot describe my emotions in English.

“We all have to do everything to make sure that things like that will not happen any more.”