The Reds return to Roma for tomorrow night's semi-final after famously winning the European Cup against the hosts in 1984. 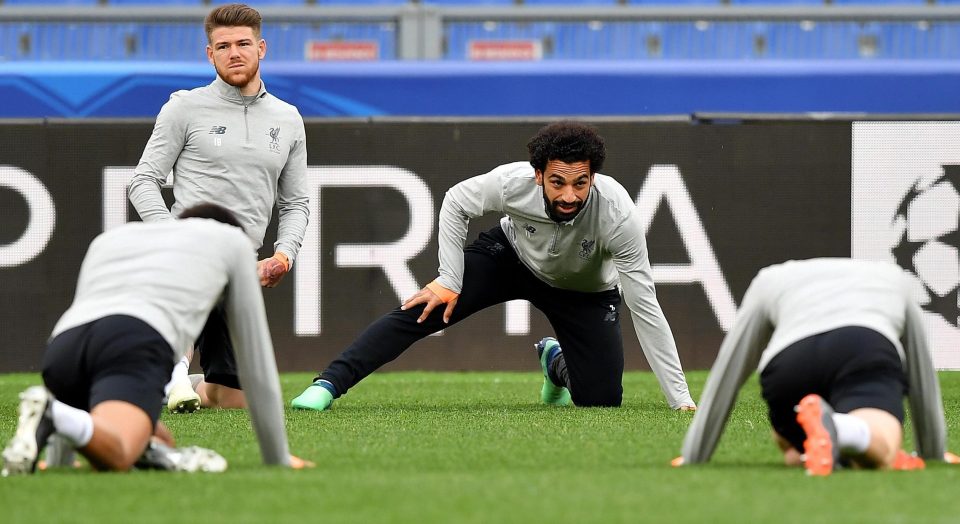 Unlike 34 years ago, Liverpool are strong favourites after Mo Salah inspired a 5-2 win at Anfield in last week's first leg.

And Kop chief Klopp is keen to put memories from '84 to one side.

He told Liverpool's official Twitter account: "The story of Liverpool in Rome is great, but nobody here thinks it helps a lot that our grandfathers won here.

"It's just a game in a wonderful stadium, in a wonderful city, against a very strong side. Creating history does not happen because someone said it before."

Liverpool's 1984 triumph is legendary for many reasons.

The Italians had not conceded a goal in Europe all season.

But England right-back Phil Neal put the Reds in front before Roberto Pruzzo levelled before half-time.

And when the contest went to a penalty shootout, Kop keeper Bruce Grobbelaar wobbled his legs around on the line to try to put Roma's spot-kick takers off.

It appeared to work as Liverpool won the shootout 4-2 to clinch the fourth of their five European Cup final successes.

And Klopp believes his Liverpool gladiators are ready to go into battle and conquer Rome again tonight – to set up a final in Kiev against Real Madrid.

The German boss declared:  “We will be ready. We are here to fight for our dreams. 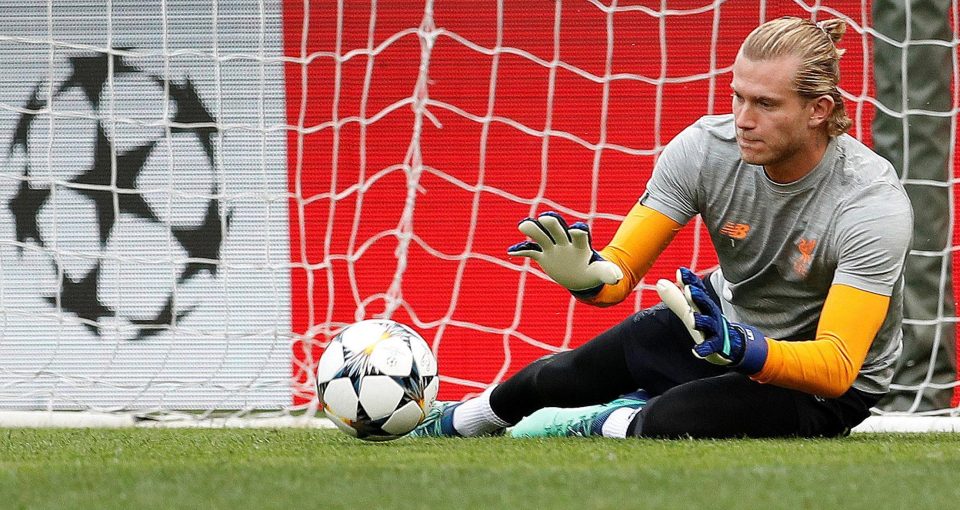 Roma must repeat their sensational quarter-final comeback against Barcelona, when they lost the first leg 4-1 but won the return 3-0 to go through on the away-goal rule.

They also beat Chelsea 3-0 at the Stadio Olimpico in the group stages. 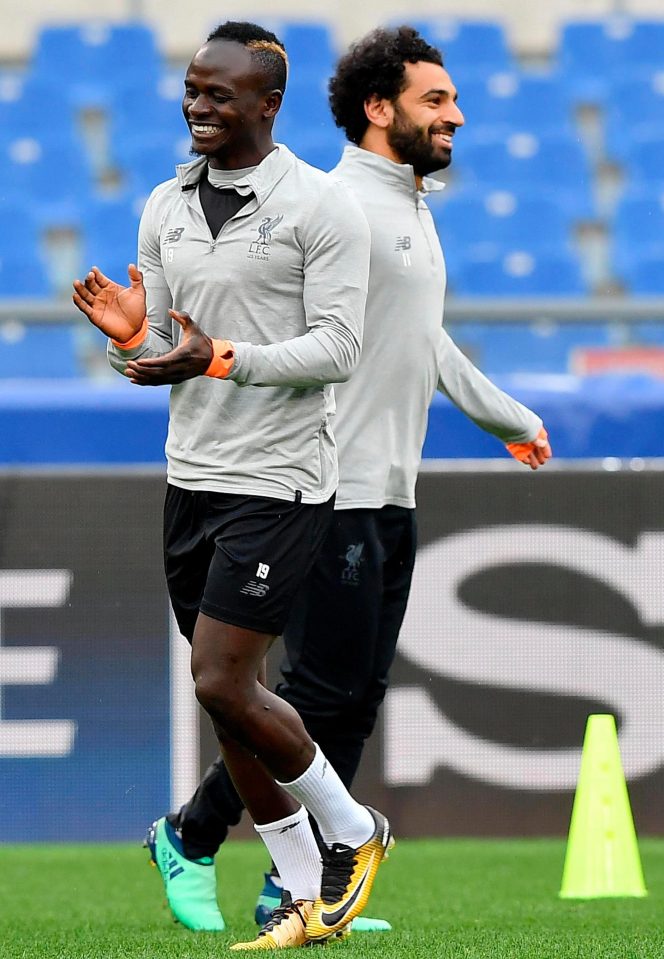 Asked if that result could happen again, Klopp said: “I cannot say it is not possible. But we are not Chelsea, we are not Barcelona.

“I don’t think we are through. We are in a better situation than I could have imagined.

“But not perfect because perfect would mean the game is over.

“Roma were more ready than Barcelona. Barcelona probably thought it was decided.” 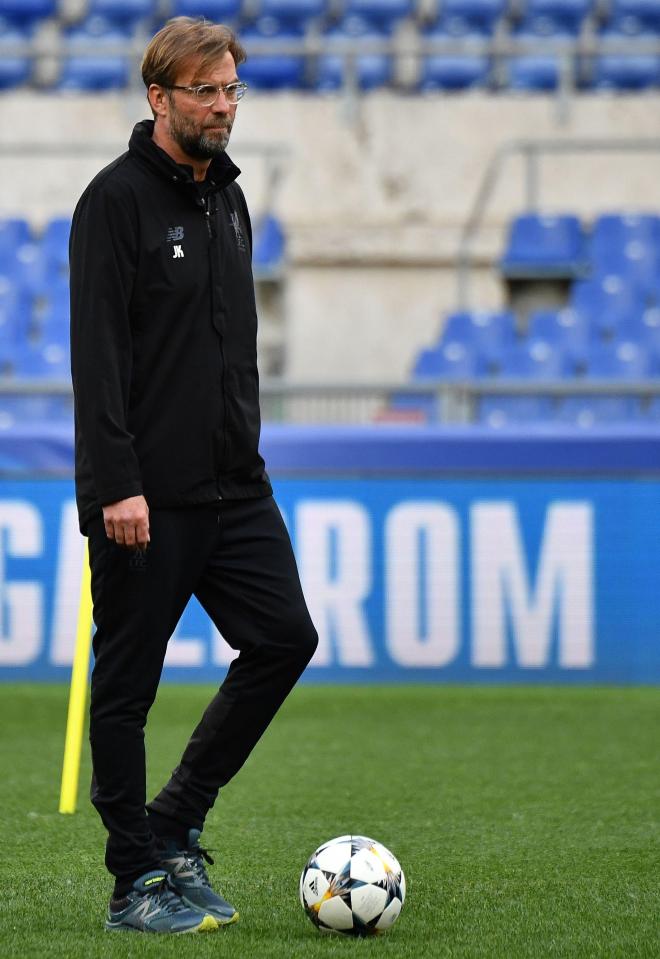