JUSTIN GAETHJE has revealed what he said to Khabib Nurmagomedov in the octagon after his loss.

The American, 31, was choked out in the second round of the lightweight showdown on Fight Island. 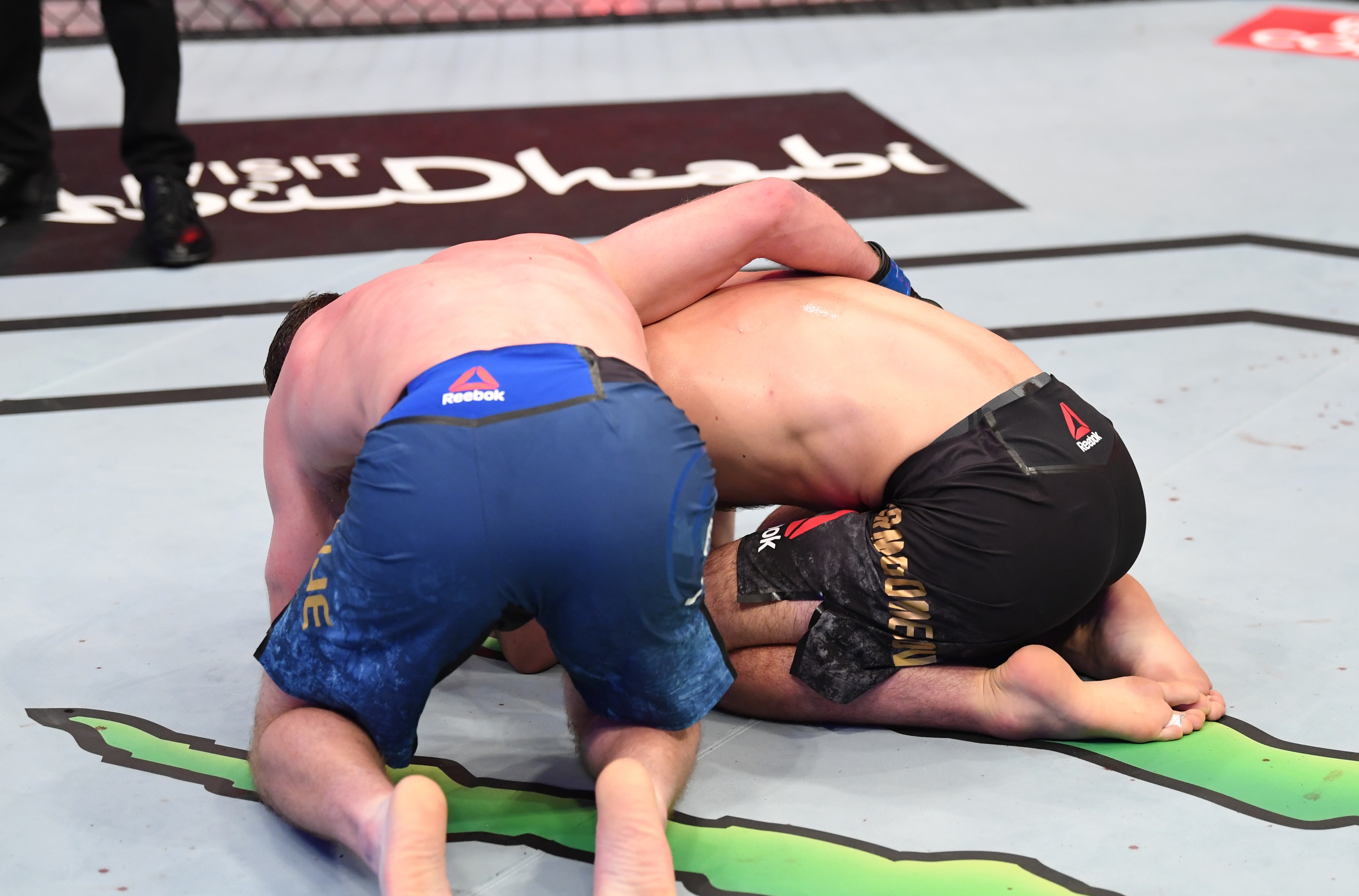 After his win, Khabib dropped to the ground in tears before he announced his retirement.

Gaethje consoled the Russian in the middle of the octagon just moments after he had regained consciousness.

And the 31-year-old told his opponent he was sorry for the loss of his father who sadly passed away in July.

He said: "I haven't had a chance to tell you, but I'm so sorry for your loss. You've just made your father very proud."

When asked how he felt, he replied: "Right now, it hurts, there's not a lot of people that can make me feel better.

"This is on me. I need to go home and you have to deal with this on your own especially because you step in their alone.

"I have a lot of comforting voices and I know that I made so many people proudjust by stepping in there, by being here, by being ready.

"The preparation I put in is second to none and people appreciate that. 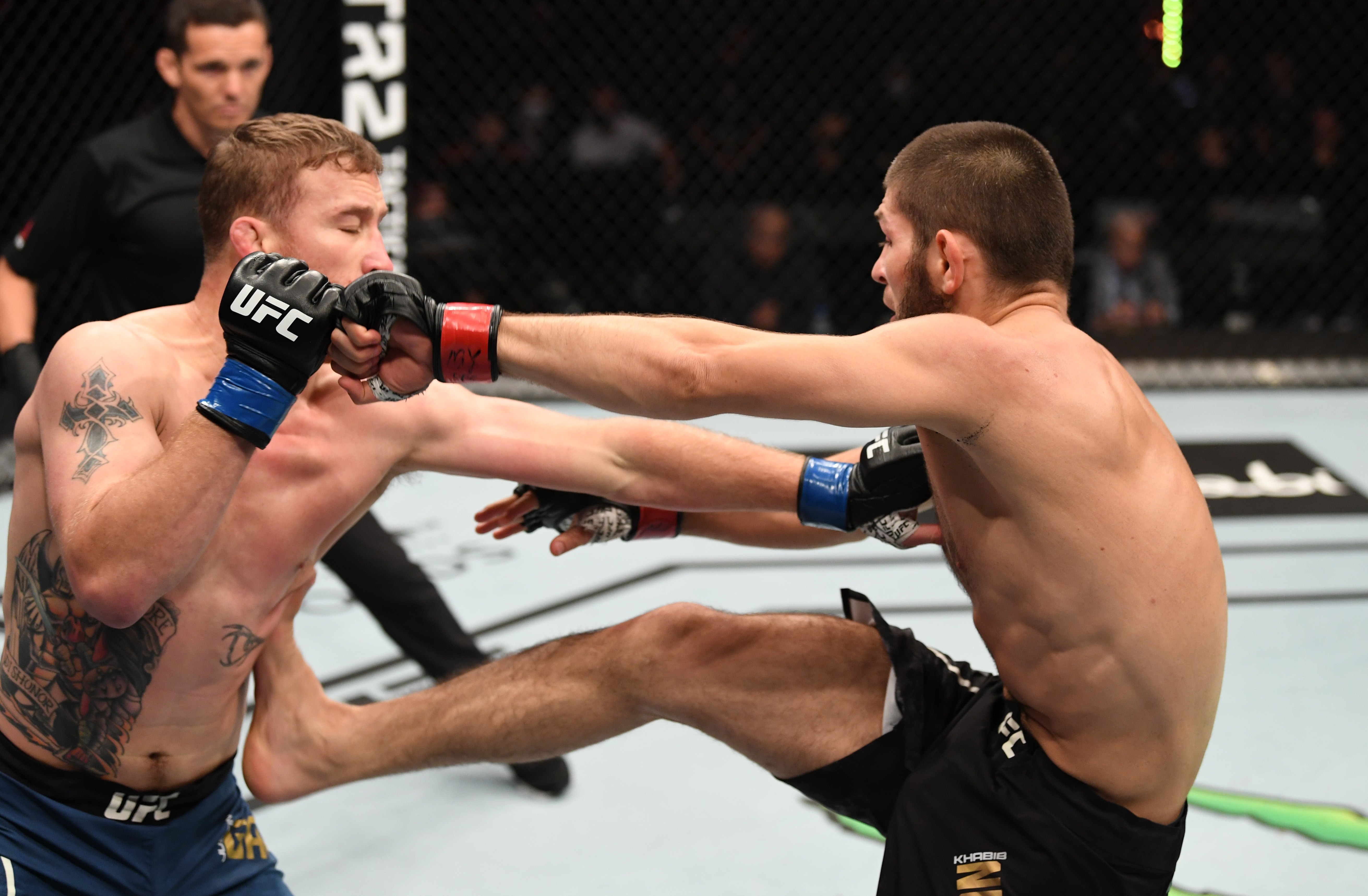 "People that I have come across, that's what they are fans of me for. It's for how hard work and how I carry myself.

"I'm just here to make people proud. Onto the next one."

Conor McGregor also sent Khabib a classy message after he announced his retirement.

And Khabib pleaded 'be close with your parents' as he paid tribute to his father.