And the American world No 2 expects the animosity from Europe’s players to be just as powerful as from fans at Le Golf National near Paris. 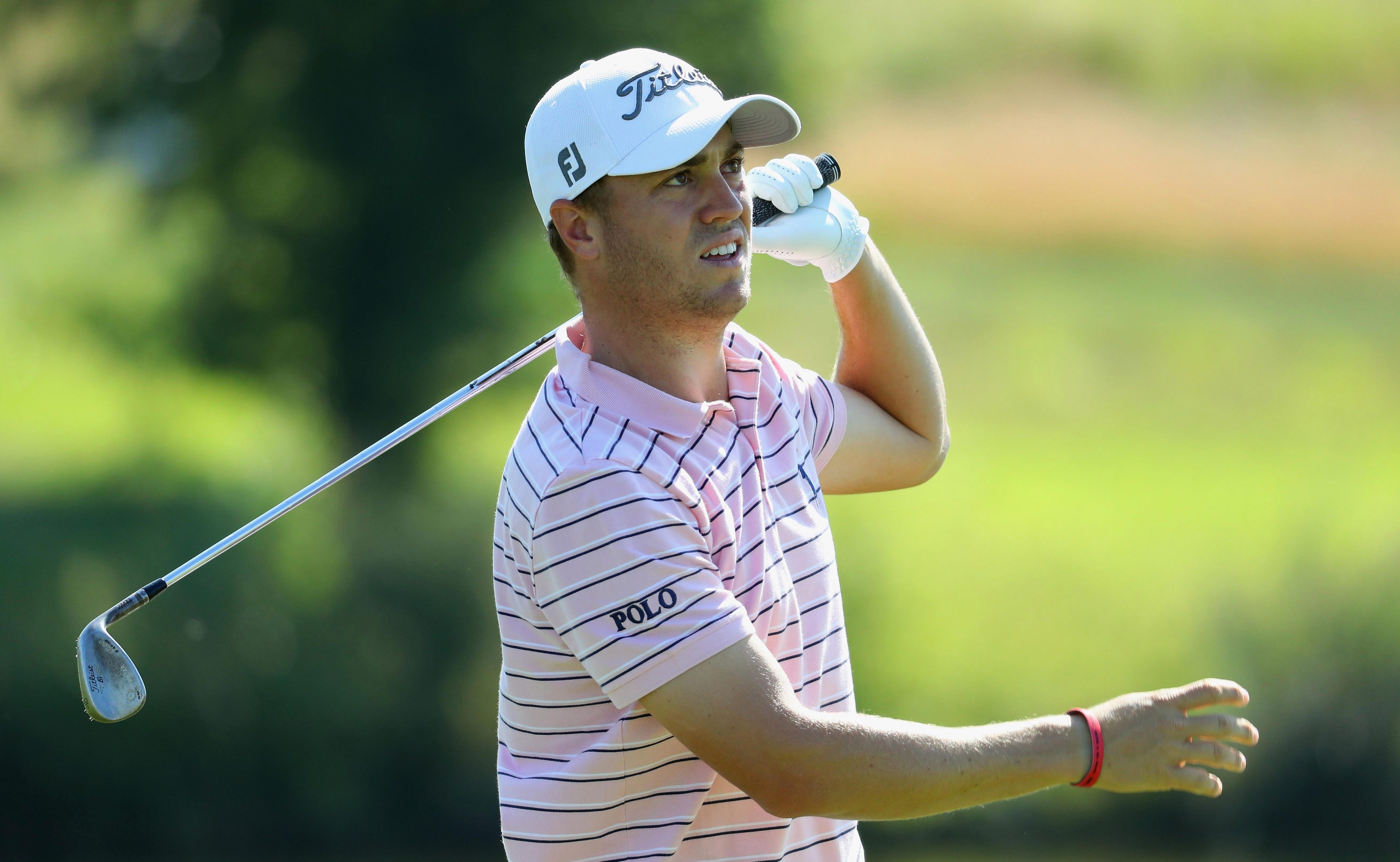 Thomas, 25, is enjoying an early glimpse of the Ryder Cup course at the French Open.

After shooting a battling one- under-par 70 in tough conditions, he said: “The reception I’ve had from fans so far has been very welcoming and that could be because people appreciate that I had come over from the US.

“I expect it will be a bit different in September!

“Obviously I have never played a Ryder Cup so it is a little difficult to say what the atmosphere should be. You could say it is a three-day hatred, or even a week-long thing. 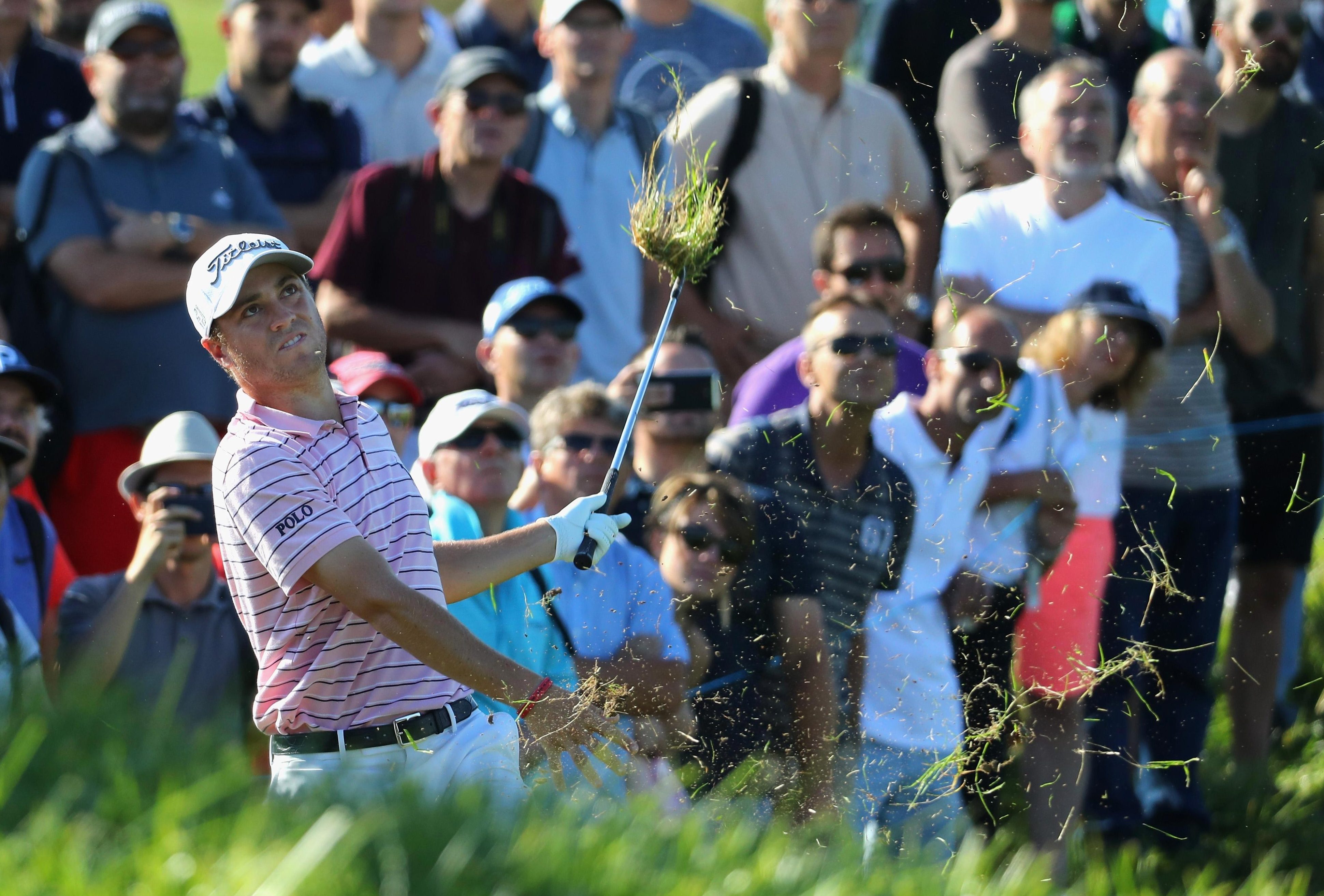 “The Americans have a lot of great relationships with players on the European team.

“But I know for the duration of that tournament they will hate me and that is just how it is.

“It is nothing personal. It’s just we take a lot of pride in our country and what we’re doing.

“The fans need to be respectful but there is nothing wrong with being passionate. We only get one every two years so may as well make it count.”

Thomas’ comments will raise plenty of eyebrows on both sides of the Atlantic, especially after Paul Casey was blasted for similar remarks in 2004.

But he could not have been more complimentary about European supporters when the Ryder Cup is not on the line. 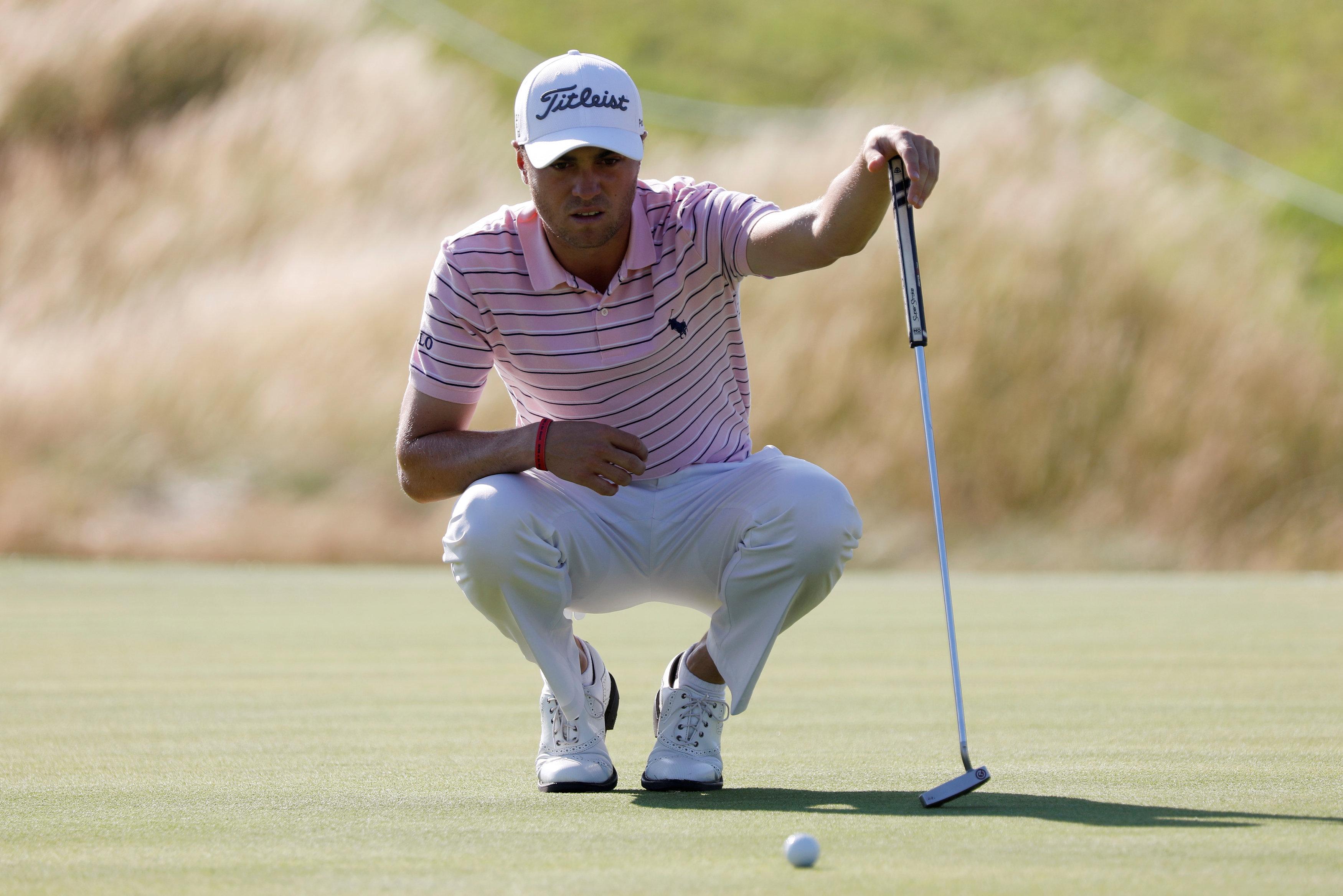 He added: “I love the fans in Europe. They are so respectful and really appreciate good shots.

“I felt a very similar vibe here. My time here has been so enjoyable thus far. It’s definitely had a welcoming feeling.”

But defending champion Tommy Fleetwood found it tough going in a three-over-par 74.