Stars of the Italian top flight will be wearing a red stripe on their cheek as part of the "Give violence against women the red card" campaign. 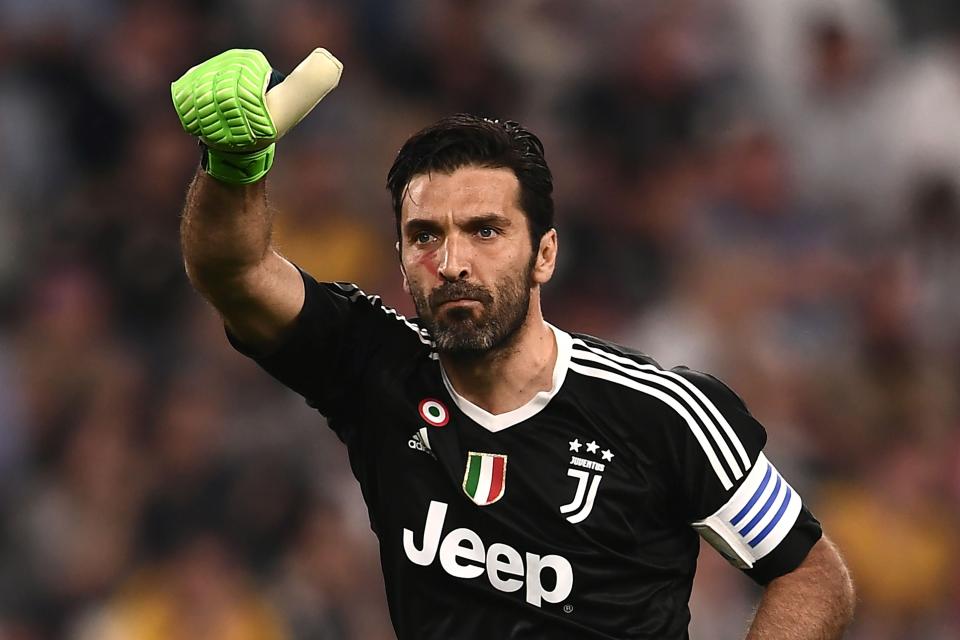 Italian organisation WeWorld Onlus have teamed up with the league's players association to promote the cause.

Players and referees are also expected to be accompanied onto the pitch by girls during this weekend's fixtures.

A number of the league's biggest stars have showed their support by uploading pictures to their personal Instagram accounts.

Napoli ace Marek Hamsik uploaded an image of himself donning the red stripe and his partner wearing bright red lipstick. 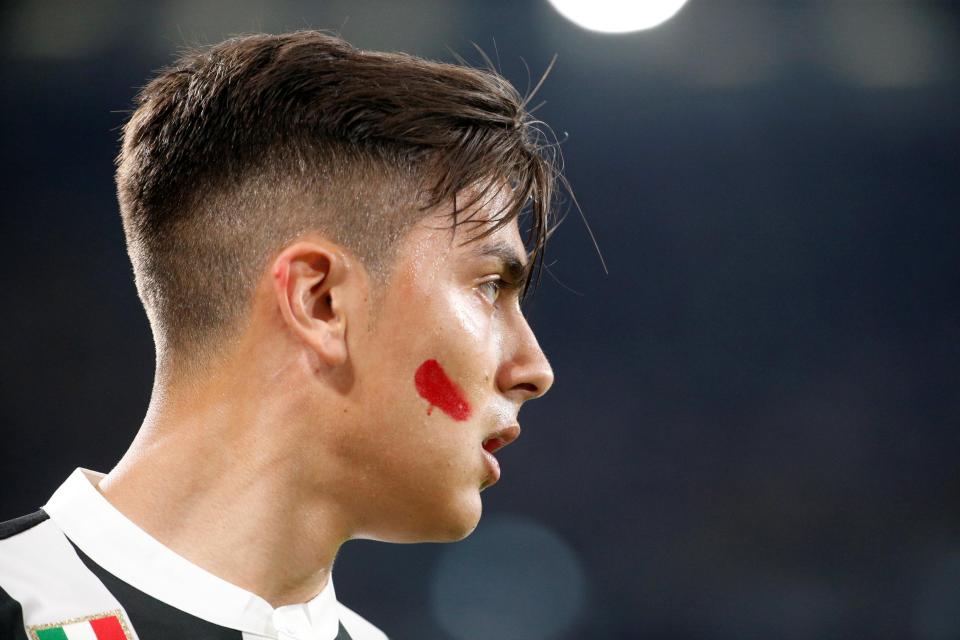 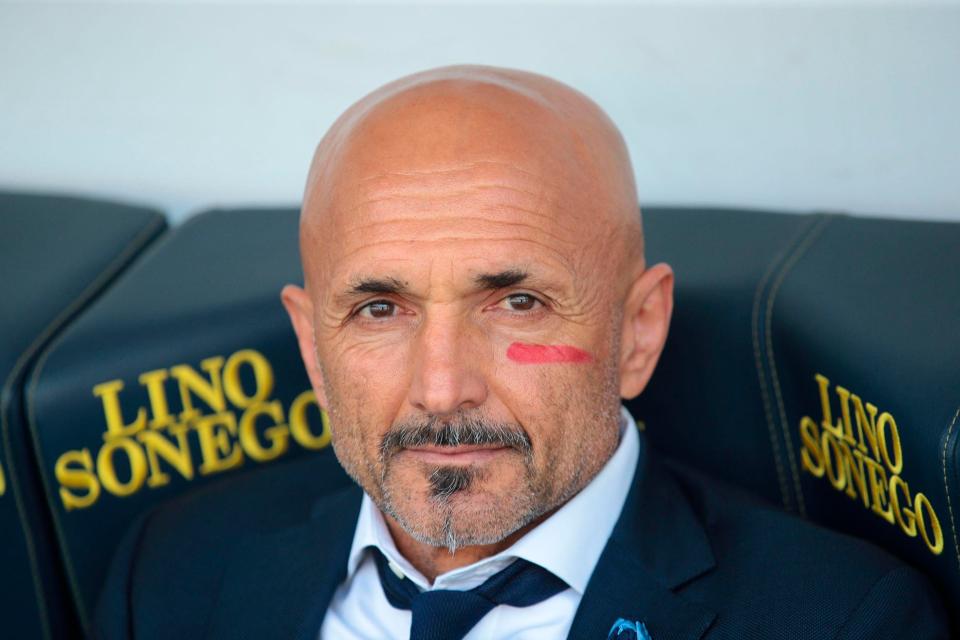 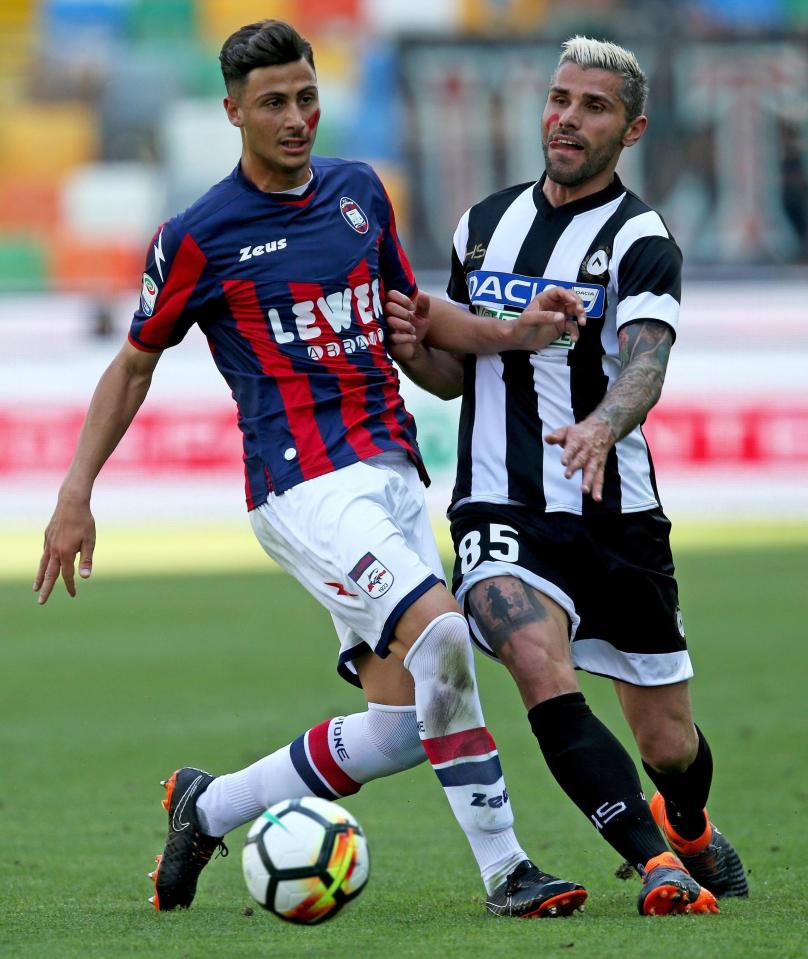 It was captioned: "WeWorld Onlus to team up to give #aredcardtoviolence on women"

AC Milan shot-stopper Marco Storari also shared an image of himself and his wife with his 468,000 followers.

'ME AT CHELSEA?' Roma boss Di Francesco responds to Chelsea links ahead of Liverpool clash 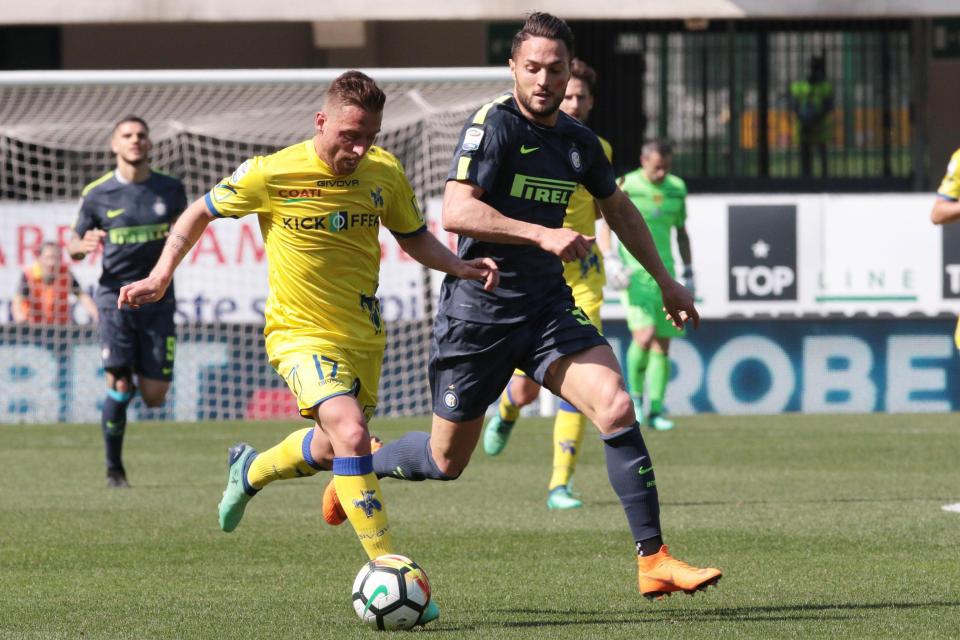 This weekend has been picked as today is 'International Day for the Elimination of Violence against Women.'

Football fans can expect to see Juventus and Napoli players sporting the stripe as the league's top-two go head-to-head on Sunday evening. 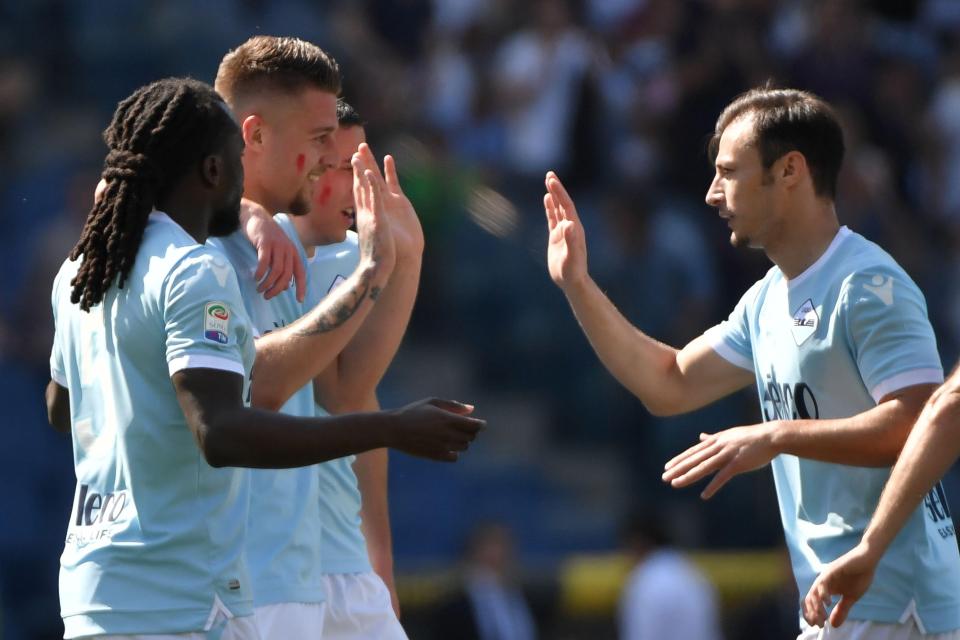