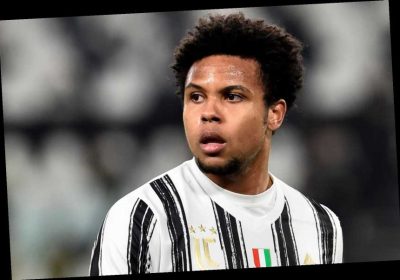 JUVENTUS have completed the permanent signing of midfielder Weston McKennie for an initial £16million.

The 22-year-old American has spent the season on loan at the Old Lady from Schalke. 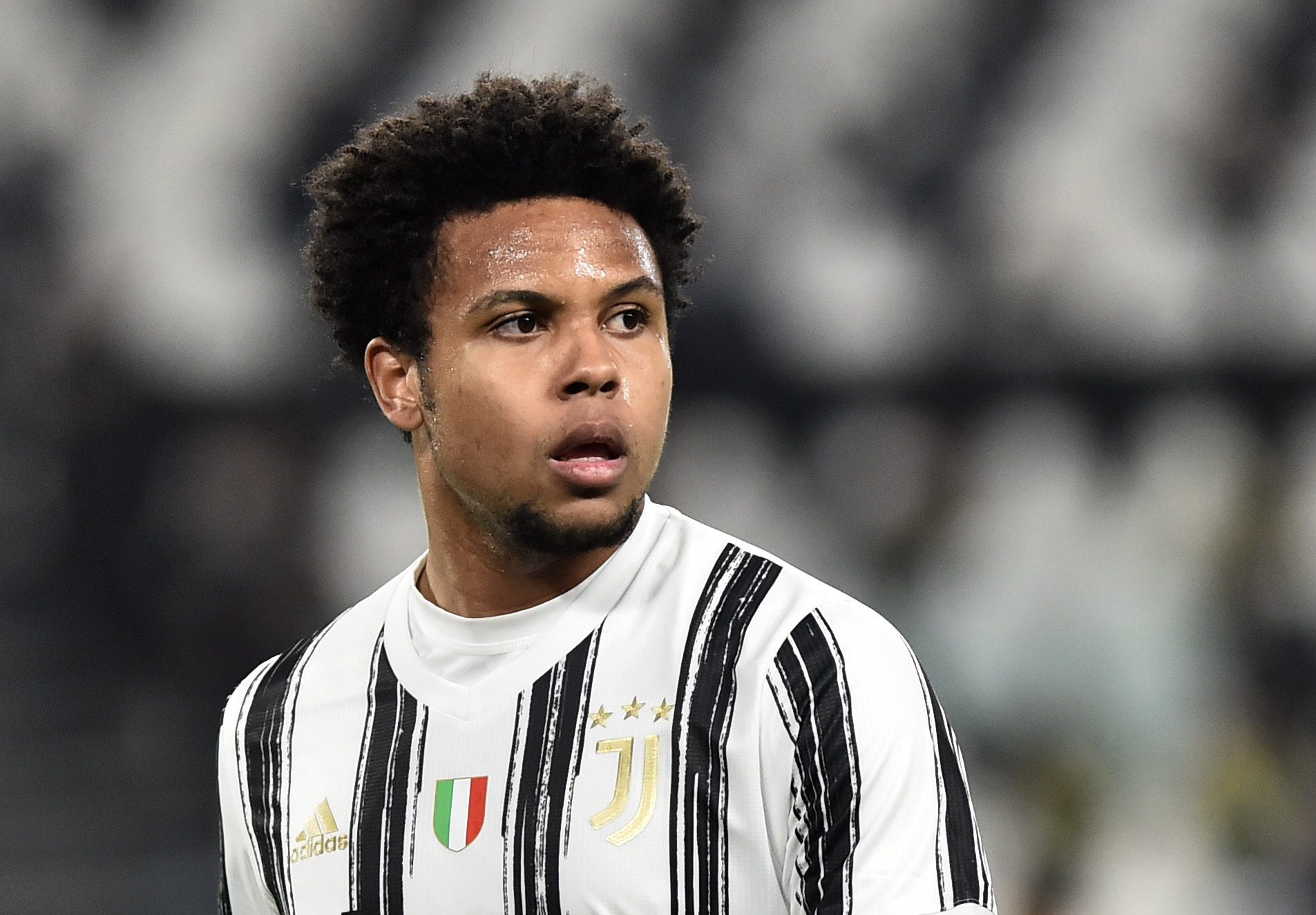 He has emerged as an important player under Andrea Pirlo making 33 appearances across all competitions.

Juve included a clause as part of the loan that would automatically make his switch permanent if he met performance incentives.

The fee will also be payable over three years and could rise to £20.5m.

McKennie came through the youth system at FC Dallas but opted to join Bundesliga side Schalke in 2017.

He played three full seasons for the club, making 91 appearances before switching to Turin at the beginning of this season.

McKennie went viral over the weekend after he was caught red-handed oggling at stunning sports reporter Diletta Leotta. 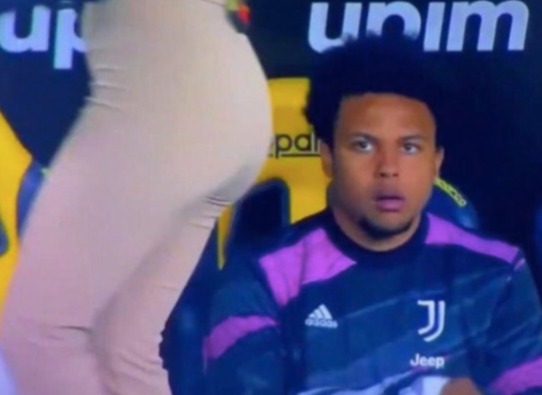 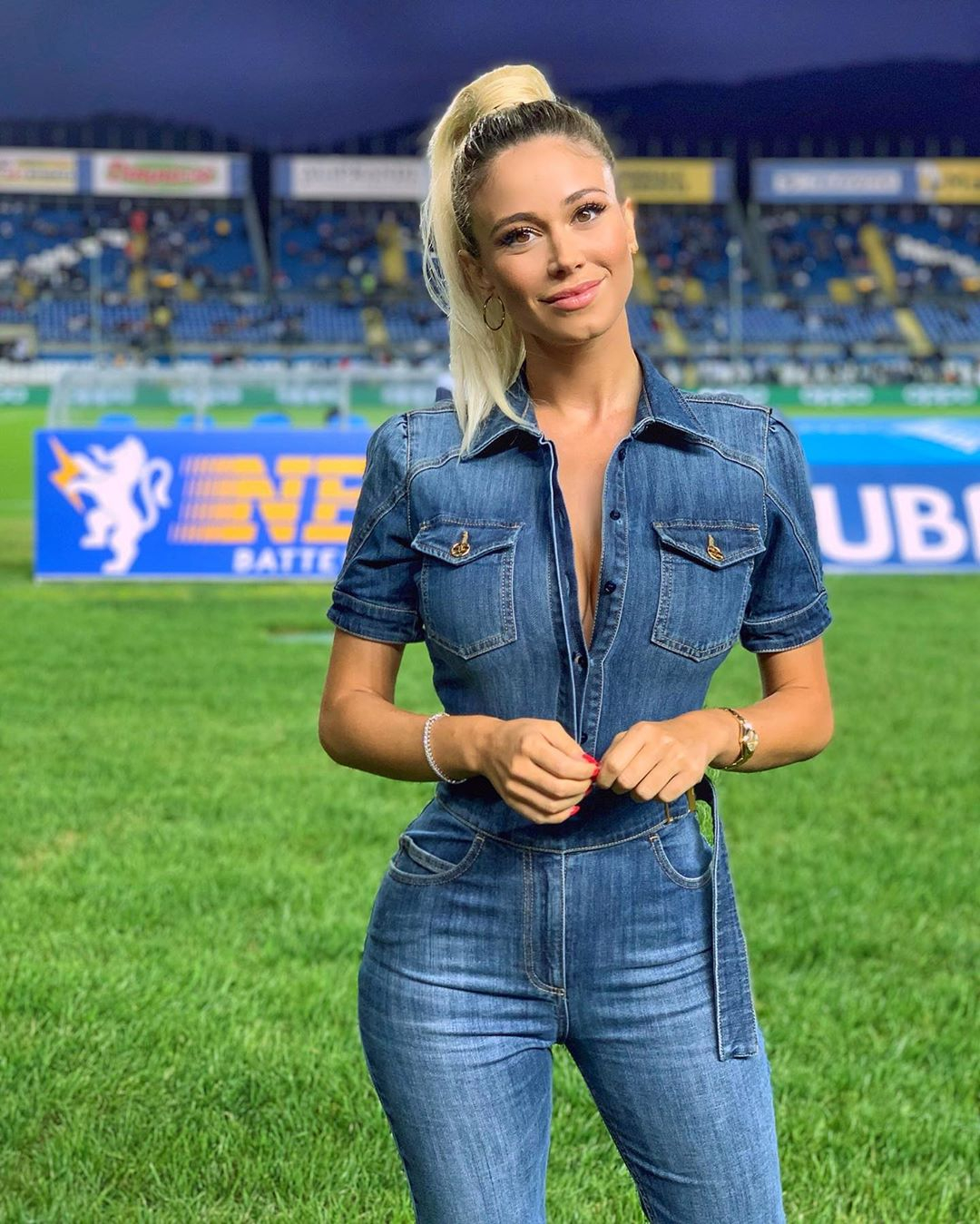 He was hilariously picked up by TV cameras open-mouthed as the DAZN presenter strolled past the dugout during Juve's 1-1 draw with Verona.

Juventus' extraordinary run of Serie A titles is under serious threat from the Milan giants this season.

They have won the last nine championships but sit three points behind AC Milan in second and seven behind Antonio Conte's Inter.