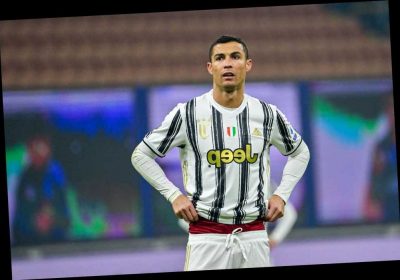 JUVENTUS take on Napoli in the Italian Super Cup on Wednesday evening at the Mapei Stadium.

Juve won last season's Serie A while Napoli managed to get their hands on the Coppa Italia – now both sides will face off for the Super Cup. 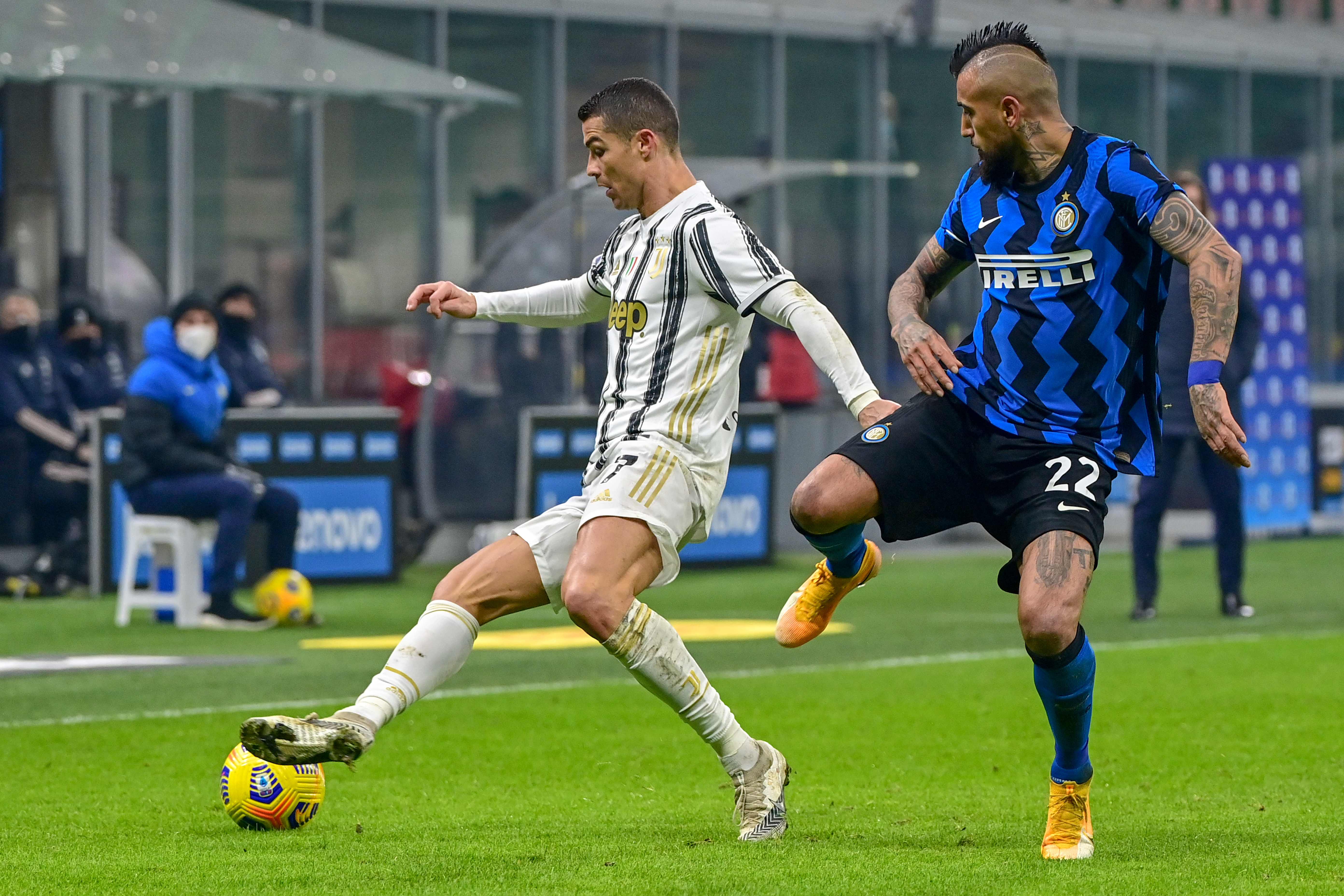 What time does Juventus vs Napoli kick-off?

What channel is it on and can it be live streamed?

Can I watch for FREE?

The likes of Alex Sandro, Juan Cuadrado and Matthijs de Ligt all have the virus and are still out of action.

Paul Dybala is also out of the game as he is suffering with an injury of his own.

Arthur, Adrian Rabiot and Weston McKennie may be in line for starts, while Aaron Ramsey could also come into the side.

Napoli star Victor Osimhen is on the sidelines with a positive coronavirus test, while Andrea Petagna could play after recovering from a calf injury.

Dries Mertens could start on the bench while Lorenzo Insigne starts up top with Hirving Lozano.

*Odds courtesy of Ladbrokes and correct at time of publication.