KAIRI SANE looks set to quit the WWE to be with her husband in Japan.

Sane was due to return to Japan as an ambassador before the coronavirus pandemic. 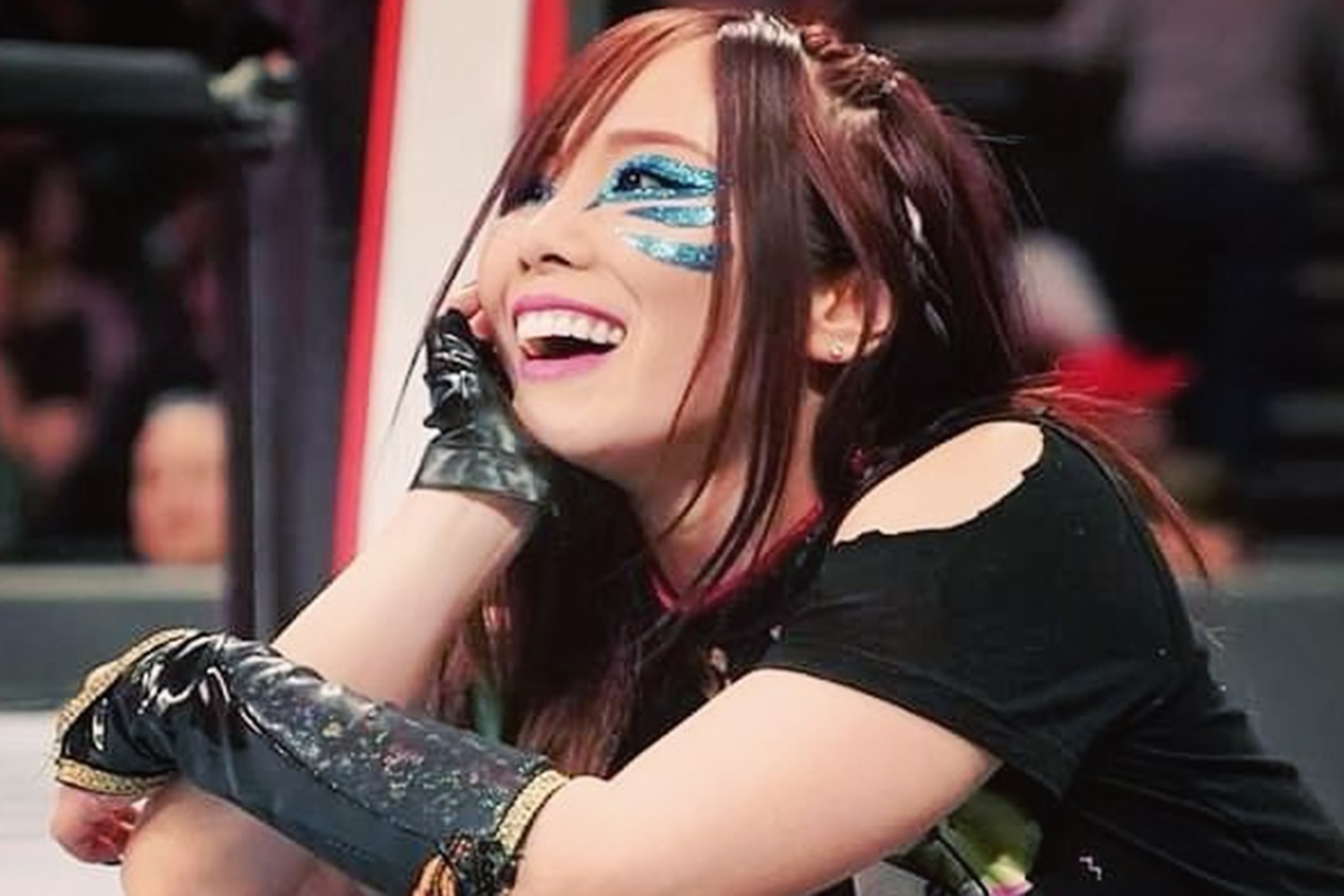 According to The Wrestling Observer Newsletter, the wrestler still plans to be with her husband which the WWE has been aware of since May.

Sane has not wrestled since the end of May, when she was injured by Nia Jax.

Prior to the injury, WWE’s initial plan was to write Sane off TV with what they would have called a “career-ending” injury, inflicted by either Charlotte Flair or Shayna Baszler.

Sane is expected to wrestle in Japan for another year before then retiring.

Sane was scheduled to accompany Asuka in a champions vs champion match against Bayley.

But in a new graphic she was removed in an indication she did not feature on the most recent RAW taping.

Sane – real name Kaori Hosako – was signed by the WWE in 2016 and soon became a star in NXT a year later.

She even held the NXT women's championship until 2018.

A series of injuries has set back her career and became a catalyst for Sane wanting to return to Japan. 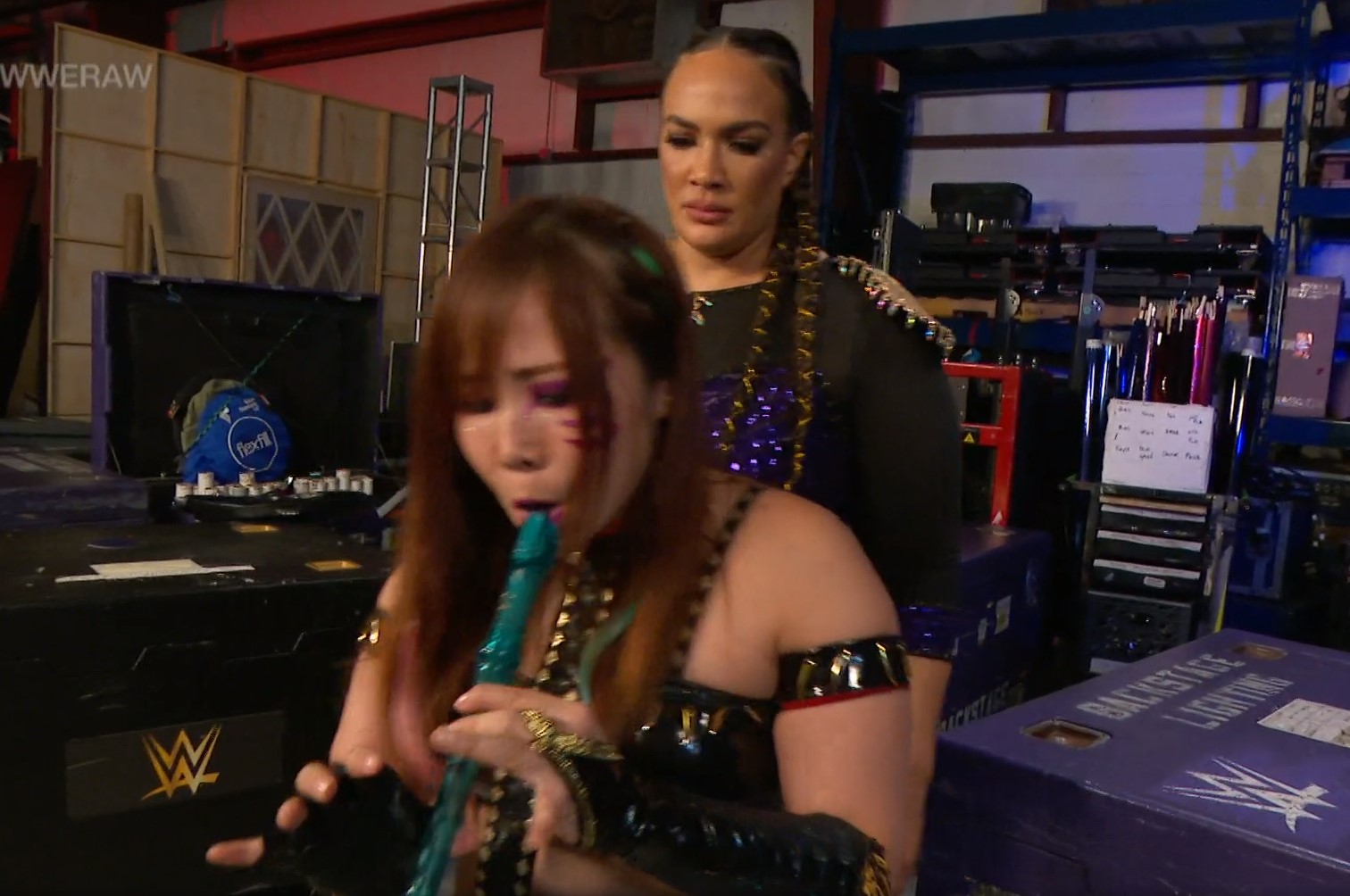