The 26-year-old 2020 Olympic hopeful chose his exclusive SunSport interview to reveal he was running the risk of adding ‘Billy Elliot’ to his long-standing ‘Karate Kid’ nickname. 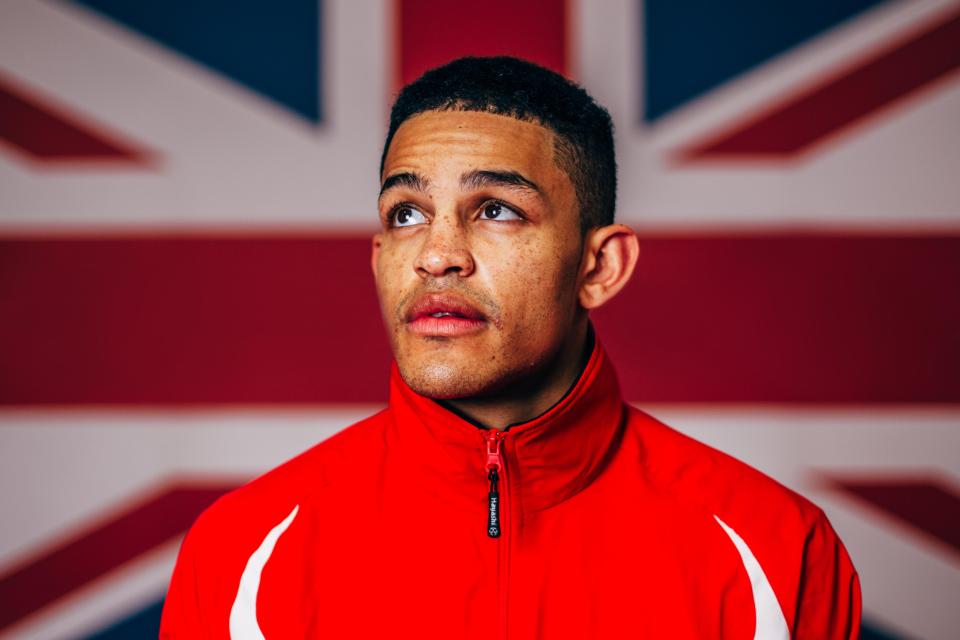 Since the IOC announced in August that karate will be making its long-awaited Olympic debut at the Tokyo games, Thomas is finally set for some well-deserved funding after paying his own way to the top.

And a leotard might be top of his shopping list with the cash injection as Thomas is using salsa and ballet to hone his already incredible skills.

When asked for any unlikely secrets to his success, the Luton star revealed: “I do a lot of Salsa dancing, I have done for a while and I have just found a ballet teacher and will be doing that in my personal time.

“Ballet will help me learn how my body works, dance is a big thing for me because it is all about body control and that’s perfect for martial arts. 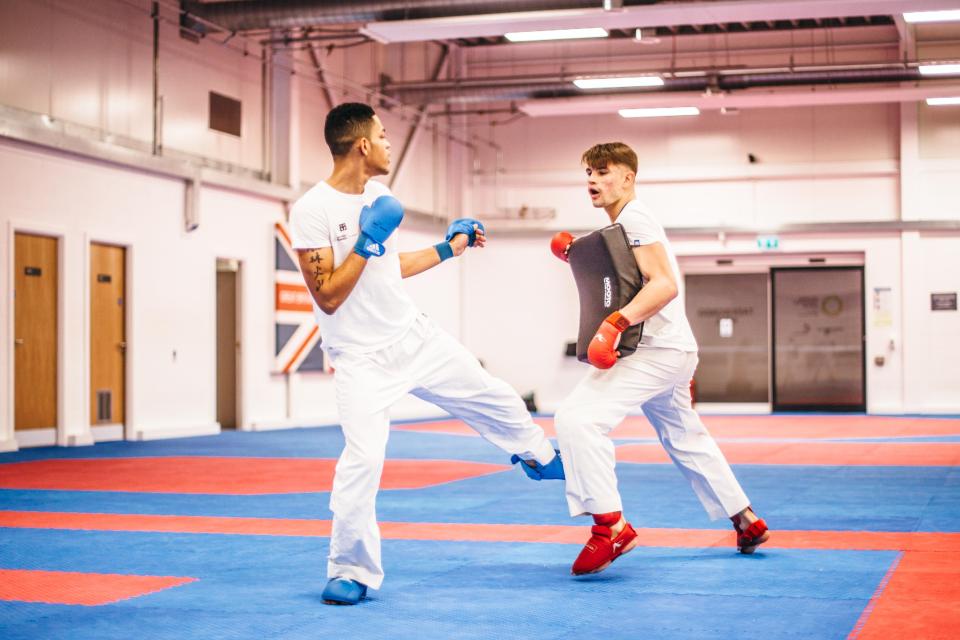 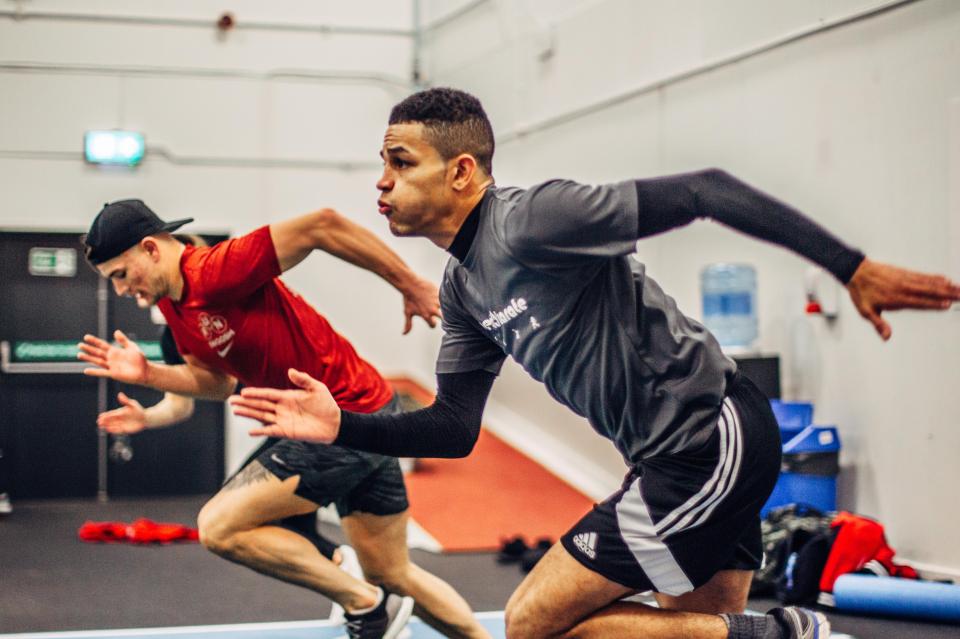 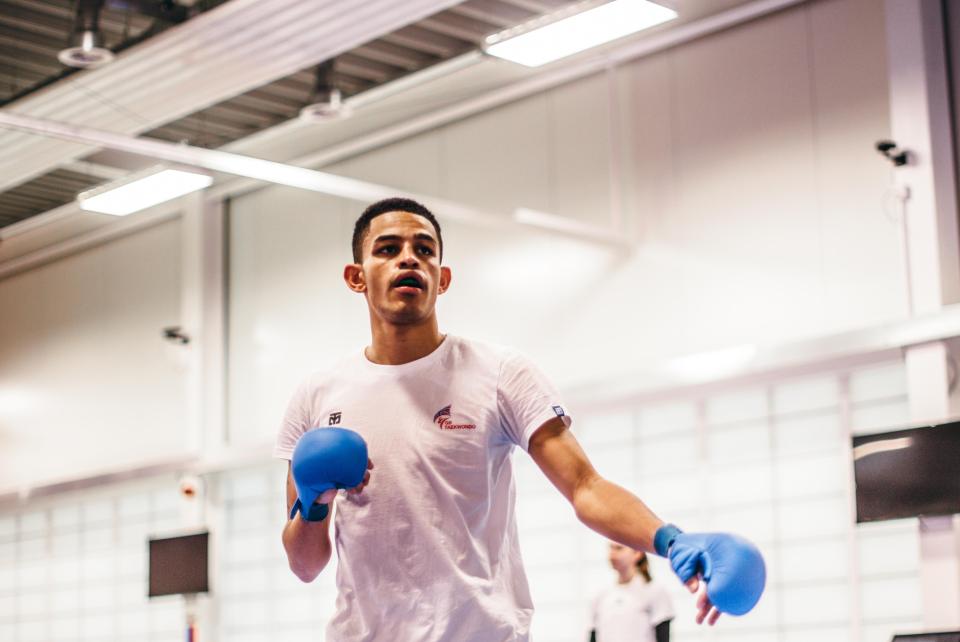 “For my own personal enjoyment and to learn more about my body and sport, I am going to go and start doing some ballet classes.

“I started Salsa for leisure but my dad and my step-mum both taught it. At first – as a 16-year-old – I sort of resented it but I soon realised it was pretty cool. 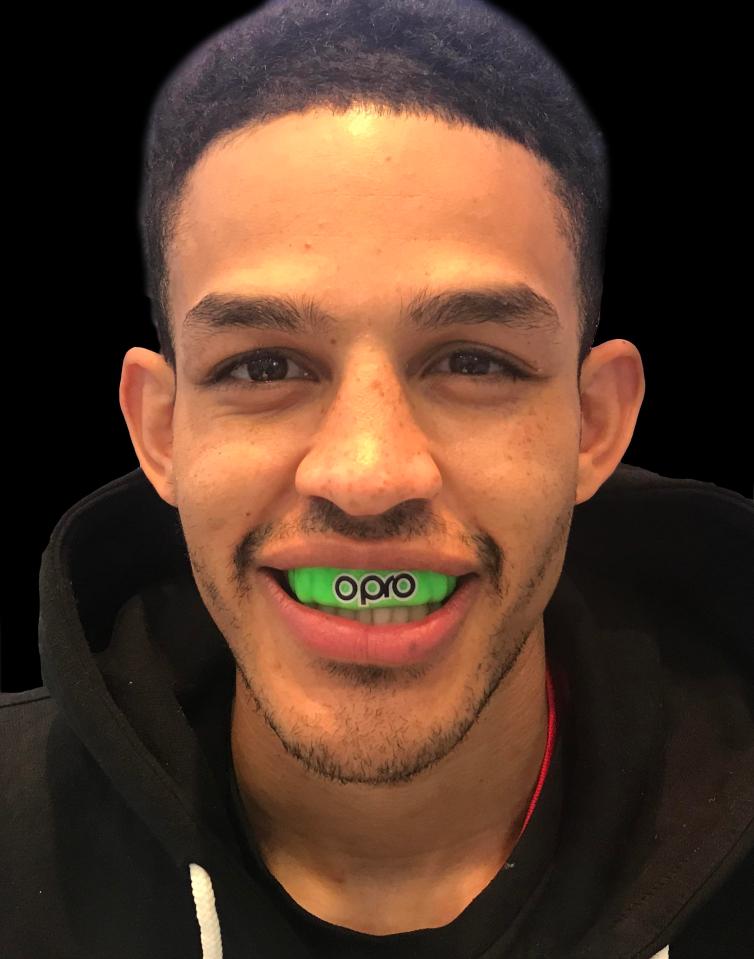 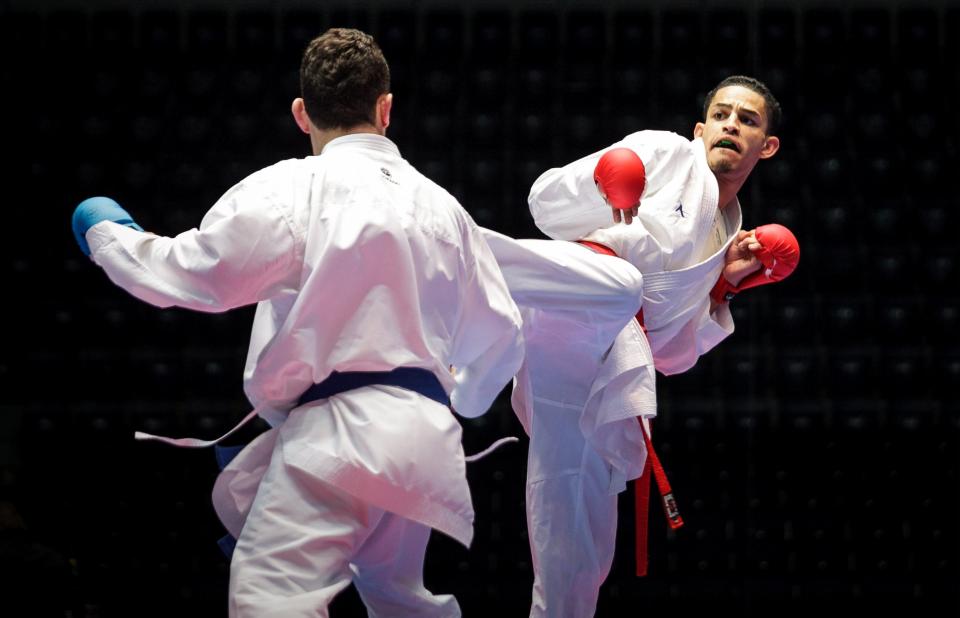 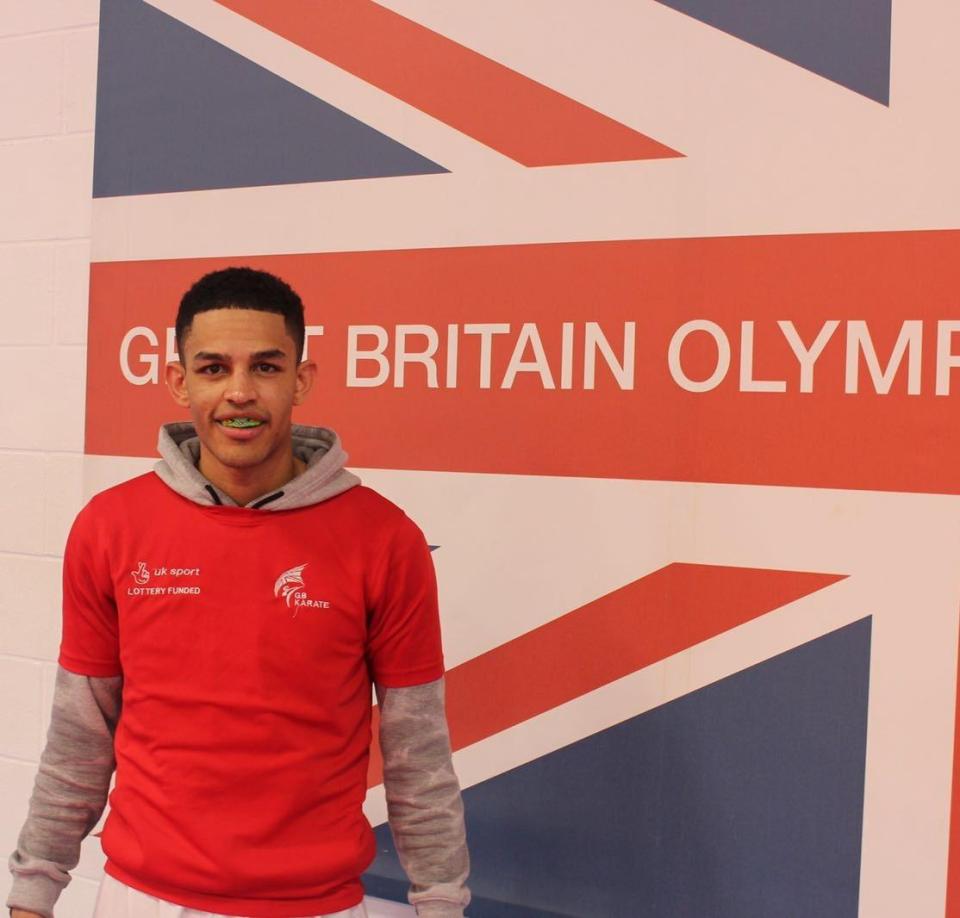 “I am a bit of an extrovert and I do things differently and I had one lesson and now I can just walk into a class and dance the night away.

“Not many people know that I do Salsa but I am sure it will come out soon.”

Father William Thomas won the 1986 European Championships and the 1992 world title and is now coach of the Hong Kong team.

Jordan won the 2014 Euro games and the 2016 Worlds but he can go one step further than his revered mentor with Olympic gold. 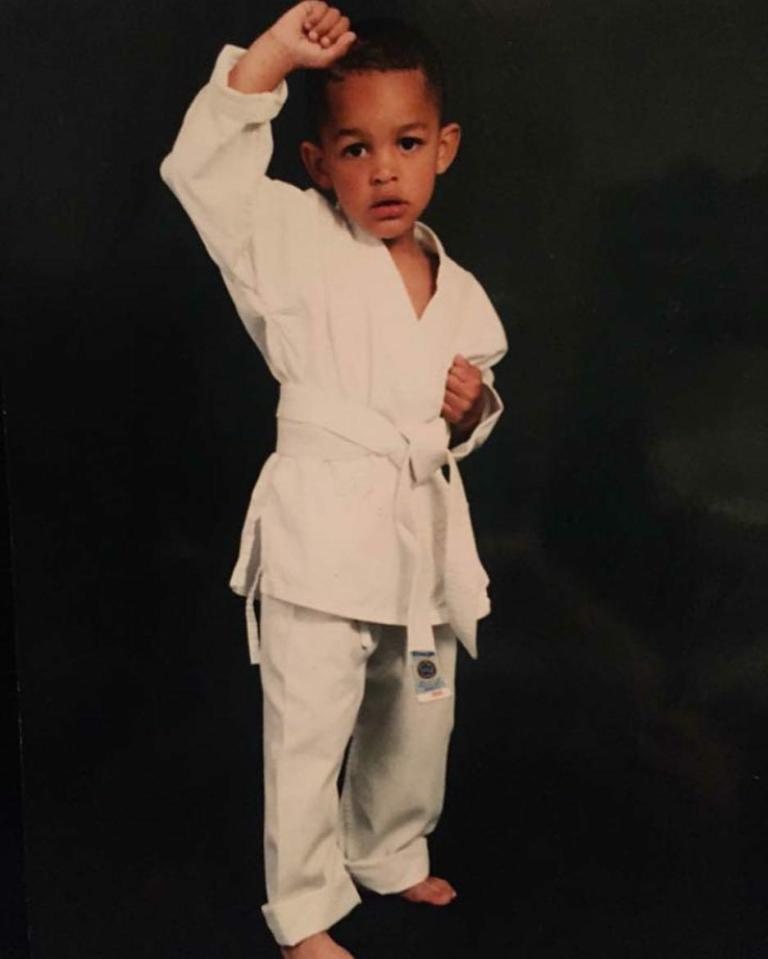 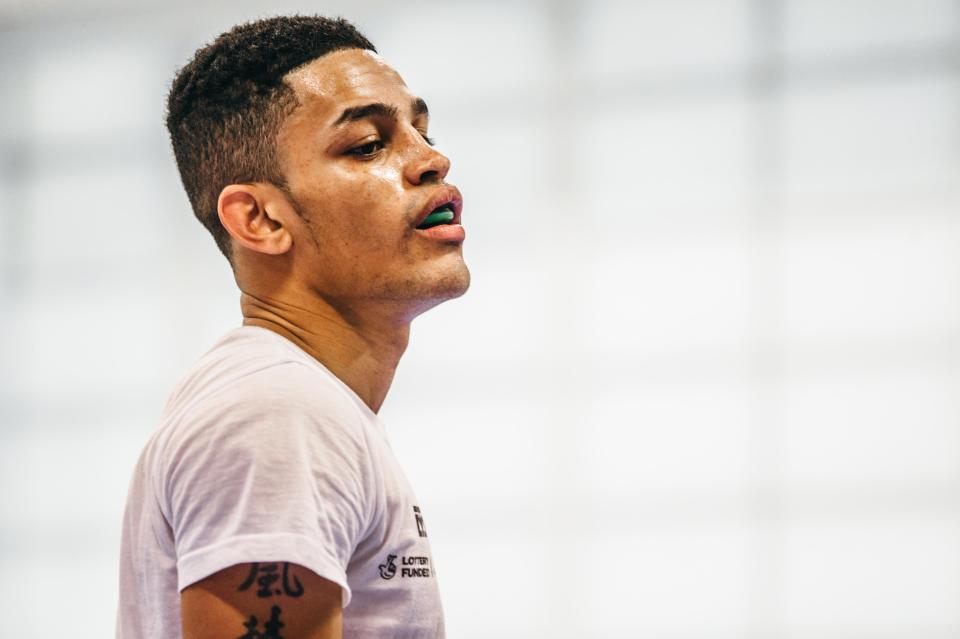 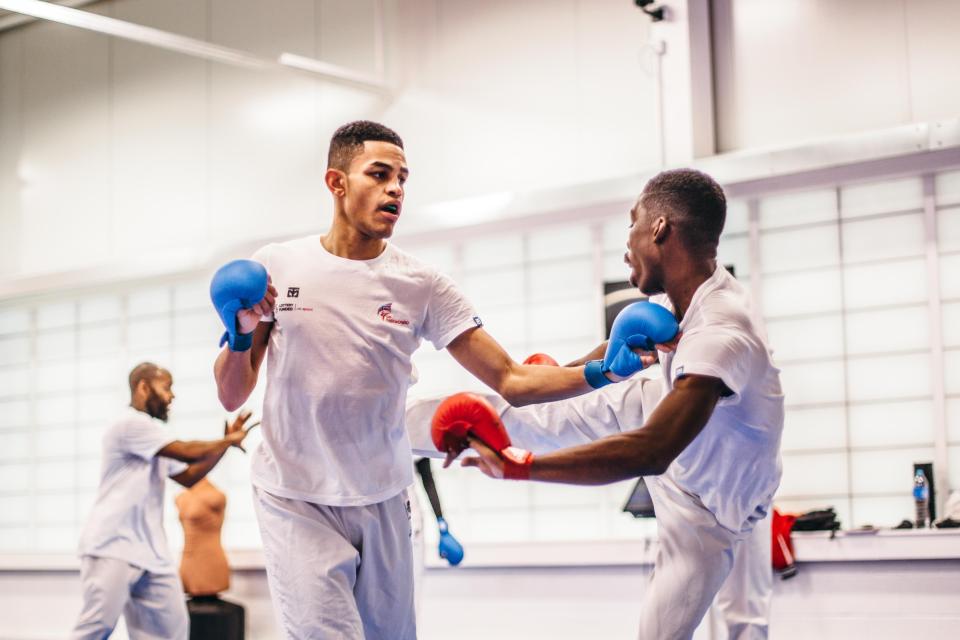 But if Jordan drew a Hong Kong fighter trained by his dad – in a scene almost perfectly written for the huge Eighties film franchise – pops will step aside and refuse to guide a student against his own flesh blood.

Jordan revealed: “My dad is the Hong Kong national coach right now and lives there but he always guides me and is one of the best performance coaches I know.

“To ever ignore his advice would be reckless but he cannot cross the barrier because of a conflict of interests. But me being his son means he can always give me some advice.

“There is a good chance you could see me up against a Hong Kong athlete at the Olympics but I don’t think he would coach his student.

“I don’t think he could do it and I am sure they would understand too.” 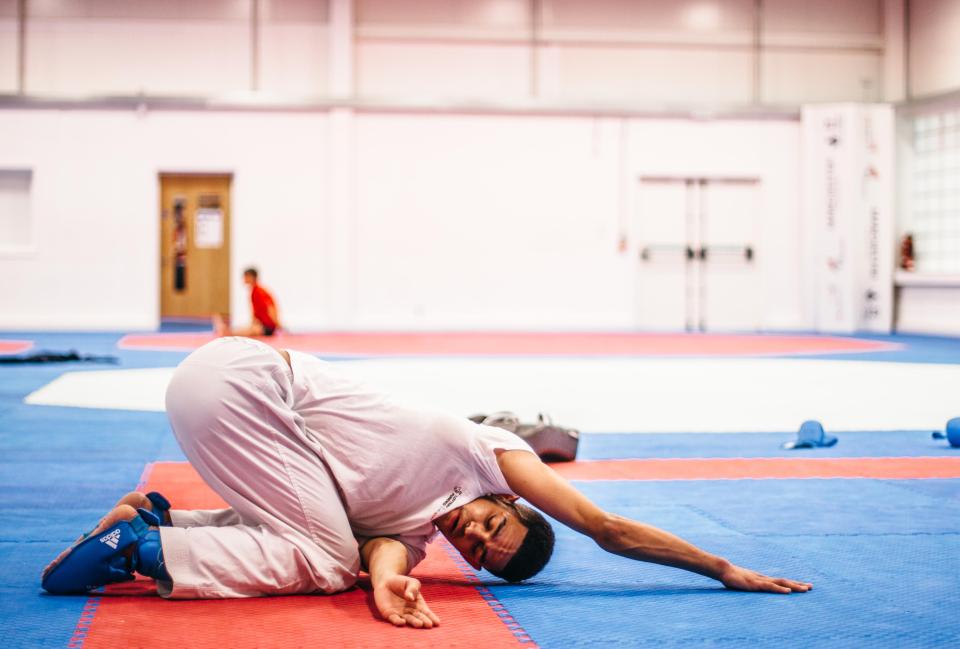 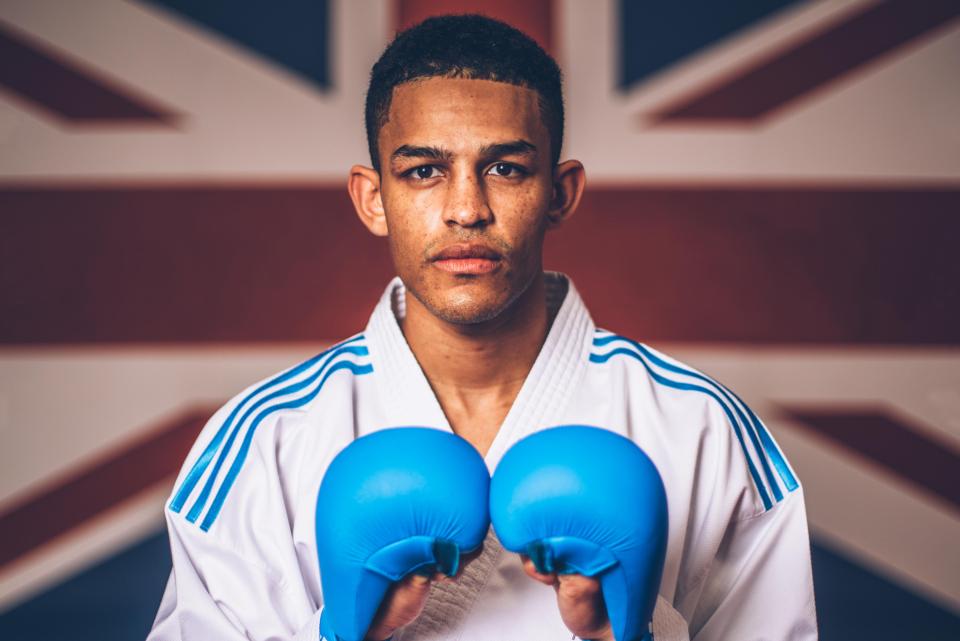 After more than a decade funding his own training and competing all over the world, Thomas and his team-mates are finally getting a financial hand.

And on April 1 he was able to bank a £10,000 cheque after being no-one’s fool at the 10k King karate tournament – the most lucrative of its kind – where he had to battle rivals well above his lightweight division.

As the son of British karate icon and the man with the with the hopes of a nation on his shoulders, he accepts there are crosshairs permanently fixed on the back of his white Gi.

He said: “It’s the biggest cash prize in the UK and it’s an open-weight event, as a lightweight I had to come through that but I managed to win and get the £10,000 which is a huge help

“I have had to fund my own career and always joked that ‘without karate I would be a rich man’.

“I always have a target on my back but that is something that I am happy to have created for myself. 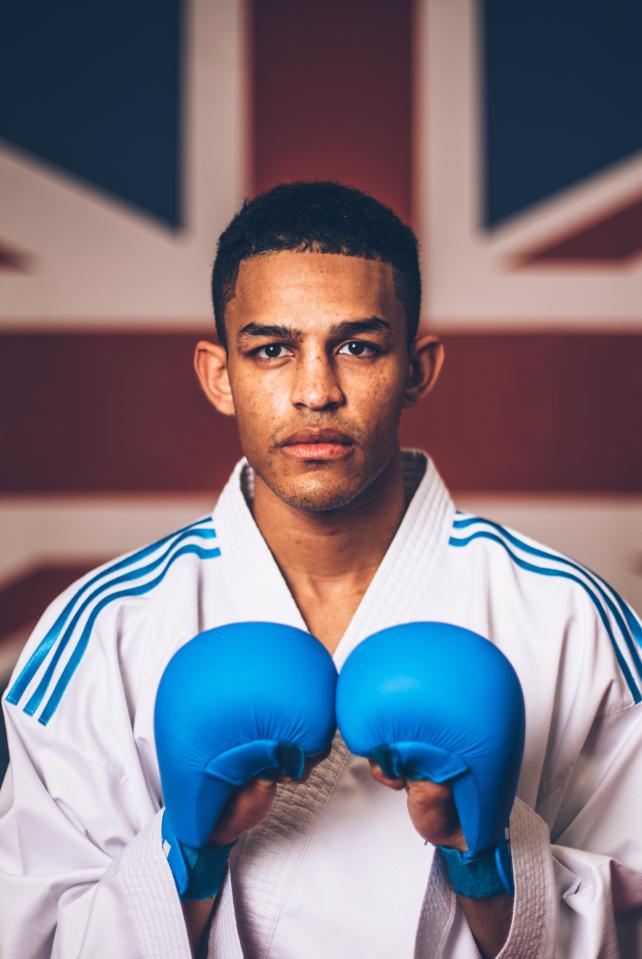 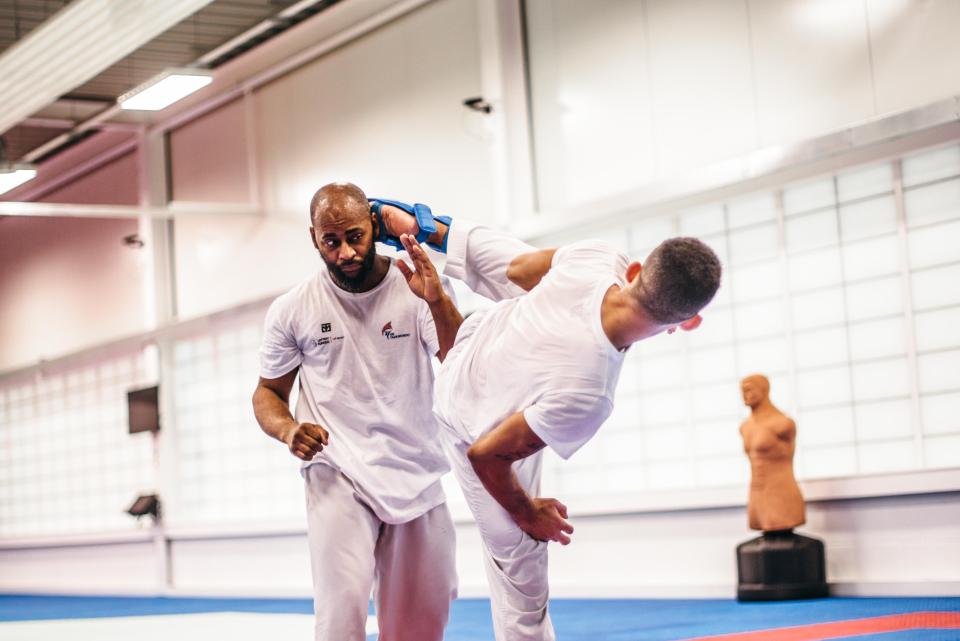 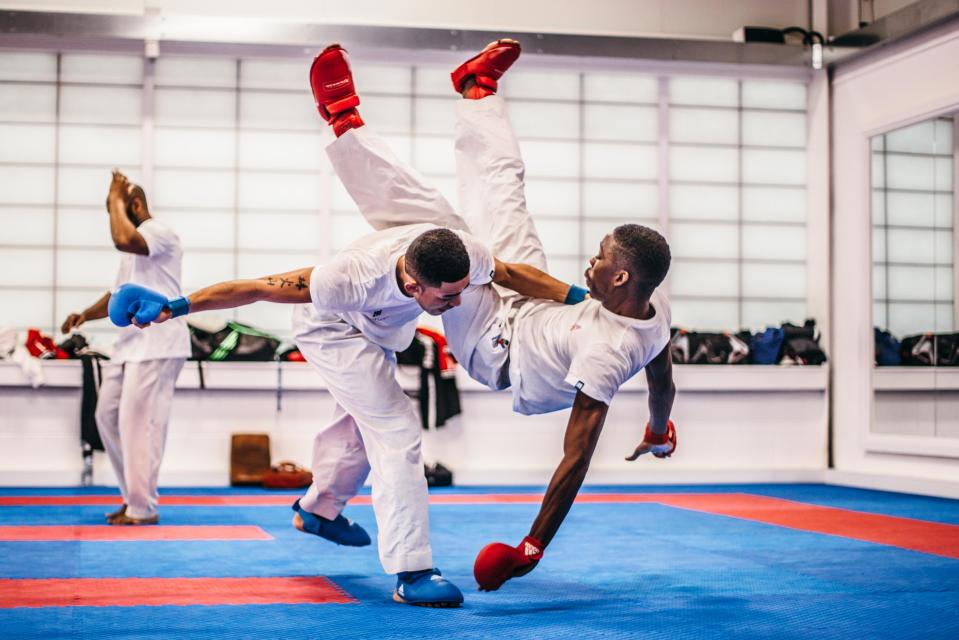 “Sometimes people will say that ‘be careful what you wish for’ because sometimes it is hard to deal with that pressure.

“But without that pressure you can sometimes miss out on your full potential. I embrace it and use it as motivation.”

Despite the family trophy cabinet groaning under the weight of father and son’s achievements and the their medal hauls being so impressively similar, there is only one master in the Thomas house.

All the youthful exuberance in the world cannot help Jordan usurp his old man and that remains one battle our golden boy still does not back himself to win.

He said: “My dad has retired now but around the house his strength is always No1.

“I always try it on but it’s not a very smart move from me, he always comes out on top.”

Jordan Thomas is an ambassador of leading mouthguard company OPRO