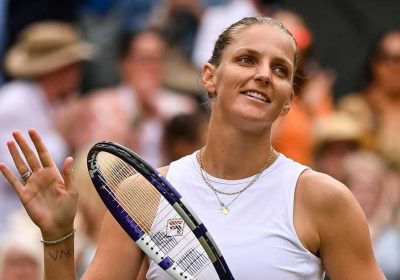 KAROLINA PLISKOVA’S epic Wimbledon adventure has taken her all the way to the final.

The Czech number No8 seed will face world number one Ashleigh Barty following her battling semi-final victory over Aryna Sabalenka. 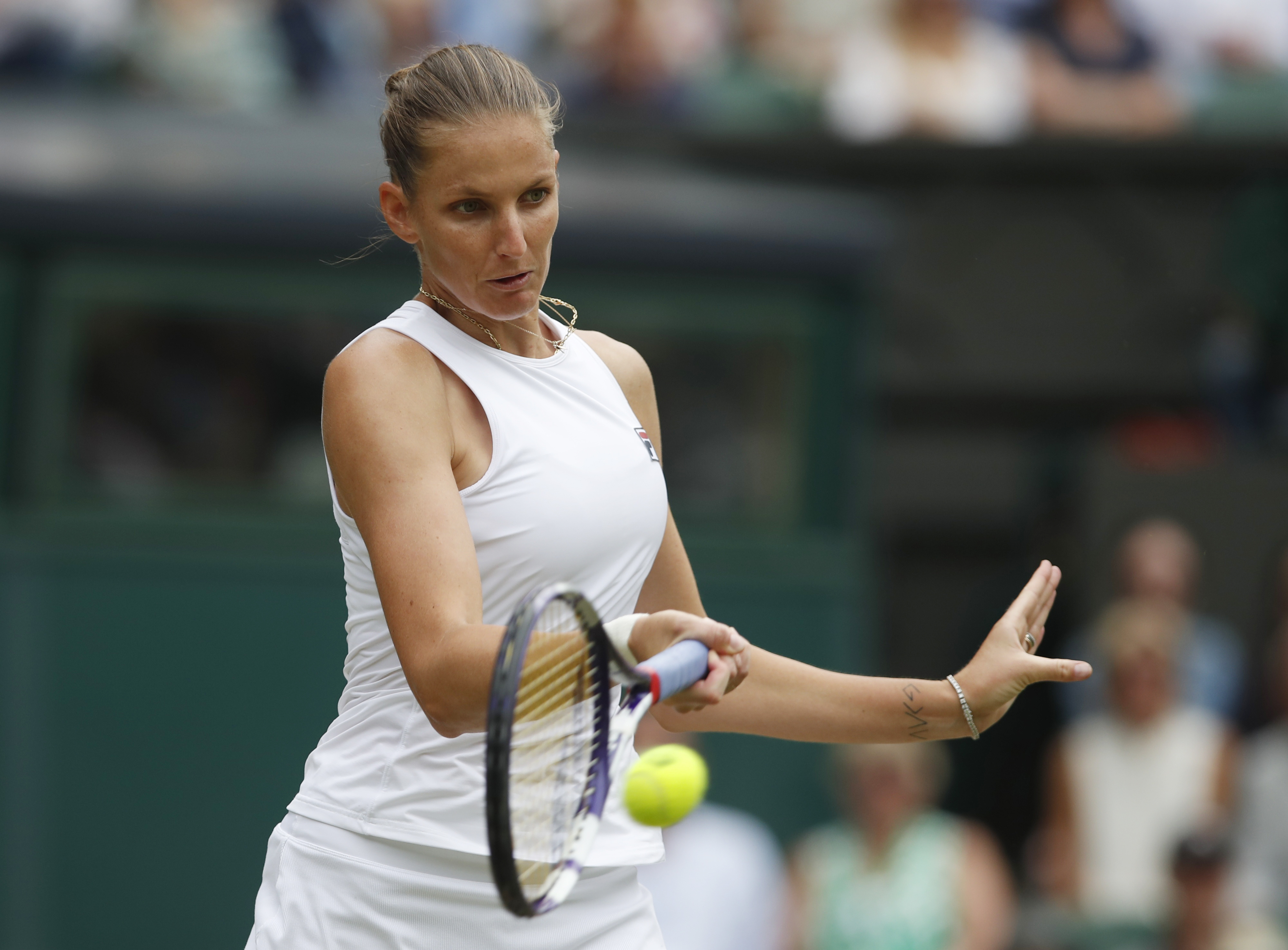 Pliskova has never been beyond round four before but beat her Belarusian opponent 5-7 6-4 6-4 on Centre Court.

She said: “It sounds amazing.

"Until now I haven’t been beyond the fourth round.

"I am super happy with how I found a way through to win.

“She plays so fast that sometimes you have no time to think.”

Aussie Barty will also be making her debut in the final which means a new name will be etched on the famous Venus Rosewater Dish.

It has been almost five years since Pliskova reached her only other Grand Slam final – the US Open – which she lost.

Sabalenka took the first set but then succumbed to a comeback from powerful Czech in a battle that lasted almost two hours.

It is the first time since 1977 that the Ladies’ Singles final will be contested by two players making their debuts in the biggest match in women’s tennis.

That match was won by Britain’s Virginia Wade – the last time a British woman was crowned champion of Wimbledon. 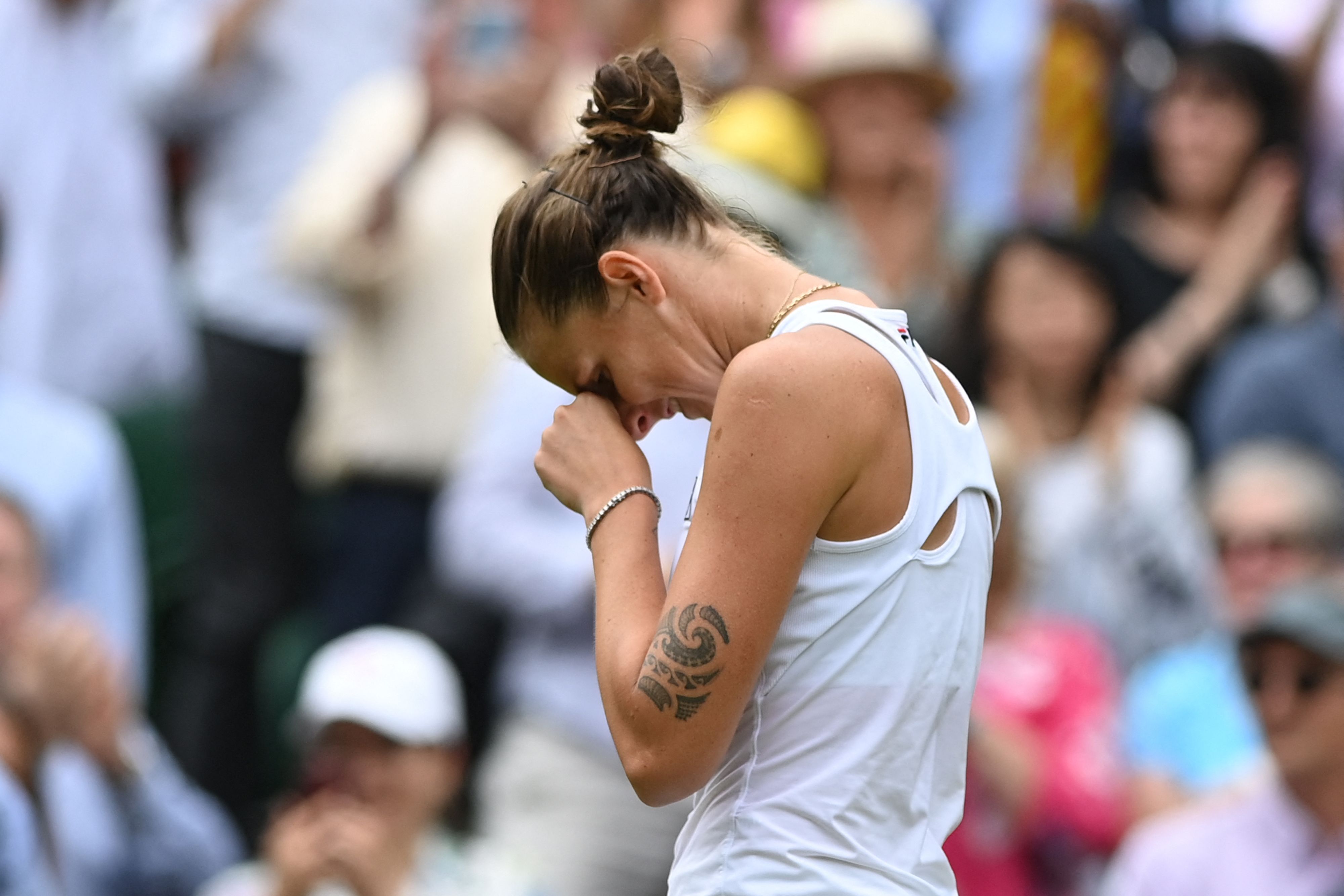 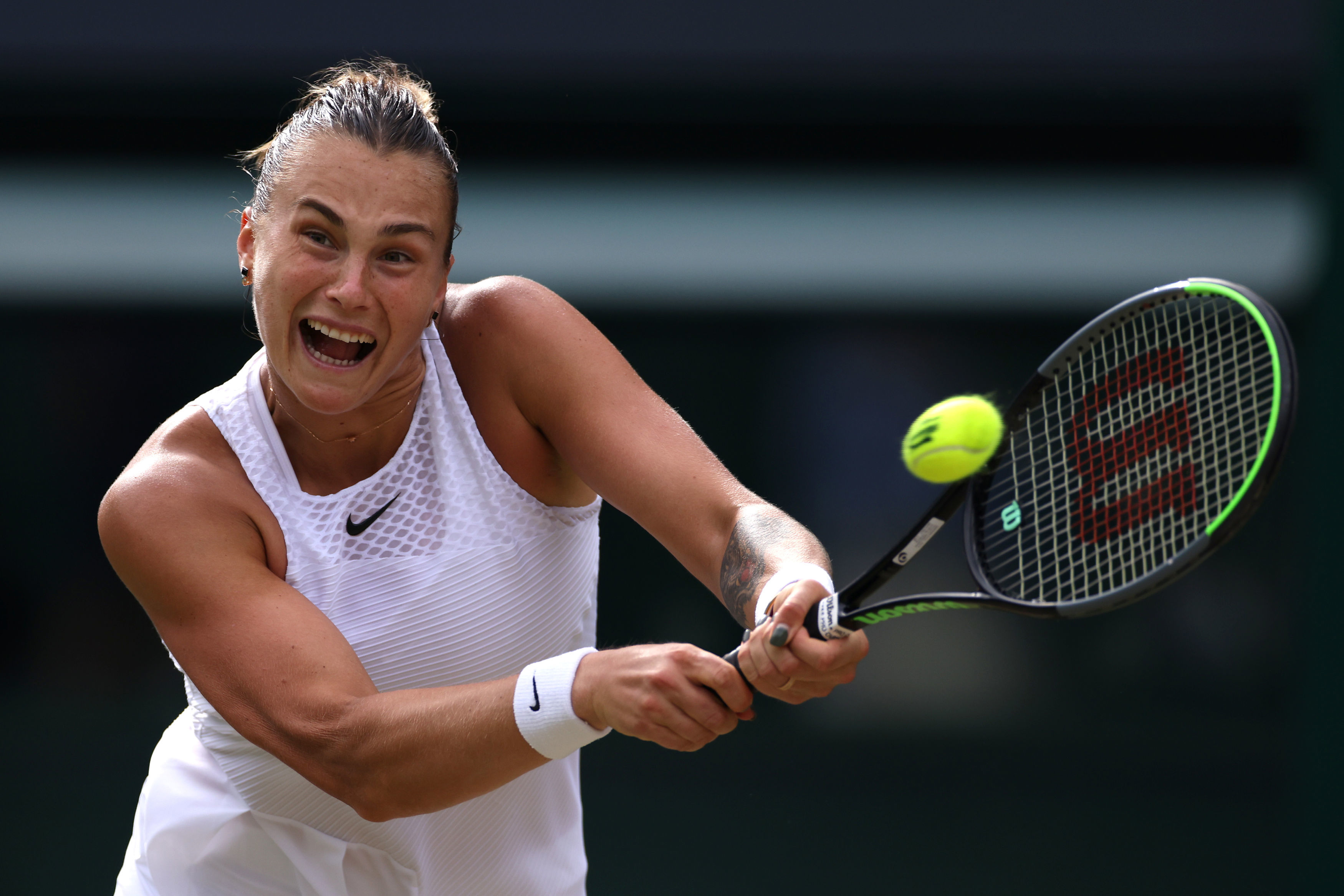 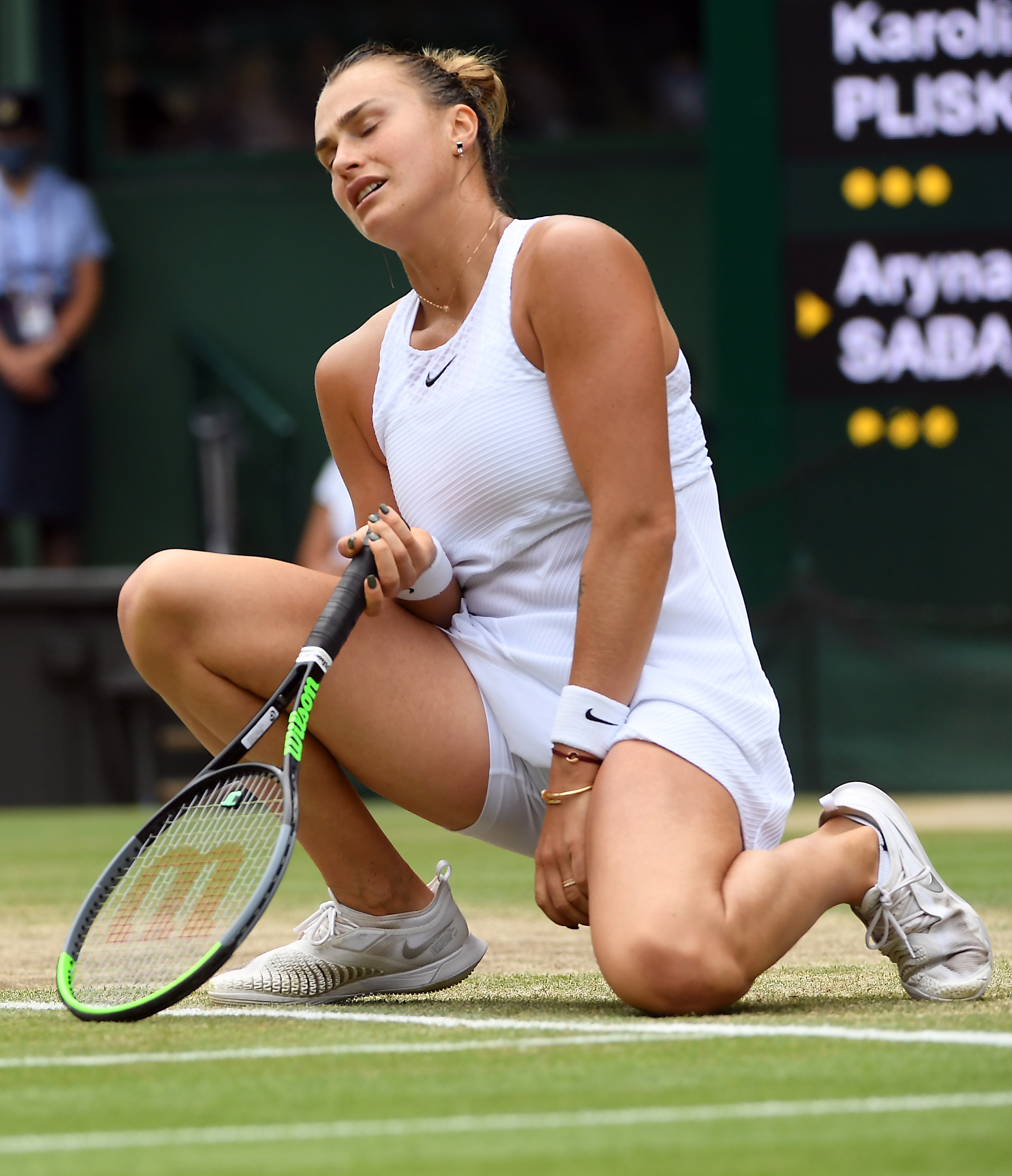