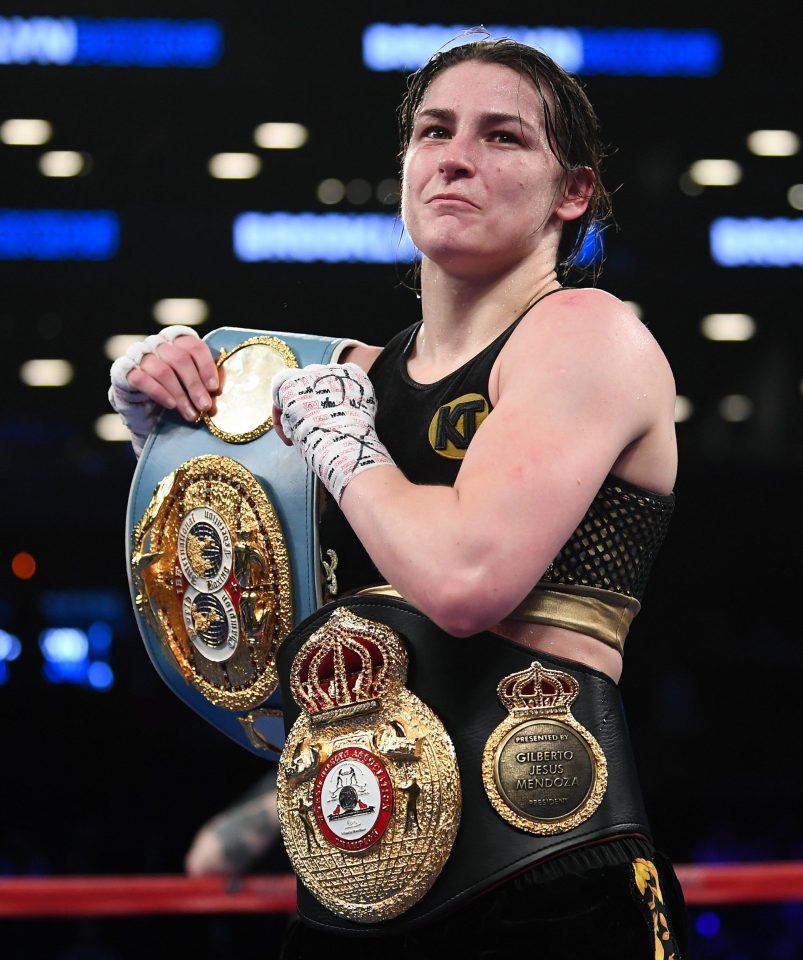 Taylor then revealed she wants to go for all the belts before the end of the year.

From the first bell Taylor pressurised Rosario-native Bustos forcing her opponent onto the back foot.

After losing the first two rounds, Bustos started to become more active in the third only to be outclassed by Taylor as the Bray sharpshooter landed her shots. 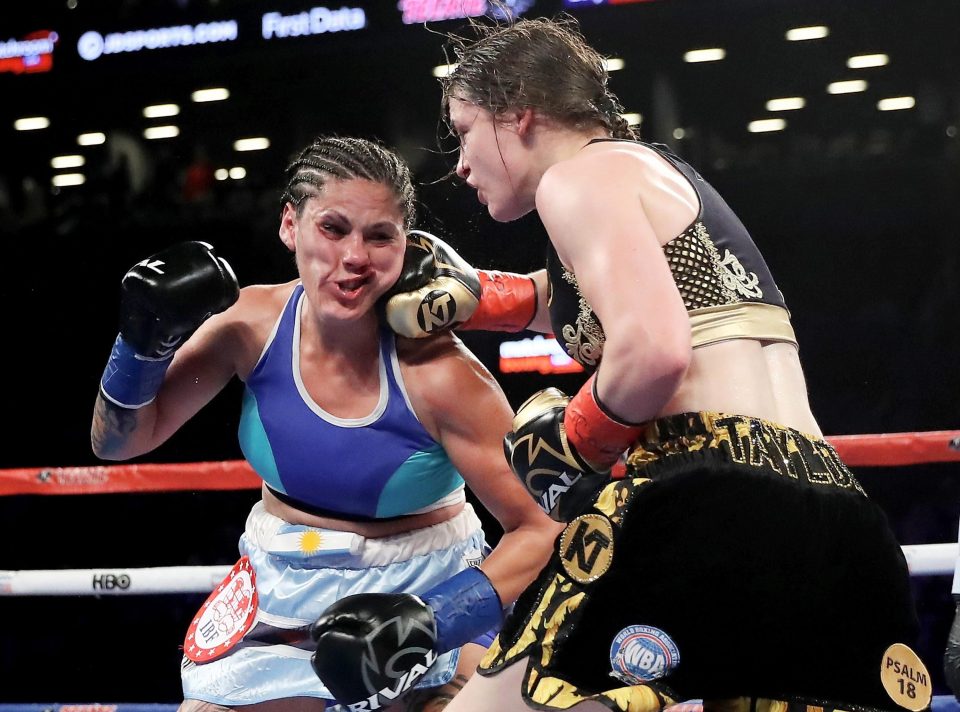 Taylor showed great speed and combinations to win virtually every exchange as the fight went on.

Having won ever round, she could’ve chosen to just stick to her boxing in round ten but courageously went toe-to-toe until the final bell adding yet another round in her favour.

Taylor unified the lightweight division in only her ninth professional fight proving that it’ll take a very gifted boxer to beat the 31-year-old.

After the fight, Taylor said it’s always been her dream to win the IBF world title, saying: “I'm so, so happy right now. 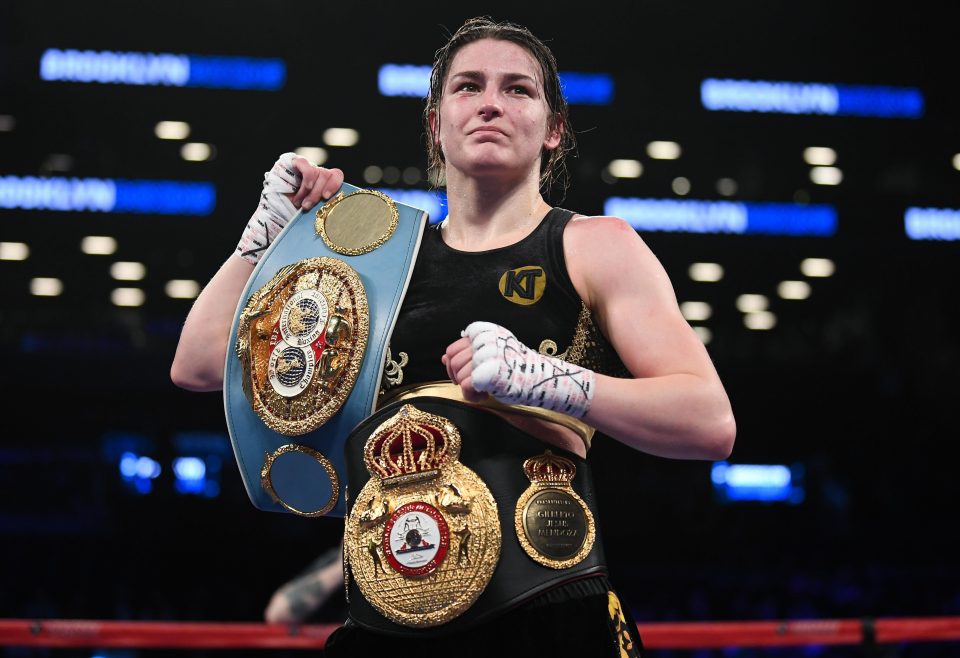 “As I said before, it's always been my dream to acquire this title.

"It was a tough, tough contest. I had to work for every, every second of every round."

Taylor said her opponent is a proven champion and she knew she had to be sharp to defeat Bustos.

The Irish boxer added: "She's obviously a proven champ coming into this fight so I knew I had to be sharp." 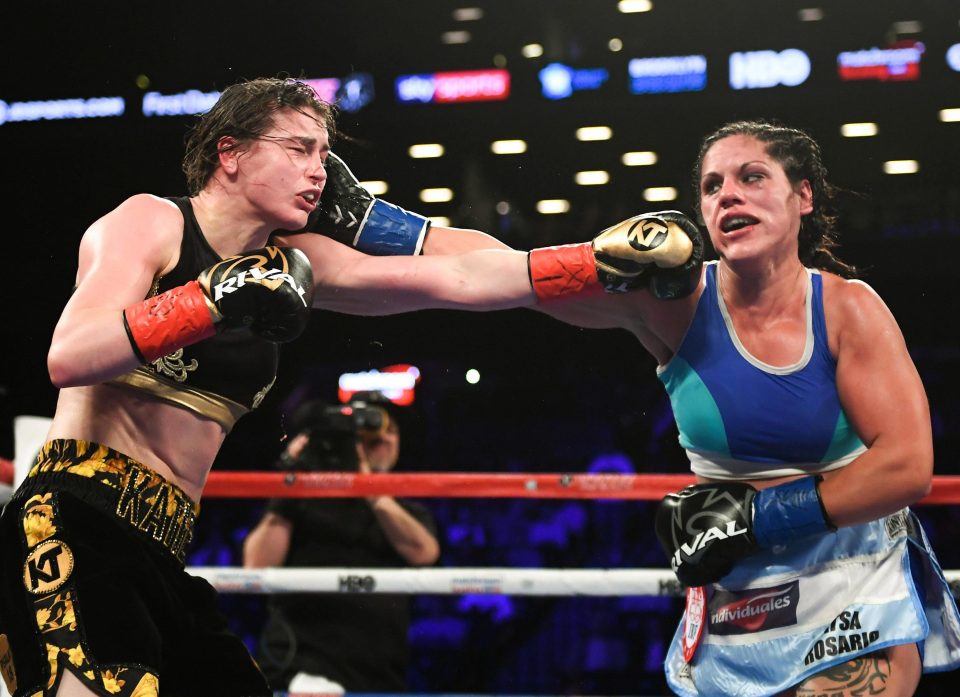 “She just kept coming and coming, but I was prepared for a tough ten round fight today and I needed to be sharp."

Talking of what’s next for her, Taylor said she is prepared to fight anyone and said she wants all the belts by the end of the year.

Taylor revealed: “I'm there to fight anyone, any of the titles and I said before I'm so lucky to have some great champions in my weight division.

"There's some great, great fights to be had and I want all the belts by the end of this year for sure."