The Airdrie-born grappler is one of the biggest names in British wrestling after working for multiple promotions across Europe, including both PROGRESS and ICW. 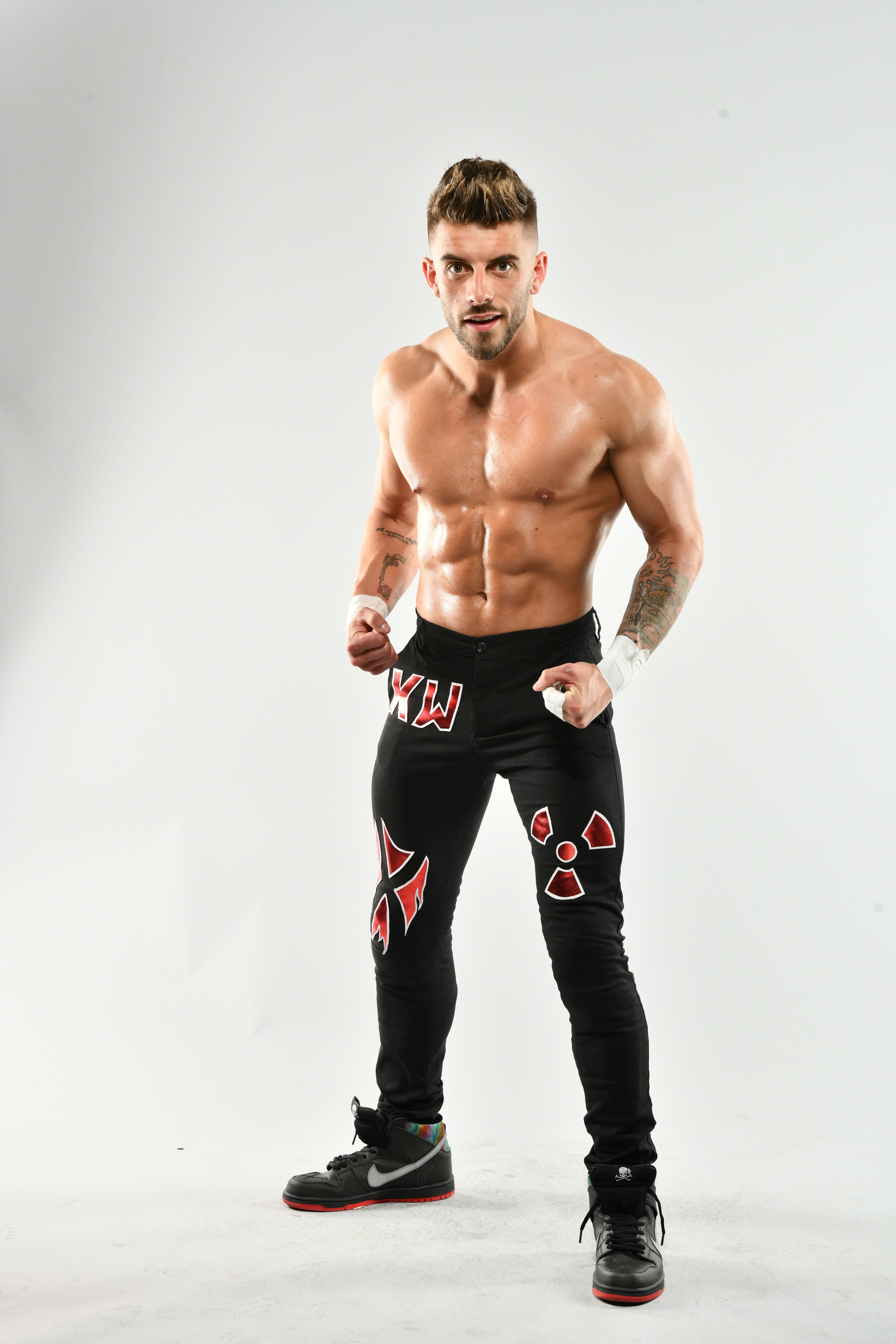 His talents have recently been recruited by WWE and he appeared on company’s 205 Live show last month.

Williams was then announced as part of the United Kingdom Championship Tournament but suffered a surprise defeat to Dave Mastiff during the first round of the competition at the Download Festival in Derby.

That has ruled him out of the historic battle for a No1 contenders match against belt holder Pete Dunne next week at the Royal Albert Hall.

But the Scotsman, who fell in love with wrestling through watching the Hardy Boyz as a child, is refusing to be too downbeat and is instead drawing inspiration from countryman and Raw superstar Drew McIntyre. 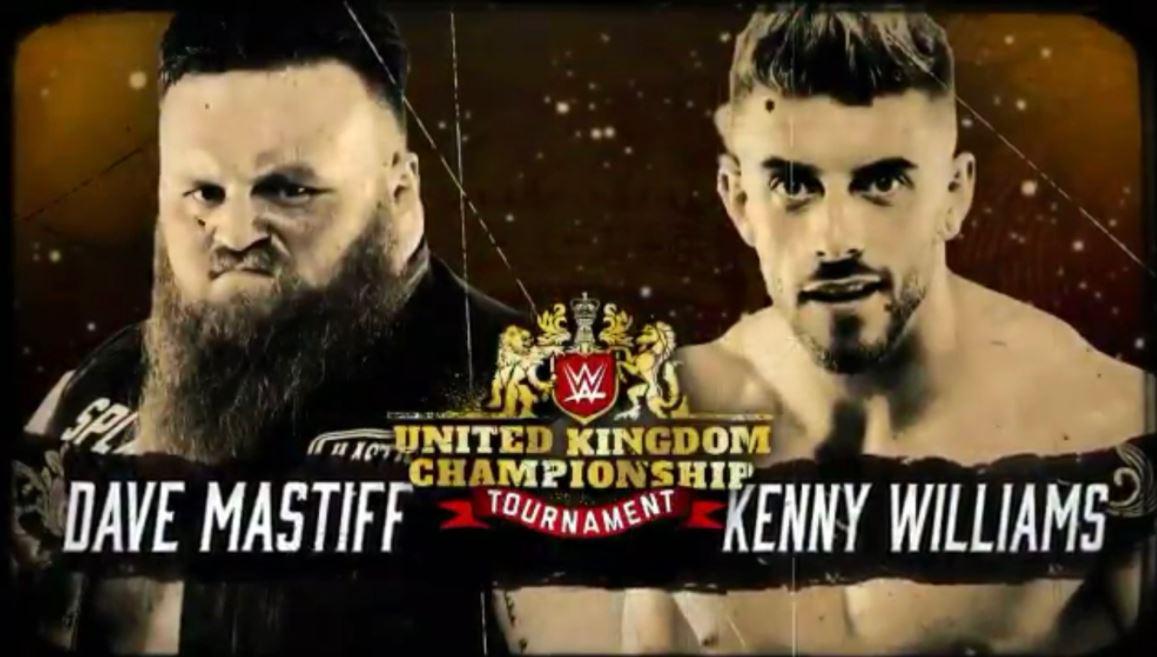 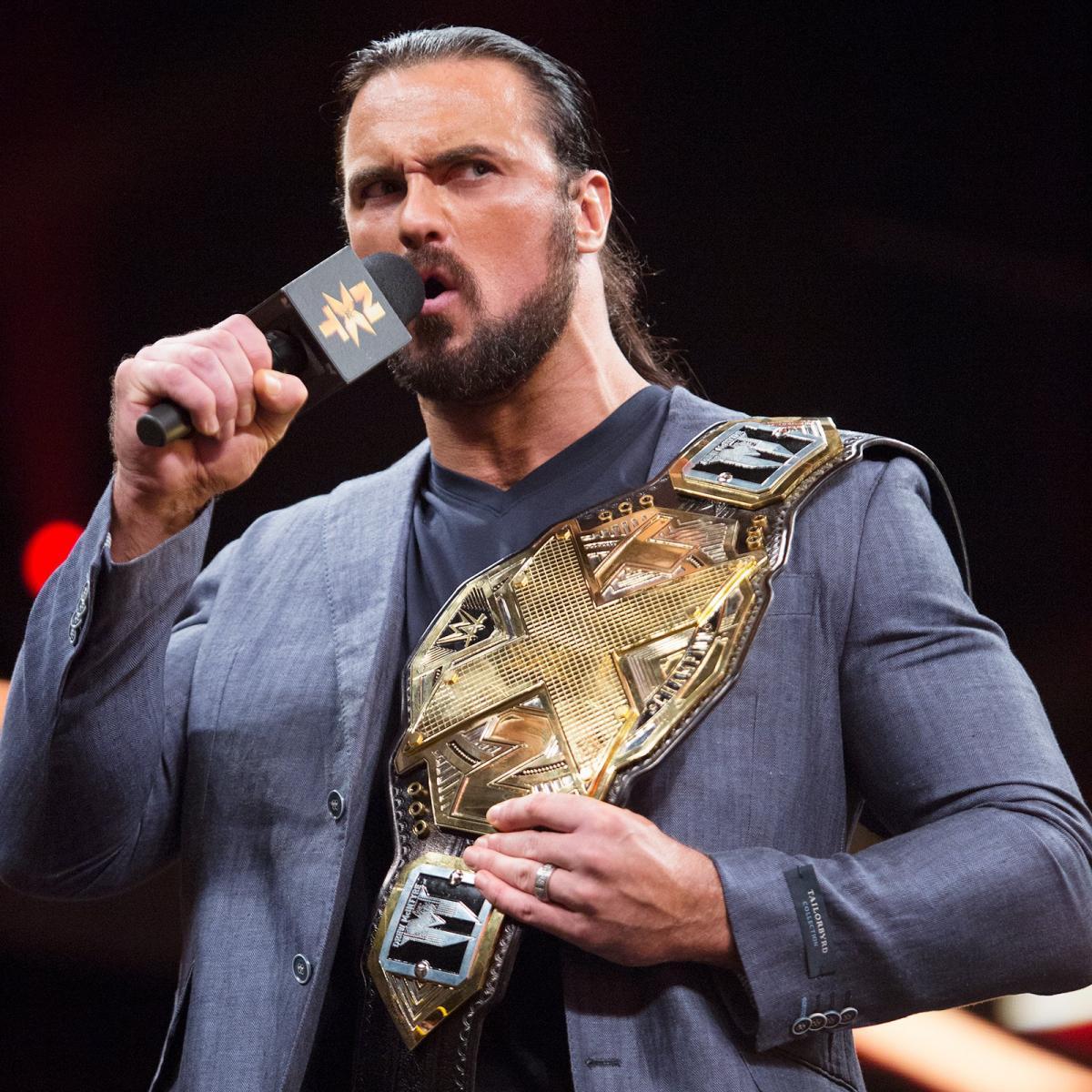 Speaking exclusively to SunSport, Williams said: “Drew has been a massive inspiration for the whole wrestling community in Scotland – I’ve never seen anyone so driven in all their life. If you cannot be influenced by him then you are not cut out for this business.

“I see how hard he has had to work to get to where he is and that has shown me that if I want to get to that level then I’ll have to work twice as hard.

“I got to speak to him for a short time on Raw but during his time away from WWE he was with ICW. The things he did for that company was unbelievable and he took it to the next level for us all.

“When he came he was like a leader for the roster and I can’t think him enough for the advice he has passed on.”

Despite missing out on an opportunity to battle for UK gold, Williams realises the impact that the tournament will have on the industry in Britain.

And he is confident that we will not have to wait too long to see a male claim the big one to match Norwich-born Paige’s achievement of winning a world crown in WWE.

Williams said: “The tournament brings a whole lot more attention to the wrestling scene over here.

“WWE is the biggest sports entertainment brand in the world and for them to recognise that this is where some of the hottest talent on the planet is and bring a tournament and title here – it is putting a whole lot more focus globally on what is going on here. 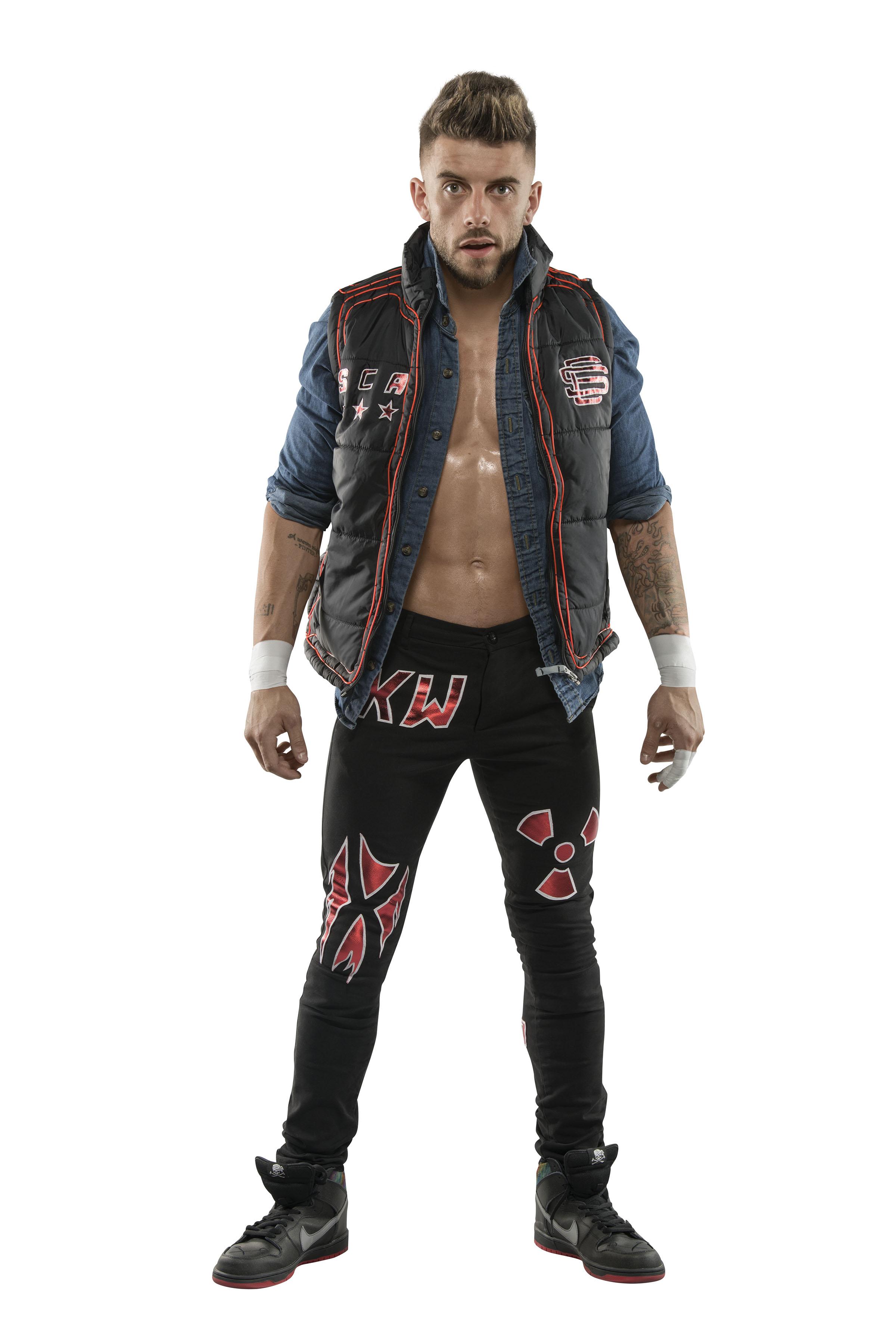 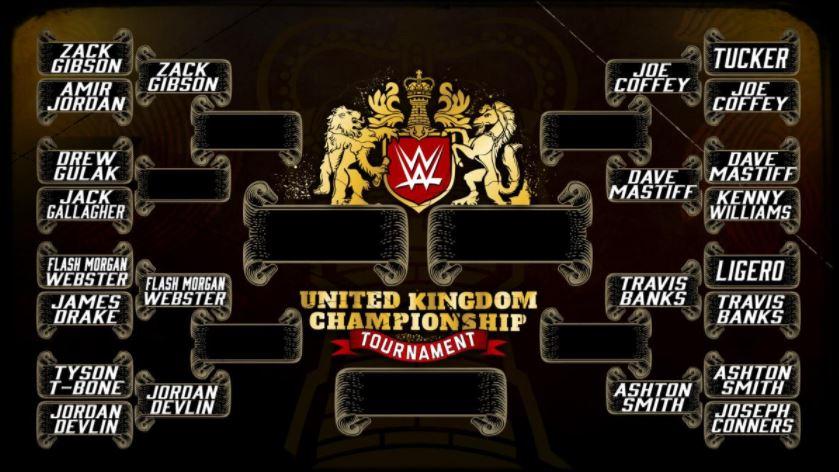 “People in the UK industry realise what opportunities there are for us now and everybody is just grasping for it and everyone is stepping up their game.

“I think within the next five years you will not be able to say that we have had no WWE Title holder.

“Definitely, within that time there will be somebody from the UK who will be a WWE world champion.

“And that will just continue the growth of the industry over here.”

Click here to check out the latest tweets from Kenny Williams.