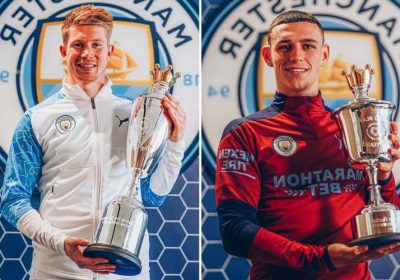 KEVIN DE BRUYNE has been named this season’s PFA Player of the Year.

And Phil Foden has made it a Manchester City clean sweep by scooping the Young Player award. 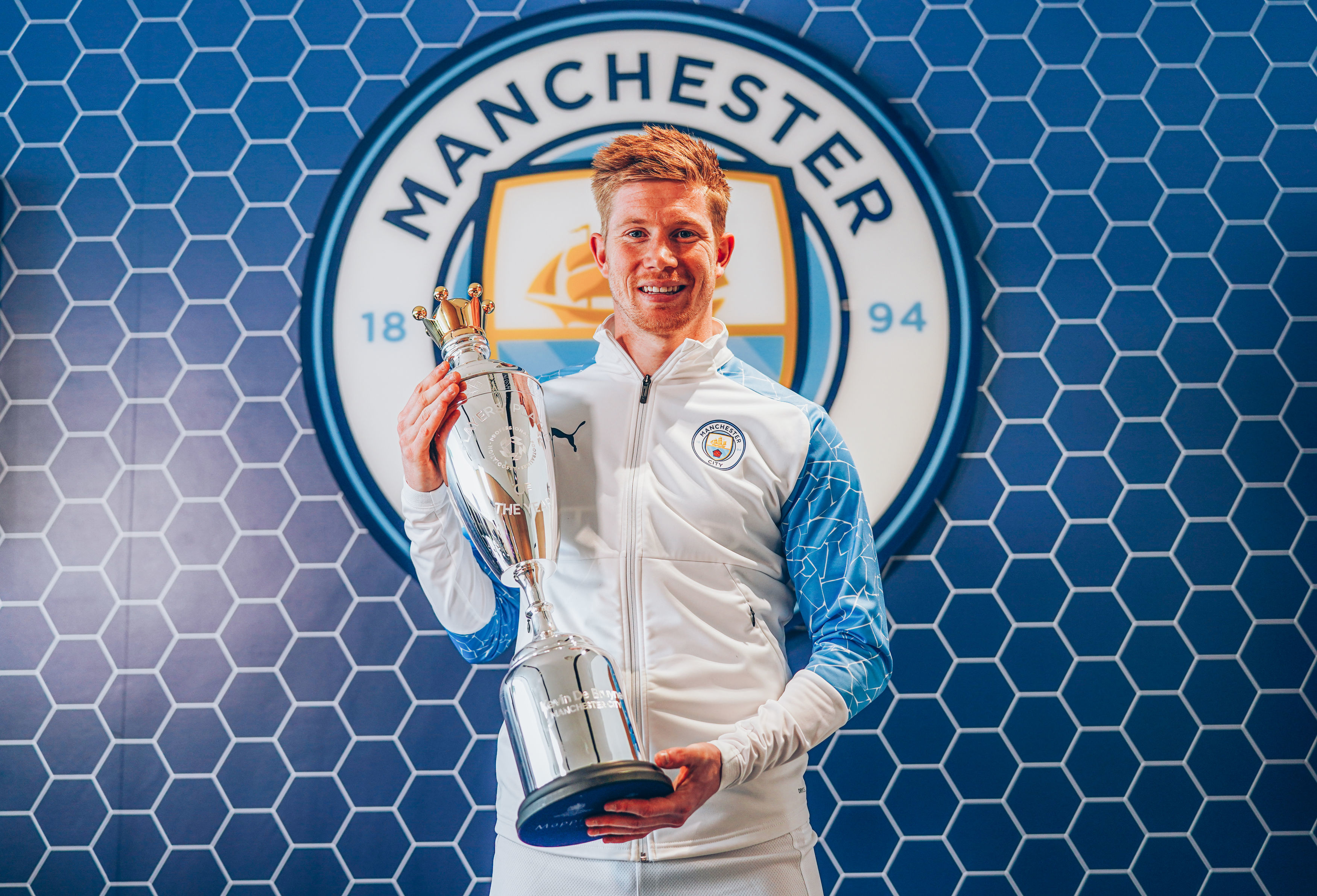 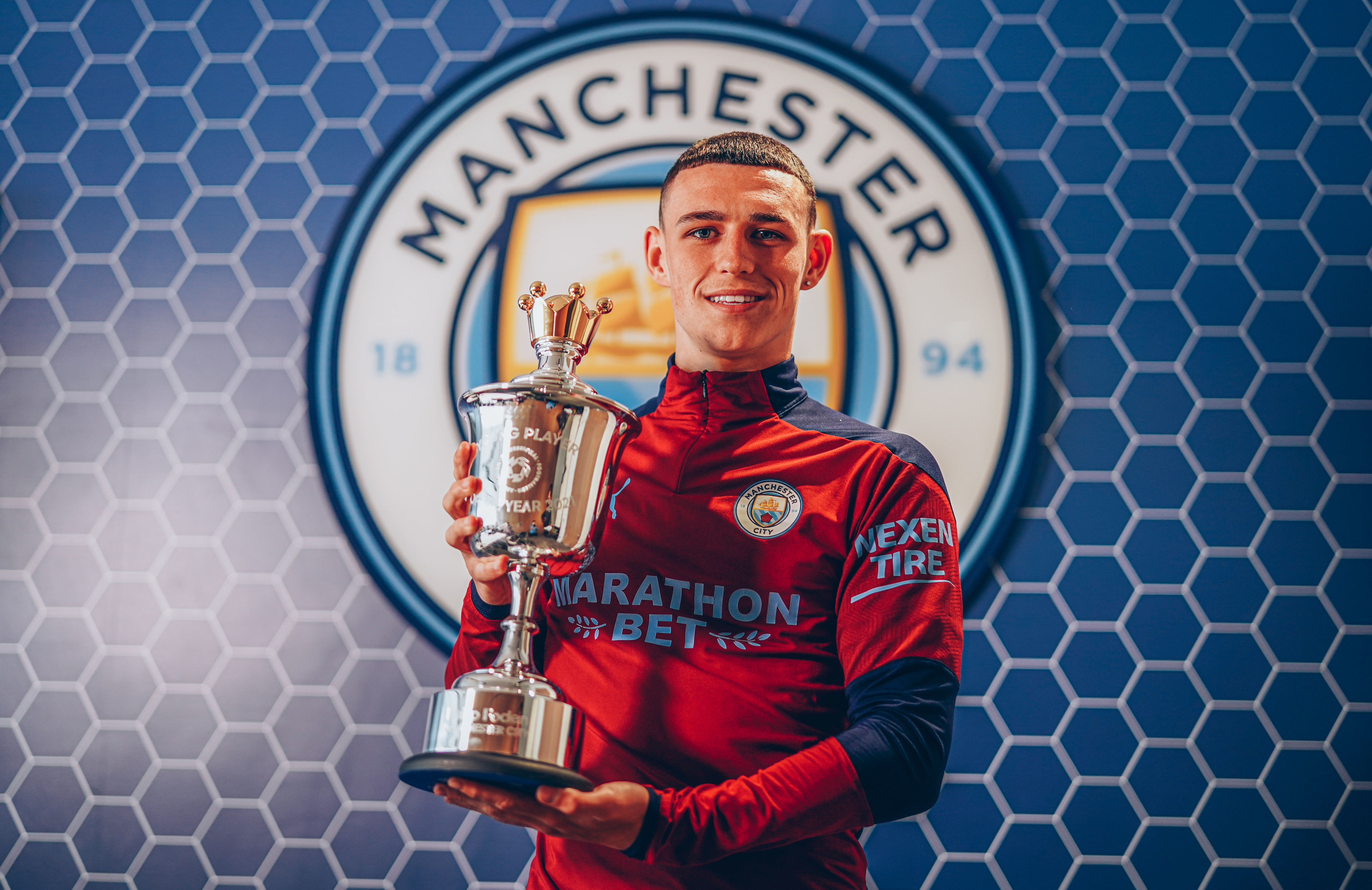 The Belgian has now won the illustrious award for two straight seasons thanks to the votes of his peers, becoming just the third player to achieve the feat after Cristiano Ronaldo and Thierry Henry.

But Foden didn’t go empty-handed after a brilliant campaign where he scored nine goals and created a further five in 28 matches.

The PFA Premier League Team of the Year has also been announced, with De Bruyne making the cut but Foden failing to get in.

Man City’s Ederson is in goal, and has three teammates in defence. 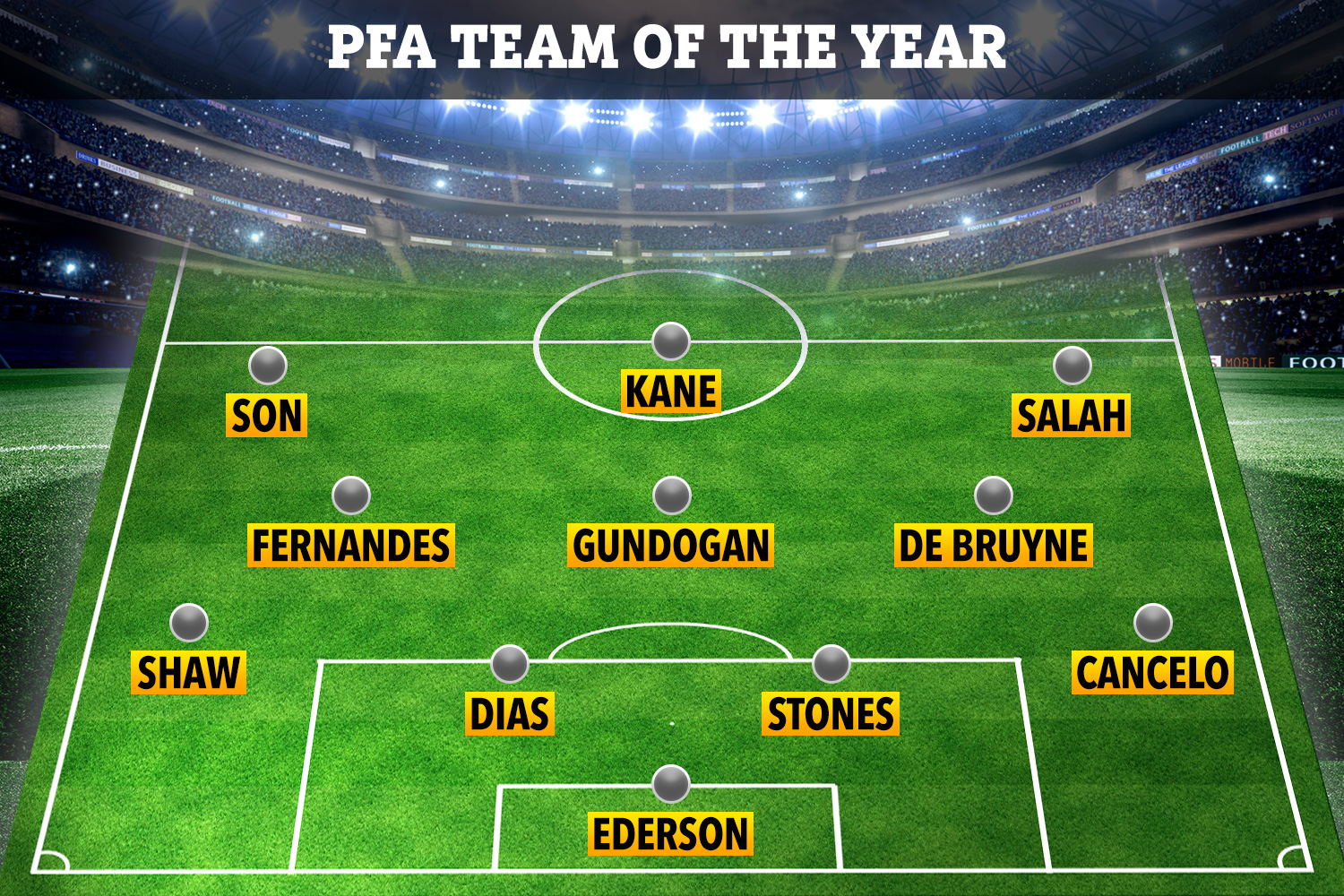 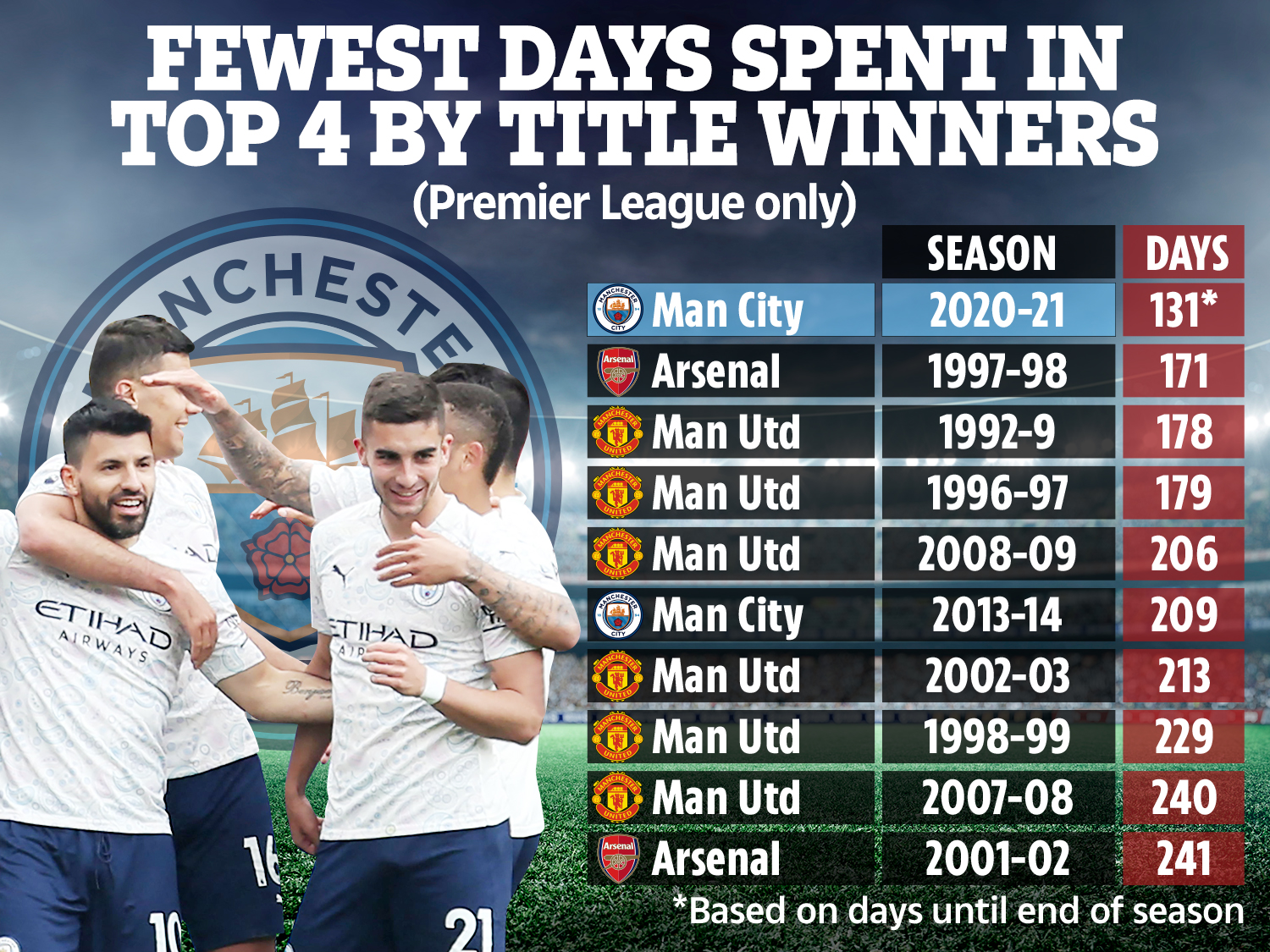 Reflecting on his prize, an emotional De Bruyne said: "The fact that players chose me for this award means that I have done really well.

"You want to win all the trophies with the team and this is probably the most important one as an individual in the league.

“To be voted be your competitors, by players who you compete with in every game – for them to choose you says a lot.

"They're the people in my view who know the most about the game. When you have these things you can show your kids and say, 'Look! This is what daddy did when he was younger’.”

Teammate Foden added: "I'm really honoured. There have been some great players in the past that have won it, and I feel really lucky because there has been so many great young talents this year.