KHABIB NURMAGOMEDOV will face Conor McGregor or Tony Ferguson next year if he is unable to face Georges St-Pierre. 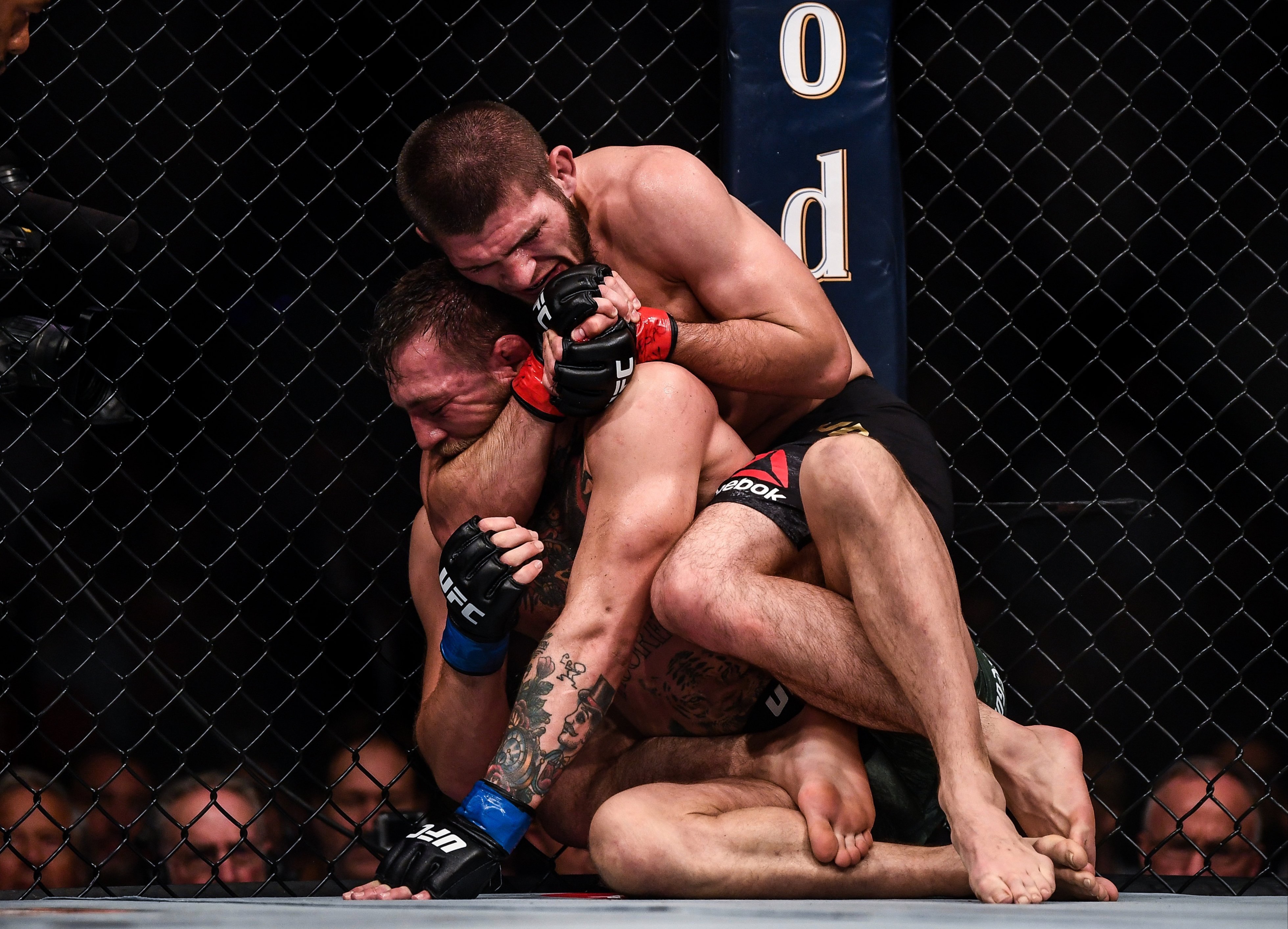 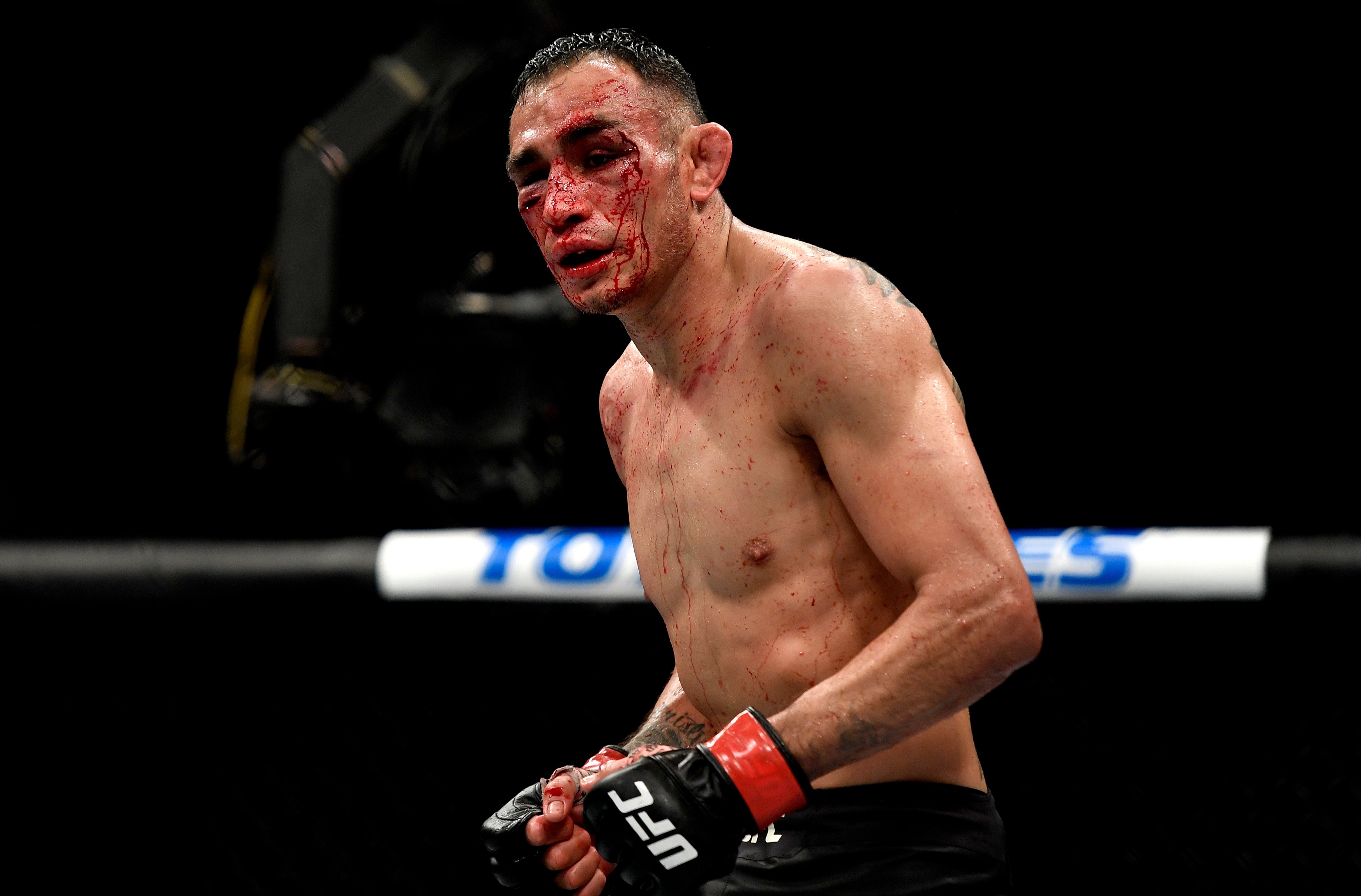 He then wants to force 37-year-old welterweight legend GSP out of retirement in April next year.

But if the super-fight fails to materialise, McGregor and Ferguson have been told to beat Dustin Poirier in order to earn a shot at unbeaten Khabib.

Nurmagomedov said: “If I don’t fight St-Pierre, I’d fight anyone who beats Dustin Poirier next, whether it’s Tony Ferguson or McGregor, after I fight Gaethje.

“That’s if I don’t fight Georges St-Pierre. If he comes back to the UFC and agrees to fight me, I’m fighting him.

"I’m talking in terms of time, not fights. I don’t think the UFC will get another chance to make a fight like that, definitely not in the next 10 years."

Nurmagomedov beat Poirier, 31, in September and insisted the lightweight contender holds the key to who his next challenger could be.

The Russian said: “Georges St-Pierre is next. If not, let Conor beat Poirier, or have Tony beat him, then I’ll fight them.

"Why? Because right now Poirier is the next contender. We already fought and I beat him, then he came back and beat a top-five guy.

"So if Conor and Tony beat Poirier, I’ll fight them if I don’t fight Georges St-Pierre.”