The 23-year-old French forward has emerged as an alternative to top transfer target Jadon Sancho. 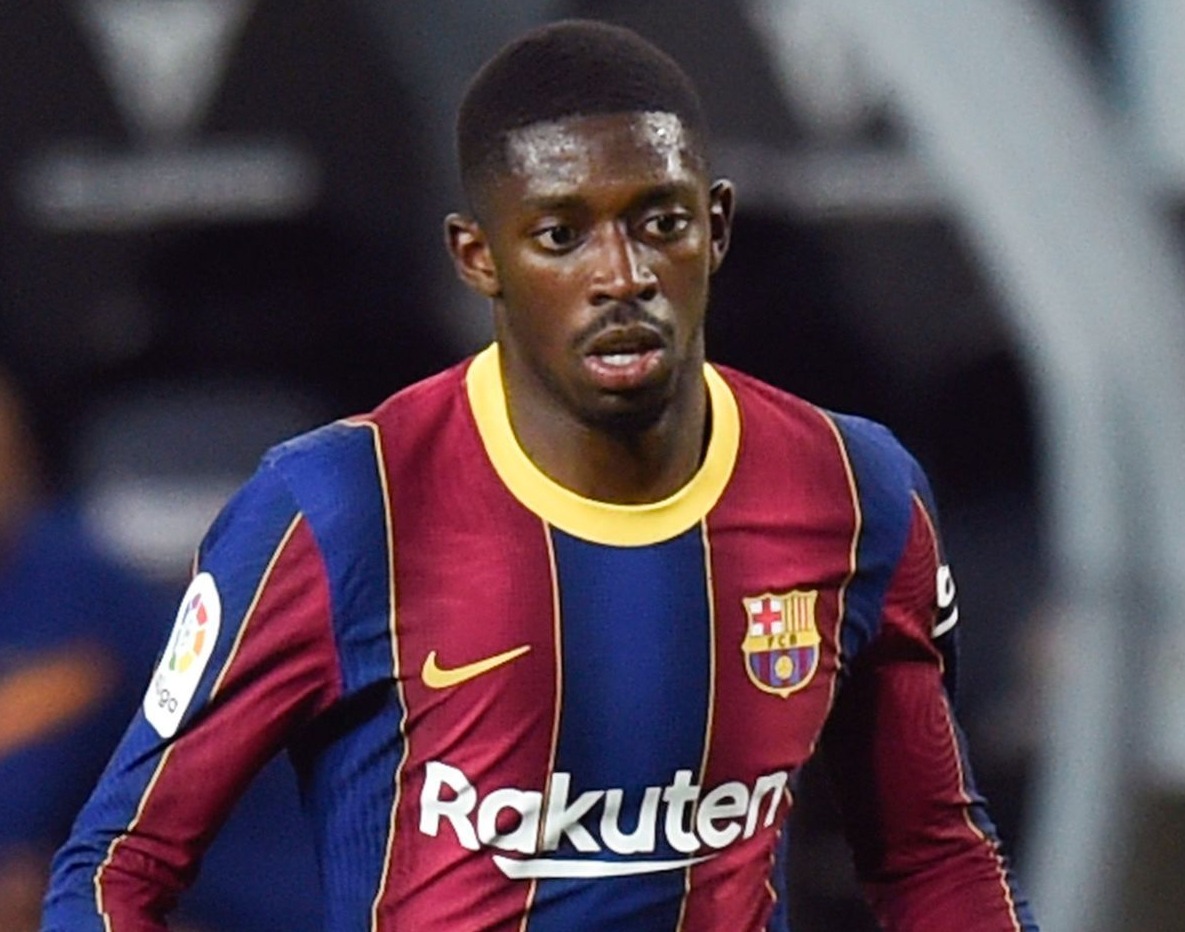 Dembele was an unused substitute in Barca's 1-1 draw against Sevilla last night having also watched all of his side's 3-0 win over Celta Vigo from the stands too.

And Nou Camp chief Koeman said he had no firm plans for the former Borussia Dortmund star to remain in Spain.

The ex-Everton chief admitted he did not know what will happen with the European deadline for transfers kicking in tonight.

Koeman said: "What is certain in the world? I don't know.

"At the moment, he's a Barcelona player. There's still one day left for incomings and outgoings. We'll see."

Explaining why he did not play the £138m signing, Koeman added: "I opted for [Francisco] Trincao, Pedri and [Miralem] Pjanic [off the bench].

"We needed more control and that's why I made these changes."

Koeman, when quizzed about Dembele leaving, previously said: "His future depends on what he thinks. I haven't spoken to him about his future. We'll see." 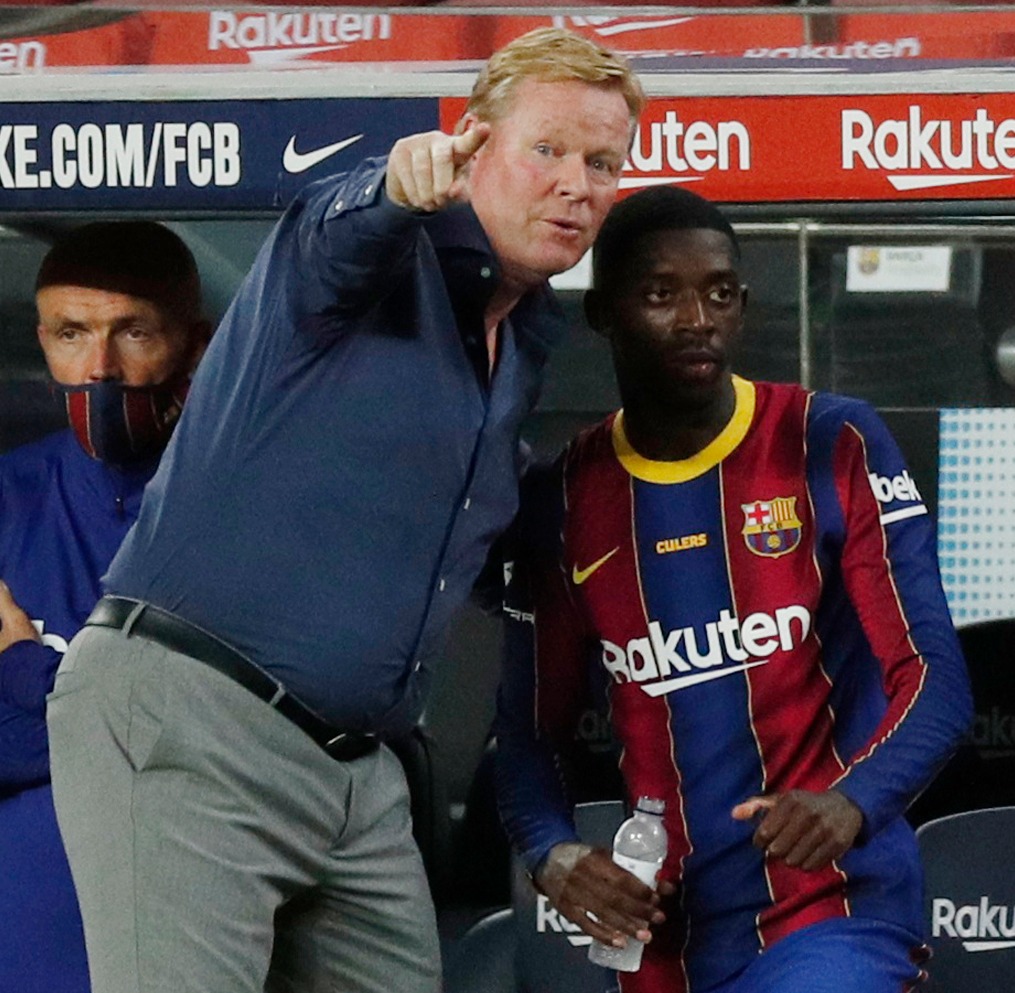 Sancho – who Dortmund insist will remain with them – is in England and can complete a move to United – who look set to complete deals for Edinson Cavani and Alex Telles – today.

The 20-year-old England winger has arrived for international duty with the Three Lions – but is in hot water for breaking coronavirus rules at Chelsea ace Tammy Abraham's surprise birthday party.

Ole Gunnar Solskjaer is in desperate need of adding to his misfiring attacking line.

Defensive disasters and a toothless attack were brutally exposed in the 6-1 defeat to Spurs yesterday.

Reports yesterday claimed United can seal the Dembele deal for around £65million if they offer him a long-term contract.

And it is believed Dembele is open to moving to England after phone calls from mate Paul Pogba encouraging him it is the place to be.